The global spread of coronavirus (COVID-19) in recent weeks has dominated global headlines. Most employers have developed, or are working on developing, internal guidelines for how the company should approach the virus. What approach should they have to business travel? When should employees be quarantined? And to what extent can employees enter self-quarantine because of the fear of corona?

In a global crisis like this, all priorities should naturally be based on securing employees' health and minimizing the spread of the virus. When this is considered, other issues arise, for example the taxation of employees outside of Sweden.

From a Swedish domestic tax perspective, these considerations may affect the taxation of employees working outside of Sweden who intend to apply the Swedish six-month rule. The six-month rule is a legal provision in inkomstskattelagen 3:9. According to the rule, employment income received by a Swedish tax resident in relation to an assignment abroad,  can be exempt from Swedish tax. The rule is applicable if the assignment abroad lasts for at least six months, the income is taxed in the country where it is derived, and the number of days spent in Sweden during the assignment period do not, for any reason, exceed 72 days during an assignment year abroad (corresponding to an average of six days for each full month).

To the extent these employees are forced to reside in Sweden for longer breaks, for example due to decisions taken to avoid the infection of corona, the six month rule can be jeopardized.

In inkomstskattelagen 3:13, there is however, a safety valve associated with the six-month rule. Even though the conditions in the six-month rule are not formally met, the rule can still be applicable in the case of a “force majeure”. The safety valve requires that the employee at the beginning of the work phase had good reason to believe that the six-month rule would apply. Two additional requirements also must be fulfilled for the safety valve. The changed circumstances which have occurred and affected the application of the six month-rule must be circumstances beyond the employee’s control and taxation must appear obviously unreasonable.

War, strike and similar are examples from the legislative history of changed circumstances beyond the employee’s control. A corona outbreak should be included in this category. Further, the condition that taxation must appear obviously unreasonable should be interpreted restrictively. The safety valve is intended to be used in situations where the conditions are not met by a small margin because of circumstances beyond the taxpayer’s control.

As an example, an individual can be assigned by his or her Swedish employer to work in China for twelve months. After five months the individual cancels his stay in China due to a corona outbreak at the workplace and returns to Sweden. The individual can possibly apply the six-month rule during the period in China with the support of the safety valve, despite not being abroad for six months. If the situation, however, were to improve so the employee after a three month break in Sweden could resume the work in China, the income earned during the break would probably not be exempted from taxation. This because it is not unreasonable to tax the income. This is a hypothetical example and it is difficult to predict the Swedish Tax Agency’s opinion in the different situations that will arise. Circumstances that may have an impact on the assessment are, e.g. the period abroad, the length of the break and the reason why you did not stay at the workplace. An additional issue, which arises in the example above, is whether the taxation in China becomes affected by the individual’s break from their stay there.

Swedish companies have thousands of employees assigned abroad with the intention of applying the six-month rule. When considering the routines for the employees, authorities and companies to minimize the spread of the virus, it can be assumed that the safety valve will be claimed in an unusually high degree. It remains to be seen whether the Swedish Tax Agency accepts coronavirus as a generally acceptable basis for such changed conditions that are required for the safety valve, or whether a follow-up on confirmed risks will be needed in every individual case.

Tax issues are of secondary importance in global crises of the kind we are facing now, and all priorities should naturally be based on health and minimizing the spread of infection. 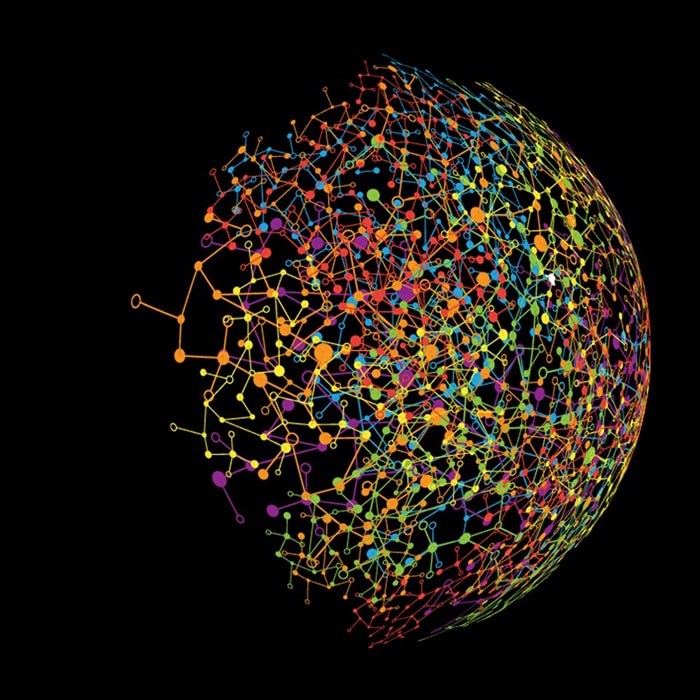 How can businesses manage risks related to the virus? Deloitte's global specialists constantly update the page with new articles.

Anna is a tax partner working with international taxation of individuals and related questions. She is Head of Global Employer Services at Deloitte in Sweden. Anna has more than 20 years of extensive ... Mer