The Hanover Building: A passion

Deloitte’s Manchester practice is moving to the historic Hanover Building in Manchester city centre. This Grade II-listed Edwardian building has recently undergone a major refurbishment. In various roles Katie Wray has been a planning advisor on the project for over 10 years. She shares her thoughts on her passion for this project and the team who’ve worked on it.

A job that started off motivated by personal interest and passion turned in to one of those projects, which I’m sure we’ve all had. It’s one where you become personally invested in the success; are motivated to go the extra mile to do a good job to prove yourself; want to do your best for your colleagues who have become friends; and simple pride in the job. I’ve been lucky to have this project early in my career - and with Deloitte announcing their move to the building in 2020, it seems my relationship with the building will continue.

Before joining Deloitte, I‘d already worked on the Co-operative Group’s historic estate, as part of the NOMA regeneration area.  It’s been a labour of love for me, first with the Co-operative Group, and then in Deloitte since 2015. The NOMA area includes ten historic buildings, nine of which are Grade II-listed. To date NOMA has delivered over 500,000 sq ft of office development, with further 1.3 million sq ft in the pipeline. Just under half is in the historic estate. Being such a pivotal part of a regeneration area, demonstrates the positive economic impact of historic buildings. 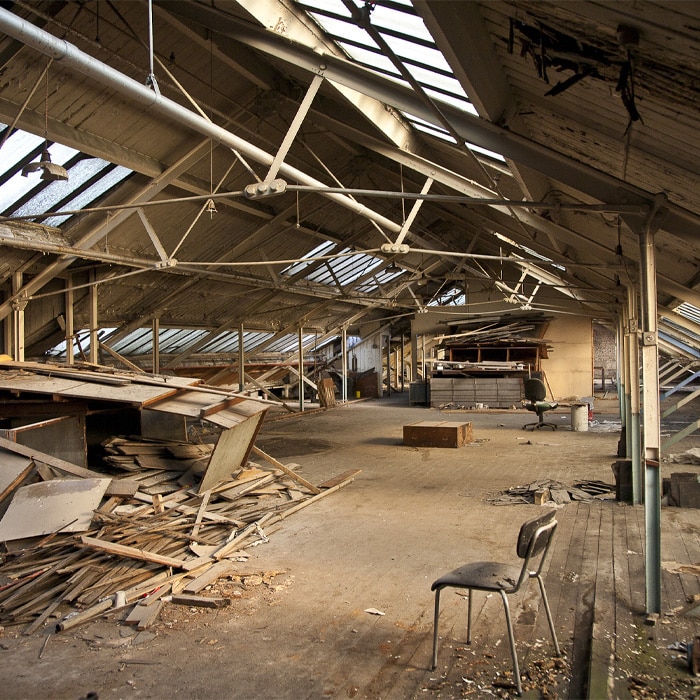 Hanover is the star of this story, being a catalyst for the regeneration of the rest of the historic estate. It was a long time in the making. I clearly remember my site visit in 2010 when The Co-operative Group was just starting to draw up proposals. Part of the Hanover Building had been empty for years.  As we tramped round the building I uncovered past remnants of occupation under years of dust and debris, which were later sent on to The Co-operative archives. We had complex negotiations on the planning and listed building consents, resulting in consent being granted in early 2013.

The project lay dormant until 2015, when work began on discharging the planning and listed building consent conditions, which coincided with my move to Deloitte. The next stage started with an unexpected phone call: ‘Katie, isn’t that your project on fire?’ 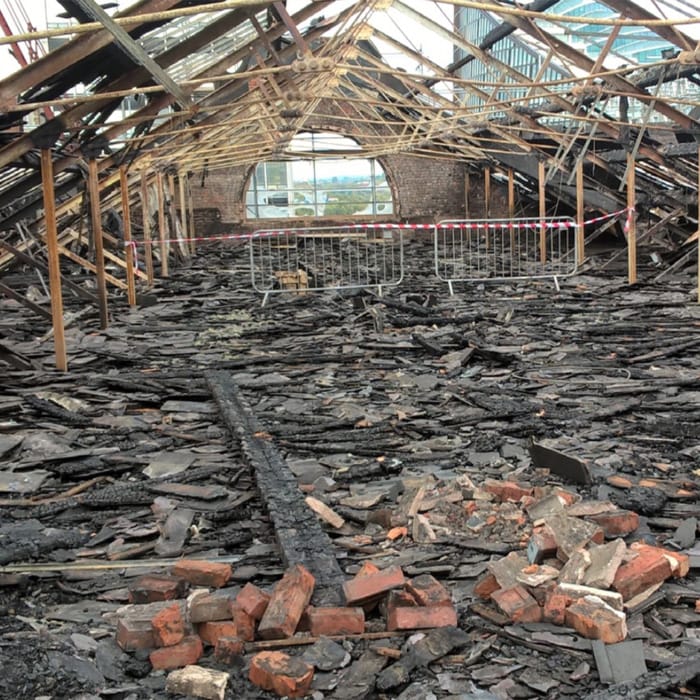 Flames had engulfed the roof and the cupola smouldered for several days. The damage from the water to extinguish the fire was even worse. Damage, delays and insurance claims, meant that we had to make a new application. It was the start of two professional friendships with architects at Sheppard Robson.  We have become a close knit team, consistently working together for over on NOMA for over five years. 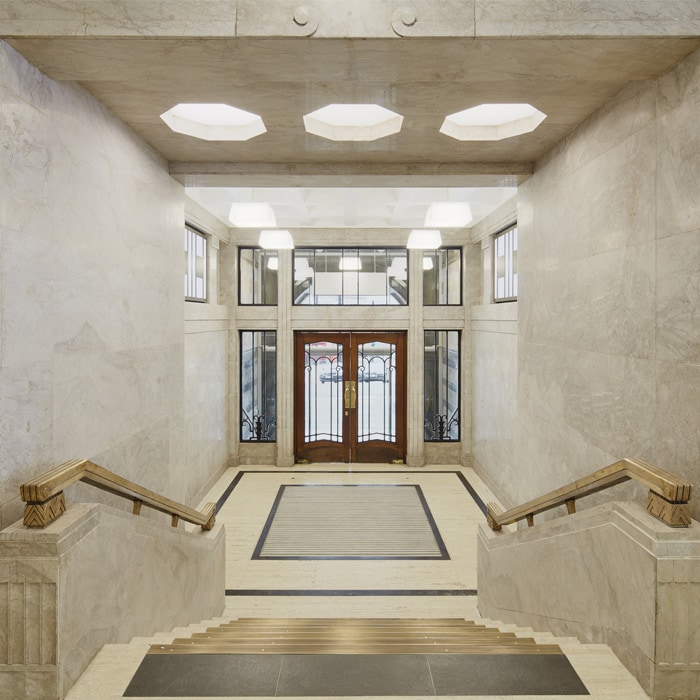 Hanover had its completion party in 2018, which I attended with my four-month old daughter. I was proud of what we had achieved. Hanover went on to win a British Council for Offices National Award in 2019. The next chapter now begins with Deloitte’s move and I can’t wait to be regularly visiting the building again.

Specialist in placemaking and large scale regeneration. Strong background in development management and policy work across the UK, and currently working on major regenerations sites across Manchester. Katie also leads Deloitte’s heritage team, working across the UK and is a member of Historic England’s Places Panel.

The side-effects of kindness

Georgina Botterill
As we find ourselves in the midst of a global pandemic forcing us to all adapt our ways of living, often isolated from our families and friends and potentially re-evaluating our priorities in the longer term, it’s hard to think of a better time to engage in Mental Health Awareness Week, running this year from 18-24 May with a focus on kindness.

The Hanover Building: A passion | Deloitte UK has been saved

The Hanover Building: A passion | Deloitte UK has been removed