After years trying to understand what drives human behaviour, she now works on The Earthshot Prize – the most prestigious global environment prize in history, designed to incentivise change and help repair our planet over the next ten years.

If you need a renewed sense of energy, you’ve come to the right place. Over to Rachel.

“I grew up in Leeds, Yorkshire. I studied English literature and philosophy at university, but have always been really interested in culture and narrative: how this influences the way people think and behave.

I started my career in communications and consumer insight, working in roles that either took big quantitative or qualitative data and used a variety of research methods to dig into behaviour and attitudes. More recently at The Royal Foundation, I worked in many areas the Duke and Duchess are passionate about, including mental health, early years, young people as well as conservation.

For the past year, I’ve had the opportunity to shape an amazing project – The Earthshot Prize. Inspired by President John F. Kennedy’s Moonshot, which united millions of people to put man on the moon and catalysed the development of new technology in the 1960s, the prize is centred around five ‘Earthshots’ – simple but ambitious goals for our planet which if achieved by 2030 will improve life for us all, for generations to come.

I’m particularly passionate about working on climate change and environment because it just feels so urgent. Like many others I’ve struggled with this feeling of powerlessness about the state of our planet, which used to fill me with anxiety and despondency. But I found that once I started working on this full time, I didn’t feel as powerless. I’m actually doing something – as much as I can do to help.”

“We wanted to create something that gave people hope about the future of our planet.”

“For the next ten years, we’ll award five, one million-pound prizes – one per Earthshot. This will provide at least 50 solutions to the world’s greatest environmental problems by 2030. This may seem like a simple idea, but as is often the case, getting to this stage requires a lot of work behind the scenes.

Our goal was to bring critical environmental issues together in a way that everyday people could relate to them. They can often be portrayed as such a crisis – which of course it is – but lacking any hope or positivity for the work that’s being done to tackle it. We wanted to create something that gave people optimism, highlighting the ability of human ingenuity and collective action to bring about change.

I’m fascinated by how the theory of change we developed can influence behaviours in real life. The formula is simple: urgency + optimism = action. But the inverse is also true: urgency + pessimism = despondency.

For six months, we consulted with experts to make sure our five Earthshots were thoroughly grounded in evidence, underpinned by scientifically agreed targets. But importantly, we also worked hard to give them a simple framing. A child should be able to understand them just as easily as a CEO or a scientist.

We also tested our framings with people in six different countries to see which ones made them feel the most optimistic. Language matters here. Less jargon and numbers, more action statements.”

“If people see that change is possible, they’re more likely to feel optimistic and believe that their actions are making a difference.”

“Our work at The Earthshot Prize isn’t a top-down approach where we only award established leaders in environmental action. As long as the initiative is changing the game and having a positive impact on the environment as well as people, anybody could be nominated, and anybody could win. We want to recognise projects that can be scaled by policymakers or businesses, but also adopted or accelerated by the general public.

One of the things I feel most passionate about is connecting action at a grand scale with everyday choices people like you and me can make. Celebrating the winners is not the end of the story – we want to create five different movements around these big issues that people can really be part of.

For example, if a city has done something amazing, we’d love for others to say they want that in their lives too, and give them a clear way of supporting it. But it’s also important that we don’t put pressure on individuals alone to solve these problems.

The next big step for us is to make sure that these solutions can be scaled. This doesn’t just mean growing organisations in the traditional sense. It could mean replicating a policy or project in another place, or taking an idea and building a movement around it. And of course, we need to identify the reasons why things haven’t scaled and overcome those barriers.”

“Individuals alone can’t save the world. But if you add action at a higher level, we can really start to see change.”

“We were overwhelmed by the standard of nominations for this year’s inaugural prize – it’s amazing to see so many inspiring and impactful initiatives. We feel a huge responsibility towards all the people who took the time to share their projects with us. Deloitte is the implementation partner for The Earthshot Prize, which means they help us run an independent assessment process to screen all the nominations.

This is where business comes in. By giving these ideas a platform and being willing to prioritise investment, it can really help take these initiatives to the next level. Our Global Alliance, including businesses, philanthropists and NGOs, will help us do just that. Their role is to give tangible support to our winners to make sure their scaling plans can be realised as quickly as possible.

The prize money is just the tip of the iceberg. We want to link up all our finalists to organisations who can give practical support. We’re deliberately working with businesses who have infrastructure our finalists can benefit from. All finalists get a similar level of tailored support, so that even the solutions that didn’t win are out there in the world for businesses or investors to pick up.

I’ve learnt so much by working on this project already. One of the first things I realised is that it’s not always about a brand new idea. In many instances, the technology already exists or there are people already making this change who aren’t being supported or amplified enough. Thinking about the way forward in terms of a patchwork of solutions is something that I’ve found helpful. Yes, it’s complex and there are many types of solutions, but that means every part of society can play a part.”

“It’s not just about completely new ideas. It’s about what’s really going to create a shift.”

“The impact of climate change is a great unifier in some ways – it’s something that will affect all of our lives – but the impacts are felt differently by different people. We might not be feeling the worst effects of it right now, but around the world people are already experiencing life-altering impacts. I’ve learnt a lot about not assuming that there is a silver bullet that will fix everything for everyone. Climate change, biodiversity loss and ocean degradation are complex issues. They are evolving. And as we are coming up with ways to tackle them, they are mutating.

Being connected to others working towards the same goal helps you to feel empowered. I’m studying a master’s in social innovation at Cambridge at the moment – it’s a great place to meet people who are doing such inspiring things. Young people are telling us it’s not too late. We don’t have a lot of time, but we can learn so much from how activists aren’t willing to take no for an answer. For them it’s the only option – we don’t have a future if we don’t fix our planet.

But we also need to find ways for all generations to understand that it’s not a sacrifice. If we protect nature and fix our climate, life is going to be better. It’s important that whatever we do has a positive impact for people in all parts of the world. And if we take collective action, the result will be better for everyone: better livelihoods, better health and wellbeing, more resources, food and water.

My biggest hope for The Earthshot Prize is to make people feel like this decade is the decade you can be part of something amazing. It’s a key moment in history to be part of. If we can show that real action is happening, I hope it will make people feel optimistic that we as humans can solve these big challenges. The conversations I’ve had so far make we feel like we can be on the right side of history.”

We hope you feel inspired by Rachel’s words and her insight into how optimism plays a key role in the way forward. Our biggest takeaway is that the Earth really does have a shot – but we’ve got to work together to uplift the brilliant people and ideas all around us. Oh, and stay positive.

The most prestigious global environment prize in history, designed to incentivise change and help repair our planet over the next ten years. 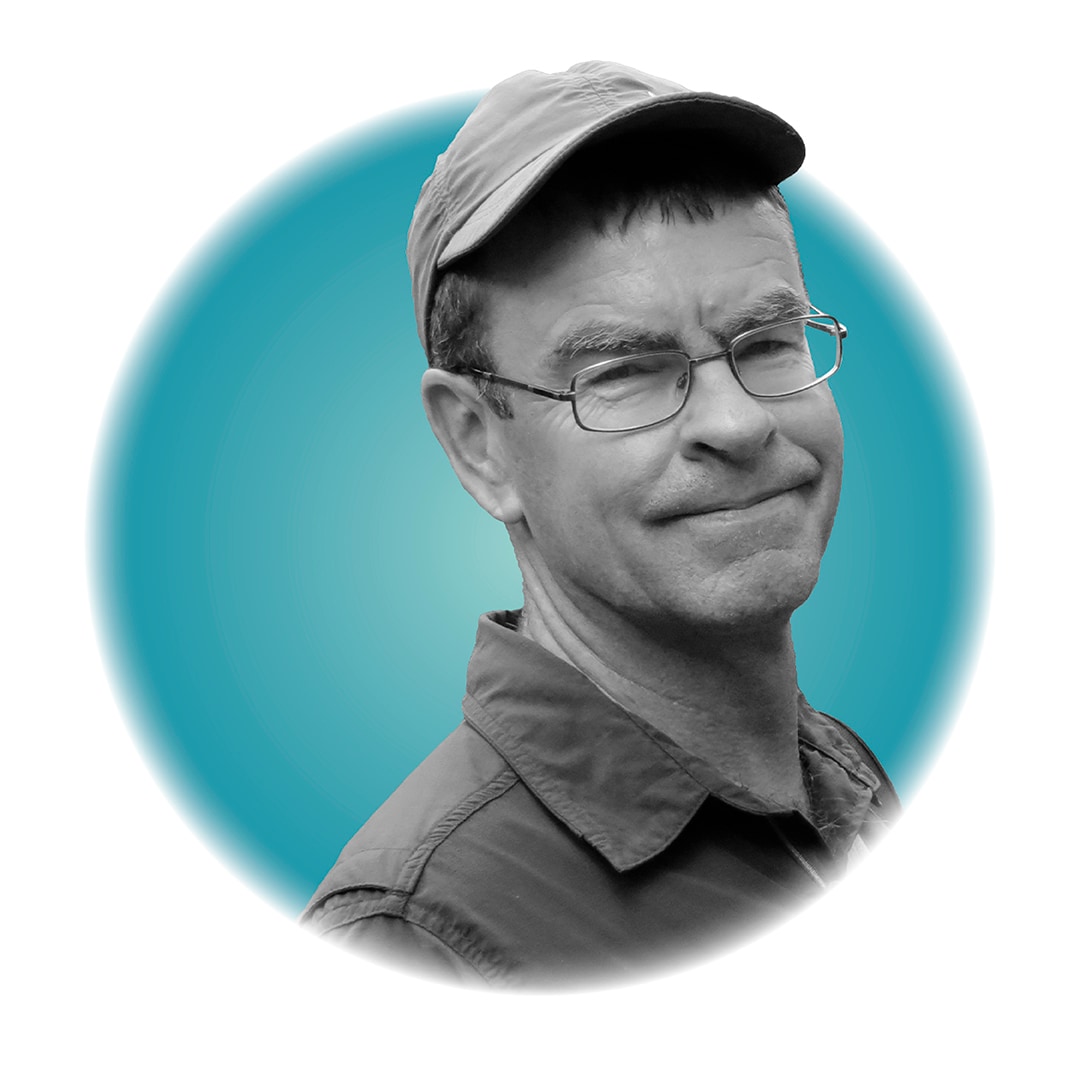 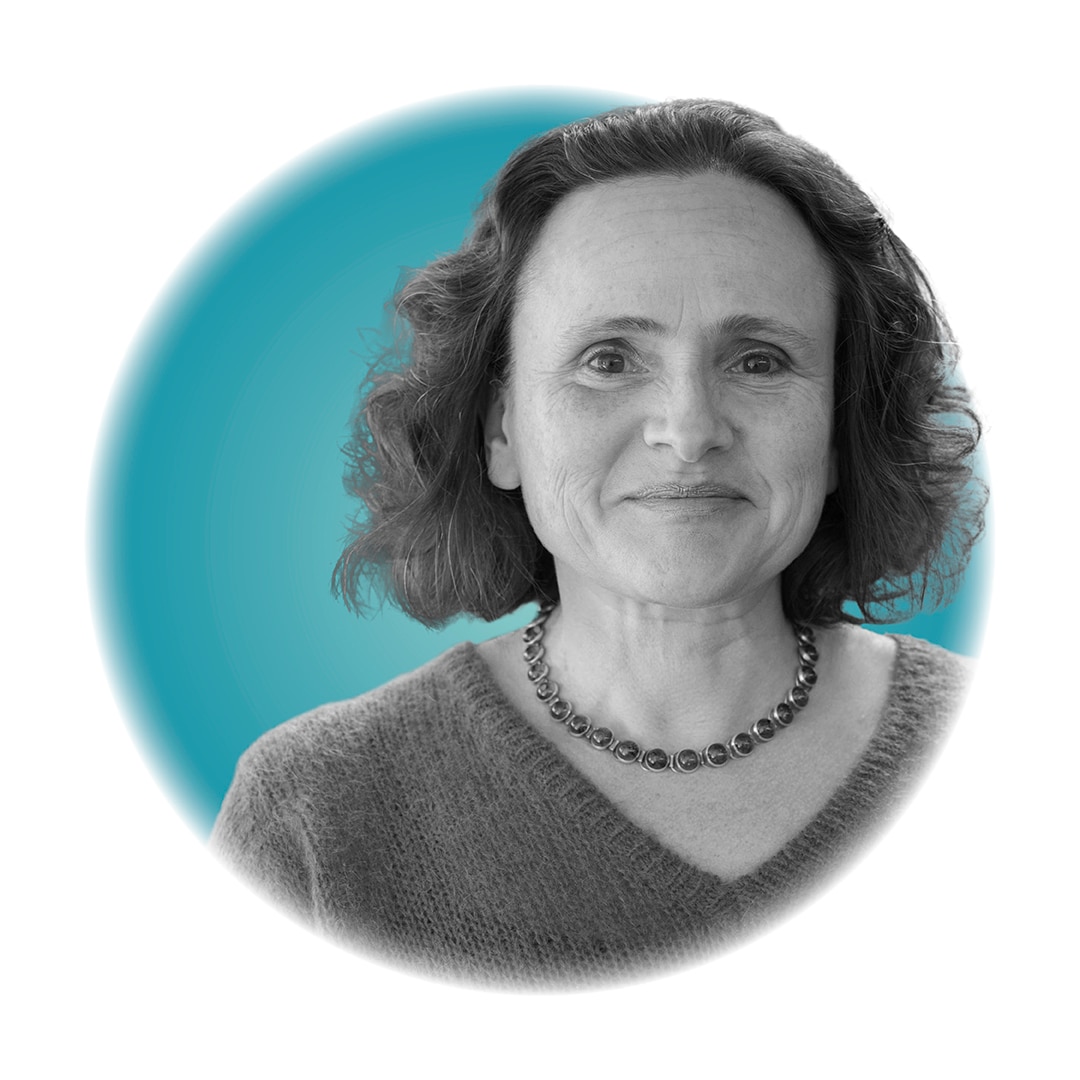 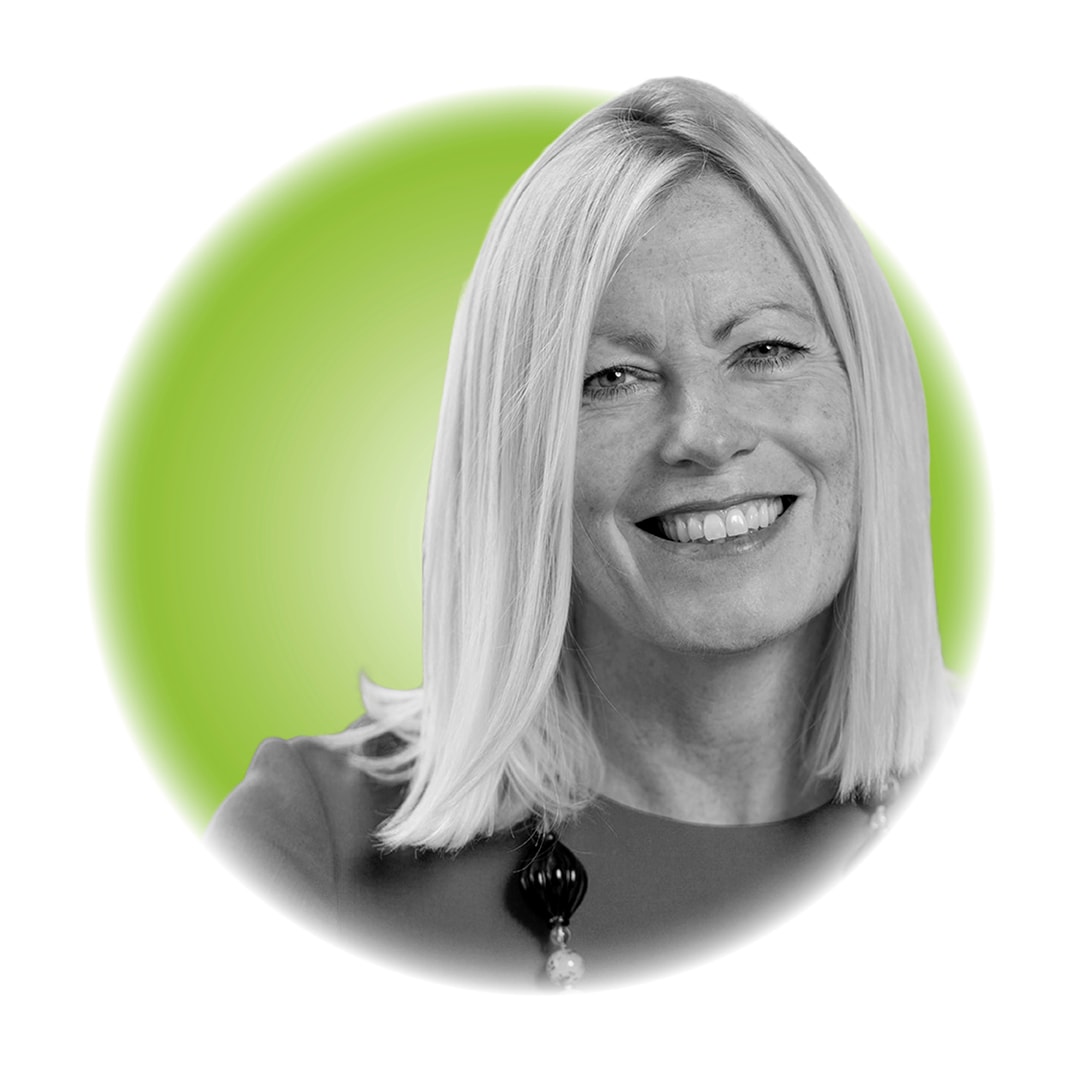 The climate race is not a competition

In conversation with Sharon Thorne from Deloitte
Read more