Climate change is complicated. But that’s not stopping people around the world make a difference. We’re lucky to have some brilliantly diverse people leading our climate work across the firm. In this series, we help you get to know them, their areas of expertise and why they’re passionate about the planet.

A view from the ocean

Viv grew up in inner London and studied Economics at Nottingham, where a chance discussion at a careers fair led him to join the Royal Navy. For 14 years he served all over the world before joining Deloitte 18 months ago.

“My interest in sustainability came through my time on the high seas — understanding what the oceans provide, not just from an economic standpoint and in terms of access to transport, but in terms of biodiversity and the risk climate change poses to us as a species. You only have to sail through an oil spill to see the impact… People say it’s a big ocean, but it really isn’t.”

Not necessarily concerns a civilian might anticipate as being front of mind for a serving naval officer, but Viv is quick to set the record straight:

“Contrary to popular belief, the Navy is very cued into how they impact the environment. When submarines and ships use sonar, strict safety measures are in place so they don’t impact marine mammals, for example. Of course, this is just a pebble in the ocean in terms of impact to protect and sustain. Defence in general has a long road ahead to be part of a sustainable future.”

Now his feet are firmly back on dry land, Viv has two roles.

“I’m seconded to the Confederation of British Industry (CBI) as their COP26 manager. I’m responsible for delivering their campaign, which means coordinating the road map and outputs in accordance with the CBI’s priorities and objectives.

The upcoming summit in Glasgow in November 2021 is intended to generate a new, more impactful and comprehensive Paris-style agreement, which he sees as a highly significant milestone. And he has other responsibilities too.

“The Deloitte side of my role is about managing the Goal 13 Impact Platform, which involves developing a repository of climate action businesses are taking. Put simply, it provides a snapshot of what the private sector is doing in this space and gives them an opportunity to showcase their activity in ways that can inform policymakers and industries, helping them to have informed discussions and make intelligent decisions. The aim is to generate a thousand interviews with businesses by COP26, and we’re well on the way.”

Lessons from the islands of the world

Viv’s enthusiasm for his current role is beyond doubt. But not surprisingly, when asked for a career highlight his mind soon returns to his extraordinary experiences overseas.

“I remember seeing a vast array of wildlife while on the oceans – from penguins in the Falklands, hatching turtles in the Ascension islands, and whales and dolphins swimming alongside the ship. This made me want to protect and nurture this diversity, not just for our time, but for future generations, and for the planet.”

"This made me want to protect and nurture this diversity, not just for our time, but for future generations, and for the planet."

It was also during his days at sea that Viv met someone who became a major inspiration in his current career.

“Tony Long was one of my Commanding Officers when I was stationed off the south coast of Iraq, protecting the oil platforms vital to the country’s revenue. He left the Navy a few years before I did, and he’s now the CEO of a not-for-profit organisation called Global Fishing Watch.

GFW engage in sustainable activities to protect the maritime ecosystem. They’re a truly global organisation with a presence in multiple countries. His example showed me how someone with a naval background could harness a personal interest and be successful at it professionally.” 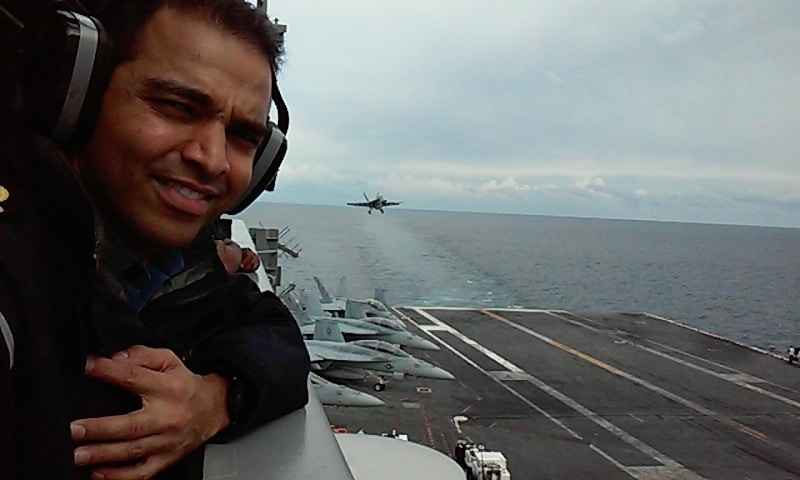 Viv during his Naval service

A future with a purpose

Given where his career path has led him, it’s not surprising Viv has a clear long-term view for the kind of world he is working towards.

“I want to see a global economy that puts purpose first. If I could create a utopia, it would be a purpose-based, catalyst economic setting. One where you have all the benefits of democratic and capitalist perspectives when it comes down to business challenges and business growth, but where that growth is tied to a particular purpose.

That could be climate or environment related. Or setting up an organisation to help kids from deprived backgrounds grow up and succeed. Anything in fact, where business can flourish but it’s encouraged to give something back.”

We hope you enjoyed finding out a bit more about Viv. Our climate team are here to help, so don’t hesitate to get in touch if you’d like to find out more. And if you want to meet the others, just keep reading below. We’ll introduce you to new people every month. 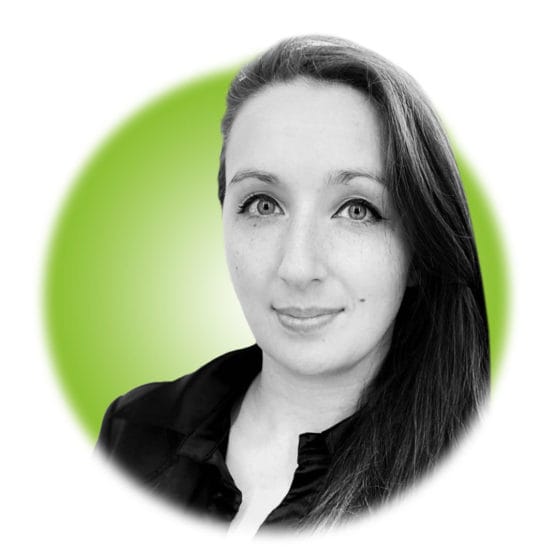 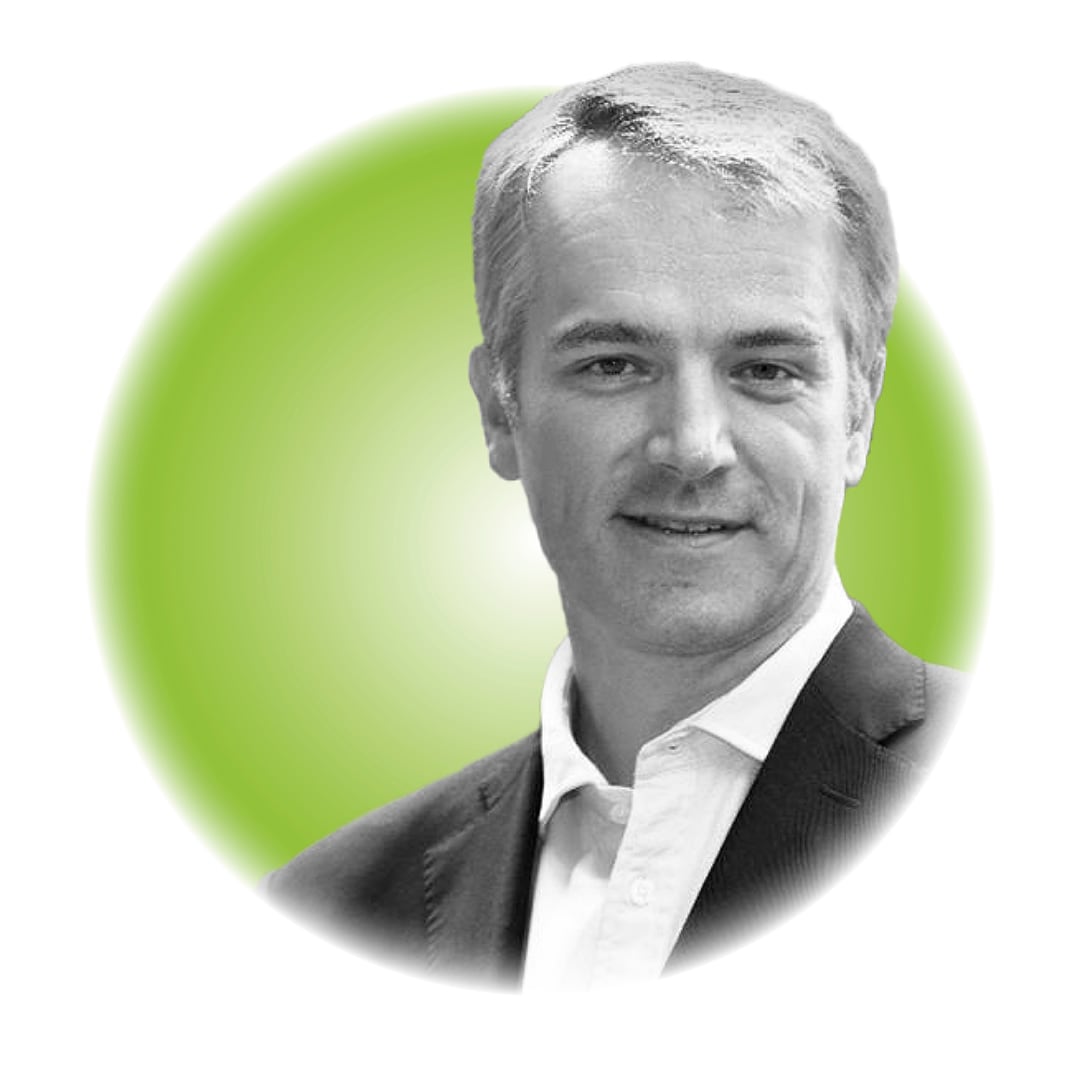 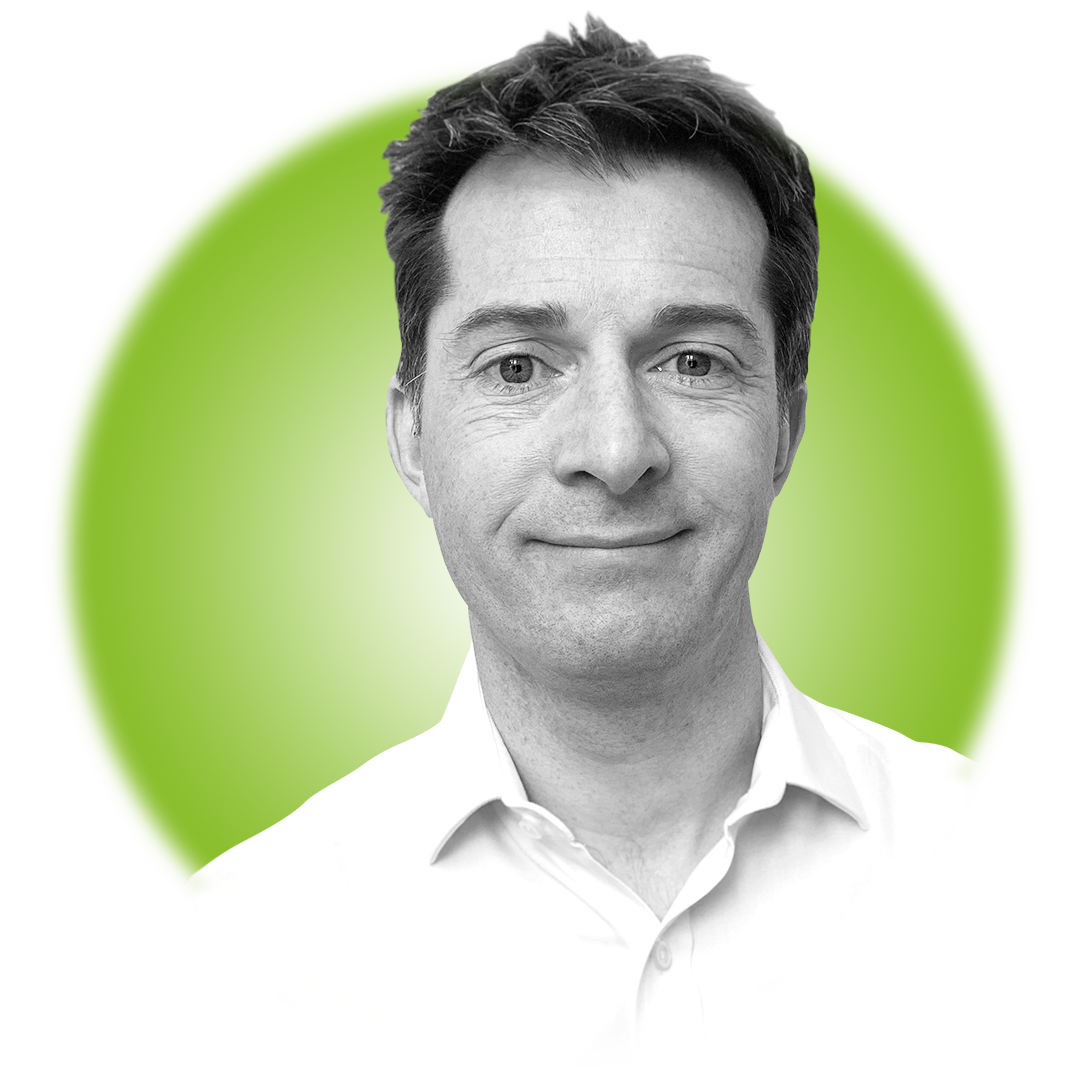