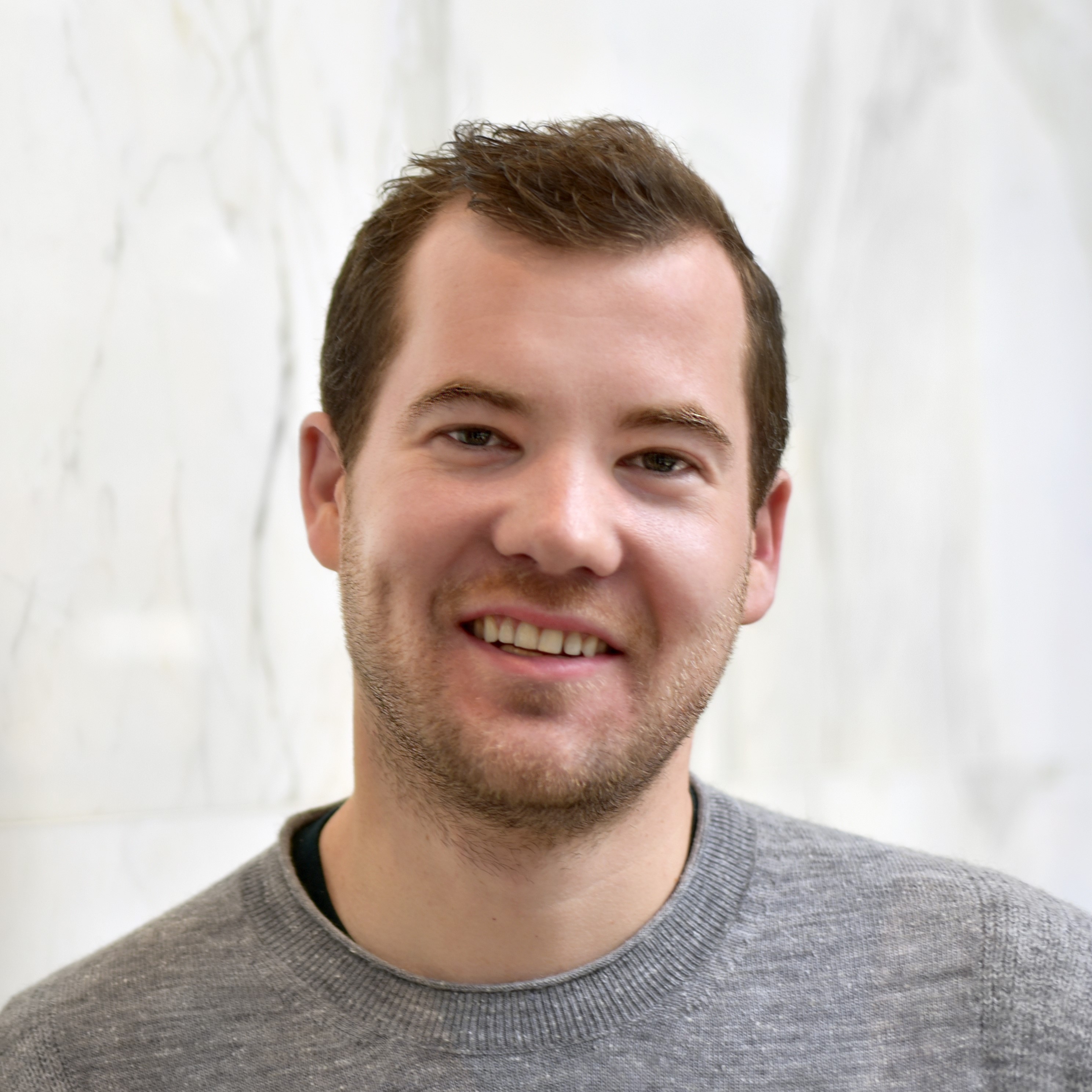 Eric Arthrell developed The Design of Everyday Men report concept when he was trying to figure out how he could best support his wife once their first child was born and felt there was opportunity for men to be more positive and active participants in gender equality. Arthrell has been with Deloitte since 2013 and has split his time between the Corporate Strategy Consulting practice and the Human- Centered Design and Innovation Consulting practice. Before Deloitte, he worked in commercial banking and earned a BBA from the Lazaridis School of Business and Economics at Wilfrid Laurier University and an MBA from the Schulich School of Business at York University. In March 2018, his wife and he had their first child, and he loves sharing the load with his wife while they both succeed in the workplace.