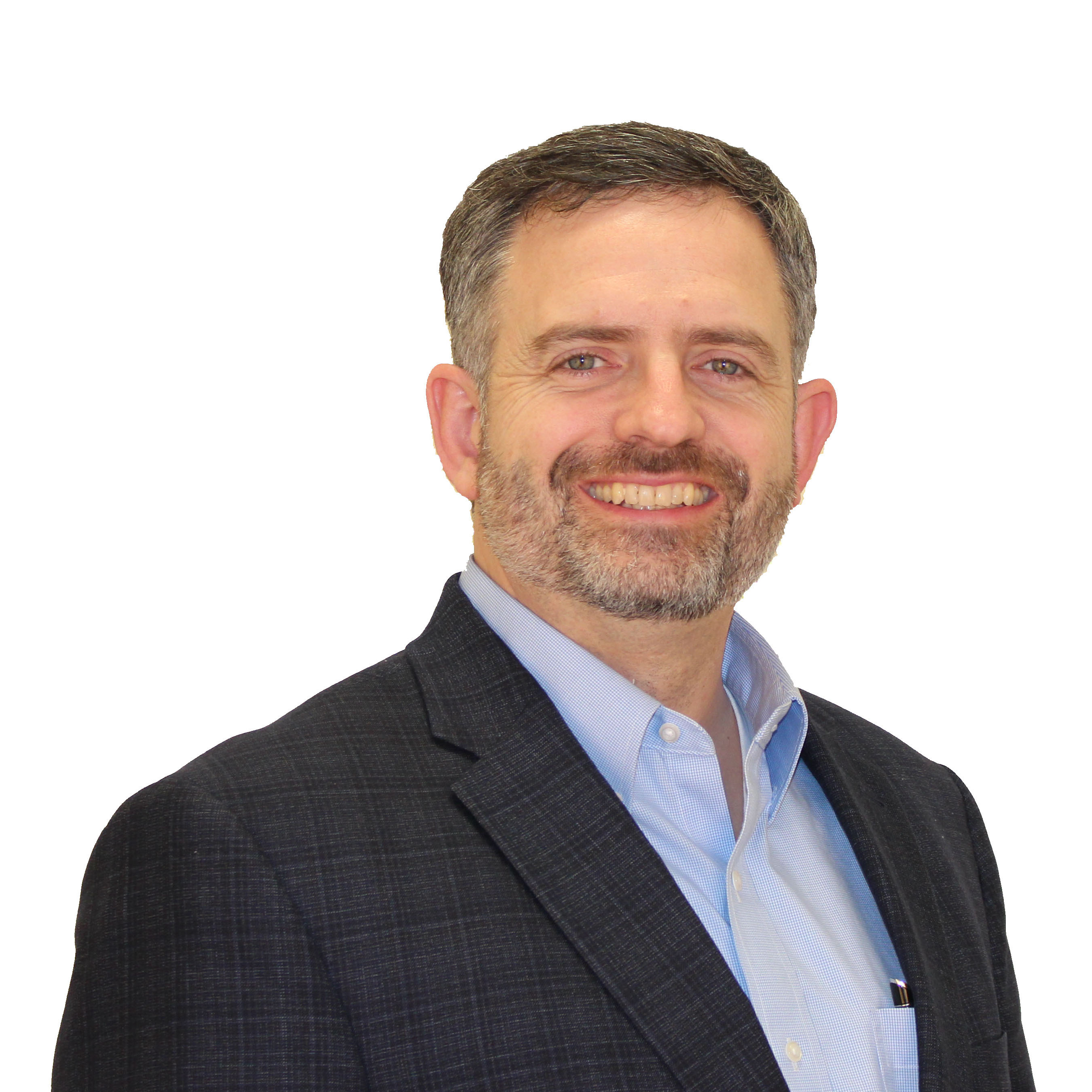 Frank DiGiammarino is a cofounder of and adviser to Accelerated Digital Ventures, a sustainable investment engine designed to source, support, and supercharge the best global technology businesses. Previously, DiGiammarino was the director of US State and Local Government for the World Wide Public Sector division of Amazon Web Services (AWS) and was also the director of innovation and global expansion there. Prior to working at Amazon, he served as deputy and then as director of the recovery implementation office that reported to then–Vice President Joe Biden. A recognized change agent, DiGiammarino joined the executive office of the president from the National Academy of Public Administration (NAPA) as VP of strategic initiatives. At NAPA, he launched the Collaboration Project, which became the home for Web 2.0 in the US federal government and for driving new models of public sector innovation. DiGiammarino has spent many years as a senior consultant and strategist at small and large businesses, including Touchstone Consulting Group, Sapient Corporation, and American Management Systems.