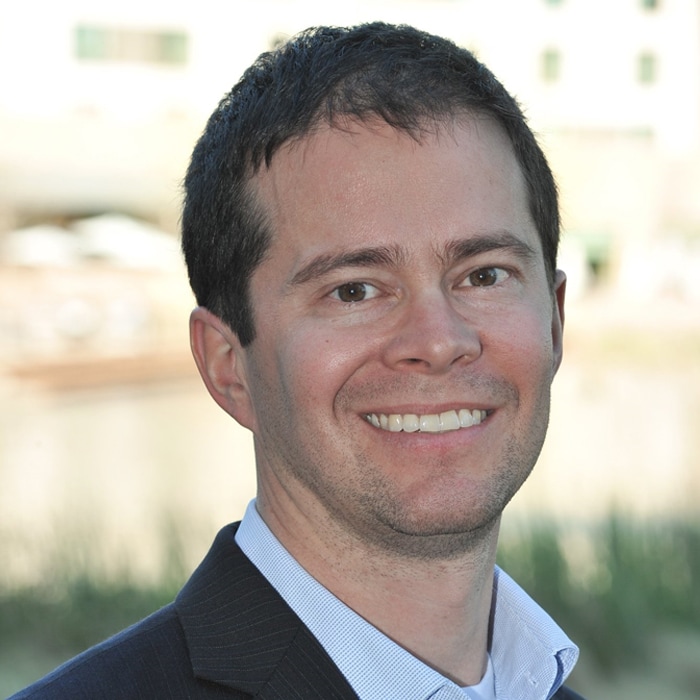 David splits his time with the DTTL Global public policy team, engaging people who matter on issues that matter, and the Deloitte Belgian and Swedish member firms’ customs and global trade practices. Through this cross-functional role, David focuses on the world of international trade, engaging many capital markets stakeholders, policymaking platforms, as well as advising clients, working with them to realize a well-functioning rules based global trading system – for economic growth and development. David started with Deloitte in May 2007, in Washington, DC.
Before joining Deloitte, David worked on European affairs for the U.S. Chamber of Commerce in Washington, DC. He has also been a law lecturer at Örebro University (Sweden) and worked at Skadden, Arps, Slate, Meagher & Flom LLP in Brussels and New York.

David has a degree in European Union law from Leeds University (UK) and Uppsala University (Sweden). He holds a Bachelor’s in political science from Union College (New York).