Business cycle length and the probability of a recession: Are we there yet, mom? | Deloitte Insights 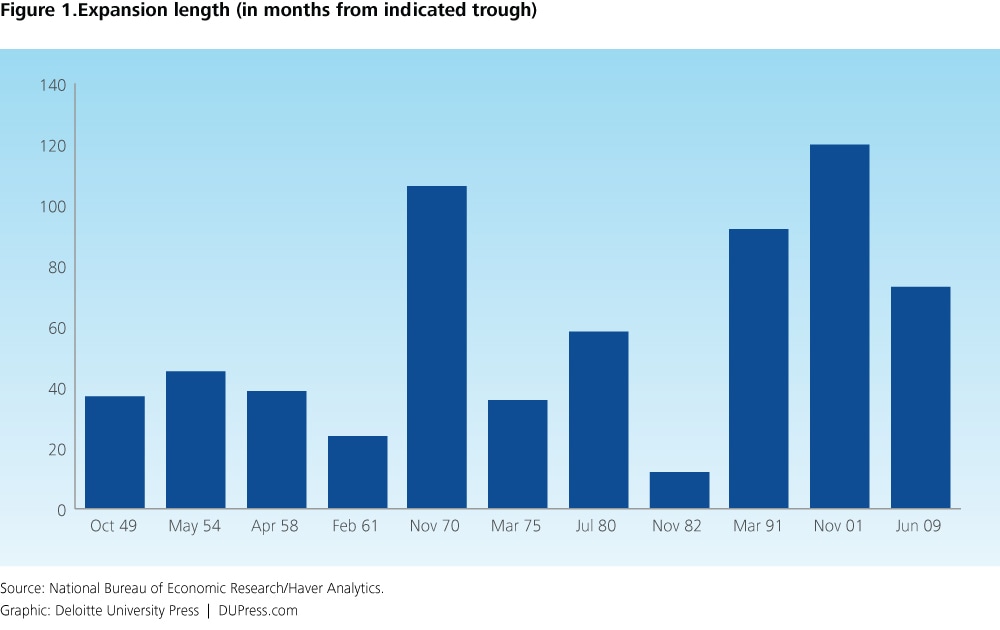 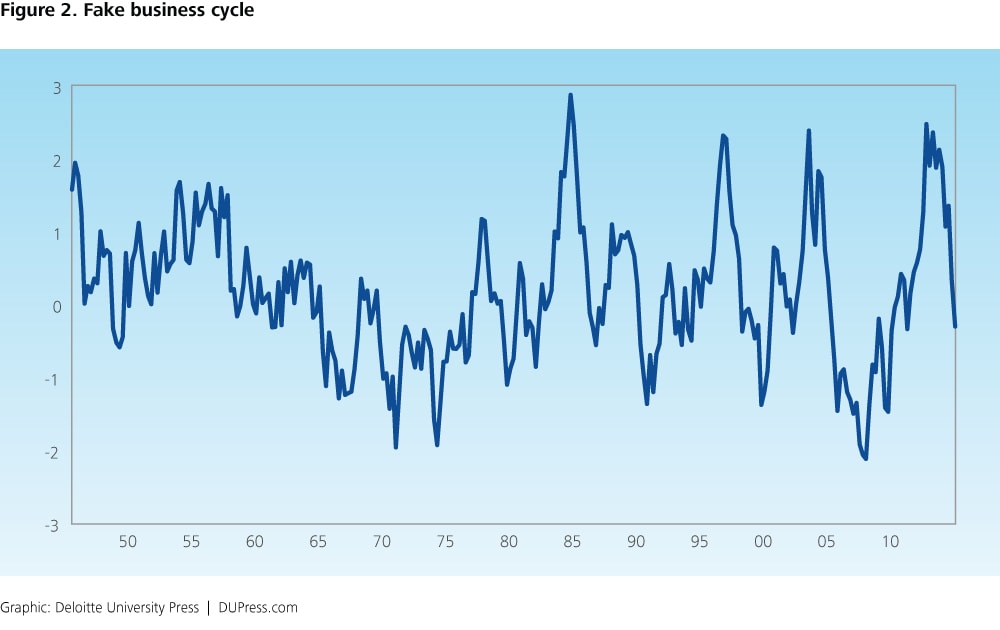