Behind the Numbers: The dismal state of consumer finances | Deloitte Insights 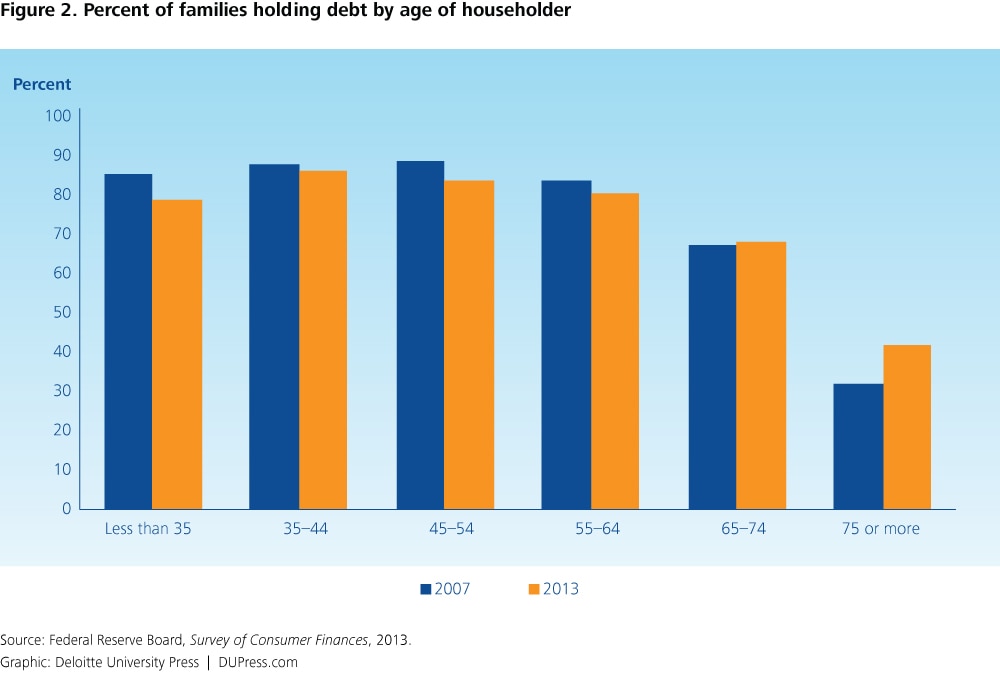