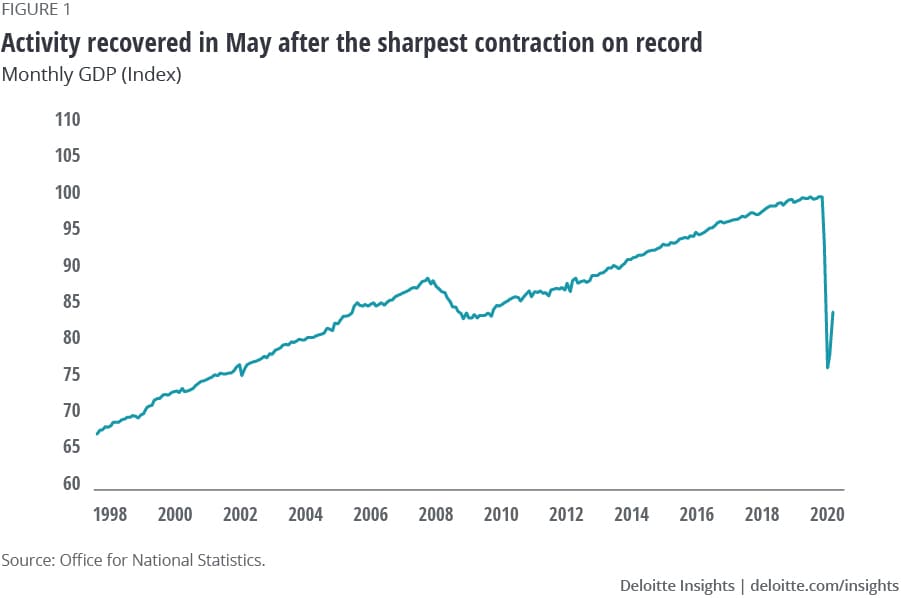 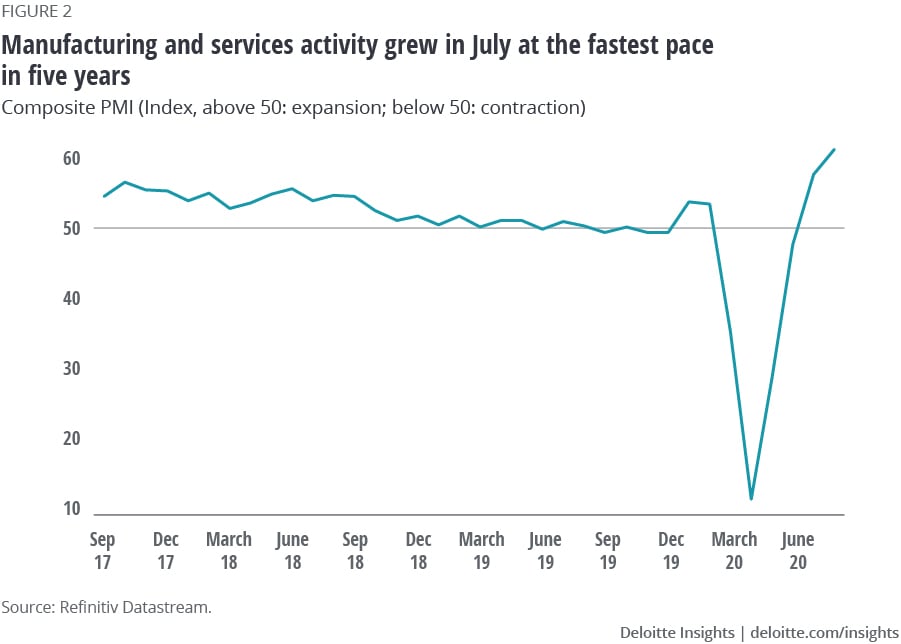 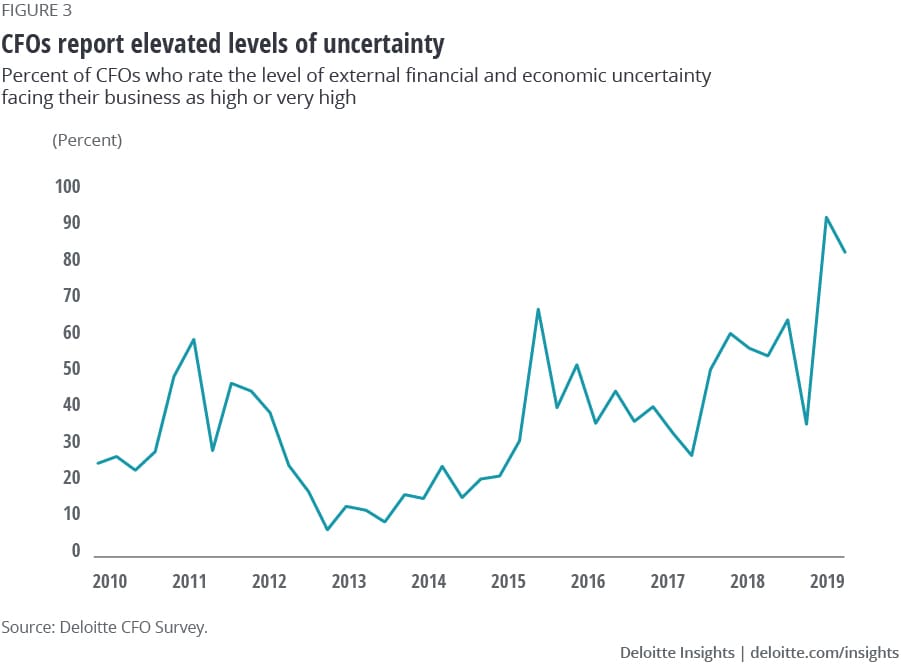 Should we be worried about government debt? 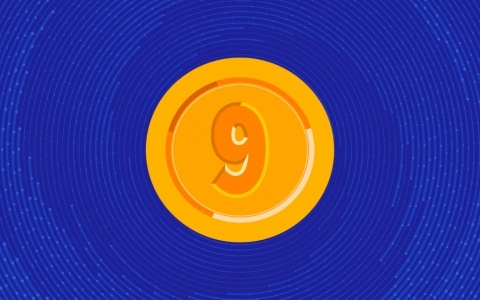 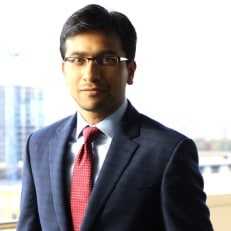