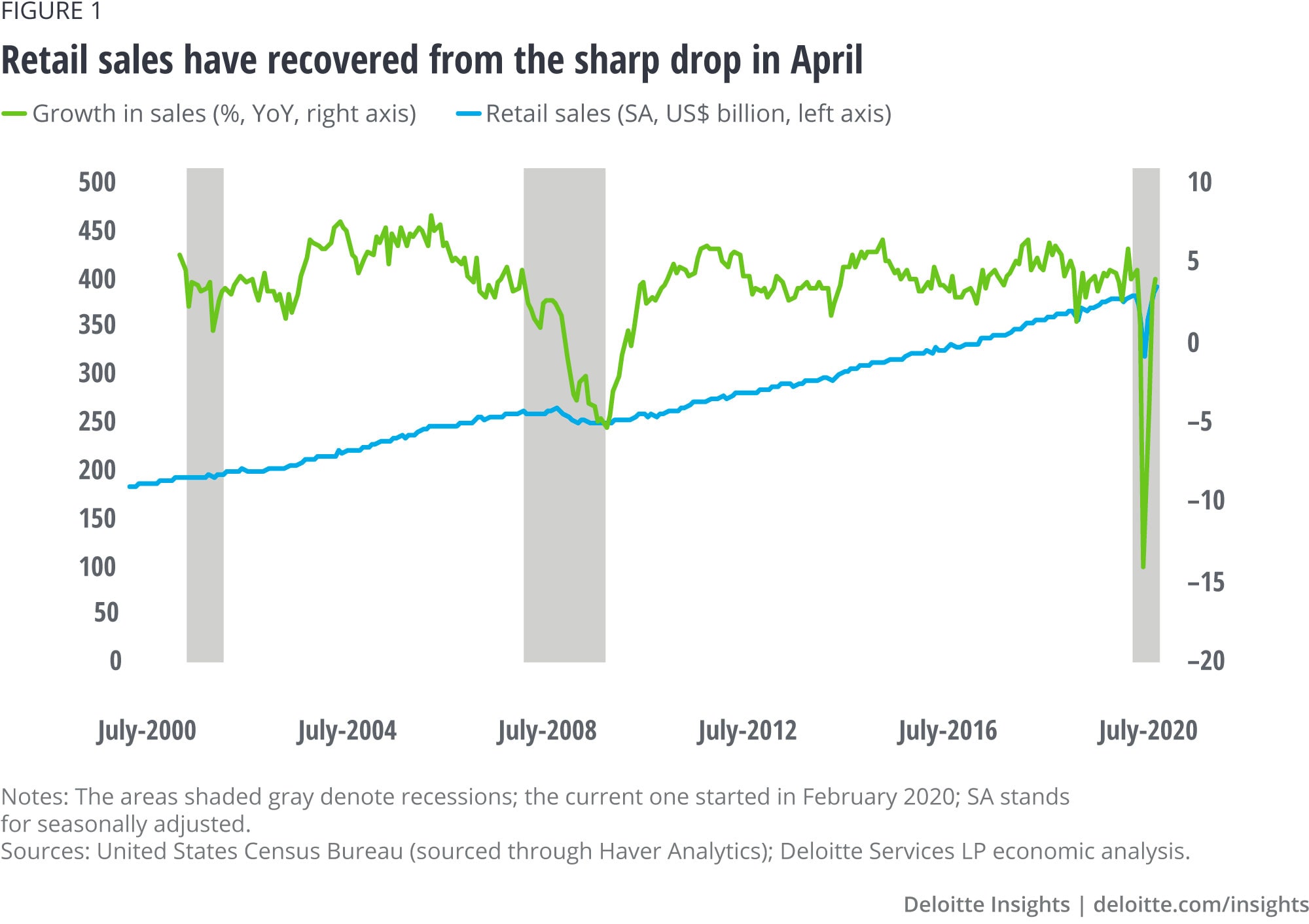 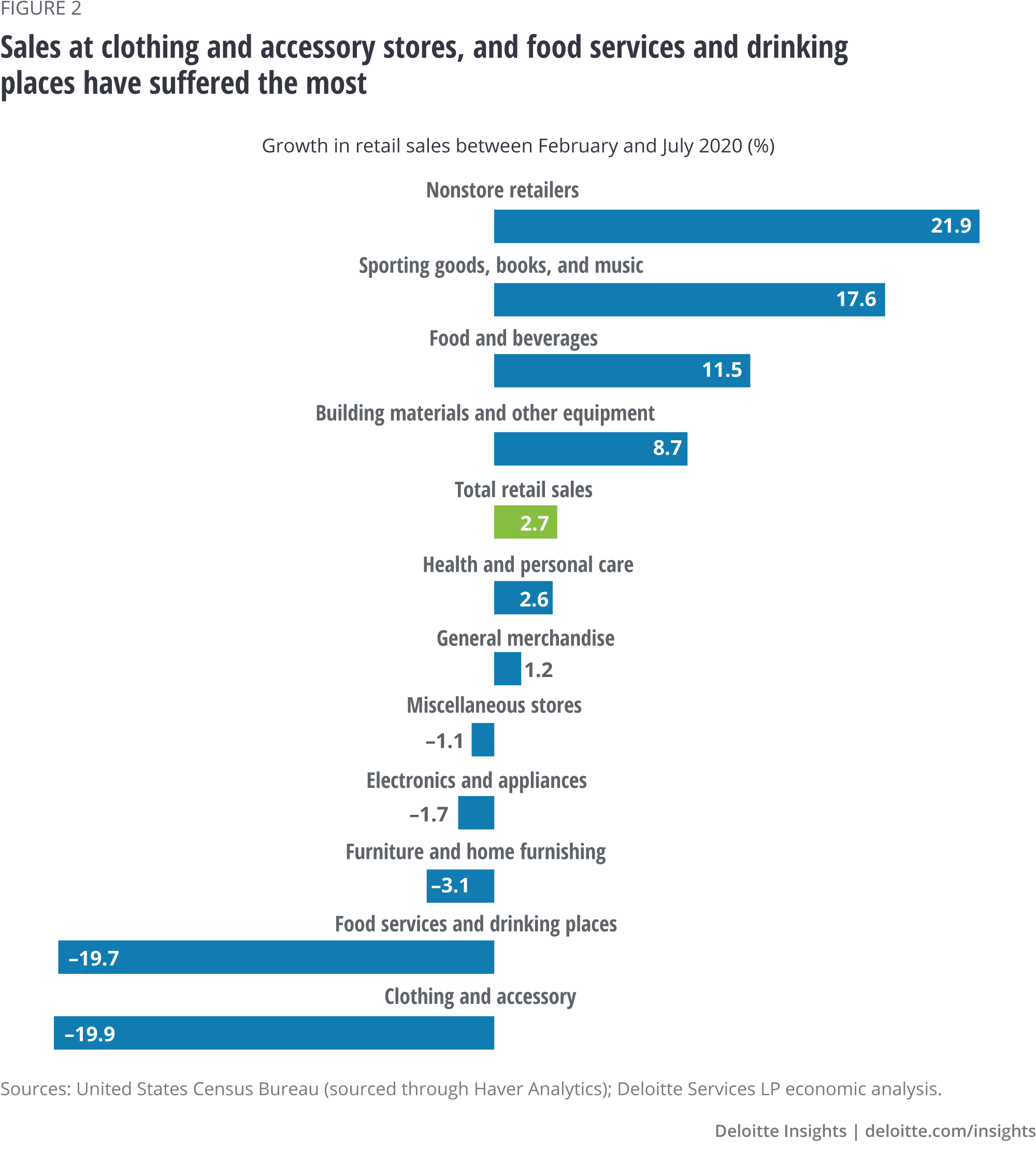 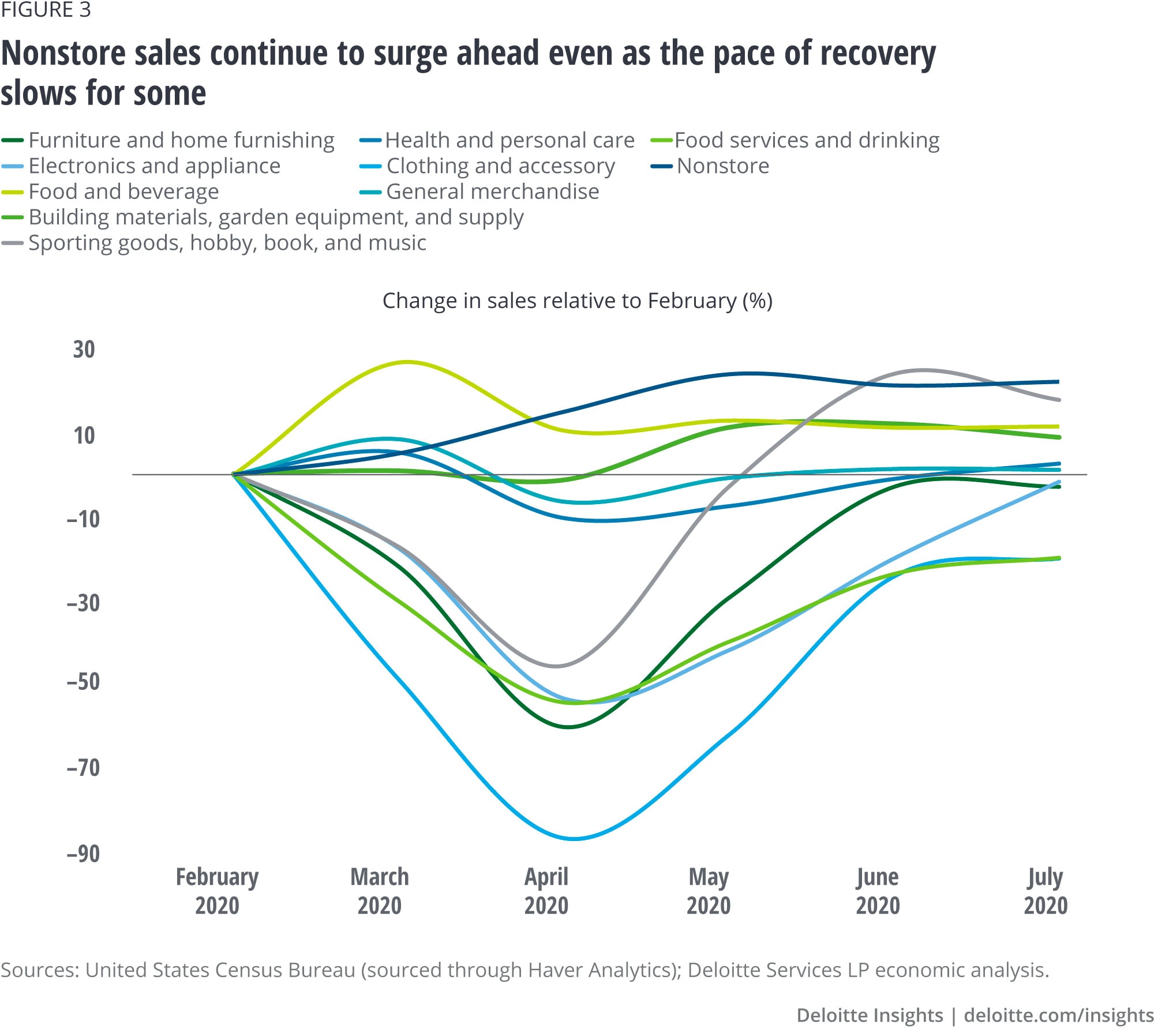 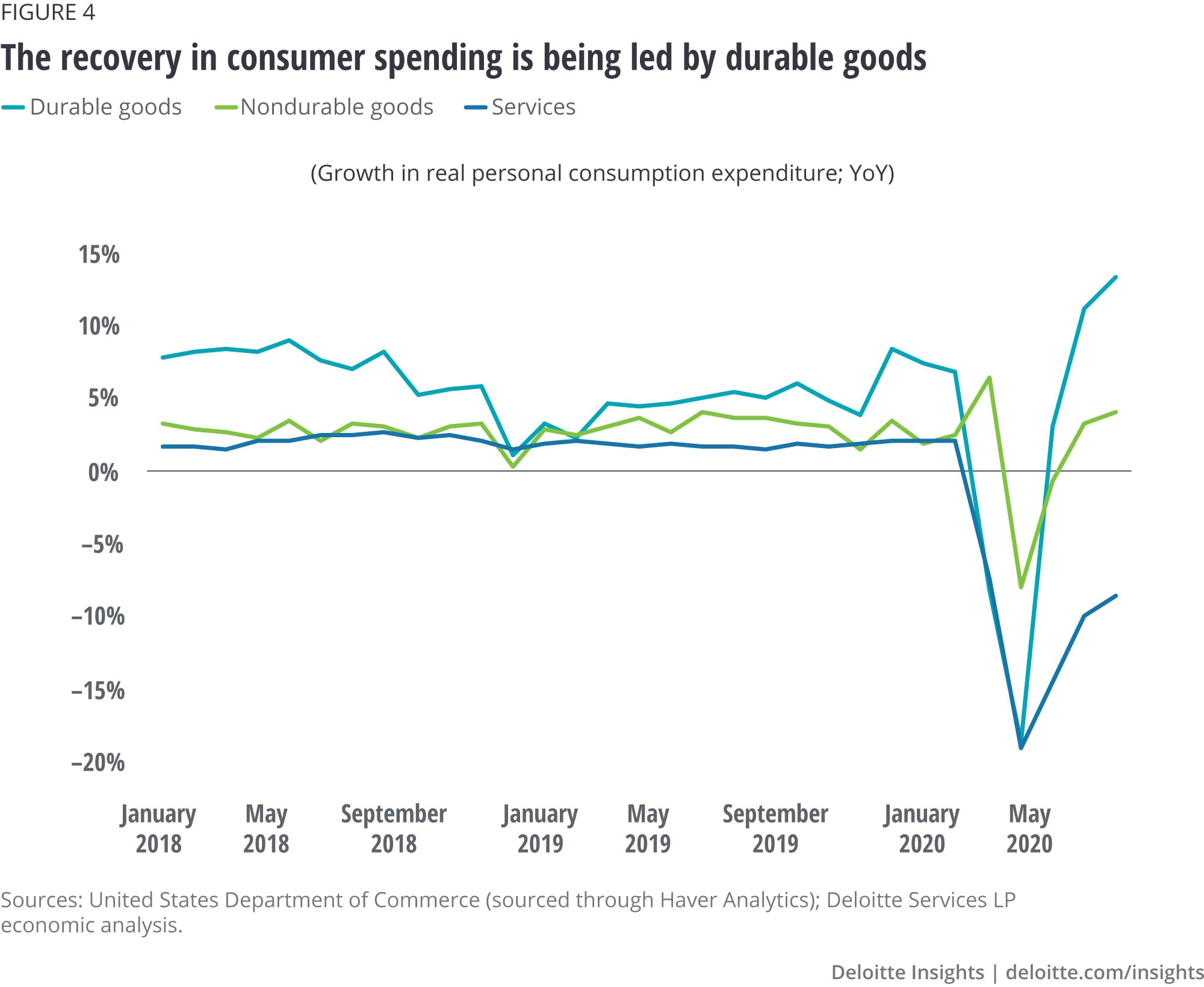 The state of the European economy

State of the US consumer: September 2020 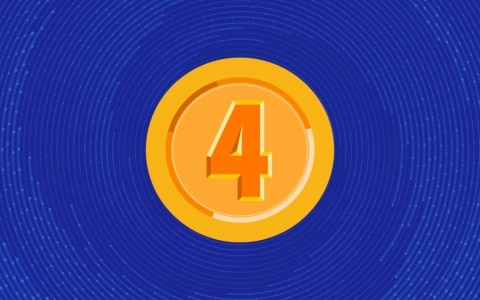