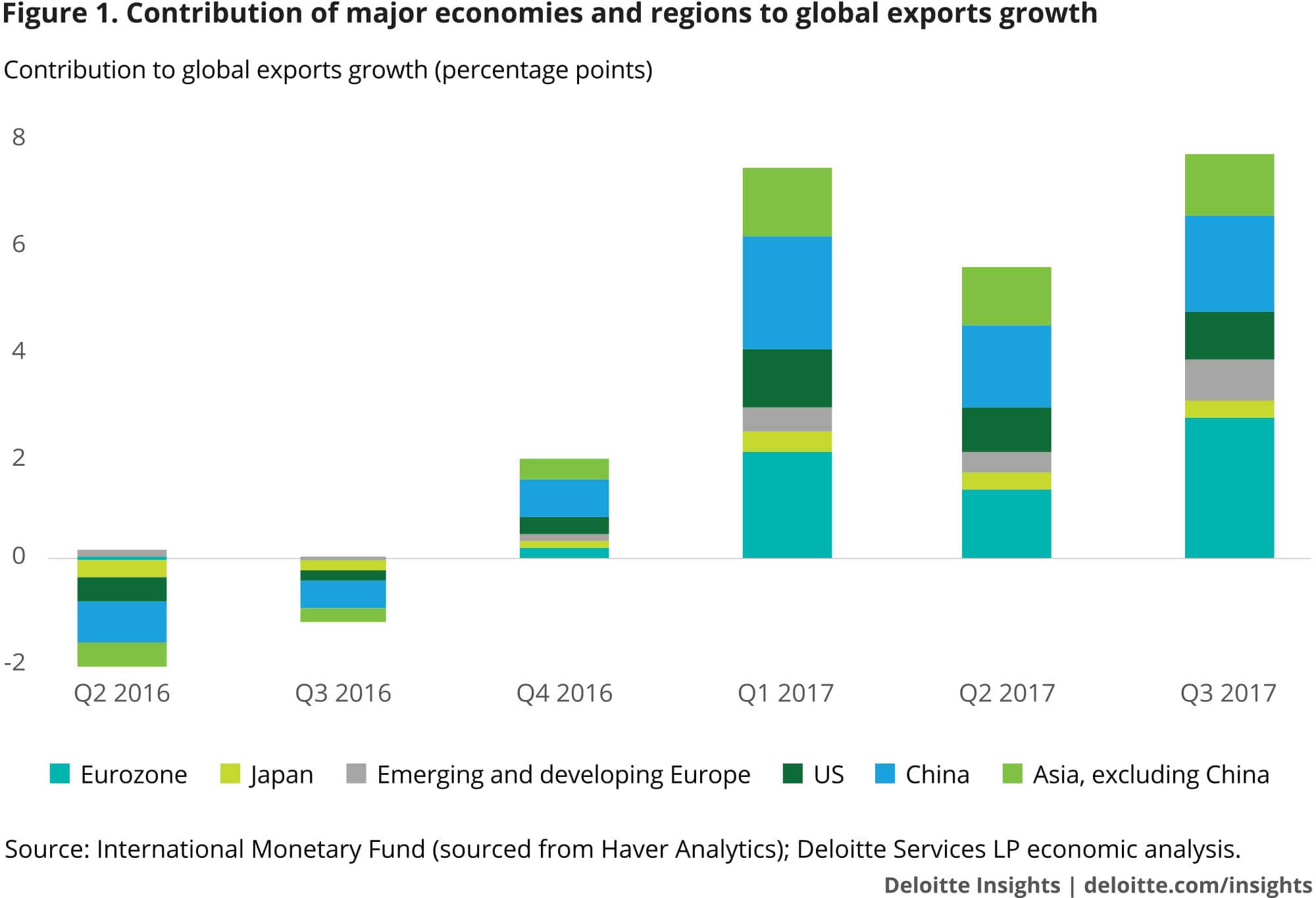 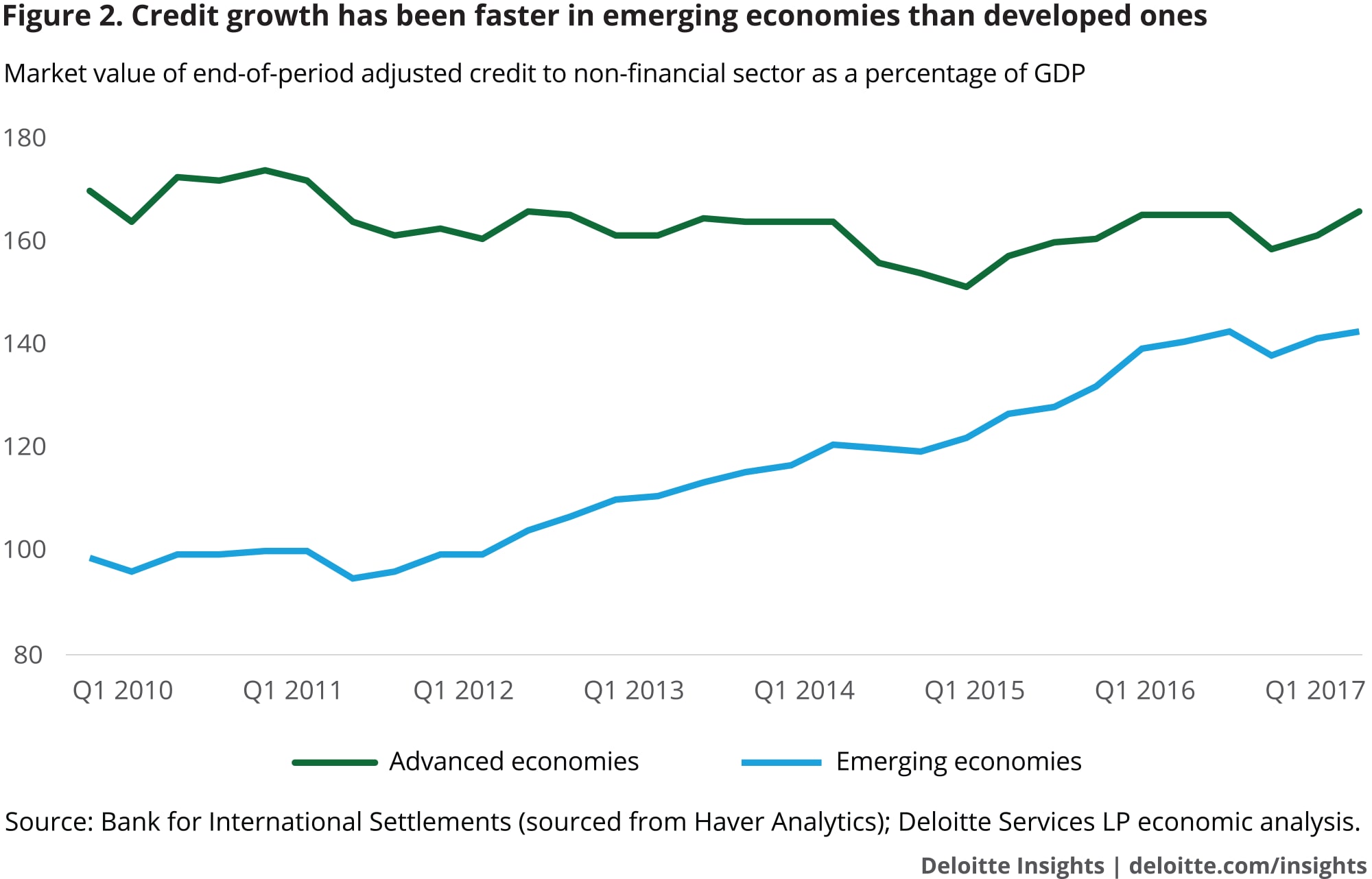 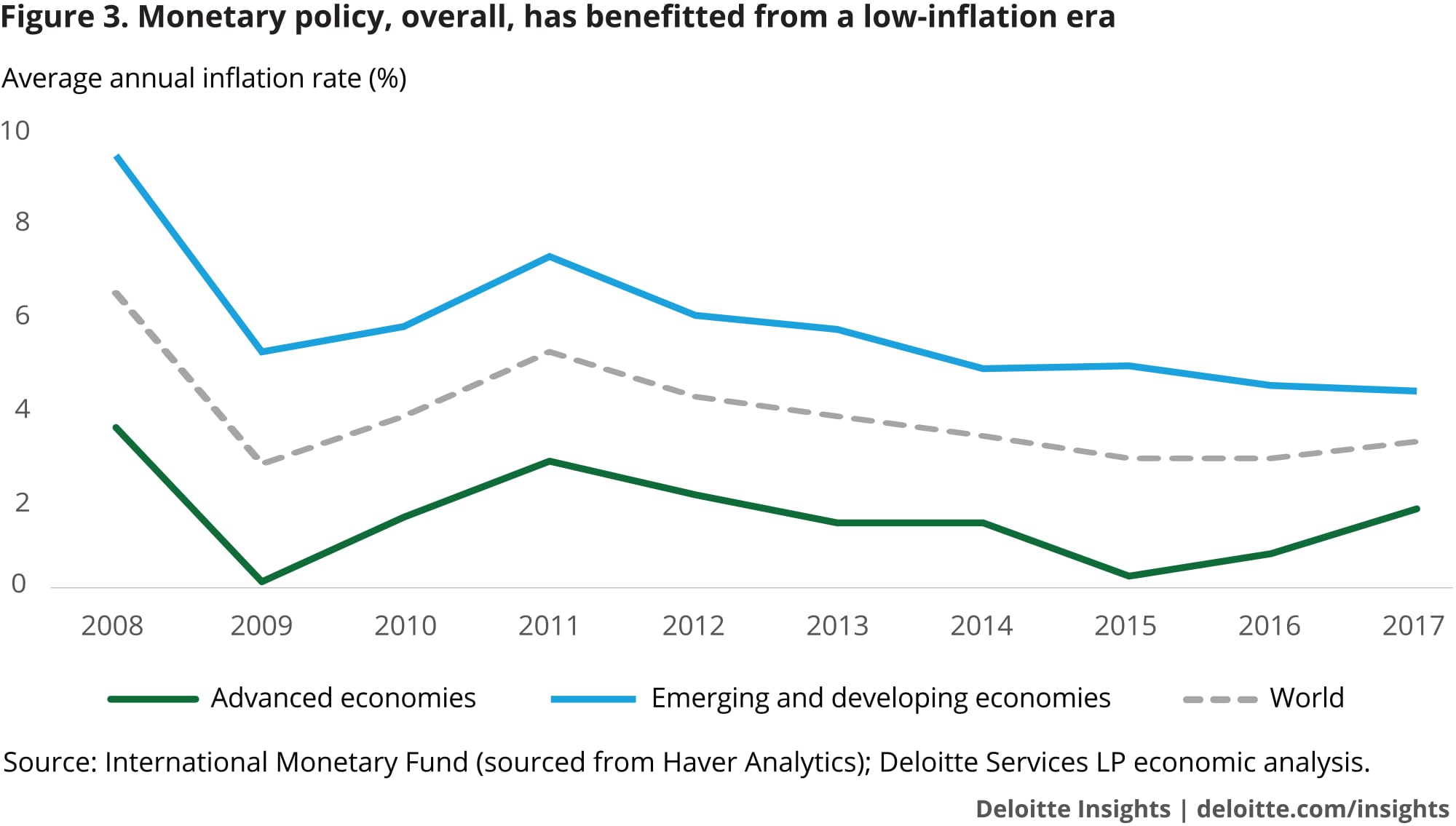 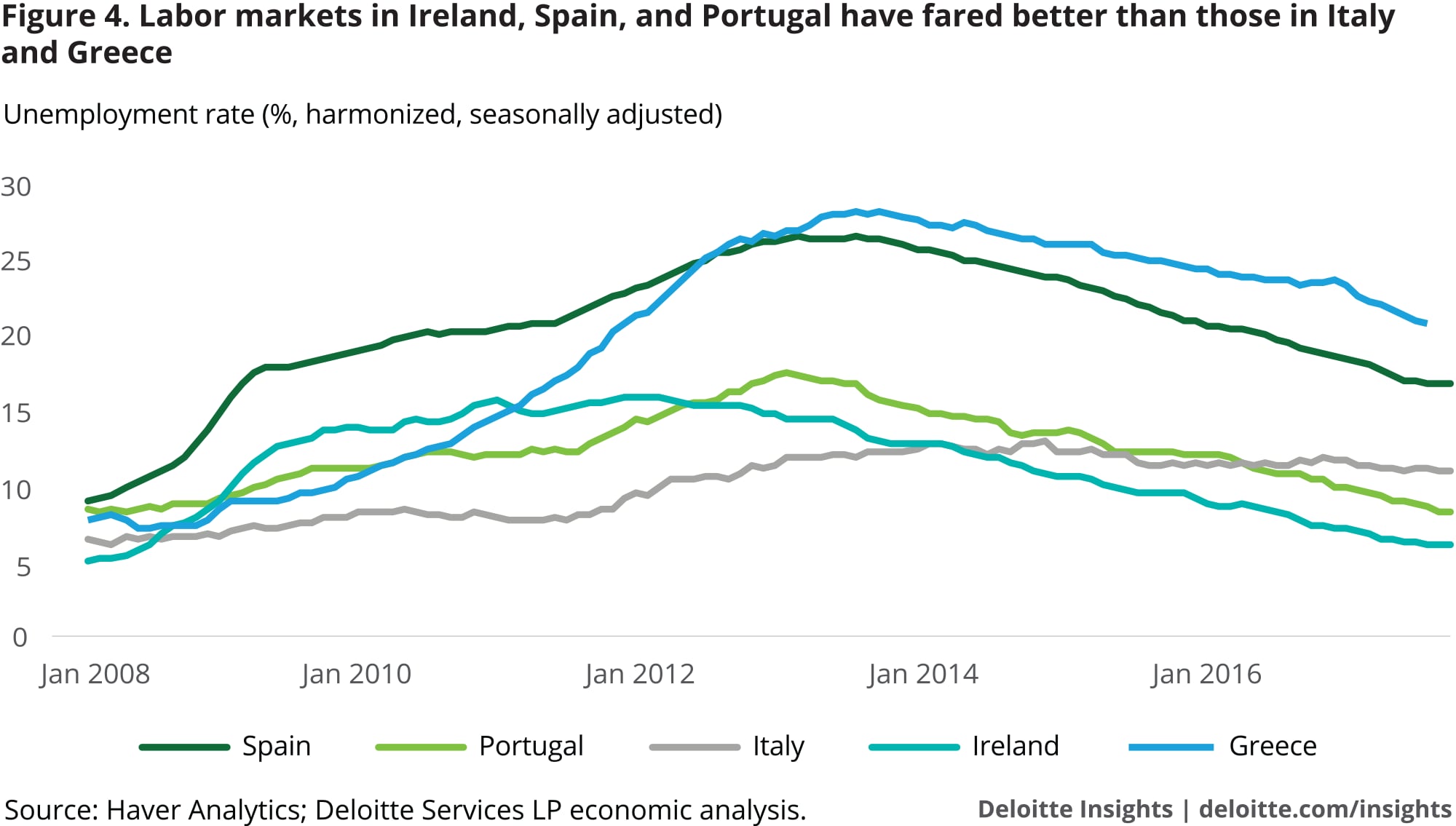 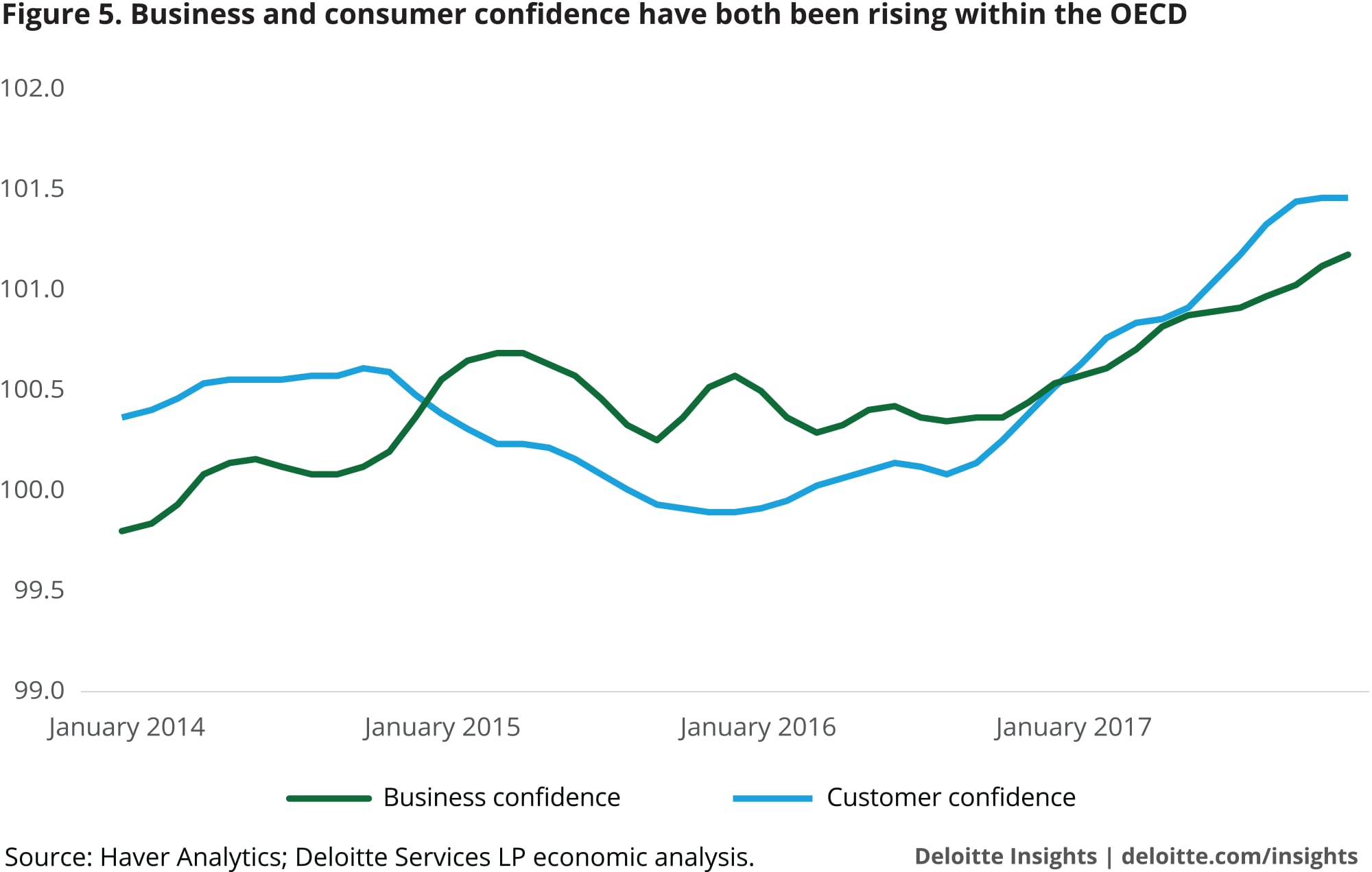 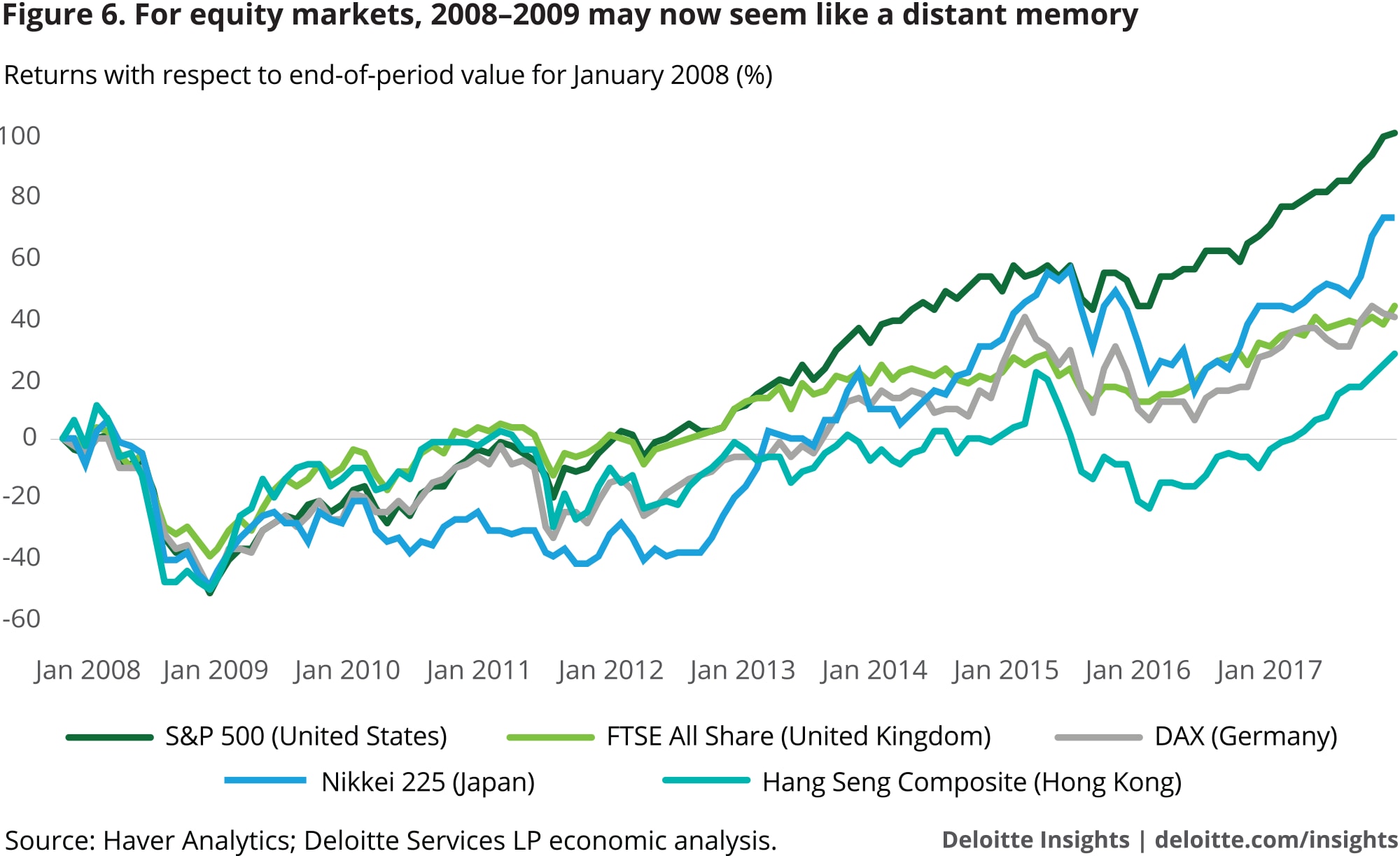 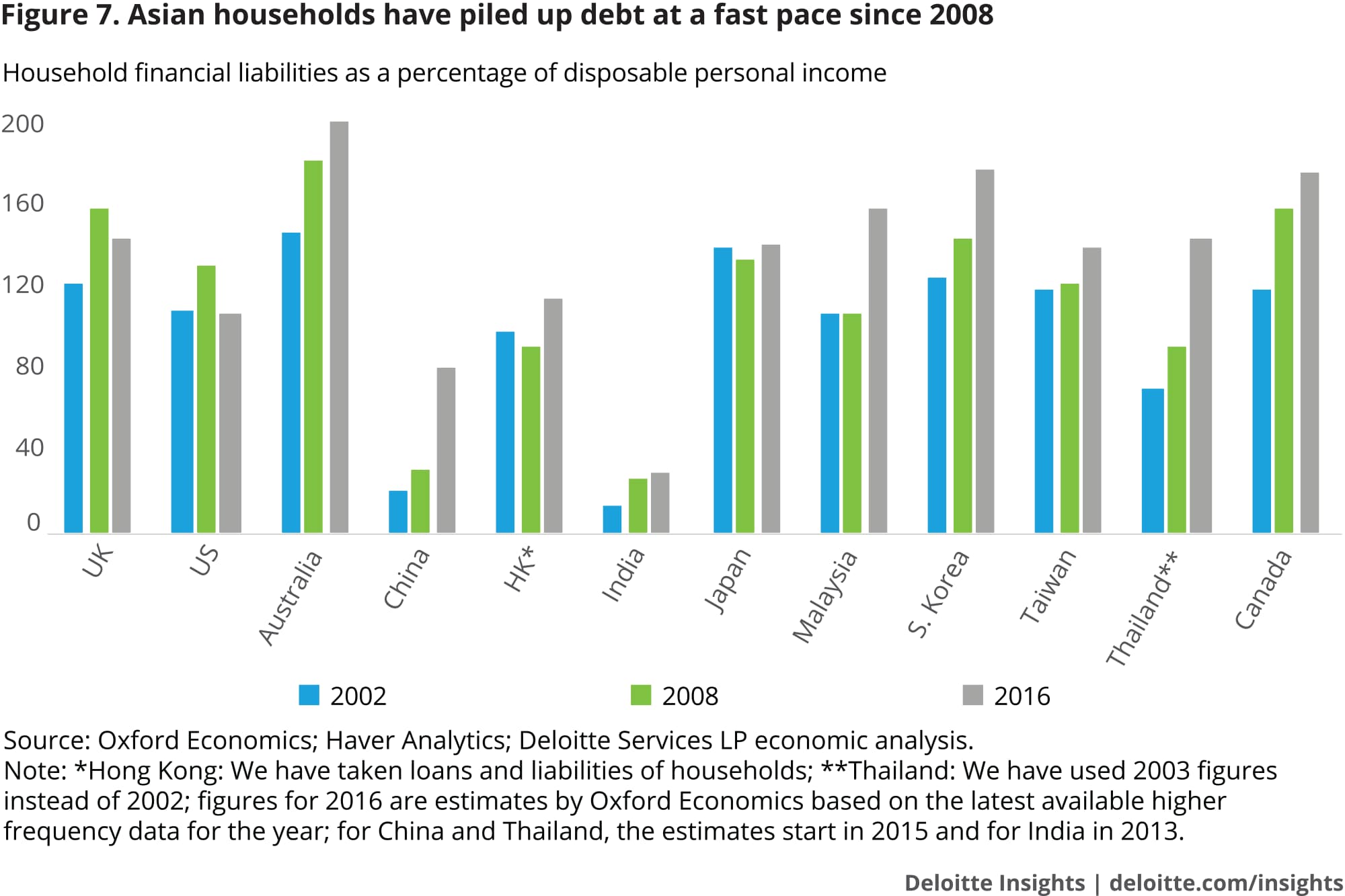 The global economy: Set to hit the gas, yet wary of roadblocks has been saved

The global economy: Set to hit the gas, yet wary of roadblocks has been removed

An Article Titled The global economy: Set to hit the gas, yet wary of roadblocks already exists in Saved items