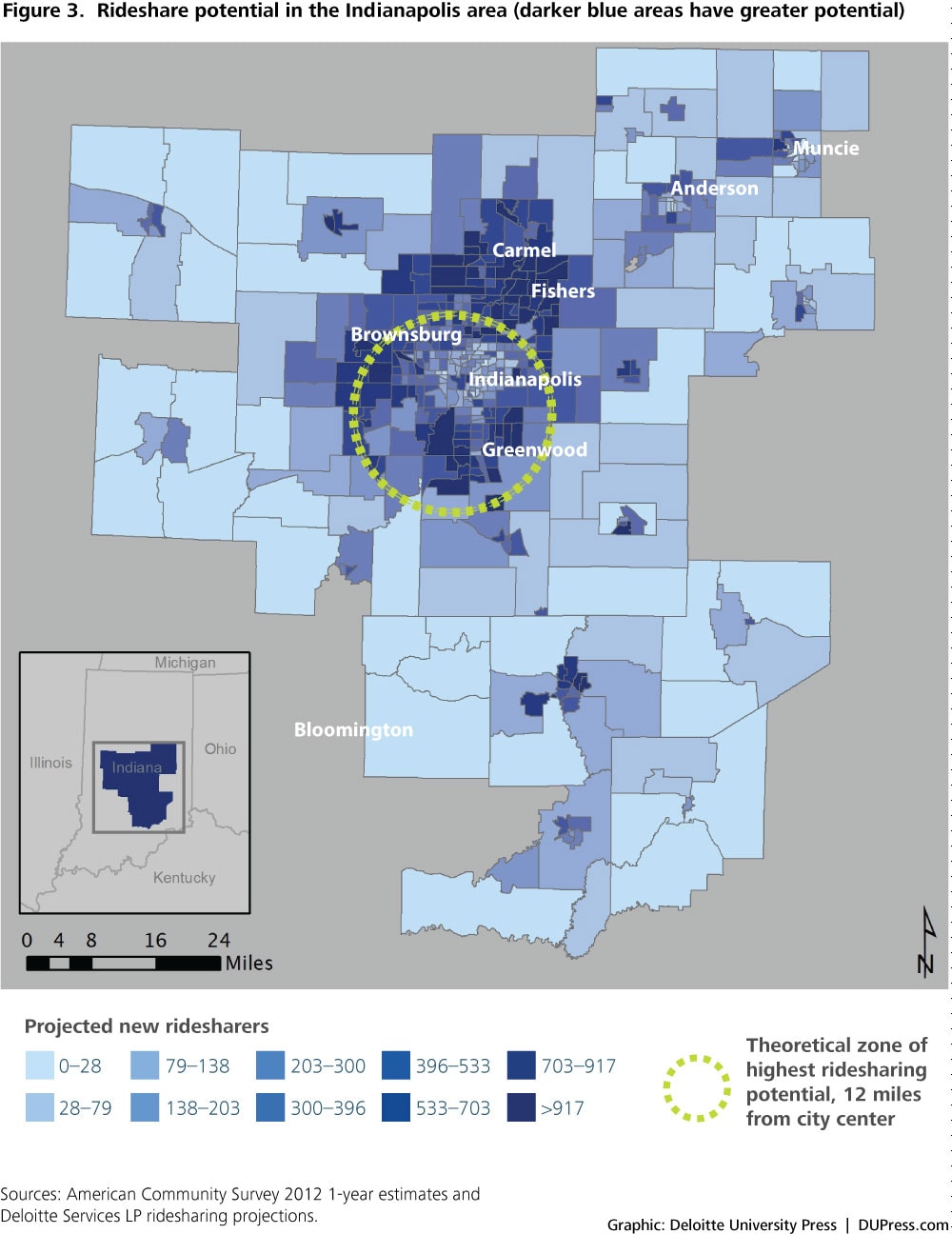 Ridesharing has been saved

Ridesharing has been removed