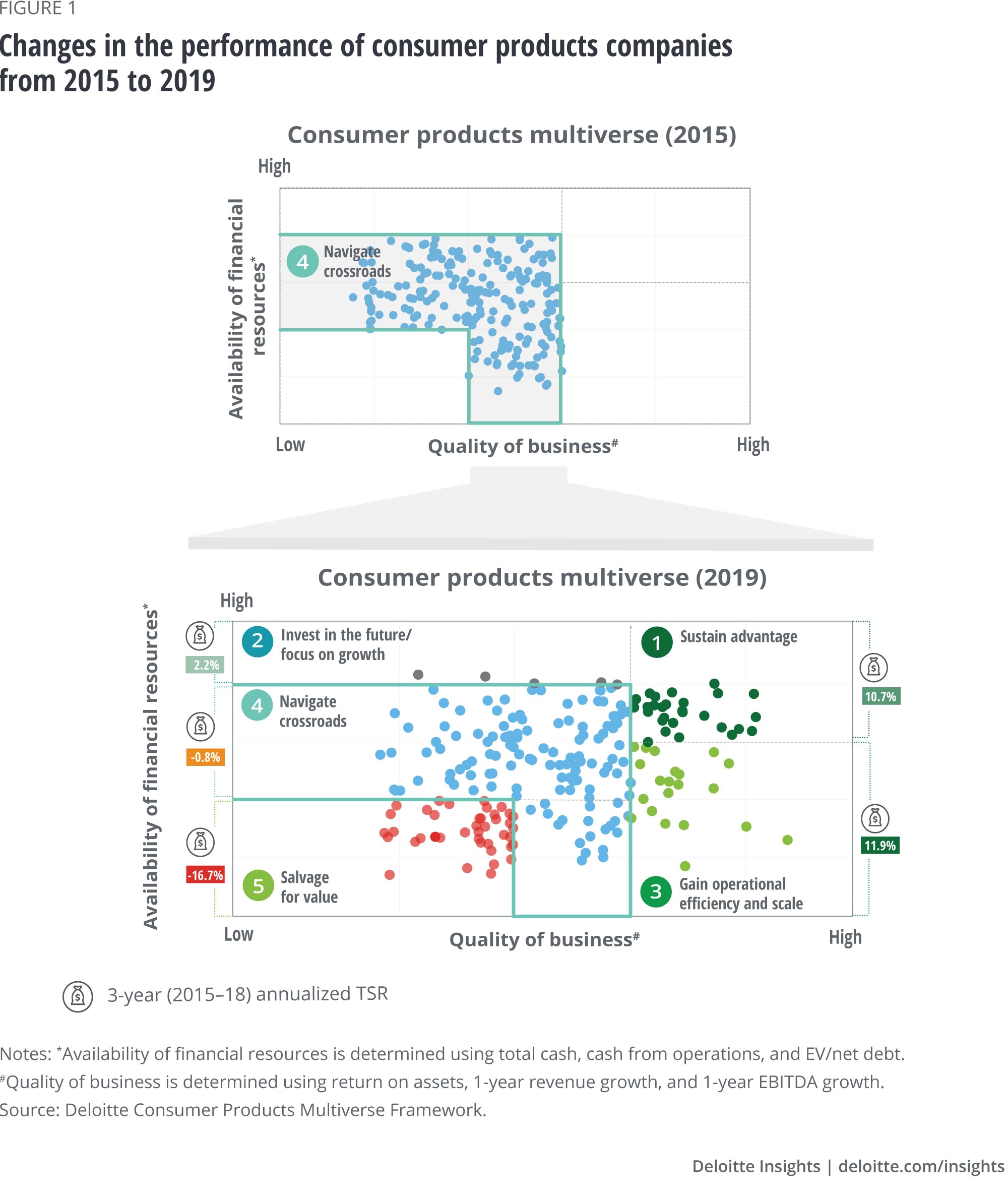 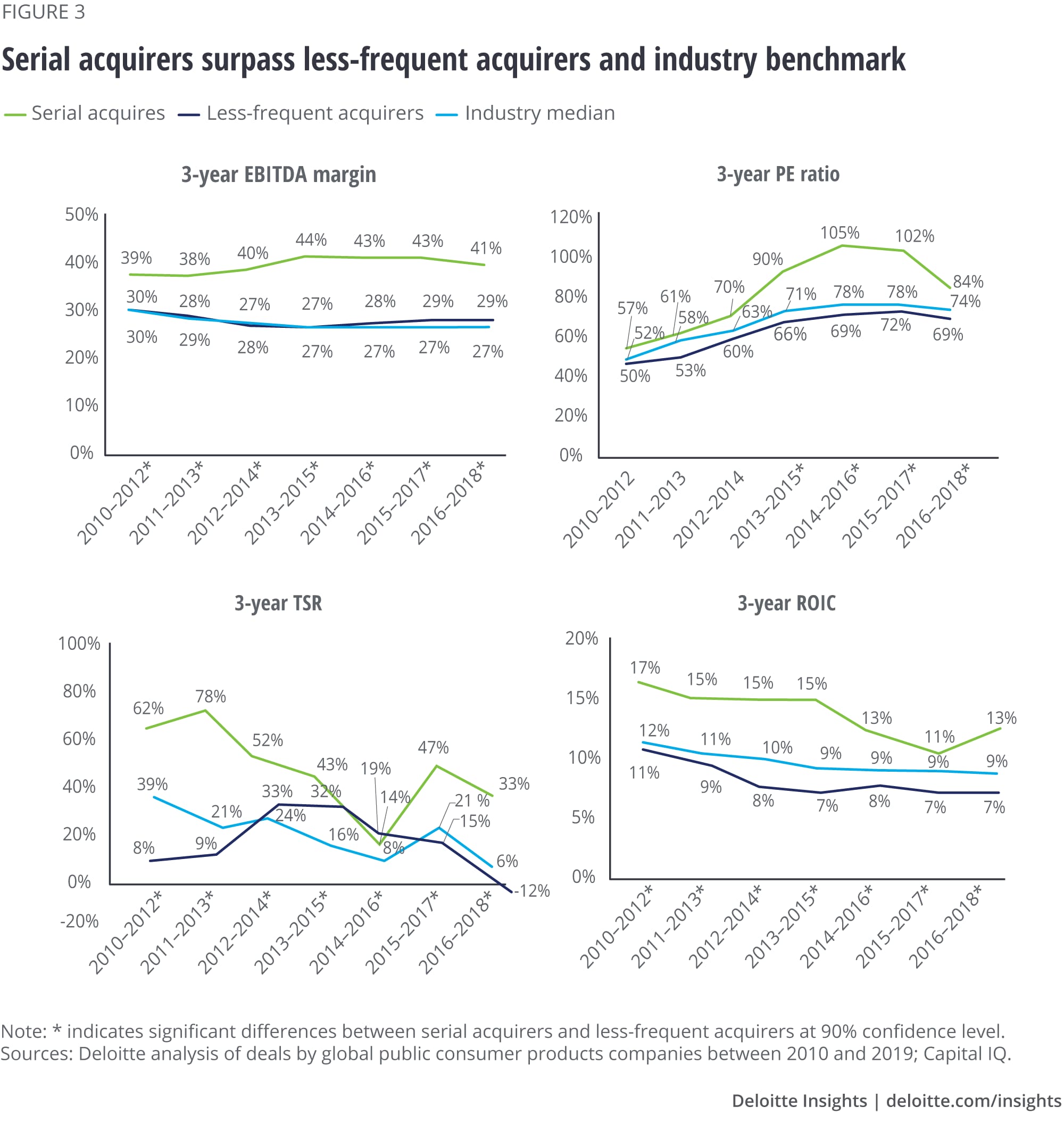 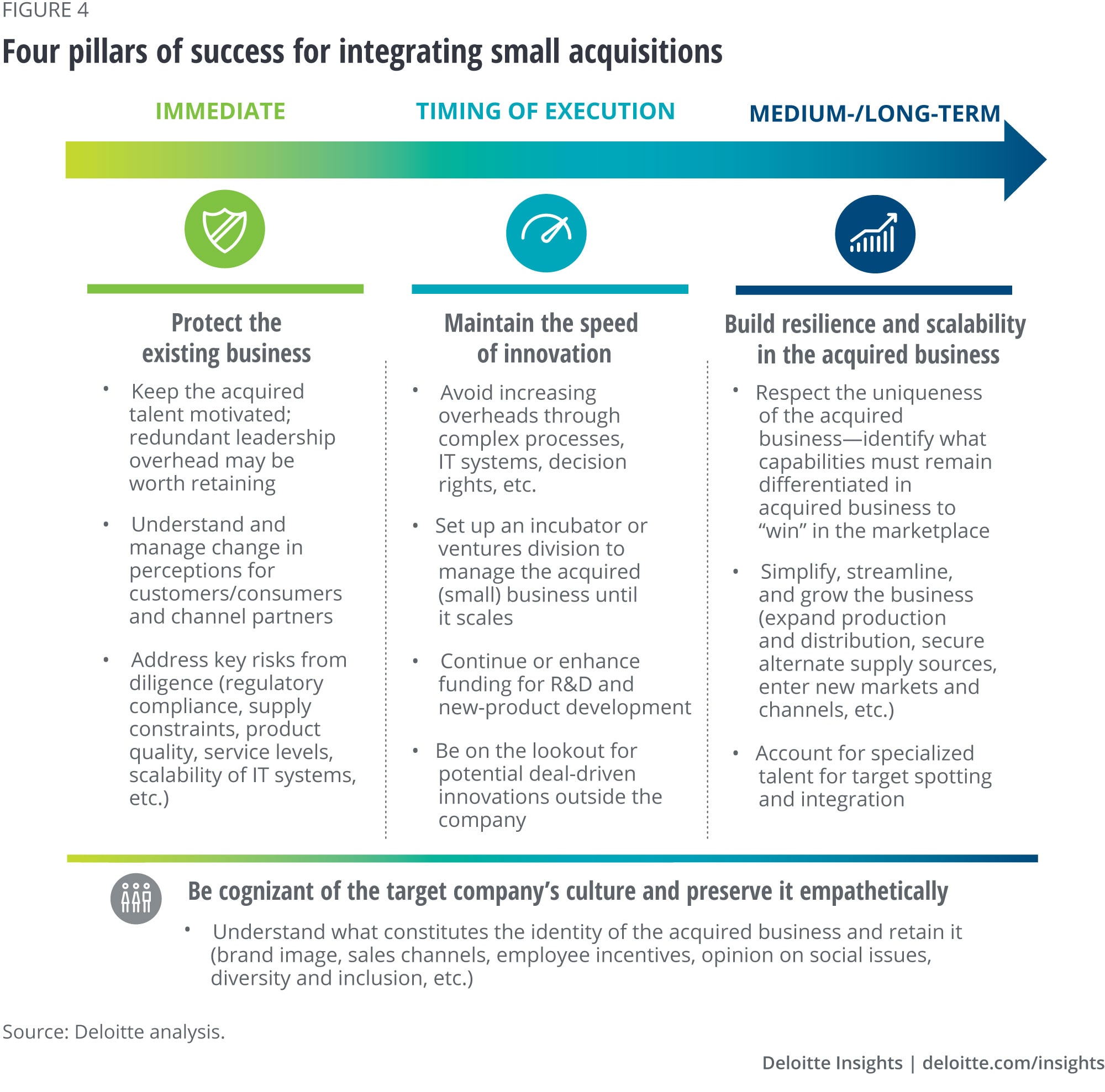 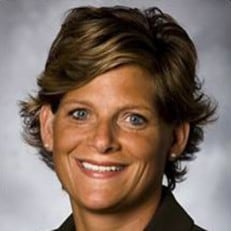 Barb is vice chair and the US Consumer Products Leader, Deloitte LLP. She has more than 31 years of professional experience serving large multinational clients through a variety of leadership roles. Barb works directly with consumer and industrial product clients focusing on their regulatory environment, supply chain, technology and processes, and other issues and opportunities. She has also served in key leadership roles with Deloitte’s Women’s Initiatives and Junior Achievement. 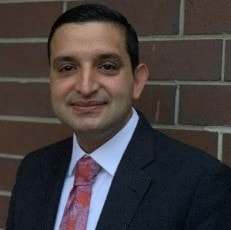 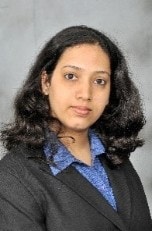 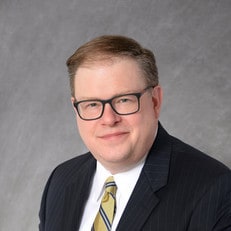 Justin is the research leader for the consumer products sector within Deloitte’s Consumer Industry Center, Deloitte LLP. He also conducts cross-sector research for the center, examining issues such as how inflation, COVID-19, and trust affect consumer behavior. With 20 years of experience in market research, management consulting, and technology, Justin asks challenging questions and helps clients understand how the world is changing. Justin earned a Bachelor of Science in Economics from the Wharton School of the University of Pennsylvania and an MBA from the MIT Sloan School of Management.