The European esports market has left behind the notion of being a niche product. With unprecedented growth in both audiences and revenue, it is becoming an interesting opportunity to approach younger consumers for both endemic and non-endemic brands.

Does growing popularity and revenues mean esports in Europe is entering the mainstream?

COMPETITIVE video-gaming, known collectively under the banner of esports, continues to grow in popularity throughout Europe, packing out stadiums, encroaching onto the channels of established media and attracting sponsors from well outside the traditional circle of information technology and software companies.

This study, Let’s Play! – The European Esports Market, investigates the business of esports in Europe with a particular focus applied to Germany, the largest and one of the most advanced esports markets on the continent. The growth of esports in Europe is not a short-term phenomenon, rather it mirrors a sustained and constant expansion that has taken place worldwide.

For the esports market to maintain its growth, newly implemented leagues, such as the League of Legends European Championships (EU LEC) franchise, as well as new esports titles must prove successful. Meanwhile, existing tournaments need to exploit the popularity of the booming esports scene and reach new spheres.

In this way, there will be a positive impact on the size and monetisation of the esports audience, which will lead to an increase in commercial and media rights revenues to the benefit of all esports stakeholders.

Besides defining the market size and development, this study focuses on the major market drivers, and examines the significance of franchise leagues, the increasing M&A activity, and the growing media engagement in esports. This latter trend is crucial to the ability of esports to compete with ‘traditional sports’, such as basketball, handball, ice hockey or even soccer.

As part of this report a consumer survey was conducted across various European countries. The intention was to investigate perceptions of esports on an international level. If, as assumed, the global audience continues to grow and attract further commercial partners and transmittal platforms, then significant investor interest in European esports can be expected.

This growing interest will be reflected in the number of transactions as well as in the investment volumes of M&A activities in the European esports market. Ongoing equity investments and the implementation of additional closed league systems will enable esports to take further significant steps towards maturation in the near future. To explain the background of closed league systems, this report also places an added focus on the recently launched EU LEC league and includes an interview with Alban Dechelotte, Head of Sponsorships & Business Development EU at Riot Games.

For more than 20 years, Deloitte’s Sports Business Group has been advising and analysing the national and international sports and fitness industry. Our work draws on Deloitte’s global network and combines expertise in auditing, tax and legal, financial and risk advisory as well as consulting with the industry expertise of the Sports Business Group. This multidisciplinary approach combined with digital competence in all areas enables us to tailor our work specifically to the needs of our clients. 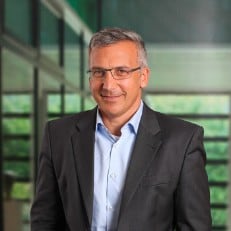 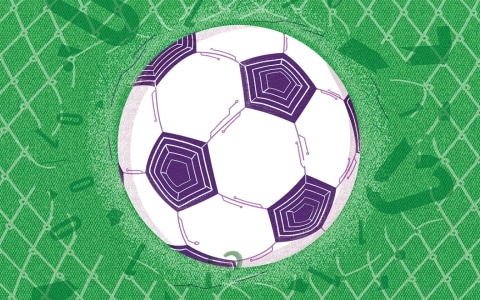 On your marks, get set, game! eSports and the shape of media in 2019 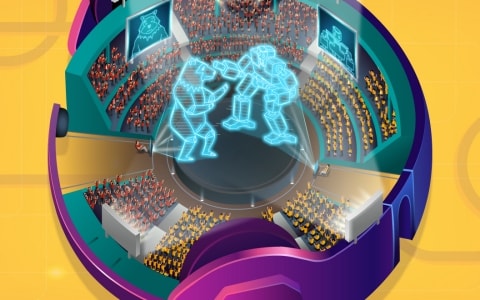 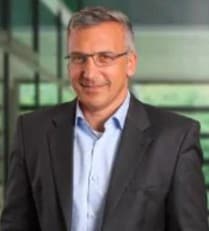 Head of the Sports Business Group­

Stefan is a Deloitte partner and the head of the Sports Business Group at Deloitte Germany. For more than 20 years, he has worked as a senior executive and advisor in the sports industry focusing on organisational development, digitalisation, marketing, M&A transactions and finance. 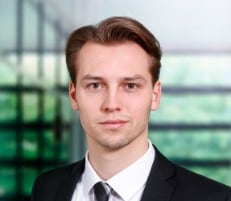 Steffen is a senior consultant at the Deloitte Sports Business Group and supports the team in strategic and economic projects, especially at the interface between sports business, M&A and finance. In addition, Steffen is a coauthor of selected sports business publications in the area of football and esports. 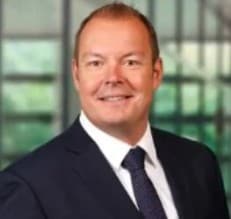 Ralf leads Deloitte’s German TMT research activities. He has 20 years of experience as an analyst in the telecommunications, media and high-tech industry. He is the author and coauthor of various publications and a regular speaker at industry conferences. 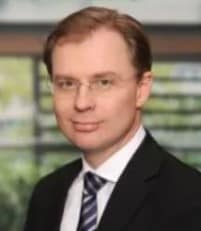 Klaus leads the German Deloitte Media & Entertainment team. He is a highly experienced manager in the media industry and has worked for more than 18 years with different blue-chip companies. Klaus has expertise in the areas of program, technology, strategy and operations. 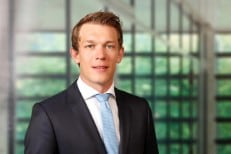 Kim’s expertise covers strategic, commercial and financial issues regarding the sports and leisure industry with a focus on esports, sport events and football. He is the author and a co-author of many of Deloitte Germany’s widely respected sports business publications.

Let’s play! has been saved

Let’s play! has been removed