When Google entered the telecom market with their Android OS in 2007, the firm sought to reshape the industry in a fundamental way. At the end of 2010, the Android OS became the world’s largest smartphone platform.  How did an internet company redefine an already-established industry? Google did it by implementing what we refer to as a shaping strategy . 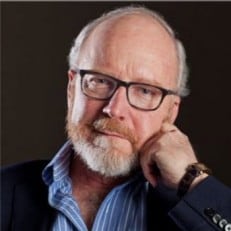