Workforce resilience: An international comparison of the public and private sectors | Deloitte Insights 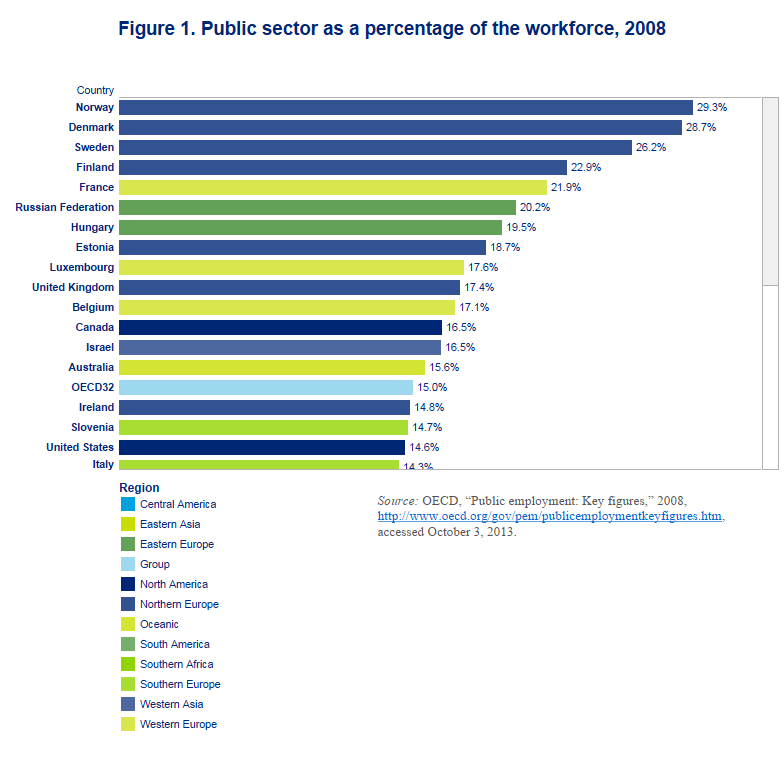 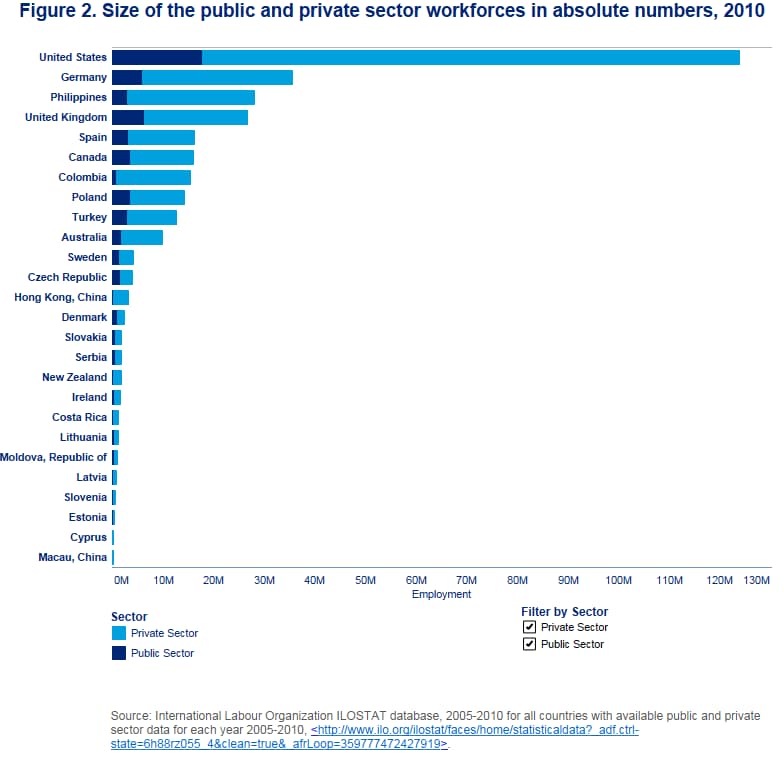 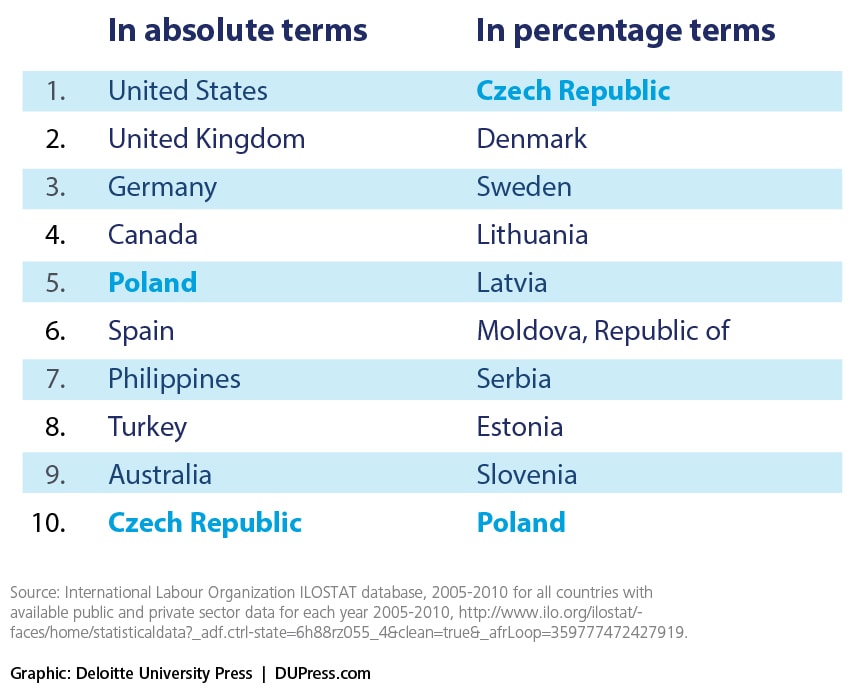 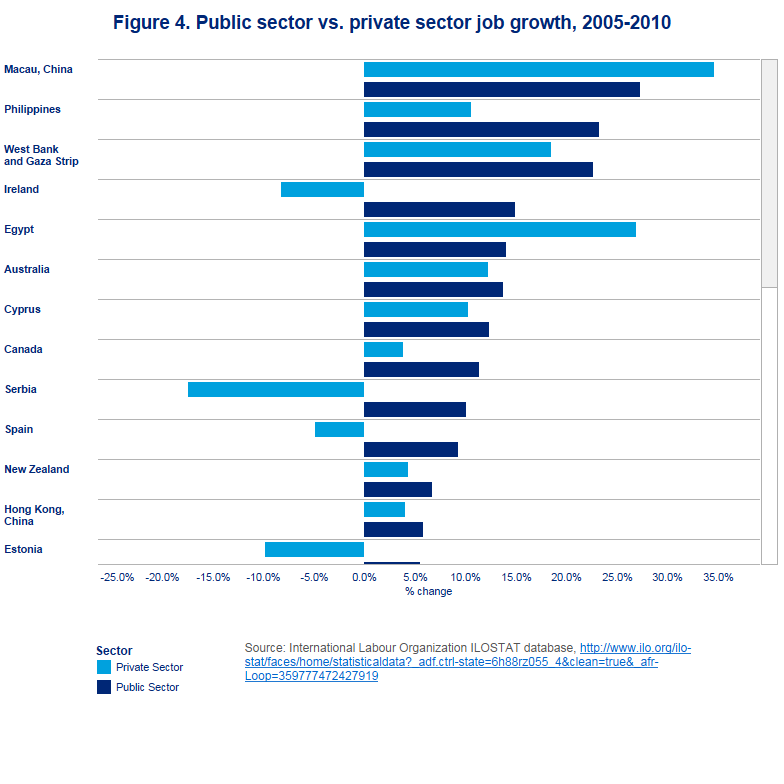 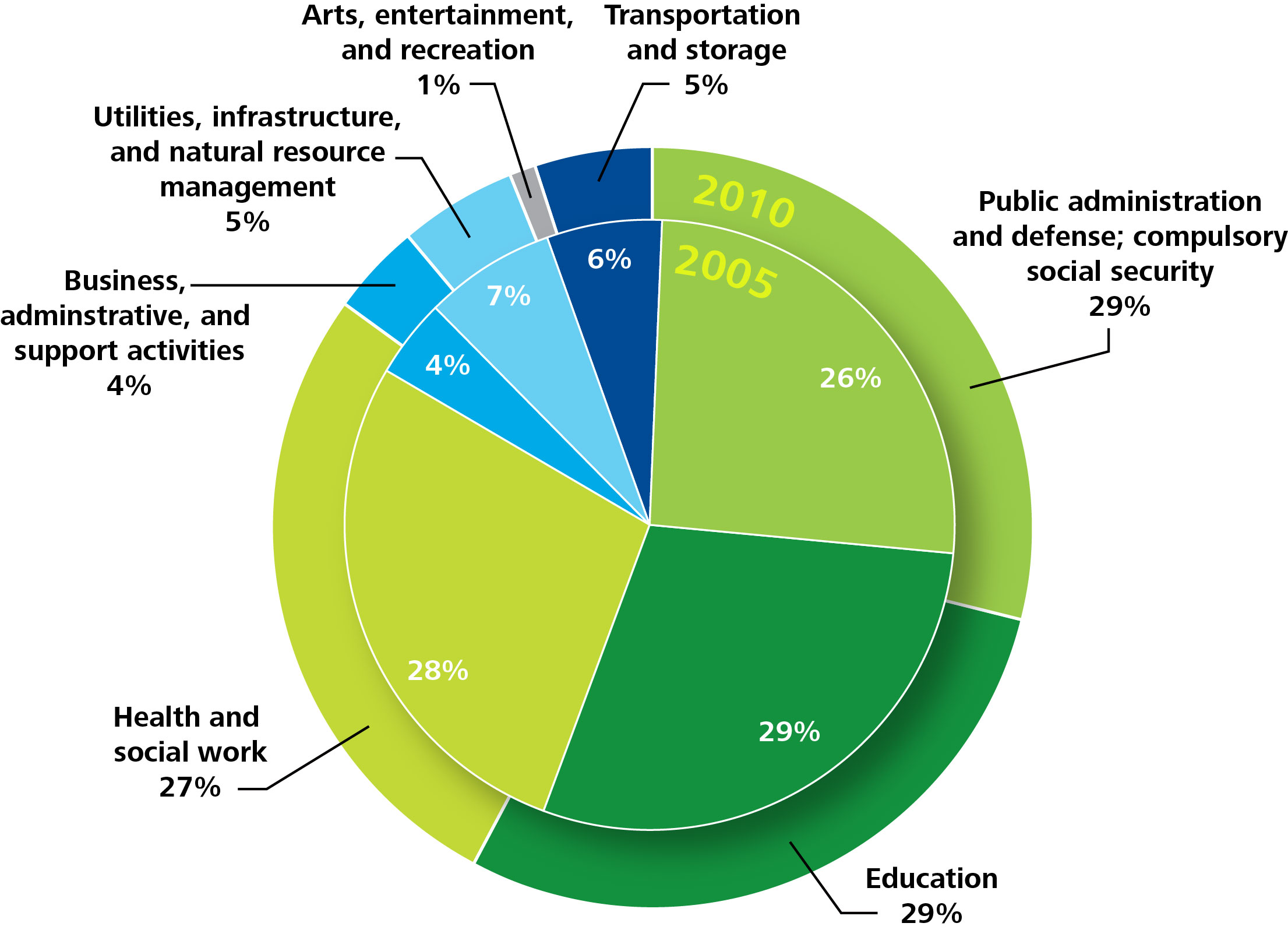 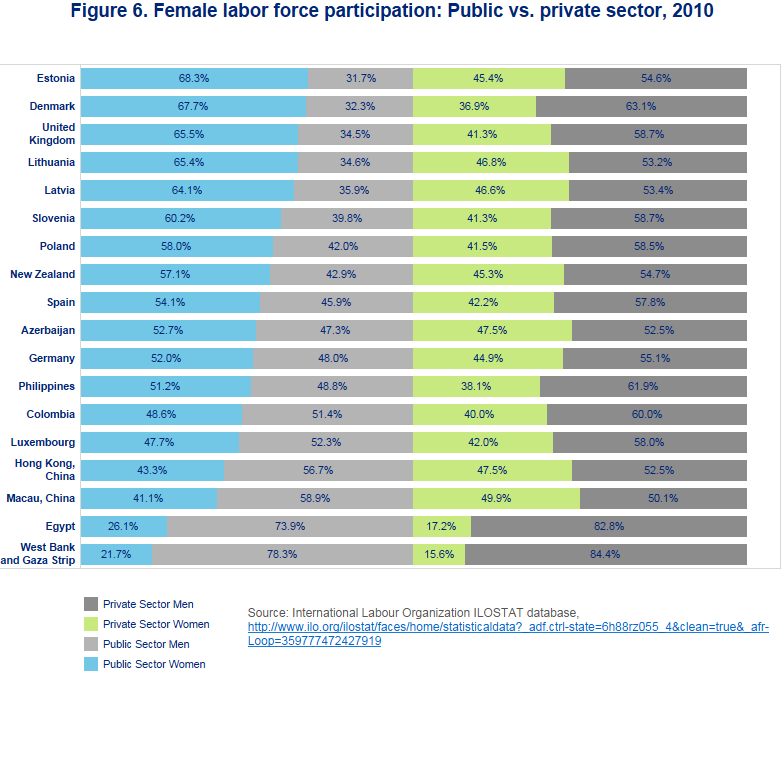