Dismiss
‘Five things that made me’ explores compelling stories of human leadership as we speak to senior role models within the firm. Every month, we get under the skin of a different leader to find out how they got to where they are now. This time, we speak with Will Smith, audit partner and Managing Partner, People & Purpose for Deloitte North and South Europe, and music fan.

He grew up in the North West with piano music in the background. Rather than planning out every single step in his career, he’s just followed his heart. It’s no wonder that today, he loves what he does. We left our conversation with a smile, and we’re sure you will too.

“When I was young, I thought the best job in the world would be a stage magician. Pulling rabbits out of hats and sawing people in half was the ambition – I have no idea why. My degree was in law, because I did some work experience in that area and thought it sounded interesting.

After three years of studying, I decided that law just wasn’t for me. I was attracted to audit by the possibility of hands-on experience and joined Deloitte as a graduate in the Manchester office. Becoming a partner at the firm was never my plan – what brought me here was just a series of individual steps and decisions along the way.”

“My career hasn’t been about defining a destination and then working out how to get there. I’ve just followed my heart and my instincts about what I wanted to do next.“ 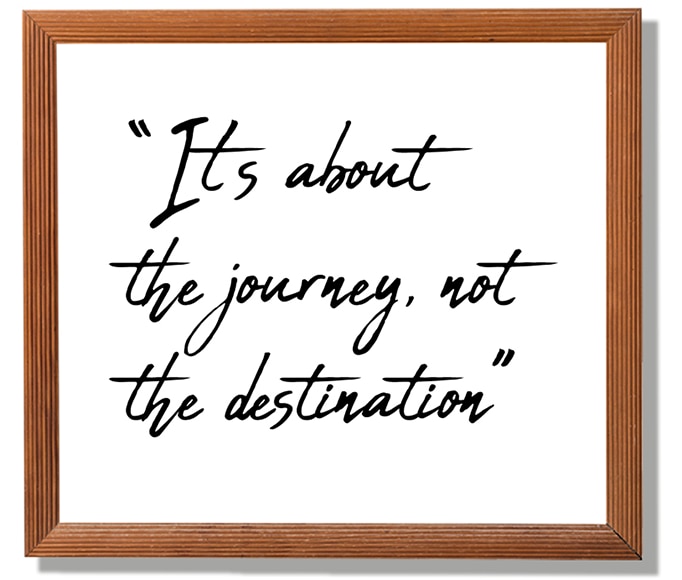 “My role continually stimulates and challenges me. There are so many opportunities and things you can get involved with and responsibilities you get asked to take on. I always ask myself three things. Is it going to be fun? Is it going to be interesting? Is it going to develop me? If the answer is yes, I’m in.

I work with a fantastic group of people – whether that’s my engagement teams, the leadership group or the companies I work with. I love that in a given day I can be working with an engagement team, making business leadership decisions, mentoring someone or being mentored myself. There’s no chance of getting stale.

If there’s something good to come from COVID-19, it’s that we’re being more authentic people and leaders. Working remotely and seeing into others’ homes is encouraging us all to be more human. It’s hard to act like someone you’re not when you’ve got a little person running around behind you –in my case two French bulldogs – or when your online delivery arrives.” 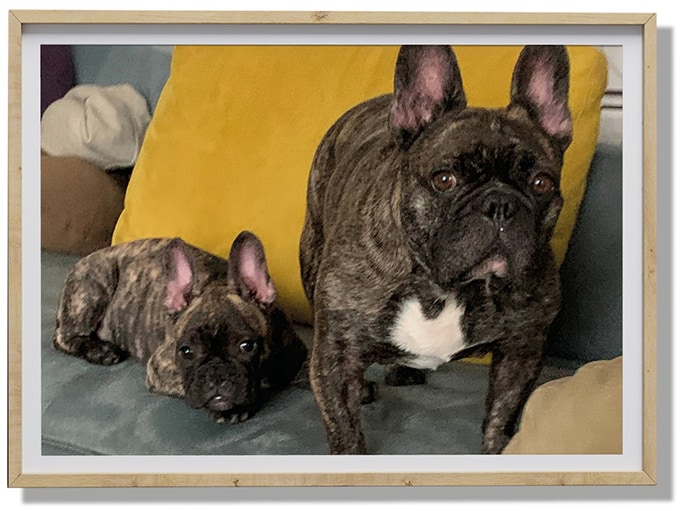 “When I was coming up through the firm, there weren’t many LGBTQ+ role models. That’s why I’m the sponsoring partner for GLOBE, our LGBTQ+ network. It broadens my horizons in terms of the experiences other people might have, recognising everyone’s story is unique and individual to them.

Sometimes we struggle with those conversations because we worry about using the right language or are just a bit too embarrassed. But I’d rather have a well-intentioned awkward conversation where I learn something than no conversation at all.

One of my career highlights was being recognised as male diversity champion of the year recently – not for leading wide-ranging, sweeping initiatives, but because the people I interact with on a daily basis nominated me. It was a humbling experience and I’m glad to have impacted a small number of people in their careers and lives.”

“Being open to being uncomfortable and making an effort to understand someone else’s world is the only way to learn.“ 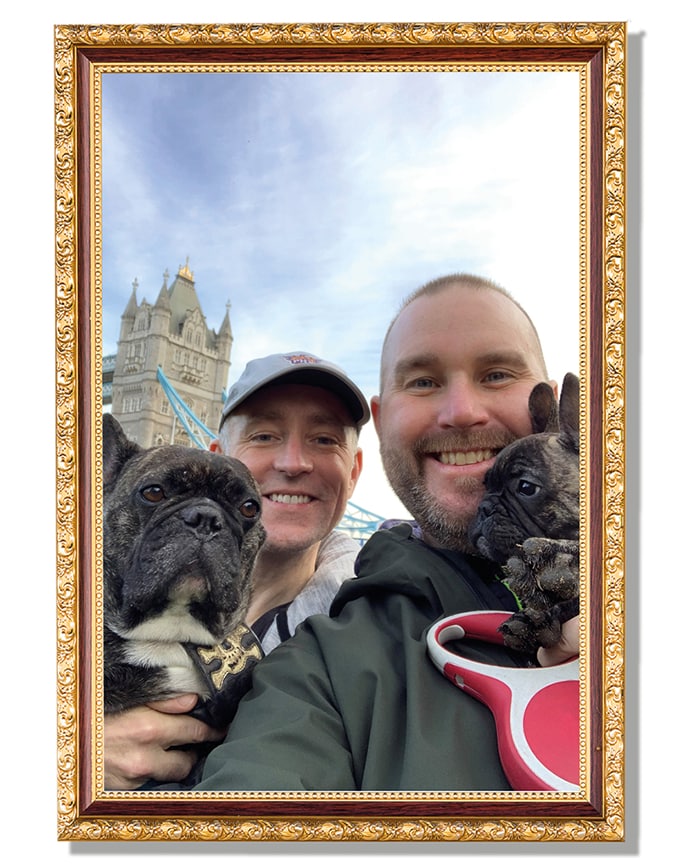 “I’m a big music fan. My grandmother owned a beautiful piano and we used to play together when I was younger. She left it to me when she passed – it’s followed me around in every home I’ve lived in.

I’m also a member of the audit committee of The Hallé Orchestra in Manchester – it’s a privilege to support one of Europe’s leading arts organisations. My husband Brian is an opera singer, so there’s always music going on in the house. It’s been great to have musicians come to the house again for Friday night rehearsals!

Our two dogs have been an amazing support for our wellbeing. They are brilliant at making us spend time outside. And you just can’t focus on the worries of the day when you’ve got a puppy demanding your attention!” 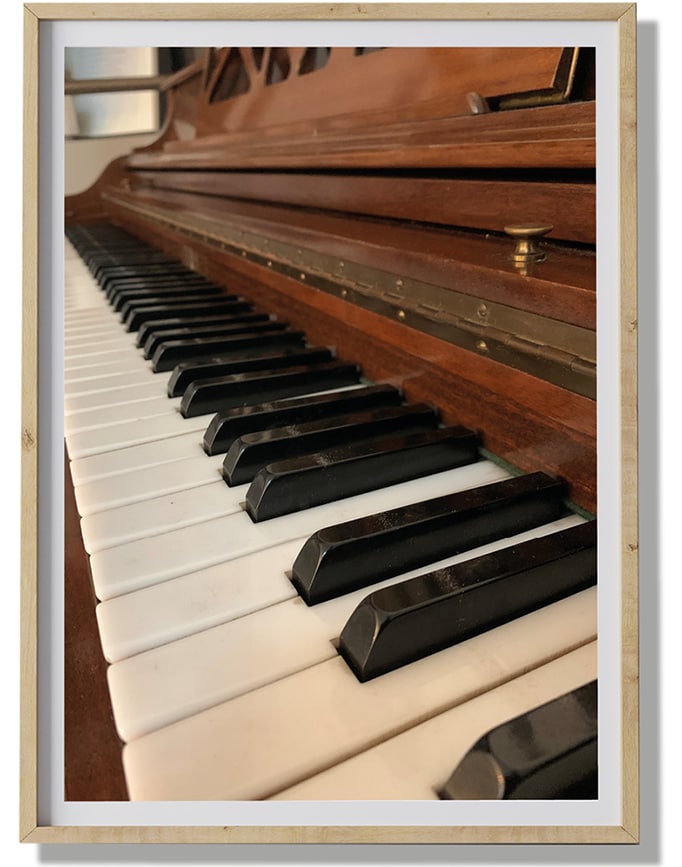 “To be honest, I’m slightly uncomfortable at the thought of being celebrated as role model. What I’ve experienced and where I’ve got to in my career is unique to me.

Take the best bits from people around you and you’ll become the best version of you. Just know it’s possible and that there’s a place for you. If there’s one aspect from my story that people can relate to and take something away from, then I’m happy.

Everything you’re learning now is a step that will take you to the next place you’re going to. Take each move at a time. It’s like building a wall – start with the foundations. Right now it’s hard to tell how high it will go. But one day you’ll look back and be amazed at how far you got.”

“Don’t try to be like anyone else. You’ll progress by doing things your way, by being yourself. “ 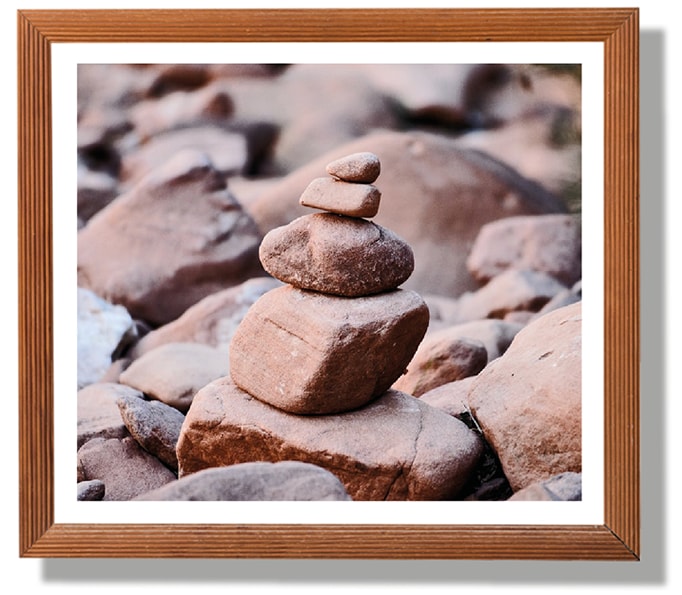 Things we learnt from Will

You don’t have to have a grand plan. What interests you right now?

Look for opportunities to learn – and have fun.

Look after yourself. It makes everything else easier.

Don’t try to be like anyone else. Be yourself and watch how far you’ll go.

There they are – the five things that marked Will's journey. The story of how he got to where he is now. May it inspire you on your own journey. We’ll be back next month featuring a new role model.

Explore our Careers site to see what it’s like to work here.