Automation: The Human + Machine connection has been saved

Automation: The Human + Machine connection has been removed

Deloitte’s 2019 Automation with Intelligence report focuses on advancing technologies within automation and how relationships with machines can be reimagined. We spoke to Will Gosling, Partner and Human Capital Consulting Leader, Dupe Witherick, a senior practitioner within Monitor Deloitte’s Automation and AI team, and Dave Wright, Deloitte Partner and Robotics and Intelligence Automation Leader, to get their thoughts on the human + machine connection…

When we talk about automation and robotic process automation (RPA), everyone expects dancing, walking, talking robots and virtual reality that will take over our world in the style of The Matrix or I, Robot, but we do not see this happening.

Technology is changing the way we work and there are more tools at our disposal now than there were ten years ago, yet we are far from 100% automation even in very transactional areas. Fundamentally, every job has the potential to be impacted by automation as it is shifting menial, repetitive, rules-based activities away from people. The percentage of tasks that can be automated will grow as new technologies appear, and so will the percentage of people capacity that can be released.

RPA generally refers to the automation of business. It’s a piece of software that is effectively replicating tasks by taking data from one system, doing something structured with it and loading it into another system. All of these processes are provisioned through algorithms based on a training data set and machine learning to effectively categorise things. Having multiple layers of categorisation allows for solving more complex problems, and typically better-quality automations combine both rule-based and probabilistic automation enabling a greater scope.

What we see with our clients is a whole spectrum of automation awareness and maturity. At the one end, organisations are very advanced in their thinking, pushing boundaries and driving experimentation. Others have just heard about automation and feel they need to be doing something, often without a real plan or a strategy, and this unguided experimentation has the potential to miss the opportunity to realise the benefits of automation.

A number of our clients started RPA a couple of years ago within one function, such as finance, and are now looking more enterprise-wide, within front and back office. These organisations find that in order to scale automation they need to focus on the intelligent automation – cognitive – side, and combining it with existing technologies.

For example, 20 years ago we expected that intelligent invoice processing would have been implemented by now, but automating this fairly menial accounting task has been a challenge because it is difficult to read the images and extract the data. One of our recent projects focussed on combining RPA with machine learning optical character recognition, which is able to extract and classify data and hand it over to a robot to process it within an ERP system. That solution will enable other organisations to think about how they can combine RPA with intelligent automation in the future.

Robots are changing the shape of your workforce

The concept of thinking about robots as part of the workforce is growing. The best technology combines art and science and has a humanising factor, which makes it enjoyable to interact with. It might not necessarily emulate a human, but it has a personality. For example, there is a military organisation rolling out commissioning ceremonies for robots that they are introducing into the workforce, in the same way they would for new recruits. This signals organisations recognising the benefit of automation and wanting everyone in the workforce to think about these robots as colleagues.

A lot of our robots have names and this helps crystallise in people’s minds that these robots are effectively digital workers performing a specific task or set of tasks. Sometimes we find that it’s best to show clients what the robot is doing on a laptop or on a virtual machine. For them it all comes alive when they see the robot working on one of their processes, as if they were a real person or a ghost sat behind the desk – this is called unattended automation. This is the best illustration for technology removing boring repetitive work from people and freeing them up for more value-added tasks.

On the other hand, attended or assisted automation augments what people can do and helps them to be more effective in their roles. This is particularly relevant for call centre workers. An example would be if someone calls an insurance company and they are about to cancel their policy, most often some scenarios and recommendations need to be brought up from a database. Rather than the call centre employee taking time to bring those screens up, a robot can just trigger these using choices made in an interactive voice system. It saves the worker 20 or 30 seconds, making the call shorter, or maybe allows them to focus on developing rapport with the caller instead of concentrating on opening different screens.

It is the business strategy that should define your automation focus. In the example above, building a better rapport will result in a better customer experience. One of the pharmaceutical companies we worked with were focussed on productivity to get drugs to market faster. For another organisation, it was accuracy of data and the effective automation of a data key-in task would deliver 100% accuracy compared to humans inputting the data.

Evolving and augmenting your workforce through automation will have a significant impact. Firstly, it will create work as someone will have to look after the robots. Secondly, if robots and automation are seen as part of the workforce, we must consider the workforce in totality and the ways it needs to develop as the organisation introduces more automation over time. Having that vision of how the workforce is going to evolve is critical for getting a real return on the investment in this technology. What will you do with the time that is freed up for human workers? How are you going to reskill them? What are you going to do to use existing skills better with technology? Not asking these questions early enough will create challenges for successful scaling later on.

Often organisations expect automation to take full roles away from people, it tends to take away repetitive rule-based parts of the role and not the whole person. It is inspiring that most European workers are very positive about the introduction of technology into their roles. They see it as a force for good and are prepared to develop skills to complement technology. This is supported by our automation survey, as over 75% executives state that their workforce is either supportive or highly supportive of intelligent automation. Mature organisations which had the time to talk about what the automations were actually doing and how it benefitted individuals, employees and their roles, made their workforce feel more supportive of automation.

Re-skilling focus is key for individuals, organisations and society

As we remove the more menial activities from our work, our days will evolve. A robot will operate 24/7 without a break, but humans won’t, especially as we remove menial tasks and focus on cognitive problem-solving work. There will be an increase in relationship building and just being more human. It will become more important for us to interact with others, as this will allow us to stay connected to each other and bring out the purpose of our work.

We are shifting away from repetitive clerical or administrative jobs, and this is driven both by organisations but also by workers who don’t like repetitive clerical tasks. Over time, our education system needs to help equip the workforce for the jobs of the future and support them in developing skills and capabilities that will enable them to have long and successful careers – especially as we are expected to live and work longer. Technical training is important but it’s the human skills that are really starting to take priority - creativity, communication and problem-solving. As a society, we need to think about how we develop these skills ourselves and how we nurture them in children, because that’s what will be required to work in an automated world.

However, organisations also have a duty to step in and make learning and re-learning part of a job, to make sure that employees can be reskilled. The emphasis should be on helping people make the most of their human skills to then get the most from technology.

Listen to the full interview [podcast] with Will Gosling, Dupe Witherick and David Wright. 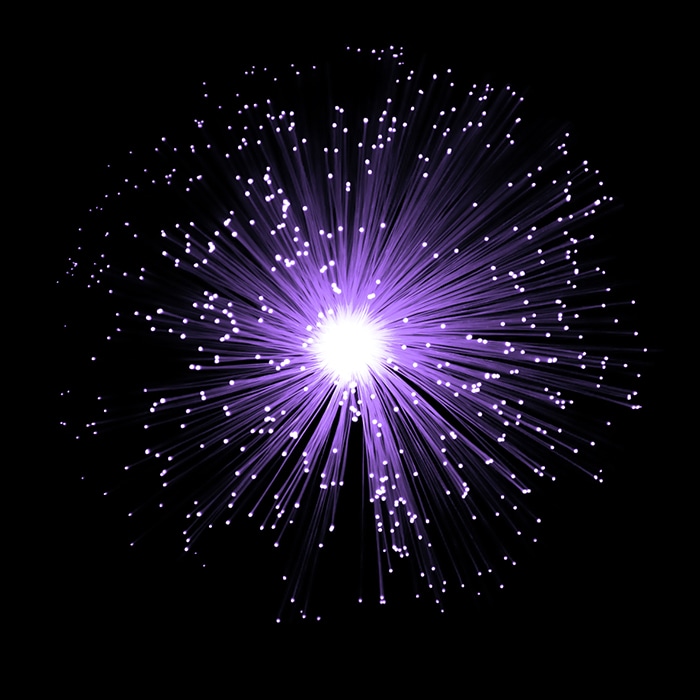 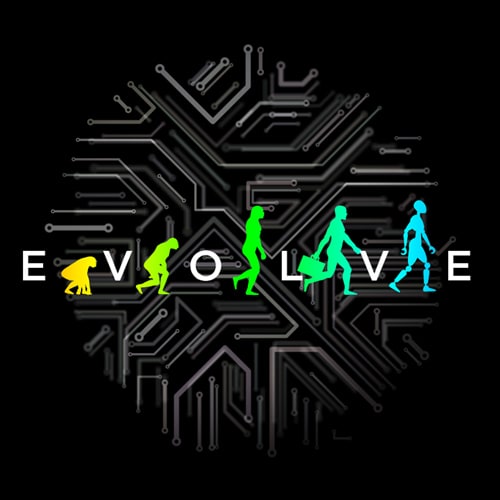 Will is the UK Human Capital Consulting Leader and leads the UK CHRO Transition and Development programme. He advises private sector clients, specialising in the Technology, Media and Telecoms industr... More

Humanising the Future of Work podcast