Confidence falls for the first time since Q4 2020

Following a strong rebound in the first half of the year, which resulted in confidence returning to its pre-COVID-19 level in Q2 2021, consumer confidence fell in Q3 2021 for the first time since Q4 2020. The Deloitte Consumer Confidence Index1 lost one percentage point quarter on quarter to -10% as concerns about personal finances grew.

Decline in confidence driven by worries about personal finances

While the reopening of the economy drove consumers to spend more, increase their debts and save less, our data also points to the rising cost of living and the winding down of government pandemic support schemes as reasons why consumers were more worried about their personal finances. In a sign of the extra savings made during the lockdown being used up because of rising living costs, more than one in three consumers (36%) say their have seen their overall personal expenditure go up in Q3 2021. In addition, compared with Q2 2021 there was a 16 percentage point increase to 59% in the number of consumers who spent more this quarter because prices were going up. One in ten consumers (12%) have experienced a drop in wages in the last three months and one in four saw a decline in their savings (26%).

The Office for National Statistics (ONS) reported a 20 year record high number of job vacancies which rose to 1.1m in the three months to August, while the average unemployment rate for the period fell to 4.5%, from 4.6% in the previous three-month period. However, the figures also highlighted that the UK workforce is still significantly smaller than it was before the COVID-19 crisis began. As a result, the UK is experiencing shortages of key skills that together with other factors such as unusually strong demand for goods, have contributed to a rapid increase in the rate of inflation pointing to potential interest rate rises.

Meanwhile, confidence about children’s education and welfare and sentiment about health and wellbeing remains correlated to the direction of the pandemic. Indeed, with schools reopening in September, and with government requirements on self-isolation being relaxed, confidence about children’s education and welfare continued to improve in Q3 2021 (+4 percentage points to -3%). However, the increasing rate of infections seems to have negatively impacted consumers’ optimism around health and wellbeing which lost one percentage point to -22% compared with Q2 2021.

Confidence in the state of the economy suffers a setback

Consumers were not only less confident about their own circumstances in the third quarter, they were also significantly less confident about the state of the UK economy. A series of negative economic news including the ending of the government furlough scheme, and the £20 a week uplift to the universal credit, combined with higher energy bills, and supply-chain disruptions contributed to consumer sentiment around the state of the UK economy falling by seven percentage points to -45% this quarter. On the positive side, consumer confidence in the state of the economy not only remains significantly higher than this time last year (+11 percentage points) it is also higher than in pre-pandemic Q3 2019 (+10 percentage points).

Consumer sentiment about the state of the UK economy seems to be echoing CFO concerns about the likely persistence of the labour shortages and supply disruptions. According to the latestDeloitte CFO survey, CFOs rate labour shortages, the pandemic and inflation as the top risks facing their businesses. Amid growing wage and price pressures, CFO expectations for a rise in operating costs have hit a record high with a majority of respondents expected a margin squeeze over the next 12 months. Corporates expect inflation to run higher for longer, with 54% of CFOs expecting inflation to exceed 2.5% in two years’ time, well above the Bank of England’s 2.0% target rate. The survey also reveals that despite labour and supply shortages, CFOs remain focussed on growth. Introducing new products or services and expanding into new markets is their top balance sheet priority. CFOs are placing greater emphasis on increasing capital expenditure now than at any time in the history of the survey. The post-financial crisis period was characterised by corporate caution, with cost control and cash conservation CFOs’ primary response to economic shocks. Today, amid excess demand, and with the pandemic, the energy transition and Brexit driving change, corporates are focussing on investment, particularly in new technology.

Despite a fall in overall confidence and weaker sentiment surrounding the state of the economy, it is encouraging to see that spending activity remained positive in Q3 2021. Continued pent-up demand following the prolonged periods of lockdown, saw both essential and discretionary net spending up this quarter by six and seven percentage points, respectively. Also, for the first time since the Tracker began ten years ago, net discretionary spending is positive at +2%. This means that for the first time in the Tracker’s history there are more consumers who have increased their discretionary spending compared to those who have spent less. In particular there was strong quarterly net spending growth in categories associated with travelling and socialising, such as holidays and hotels (+ 18 percentage points), going out (+15 percentage points) and restaurants (+12 percentage points). However, this also resulted in a fall in spending on in-the-home drinking (-2 points). With the return to the office and the reopening of the economy in general, there was a significant increase in spending in the transport category both on a quarterly (+19 percentage points) and annual basis (+57 percentage points). Consumers also indicated they are spending more on utilities in Q3 2021 compared with the previous quarter (+12 points). An increase in spending on both transport and utilities also points to pressures from rising energy costs.

While our survey results are mixed, strong consumer sentiment around job security combined with positive net spending point to the right fundamentals supporting a strong recovery in the consumer economy especially in the more discretionary categories such as travel and hospitality. The lifting of more travel restrictions should bode well for the leisure and travel industries. Whether a slowdown in our overall consumer confidence index points to consumers adopting a more cautious mindset remains to be seen as we enter the most anticipated festive quarter for a long time. According to our data, a significant quarterly increase in net spending intentions on utilities (+32 percentage points) in Q4 2021 points to consumers anticipating further rises in the cost of energy. A fall in net spending intentions on discretionary (-5 percentage points) in Q4 2021 compared with the previous quarter should be seen as a sign of a maturing recovery. The reopening of the economy since Q2 2021 led to peaks in discretionary spending especially around socialising but a normalisation of those spending patterns in Q4 2021 is to be expected. Overall, indications are that there will be strong demand in the consumer sector following the ‘cancellation’ of last year’s Christmas because of the pandemic.

However, a stronger than anticipated recovery from the pandemic has fuelled commodity prices, and supply chain bottlenecks caused by labour shortages, have pushed inflation higher. While there is still some pent-up demand waiting to be met, these market pressures have created issues concerning the availability of goods and services, as is already apparent in the automotive sector and might become an issue for Christmas trading. As a result, some consumers have already started to do their Christmas shopping which could result in a more extended Christmas shopping period. Ironically, that could make the high peaks in demand normally expected around this time of year more manageable. The pandemic has exposed structural flaws and the need for businesses to rethink their ‘just in time’ business model to become more ‘just in case’. While some businesses will have anticipated port congestion and driver shortages by bringing in their merchandise a lot earlier than normal, for others, promises of ‘next or same day delivery’ might not always materialise. Already further supply chain disruption seems inevitable as large container ships are turned away because some of the main UK ports are full. As a result, there may be shortages this Christmas with clothes, toys and furniture being among the worst-hit items. While this will be sending a ‘shop early to avoid disappointment’ message to consumers, panic buying also risks exacerbating existing bottlenecks. In anticipation and following talks with the government, supermarket retailers have agreed to bring Christmas sales forward by as much as a month to avoid empty shelves in December. 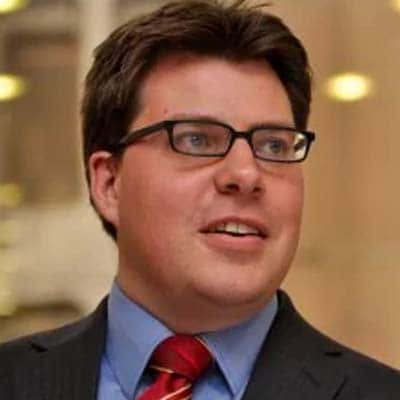 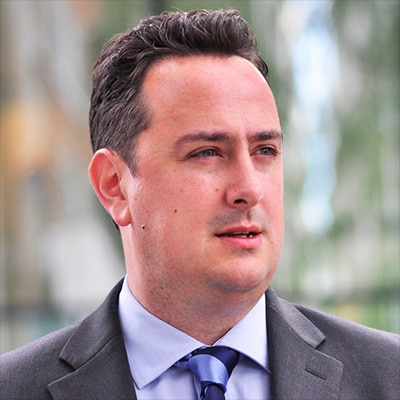 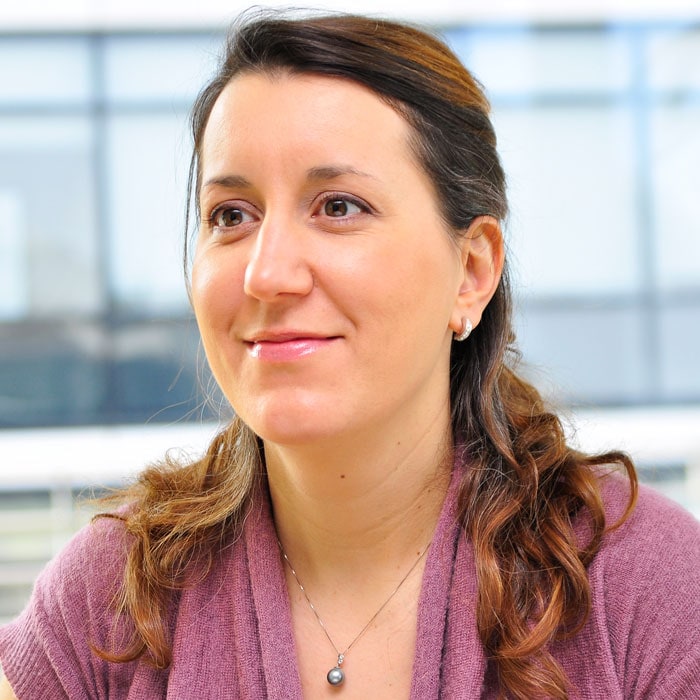