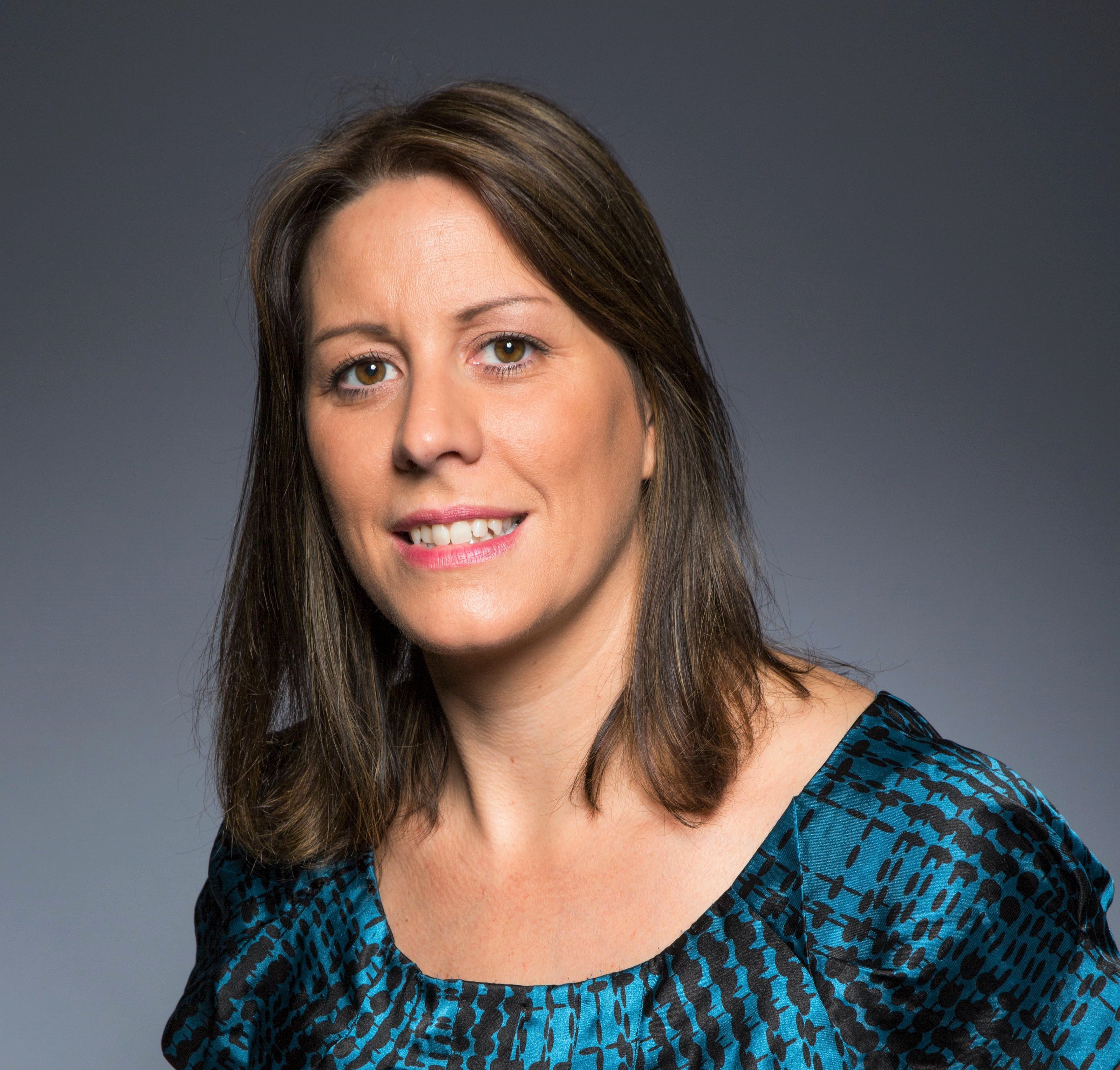 Michelle is the Finance Director for easyJet holidays. She is also mum to two children, aged six and three.

1. Tell us about your career so far and what attracted you to work in the travel industry?

I started my career at Centrica where they sponsored me to do a Business studies degree. This was key to increasing both my financial and operational knowledge. I went on to set up a new telecoms business for British Gas.

Following that, a new finance role came up at Air 2000, based at Manchester Airport. My dad used to work there, so it was wonderful to get a job working at this airport.

Air 2000 became the partner airline to the First Choice tour operator and changed its name. I had the opportunity and the ambition to take on developing a new partnership with a Canadian airline and this was fully supported by the finance director at the time. I travelled to Toronto and worked alongside the legal, operations, and commercial teams and really benefited from spending time with the senior leadership team, who I learnt a lot from.

The travel industry then started to change and consolidate. First Choice merged with Thomson and our office moved to Luton. This was one of the most exciting times of my career! For three years I travelled from Manchester to Luton a couple of days a week, it was hard work but I was motivated by the scale of what we were trying to achieve. After the merger, I relocated to Luton to work with Tui as their Finance Business Partner.

After four years I moved to easyJet to see how another business in the same industry operates. easyJet had a very strong female leader, Caroline McCall. The Operations team I worked with were very passionate, playing a key role in transforming the business to be more customer-focused, and strong female leaders flourished.

During that time, I went on maternity leave. What I learnt when I came back was that becoming a mother developed different skillsets: a razor-sharp focus and sense of what was most important. Five months after returning from my second maternity leave, easyJet wanted to set up a new holidays business and needed its own Finance Director. This was my dream job. Two years in and I couldn’t be prouder of the business that we have created.

Launching easyJet holidays and joining as a board member. It was amazing to work with some of the best people in travel to take the business from an early model, to seeing the website go live, growing the team and finally taking people on holidays. You go through so many highs and lows but learn so much. A lot of people didn’t believe we would be able to launch so quickly; it was a fantastic feeling to achieve this!

3. What has been the most challenging part of your career and how did you overcome this?

Returning from maternity leave. My husband put his business on hold. Having someone at home to take on that responsibility enabled me to invest the time in creating easyJet holidays.

4. How has the industry fared in managing the challenges posed by the pandemic and where will the industry be in the next 5 years?

Travel has obviously been hit really hard. As a new business we have had to learn and adapt. Firstly, what can you do to make the right decisions for the short term and to look after our people and our customers, and secondly, how can you come out and learn from it.

People are looking to trust their operators, so there is a real opportunity for package holidays as you want to be protected, you want one contact and know you will be covered. We will likely see a shift back over the years. The more flexible travel companies can be, the better. We put in place really flexible booking conditions, which are a permanent change as consumers won’t want to go back to how things used to be.

Sustainability will also be key going forward. I am very proud that we are one of first UK operators to announce that we were going to offset the carbon emissions directly associated with our holidays – so, the fuel from flights and transfers plus the energy from hotel stays. And we’re doing this without passing the cost on to our customers. We talk about ‘holidays that don’t cost the earth’ and we’re committed to sustainability being part of our DNA. We know carbon offsetting is only an interim measure, so we’ll also announced our sustainability strategy with short, medium and long term actions over the next five years with a vision for a world where travel has a positive impact on the environment and local communities.

5. What changes have you had to make in your working practices?

We already had a flexible way of working previously, but we had to move quickly to the whole team working from home. As a board, we put an emphasis on wellbeing and recognition and have set up lots of different clubs to allow people to socialise. We have a virtual coffee club and we make time to have conversations with people, and we’ve shortened meetings to 25 or 55 minutes to give people the chance for a quick break in between.

For me personally, it was good to have a work/life balance – see my kids but do my meetings. I have to have the discipline to shut off my laptop, and change my mindset and adapt.

Now we are back in the office one day a week to begin with. The first day was almost like our launch day! A hybrid working approach will be brilliant for lots of people and is a positive that has come out of the pandemic.

6. What can the industry do to attract and retain high-calibre women?

Definitely having a flexible working environment beyond 9-5. We need to be flexible and allow people to input when they can. I’m a morning person but like to log off at six to eat dinner with my kids and put them to bed.

Secondly, companies need to embrace a diverse range of skills for leadership roles. Businesses should want to focus on these skills.

Thirdly, putting women in leadership roles allows other women to see a career path in practice and not something just talked about. Having mentoring schemes and ensuring success stories are shared across the business appeals to women and makes them want to excel.

7. Do you suffer from imposter syndrome and how do you tackle it?

I think everyone does at some point! There are a couple of things I do to manage this feeling: write down what you have achieved since this is a real confidence booster; reach out to your support network – I was lucky to have Chris Browne (MD Tui airways and COO at easyJet) as a mentor throughout my career; and, finally, don’t dwell on it or let it stop you from putting your hand up for the next challenge!

8. How could we do more in the industry regarding diversity?

Diversity is having a sense of belonging no matter who you are. Businesses need to embed it into their everyday way of working, not just as a standalone event or month. Understanding how people feel at work has a massive impact on the performance of the business. Our talent teams within easyJet are looking at all sorts of different initiatives including mentoring schemes for ethnic minorities, leadership courses for women and creating a space for people to feel safe to develop and share their views.

This is even more important given that travel is so diverse - it is about going to different cultures and learning about different backgrounds.

9. What advice would you give your younger self?

Believe in myself more. I am my toughest critic. Learning how to recognise and manage this earlier in my career would have been a real asset. I need to learn to not have self-doubt when going into a situation.

10. What would be your three top tips for women who want to break the glass ceiling?