As the digital transformation accelerates, mining and metals companies will not only need investment and innovation, but also new skills and capabilities, and a well-supported and motivated workforce to tackle decarbonization challenges.

With clean energy technologies being more mineral intensive than fossil fuel-based generation, they need to meet the growing demands of globalization, while also trying to appease investor and governmental pressure on environmental, social and corporate governance (ESG) concerns.

Most diversified miners have already set environmental impact reduction targets in response to ESG pressures. However, pressure on miners to decarbonize more aggressively may increase as more global action will be needed to meet the Paris Accord’s aim of limiting the global temperature increase to below 2 degrees Celsius, preferably to 1.5 °C. Therefore, working with a wider set of stakeholders to reduce consumption by incorporating circular economy concepts and increased recyclability in the mining lifecycle will be essential to position an organization for a sustainable future.

This article looks at the intersection between the Future of Energy and the Future of Work. It explores how mining companies can improve their workforce approach to maximize opportunities in energy transition.

The Future of Energy: Challenges and opportunities

Several top mining jurisdictions are drawing up decarbonization plans in response to the Paris Accord that holds countries accountable for climate change.

Canada has committed to achieve net zero emissions by 2050. Its Net-Zero Emissions Accountability Act is expected to enshrine the country’s target in law and establish a process to set five-year emission reduction targets from 2030 as well as to develop a credible plan to meet each milestone.

Australia has not committed to net zero yet, but is signalling a change soon as it aims to reach zero emissions “as quickly as possible and preferably by 2050”. In line with the Paris Accord, the country’s current target is to reduce greenhouse gas (GHG) emissions to 26-28 percent below 2005 levels by 2030.

South Africa aims to reach net zero by 2050, according to the Low Emission Development Strategy (LEDS), developed in response to the Paris Accord. LEDS is based on three policy documents: the National Development Plan, with the objective to eliminate poverty and reduce inequality by 2030; the National Climate Change Response Policy, the government’s policy framework for climate change; and the Climate Change Bill, which will form the legislative foundation for the country’s climate change response.

China aims to hit peak emissions before 2030 and reach carbon neutrality by 2060, according to President Xi Jinping.

Pressure is mounting on mining companies to support national decarbonization targets in their host countries. The potential for carbon taxes in a number of jurisdictions also provides incentives for mining companies to engage more effectively in energy transition. In light of these sustainability challenges, many companies are conducting systemic reviews of their asset portfolios and several have already published decarbonization plans. These plans reveal that most mining companies see energy transition challenges and opportunities materialize in two primary areas:

The Future of Work: Challenges and opportunities

Discussions about the future of work are moving beyond the impact of digital transformation and the effectiveness of remote working strategies. Therefore, it’s time to explore how the future of energy and technology are changing work and the location where work is delivered, and what skills will be needed in the mine of the future.

What should mining and metals companies do?

Creating and taking advantage of opportunities in energy transition and managing a mining company’s environmental and social impact are undeniably complex tasks. Technology and innovation will play a crucial part in achieving these aims. Miners therefore must ensure they have access to an ever-evolving set of technical as well as soft skills and capabilities to participate effectively in energy transition. 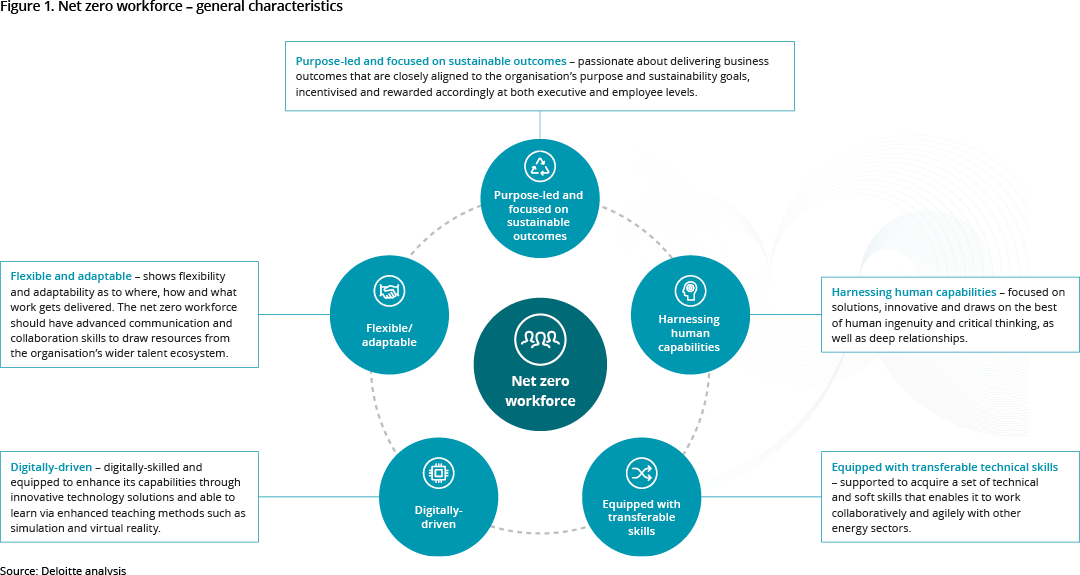 Robotics, cognitive technologies and AI help people focus on more strategic and value-adding activities.
Access to broader talent ecosystems help shift focus from structure to capabilities and potential.
New combinations of collaborative teaming and digital technologies provide flexibility on where and when work gets done.

When focusing on the workforce, organizations first need to understand what the desired work outcomes are. Next, they will need to follow a set of steps to anticipate both the technical skills and soft skills the workforce will need in the future. Once these are identified, companies will need to assess where potential gaps could arise and develop a strategy and roadmap to meet future workforce requirements. Key considerations are shown below.

Based on your mid-and long-term energy transition ambitions consider:
To identify skills gaps, create a live inventory of the skills and capabilities of your workforce and that of your wider ecosystem, covering:
Develop a dynamic talent strategy to enhance workforce capabilities and address skills gaps. Consider:
Implement workforce-related initiatives, including:

In addition, organizations should consider the following questions:

Now is the time for mining and metals companies to realign their purpose and strategy to focus on decarbonization and ESG goals. Energy transition provides companies with an excellent opportunity to re-energise their workforce approach and create an environment for attracting and fostering the right talent with the right skills and capabilities to achieve their sustainability goals.

Delaying or indeed failing to prepare the workforce for energy transition can lead to missed opportunities. Companies might not have access to the right skills at the right time to meet their decarbonization targets or be able to take advantage of opportunities in energy transition. The cost of decarbonization for companies could rise, or targets could be missed. Individuals may lose out on work and/or development opportunities. Therefore, mining companies should include sustainability in their purpose, and focus on the technical and soft skills, rather than only on the industry experience and knowledge, needed for energy transition. Following the future of work framework for net zero should lead to a highly skilled workforce ready to deliver cleaner and more sustainable outcomes for the benefit of both the organization and wider society.

Get in touch with the team 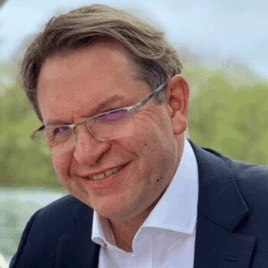 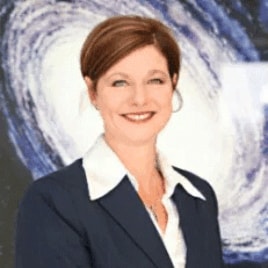 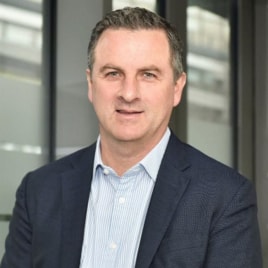 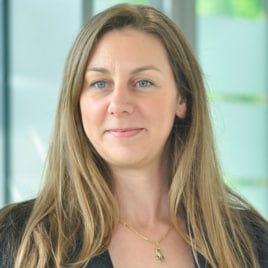 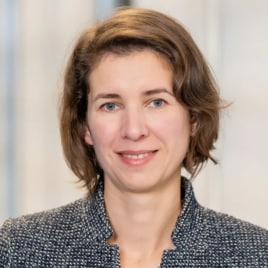 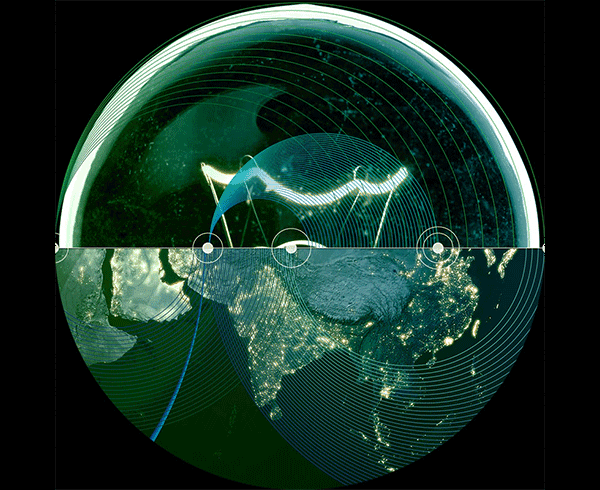 The future of energy

Energy is the pulse of our day-to-day life and how we create and use it is changing rapidly. What the future will look like is not certain, but what is clear is that we’re well on our way to a new energy future. Imagine the possibilities… A world where energy is sustainable and abundant. 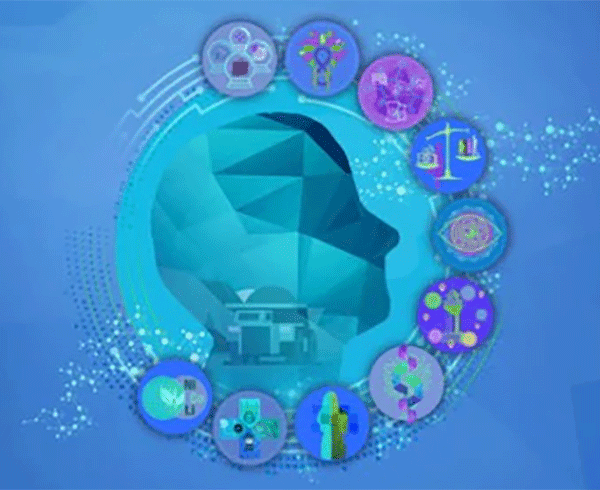 The top 10 issues transforming the future of mining. 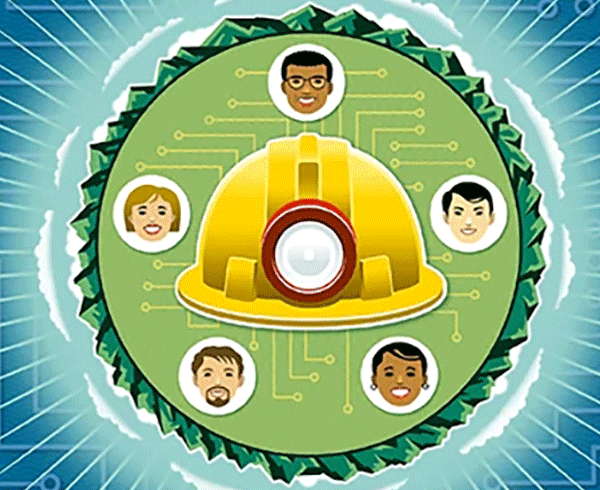 The future of work in mining

What will jobs look like in intelligent mining operations?