Budgeting is, for most respondents, still very much an annual process looking over a one-year time horizon. However, a considerable number of respondents (27%) plan over longer horizons, ranging from three years to four years or more. The length of the budgeting horizon impacts the time that it takes to produce a budget, which can range from less than a month to longer than nine months.

Financial Planning & Analysis (FP&A) teams are typically responsible for the production of the budget. The most popular approach for annual budget preparation is the bottom-up approach (72%), followed by top-down (56%) and driver-based (35%). Most respondents are using more than one approach, with 38% using both top-down and bottom-up, and 31% using three approaches or more.

There is a perception that more granularity results in increased accuracy. Overall, 53% of respondents are preparing the budget at the lowest level of the chart of accounts (CoA), among which, 84% regard their budgeting process granularity as “about right”. Only 1% of respondents consider their budgeting process as giving “not enough detail”. Finding the optimal balance between level of detail and planning accuracy can help reduce unnecessary and excess effort in the process.

Level of detail in the budget

Forecasting, like budgeting, is mainly led by the FP&A teams, accounting for over two-thirds of responses, whilst around a quarter of forecasts are produced by the individual cost / profit centre owners. Interestingly, the respondent’s organisation size seemed to have no influence on whether the responsibilities sat within the FP&A teams or with the individual cost / profit centre owners. Traditional approaches to forecasting are far more common than algorithmic approaches, and the Profit & Loss (P&L) statement remains the focus for forecasting. 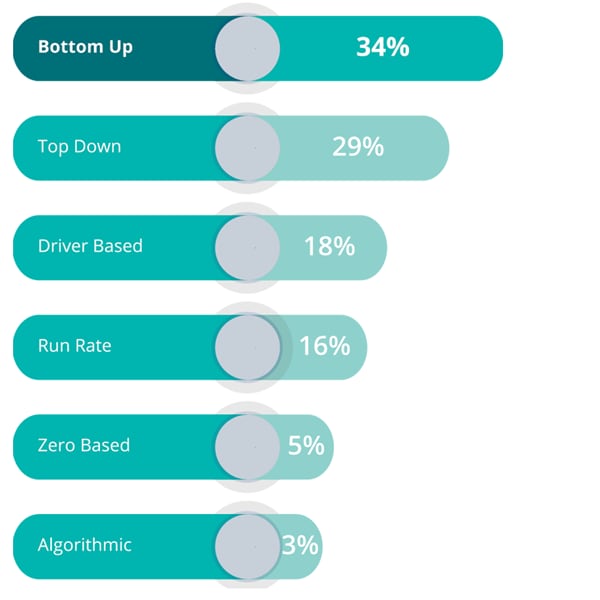 Initial production of management information is typically undertaken by the FP&A team. Only 5.5% of respondents stated that initial production was undertaken in a Shared Service Centre or in a Centre of Excellence. Responsibility for adding commentary and insight generation is divided among multiple teams. The journey to automate management information continues. Although there are organisations across all industries where management information is created entirely manually, the majority of those surveyed manage business performance with a mix of both automated and manual reporting. Leading organisations are gaining further efficiencies as they continue to adopt reporting automation across the business. 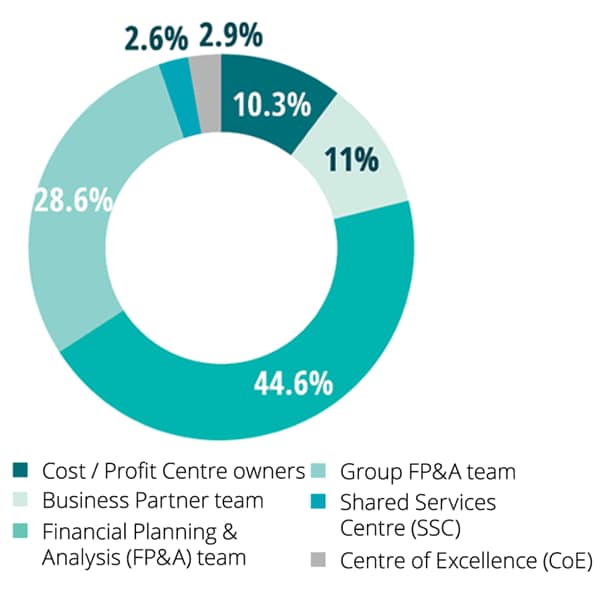 Based on discussions with Chief Financial Officers and Financial Planning & Analysis leaders, we are seeing leading organisations:

• find the optimal balance between efficiency and accuracy of planning, budgeting and forecasting processes; and

Read through our other themes 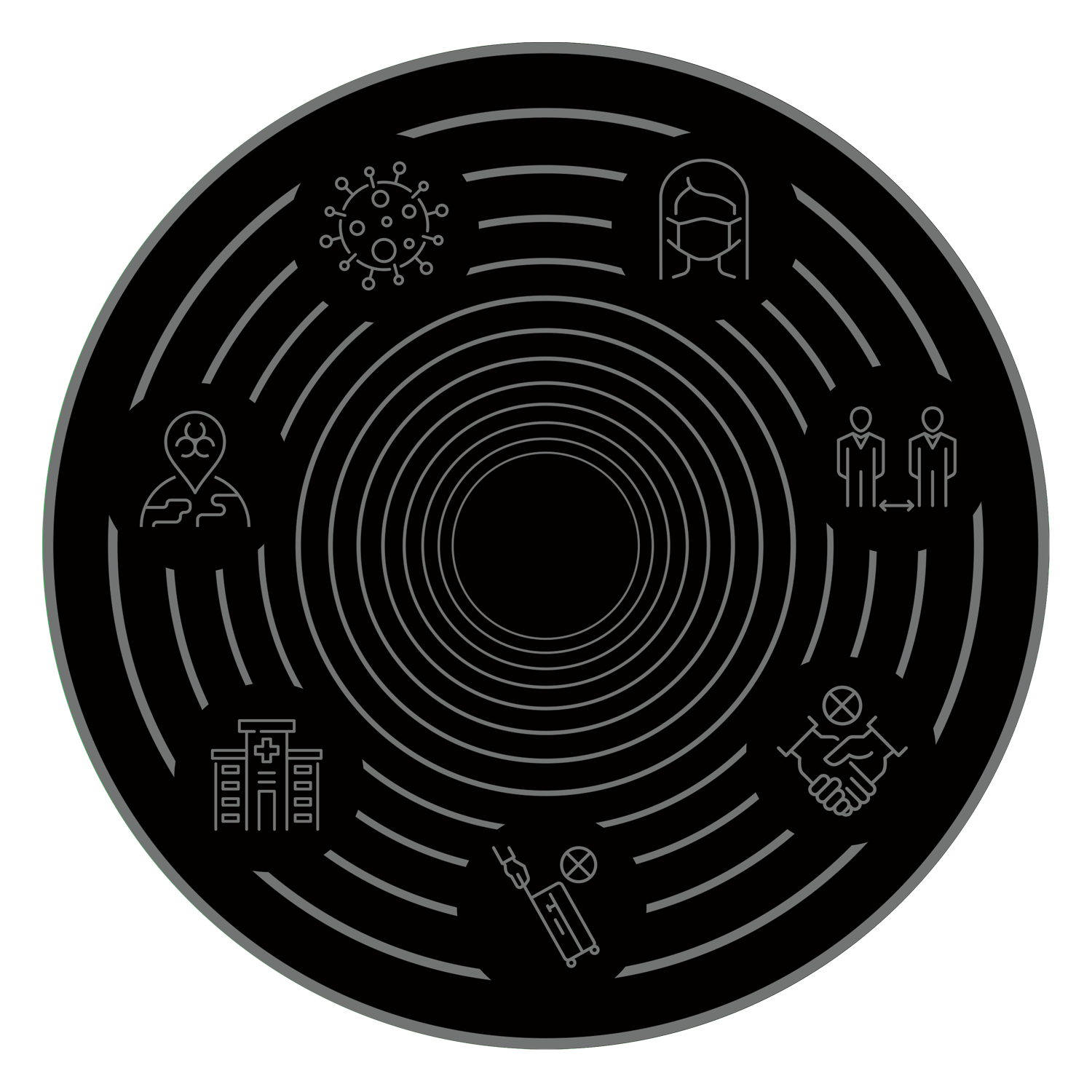 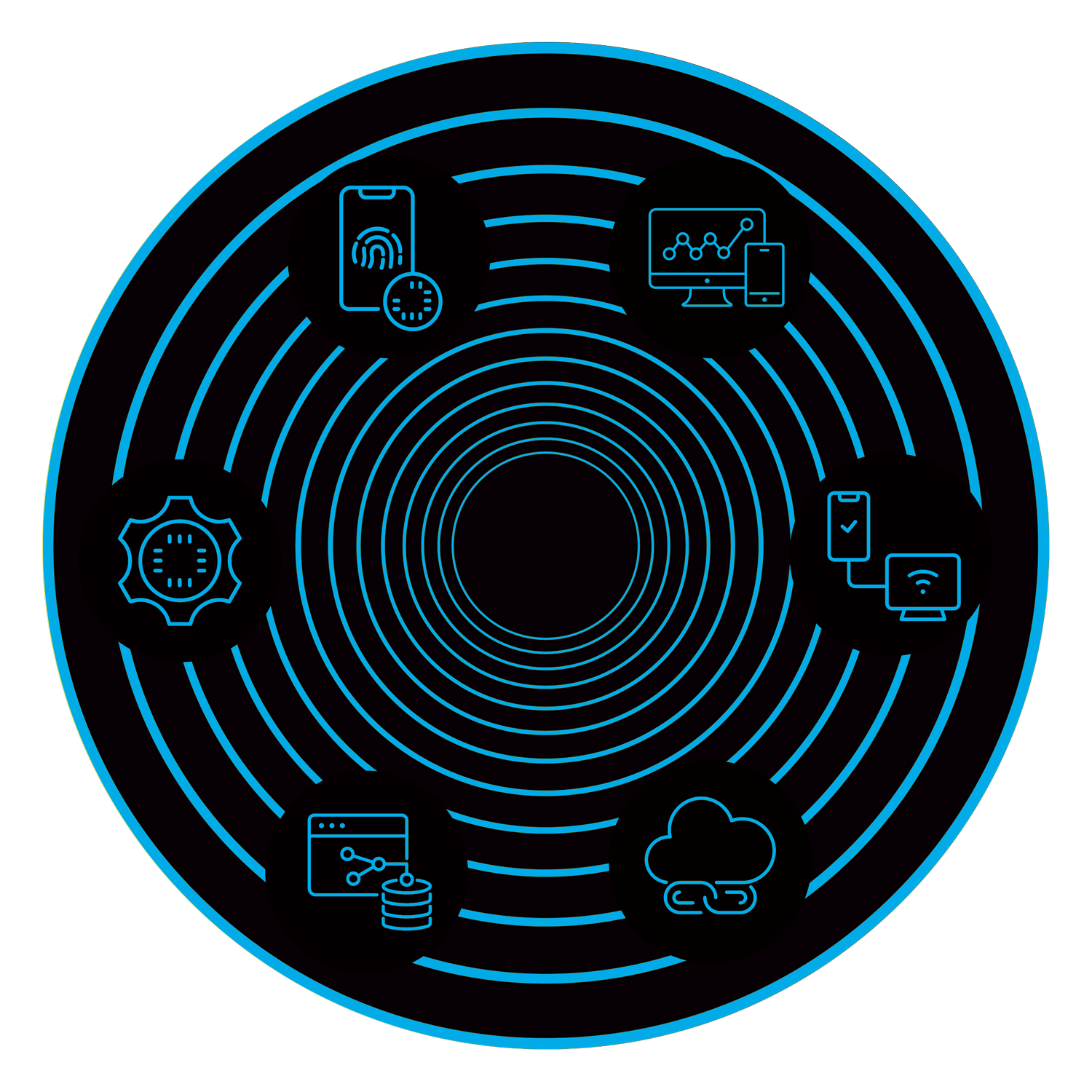 Use of tools and technology 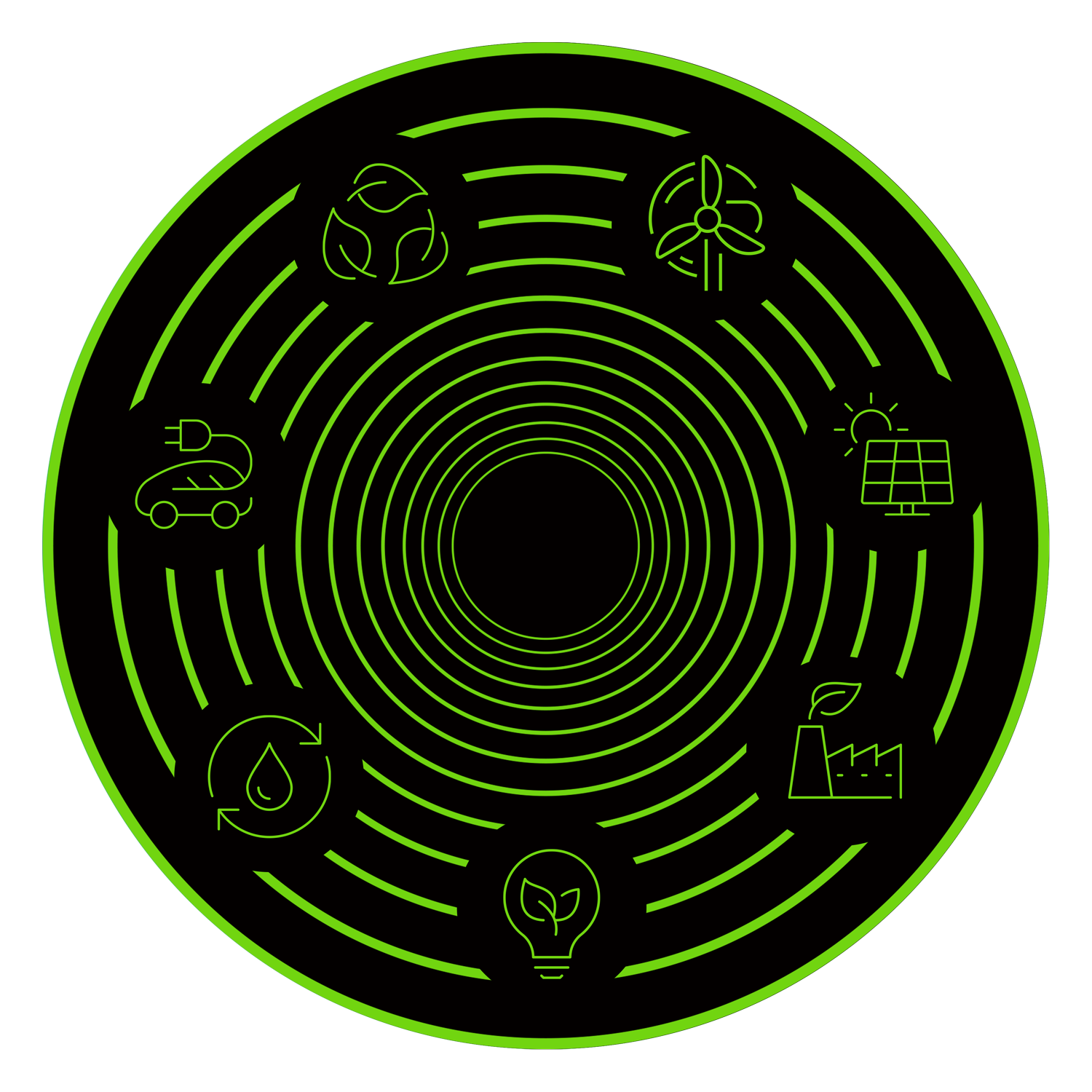 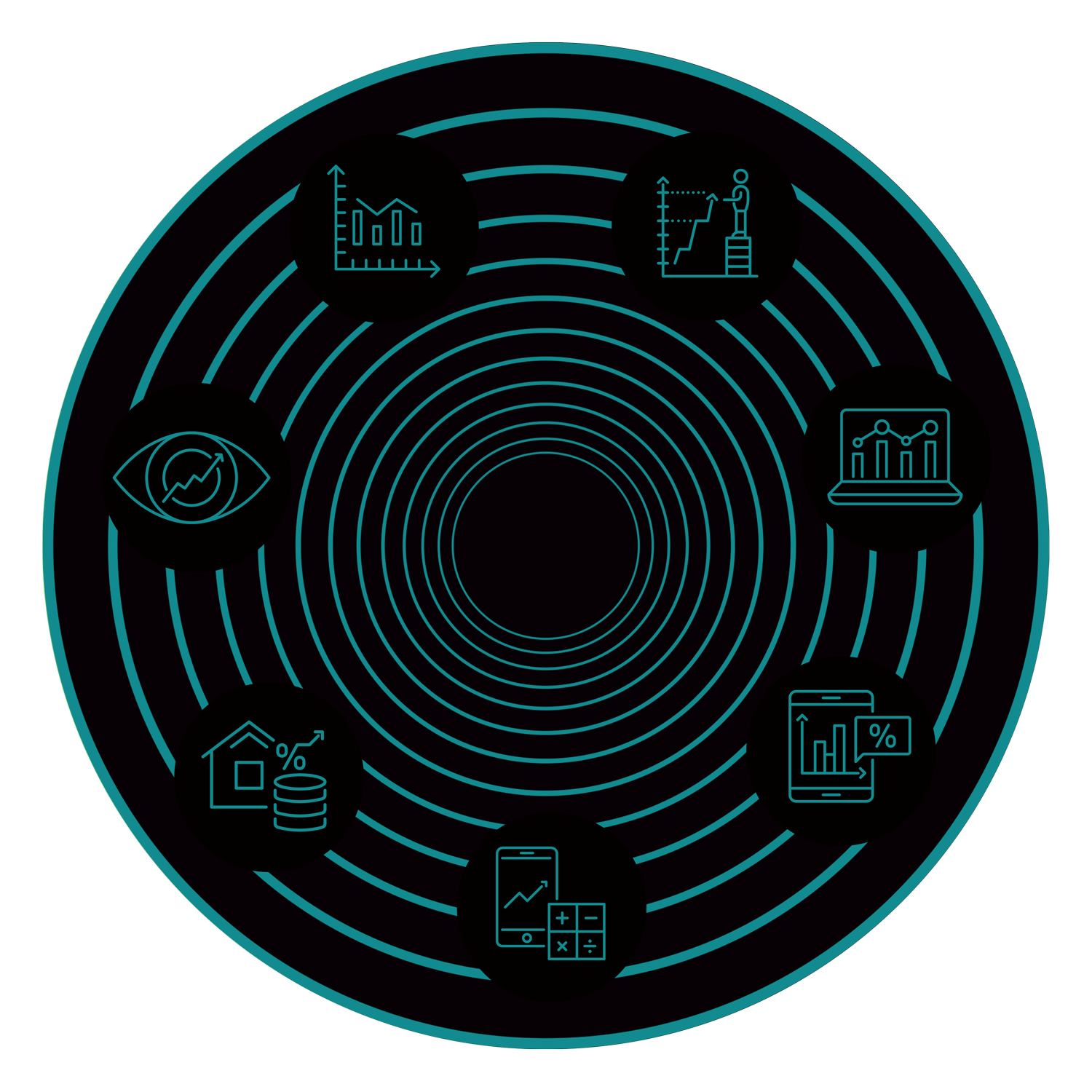 CFO as the driver of sustainability

Sustainability Reporting – Seek and you may find 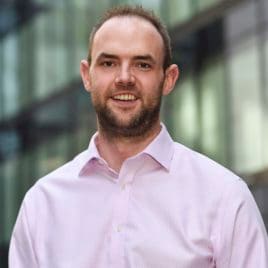