Alternative lending in action has been saved

Alternative lending in action has been removed

One big fan of alternative lenders is Mort O’Sullivan, Founder and Chief Executive at ARCA, the North Carolina-based provider of technology and services to help people control cash in bank branches, retail stores and self-service kiosks.

When he founded the Company in 1998, Mort saw the potential to expand cash automation technology into non-traditional areas. His vision for markets beyond banks and credit unions helped pave the way for an entire industry of cash automation in verticals such a grocery stores self-checkout lanes, parking garages, car washes, bill pay kiosks, and more.

In a landmark deal concluded in December 2014, ARCA used alternative finance to complete the acquisition of CTS Cashpro, a company that designs, develops and manufactures integrated products for cash processing, based in Italy. The deal was formally completed in December 2014 after a complex purchase process that spread over several months. Falcon Investments and Pricoa Capital Group supplied mezzanine finance whilst Pricoa Capital Group agreed to provide the senior debt element of the finance.

As a result of the acquisition ARCA has doubled its size to combined revenues of c.$120m and c.$20m EBITDA.

“We looked at different options, including the private equity and a mix of debt and equity; but, our preference was to give up as little equity as possible, which is why we went down the mezzanine route” says Mort.

“It was relatively difficult to raise traditional debt because banks were more worried about the industry and the challenges it faces globally from falling hardware margins and competition from China’s manufacturers” he says.

And in the case of traditional US regional banks who wanted to work with ARCA, there was an additional factor involved, a reticence to lend to a company based in Italy, one of the European countries more deeply affected by the global financial crisis.

Falcon Investments and Pricoa, by contrast, were not only happy to lend, but to be the only lenders involved. As a result, ARCA repaid its existing banks and now has a working capital revolving credit facility with Falcon and Pricoa.

Mort’s enthusiasm for the availability of alternative credit helps drive his recommendation that other companies should at least consider its use. But he adds a caveat or two. Whilst one upside is greater flexibility and the ability to retain equity ownership, a corresponding downside is that it is “more difficult to shop” as he puts it.

“Because alternative structures are almost by definition so different from one another, it is difficult to compare apples with other apples” he says.

Arranging the lending was relatively straightforward, though in an unusual move ARCA put the mezzanine debt in place first. “This worked extremely well for us as it showed that other key people shared our belief in our business prospects and it made the rest of the process easier” he explains.

It took Falcon around two months from first introduction to the issuance of a commitment letter, during which time it carried out its customary thorough due diligence, including extensive site visits in Italy, and earnings analysis. Given that Falcon and Pricoa have an established working relationship, that latter was the natural provider of the senior debt.

Benefitting from Falcon’s trusted due diligence, Pricoa signed up after just a few weeks of intensive analysis and interaction with the company team.

What clinched the decision to go with Pricoa was a combination of pricing, the willingness of the lender to commit to financing future growth and confidence in its ability to deliver.

“It was mid-November and we had to close by the end of the year, and in view of Italy’s extended Christmas and New Year holidays that in effect meant December 19” says Eric Teague. “Pricoa had to make its decision completing intensive due diligence in a short time period. Another lender might have taken longer to understand and appreciate the nuances of corporate life and governance in a small Italian company and thus jeopardised the completion of the acquisition. If it had been sold to a competitor instead, that would have been a significant risk to us”.

“Post-acquisition relations with the lenders – who each have a seat on the ARCA board – have been very good” says Mort. Integration is proceeding according to plan helped by there being fewer cross-border cultural road bumps than had been expected; while occasional difficulties arise with language, efforts are being made on both sides to minimise their frequency and impact. 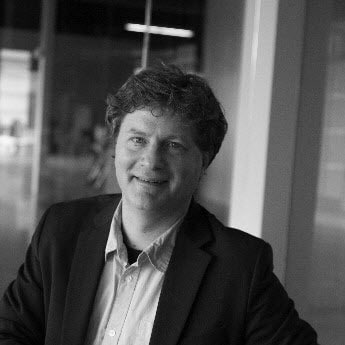 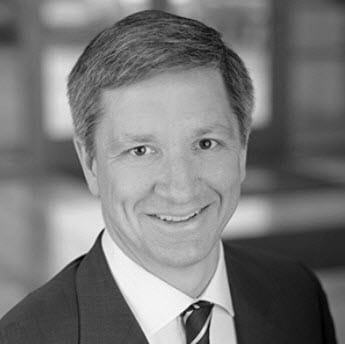 As the Partner in charge of Deloitte’s UK Advisory Corporate Finance practice, Fenton is responsible for bringing together over 450 people to respond to the evolving needs and challenges of the UK and... More