A healthy glow for Greater Manchester

Devolution has been all over the news in recent years. Greater Manchester was the first region to take charge of its health and care budget – a budget of some £6bn – in England’s first-ever devolution deal.

“[without Deloitte] we would be nowhere with our integrated commissioning function. This has been a tough project, fraught with complexity and differing views, but Deloitte has steered us through with great skill and ingenuity.”

But it’s not been an easy ride. Health outcomes in Greater Manchester were among the worst in the country, key services were inefficient and financially unsustainable, and the patient experience needed to be improved. Before 1 April 2016, Deloitte was one of a small number of organisations that supported the Devolution Board and the Shadow Partnership Board in developing their plans. We also helped ensure that they were ready to take delegated responsibility from 1 April and become one of the leading cities globally for health and social care. Since then, Greater Manchester has appointed a Chief Officer and a full team is now in place, and Deloitte has taken on important pieces of commissioned work to support their overarching transformation journey.

Love it when a plan comes together

As health and care’s priorities have shifted away from curing illnesses and towards helping people manage long-term conditions such as diabetes and heart disease, there’s been an increasing need to create a more aligned model – one that makes it easier to co-ordinate care around the needs of the individual, as well as focus on illness prevention and encouraging healthy lifestyles.

The first major success for Greater Manchester was securing £450m of investment from government on the back of the five-year plan we co-developed with staff across Greater Manchester. This five-year plan supports a radical upgrade in population health, transforms care in the region’s ten localities, and standardises specialist care and corporate services.

The £450m is already being put to good use, but Greater Manchester asked for our support in helping it spend the money wisely – in part through identifying the most meaningful programmes to fund across the region’s ten localities.

These programmes include changes to Urgent Care Services to focus more on key priorities such as cancer and trauma; a radical upgrade in prevention and public health, with a focus on improving self-care and creating pathways to employment; the transformation of integrated, community-based care and support, with renewed focus on school-readiness and employment.

The devolution programme has already started to change the quality of life for many people in Greater Manchester – most importantly, some of the most vulnerable in the community. Health improvements are being recorded across the board, with the population in Wigan now demonstrating one of the fastest-growing healthy life expectancies in the country – perhaps the biggest achievement of all.

Elsewhere, the change has also brought care out of hospitals and closer to people’s homes, and care has been standardised across the region with, for example, common approaches to mental health and learning disabilities.

To cap it all, Greater Manchester has been able not only to eliminate its health and social care deficit, but it’s forecasting to deliver a surplus of £14m in 2017/18. Overall, the reforms are expected to deliver £1.6bn of efficiencies over the next five years. 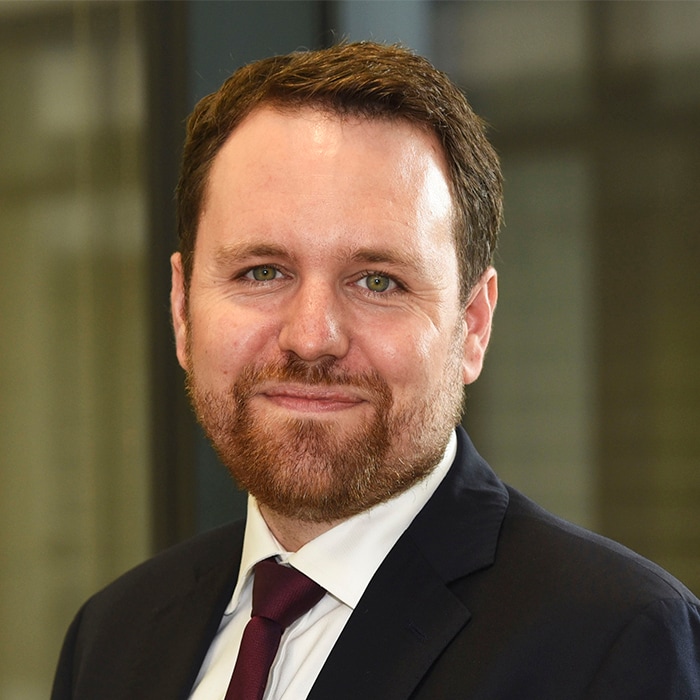 An industry-first for AstraZeneca

Our data scientists are giving critical time back to doctors