A helping hand for Phoebe

Phoebe Dyer is an inventive six-year-old who loves Frozen and Trolls. Born without her left hand, she is also the coolest kid in class, thanks to the skill and generosity of our Chief Disruptor, Ed Greig.

Her story began in October 2016 when her aunt Claire Handby, a director in our Financial Advisory Real Estate business in Manchester, visited a 3D printing event organised by the creative folks at Deloitte Digital. There, she held a prototype adult hand – an emotional experience as the technology offered so many possibilities for people like Phoebe. She also met Ed Greig, our Chief Disruptor, who suggested they make her niece’s missing limb together.

Ed and his team joined a WhatsApp group with Claire and Phoebe’s parents, Keith and Julie, to swap information. He also engaged with Enabling the Future, a vibrant worldwide community that shares knowledge and templates of 3D-printed hands.

Ed used an open source design created by UK charity, Team UnLimbited. Using three simple measurements from Phoebe and the software created by Team UnLimibited, Ed was able to generate all the parts required for her 3D printed assistive device.

In April 2017, Ed sent Phoebe a white plastic prototype, along with a set of pens so she could add her own designs. The arm worked using kinetic energy from Phoebe’s elbow and featured fishing line for ligaments. 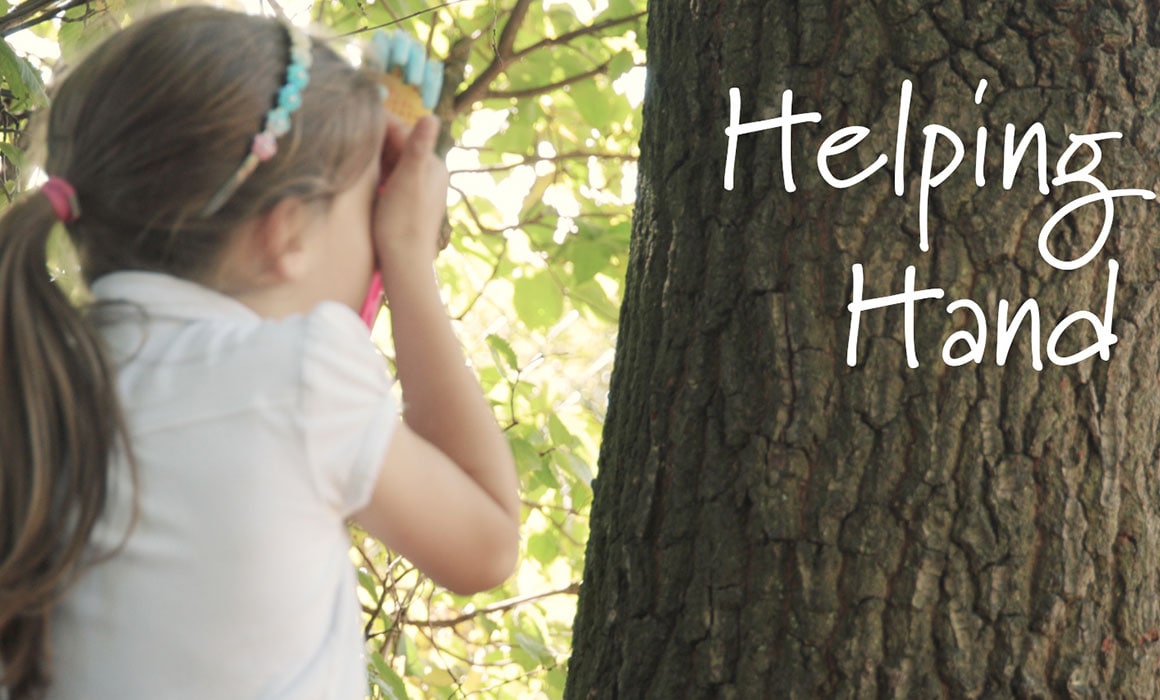 “To see her shake my brother’s hand with her left hand, for the first time in their lives, was priceless,” says Claire. “It’s something our family will never forget.”

Over the next six months, Ed and his team created two more versions, with Phoebe helping to design the theme of each one. Her ideas – Princess Poppy from Trolls, coloured plastic, snowflakes – have challenged the printing techniques available, which motivates Ed and his team.

Claire continues: “Phoebe has gone from being the child that is identified as a victim to the cool kid – her friends say they wish they had a hand like hers. And everything has been done with such kindness.”

The latest arm is lighter and more robust. It’s easier for Phoebe to fit and has grips on the fingertips, so she can use scissors.

For the next one, Ed will explore a pivot in the wrist, so Phoebe can hold a drink to her lips. He also wants to harness kinetic energy from her wrist rather than her elbow, so the plastic doesn’t need to cover so much of her forearm.

“We’re very excited about the possibilities,” explains Ed. “Our goal now is to look at how we take this further and broaden the impact. I think we have a really good chance of doing that.”

This work was made possible through Ed and his team working with the e-NABLE Community utilising original designs and thinking of UK charity, Team UnLimbited. 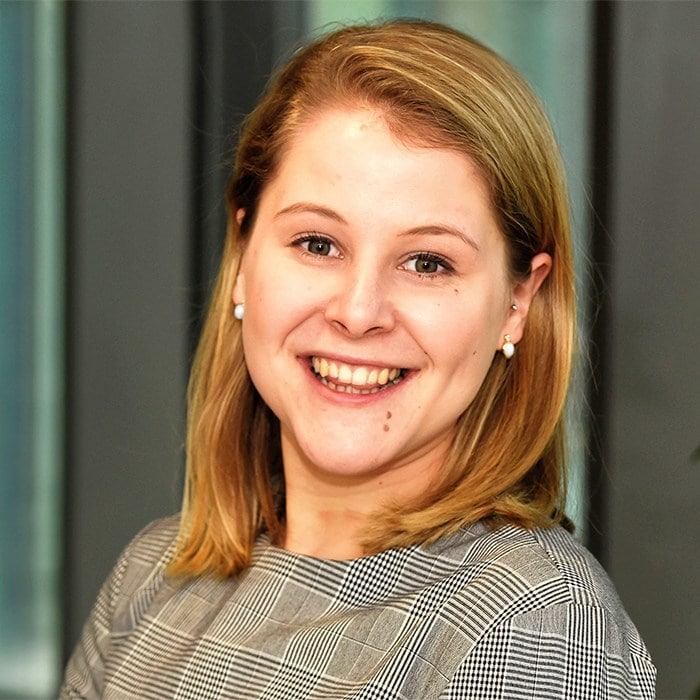 The future is NOW

Helping people land the jobs of their dreams

Our data scientists are giving critical time back to doctors