Whatever happened to Olympic Park?

Coffee cups everywhere. Phones ringing. Reporters chatting in different languages. During the 2012 Olympic and Paralympic Games, the world’s press and their TV broadcast studios reported on the daily thrills from the Olympic Broadcast and Media Centres on the Queen Elizabeth Olympic Park.

But all good things come to an end. Time flies and it’s now been six years since the big event. The Olympic Park has undergone a dramatic transformation, and the Broadcast and Media Centres are now a world-leading technology and digital hub known as Here East – with a little help from our nationwide Real Estate Planning team.

First, our planning team demonstrated the development’s ability to provide local economic benefits and gained public support. Then they obtained planning permission for the state-of-the-art redevelopment of the site.

Our team has been working with Here East to attract and accommodate tenants from the tech and creative sectors to the development. The team has helped enable a vast number changes to the site in recent years - many of these were required to support the different tenants now on site, which include the likes of BT Sport, University College London, Loughborough University London, Ford and 11 independent retailers.

The site is now an Olympic Legacy success story, with an anticipated 5,300 on-site jobs, 900 university students and 800 members of an innovation hub.

But the team’s role in shaping the future of the Olympic Park doesn’t stop there. They’re currently working with University College London and the London Legacy Development Corporation on UCL East, a new campus on the park. This will be the university’s largest ever single expansion since it was founded nearly 200 years ago.

Nice to meet you

The team behind it all provide town planning advice for high-profile public and private sector clients on complex instructions in cities such as London, Manchester and Leeds. They combine property services with financial and business advisory expertise to help our clients create value and great spaces.

You might have read about their St John’s project in the heart of Manchester. The team also secured planning permission for the Owen Street development in the same city. This will feature 1,508 homes, and will be comprised of 4 buildings at heights of 37-64 storeys – the tallest in the city.

We were very proud to hear the team took home the Royal Town Planning Institute’s Award for Planning Consultancy of the Year earlier this year, which has recognised planning professionals in the United Kingdom and Ireland for over 40 years. 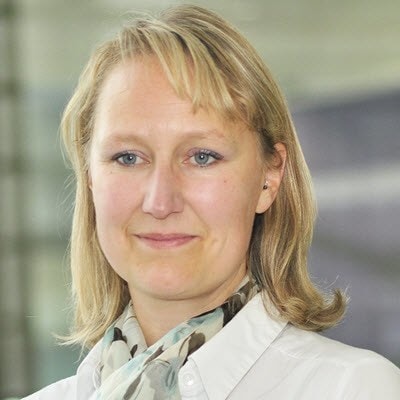 A match made in the market

How smart is your city?