The future of biopharma innovation 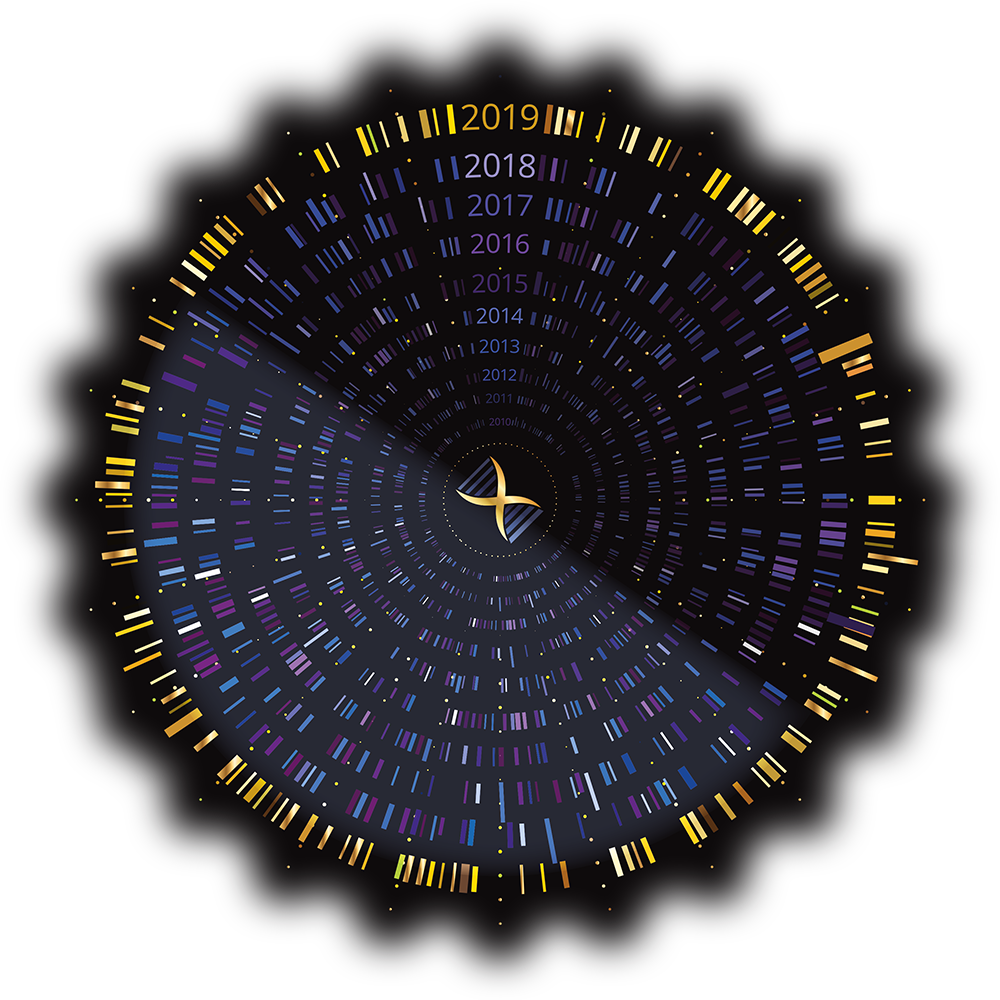 Biopharma’s future will be focused on developing therapies for the multiple diseases that still lack treatments and creating more precise treatment regimens that target smaller populations or individual patients. Developing these treatments brings new challenges. Biologics that target smaller groups of patients are more expensive and time-consuming to develop, and inherently generate less revenue. To improve R&D productivity, there is also a need to shorten clinical cycle times and develop better understanding of the impact of different sources of innovation and the implications of capital markets.

The growing importance of biologics

In our 2010 analysis, 67 per cent of the assets in our original cohort’s pipeline were traditional small molecules; in our 2019 analysis, the proportion of small molecules had fallen to 43 per cent. Antibody therapies, which made up 15 per cent of the assets in our cohort’s pipeline in 2010, now account for 37 per cent of the pipeline. Interestingly, there has been little change in the overall percentage of other modalities in the pipeline in the past decade, including cell and gene therapies, antisense oligonucleotides, protein based therapies, vaccines and synthetic peptides.

Next gen modalities will increasingly drive innovation in biopharma

While biologics generally target smaller populations, ‘next gen’ therapies often target individual patients – sometimes as single treatments – resulting in truly personalised medicine. Ex vivo (where cells are genetically modified outside the body) cell and gene therapies have generated considerable excitement on their potential to cure previously incurable diseases. However, these therapies have also been subject to increasing regulatory and health technology assessment scrutiny, including significant controversy over affordability.

Reducing cycle times is key to the future of R&D

Across the industry, clinical trial cycle times have continued to exceed 2014 levels. Companies today are taking longer than ever to bring new drugs to the market from Phase I, as complex protocol design and recruitment delays are key factors driving up cycle time.

Biopharma companies have been pursuing approaches to reduce cycle time, but most efforts have only marginal impacts on reducing the multi-year timeline. Over the past few years, many companies inside and outside our cohort have used study-level process optimisation such as expedited contracting, improvements in the clinical trial management systems (CTMS) and risk-based monitoring. Some have begun to incorporate digital technologies, including artificial intelligence (AI) in the clinical trial process to expedite patient selection and enrolment, optimise protocol design, support site selection and capture patient reported outcomes or digital biomarkers.

Since 2017, there has been a substantial increase in the total value of biotech deals, despite the number of deals staying relatively flat.

Over time, the size of the clinical trial outsourcing market has increased. There has been a consolidation of players in this space, with growing infrastructure and advancing capabilities. While lacking the infrastructure to conduct trials themselves, emerging companies may be channeling funds they have received into accessing CRO services. In the past 12 to 18 months, a number of large CROs have launched new service lines targeting emerging biotech and biopharma companies.