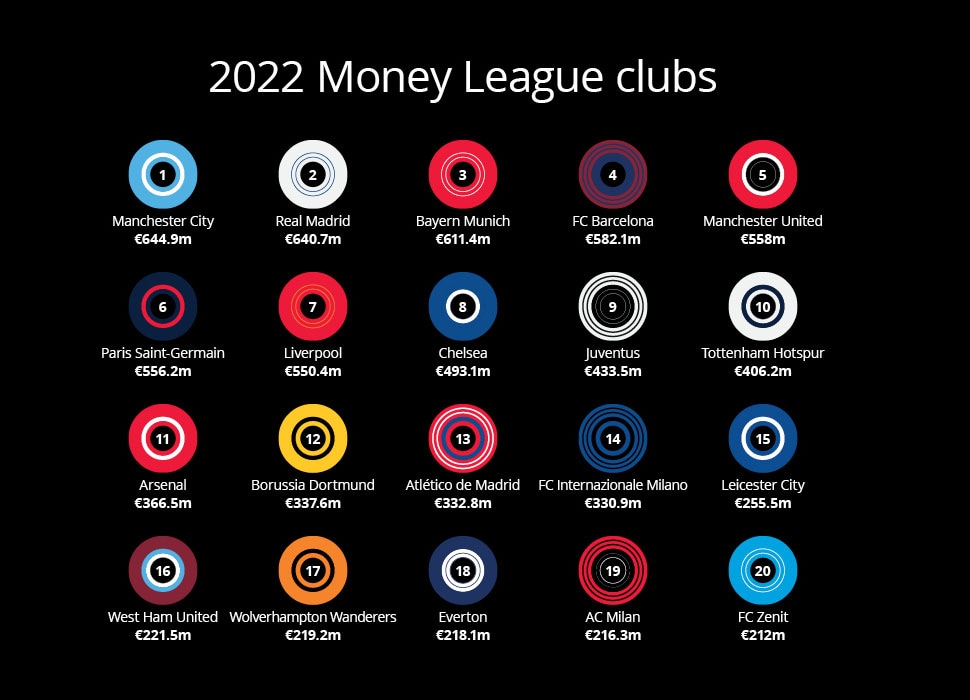 Welcome to a milestone edition of the Deloitte Football Money League (‘DFML’). Every year, DFML profiles the financial performance of the highest revenue generating clubs in world football. This year’s edition is a landmark publication for more reasons than one, as it marks 25 years of DFML and covers the first season (2020/21) to be impacted by COVID-19 from start to finish.

Published less than twelve months after the end of the 2020/21 season, the Money League is the most contemporary and reliable independent analysis of the featured clubs’ relative financial performance.

Key findings in this milestone edition include: 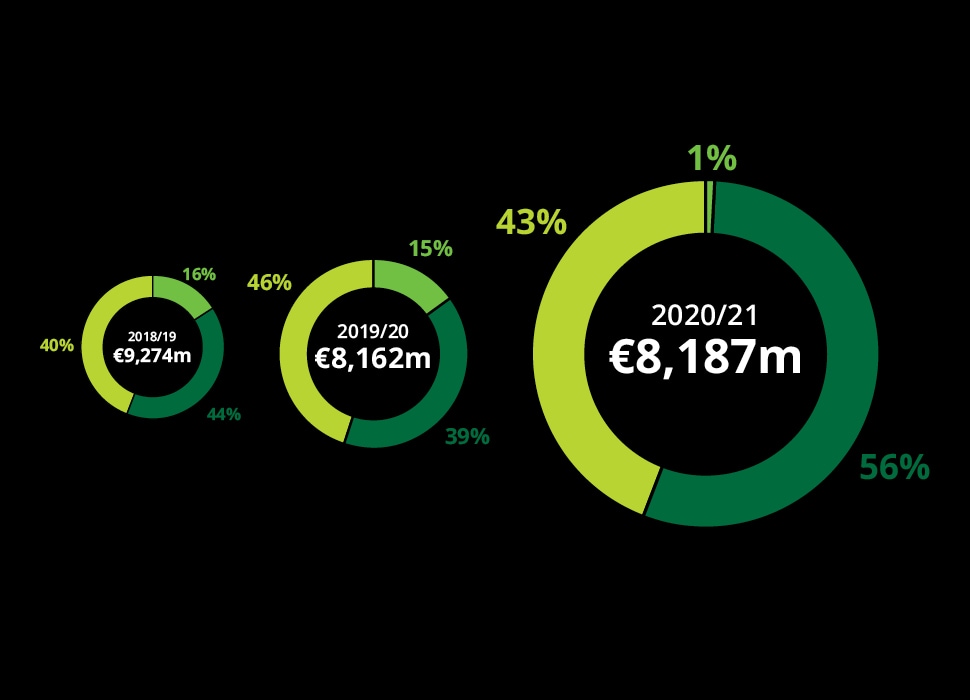 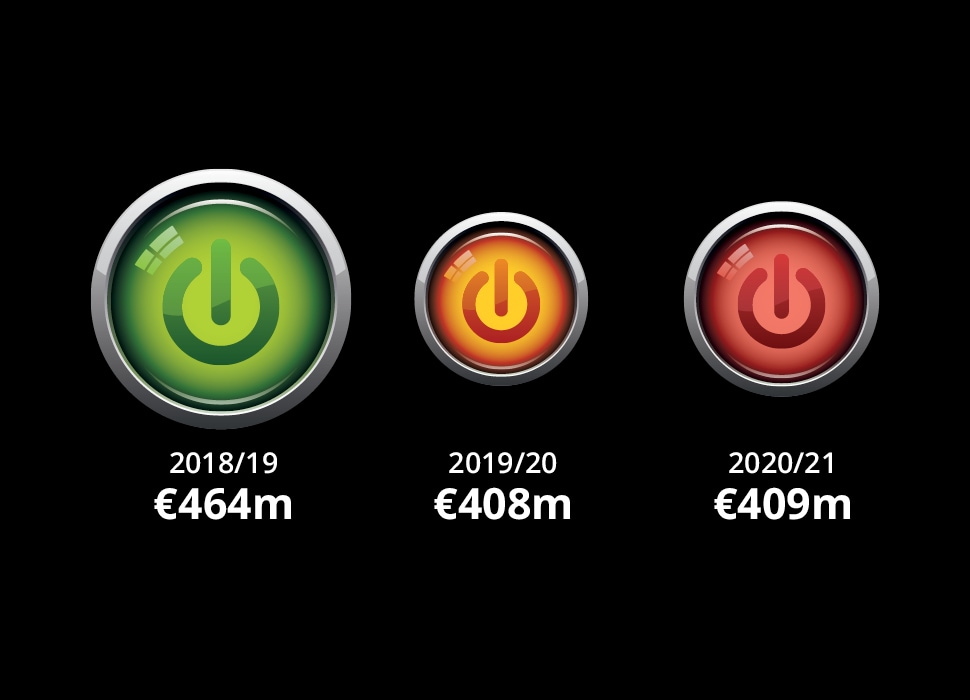 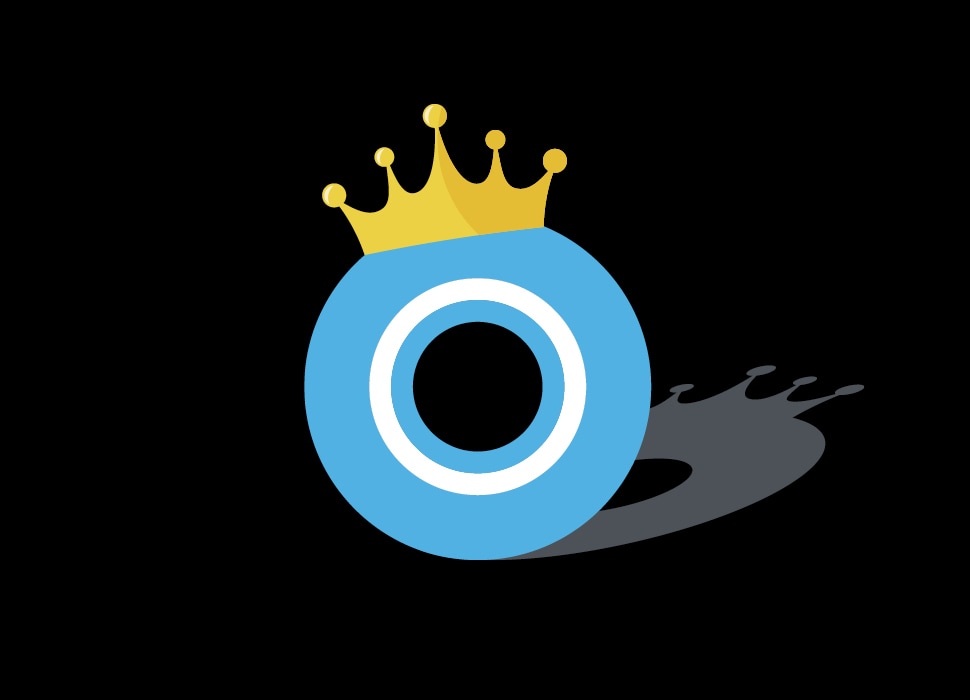 Manchester City has become only the fourth club to top the Money League. Only two leagues have managed to produce Money League title holders: La Liga (Spain) and the Premier League (England). 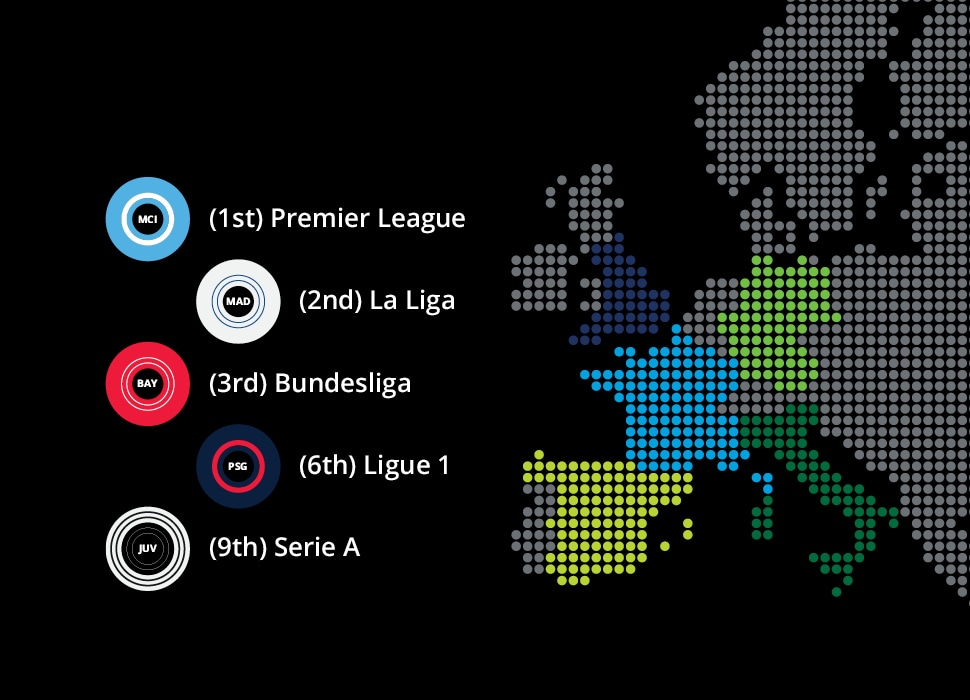 Manchester City, Real Madrid, Bayern Munich, Paris Saint-Germain and Juventus were the highest revenue generating clubs in each of Europe’s ‘big five’ leagues. While there was no change at the top in Germany, France, or Italy, there was a shift in England and Spain. 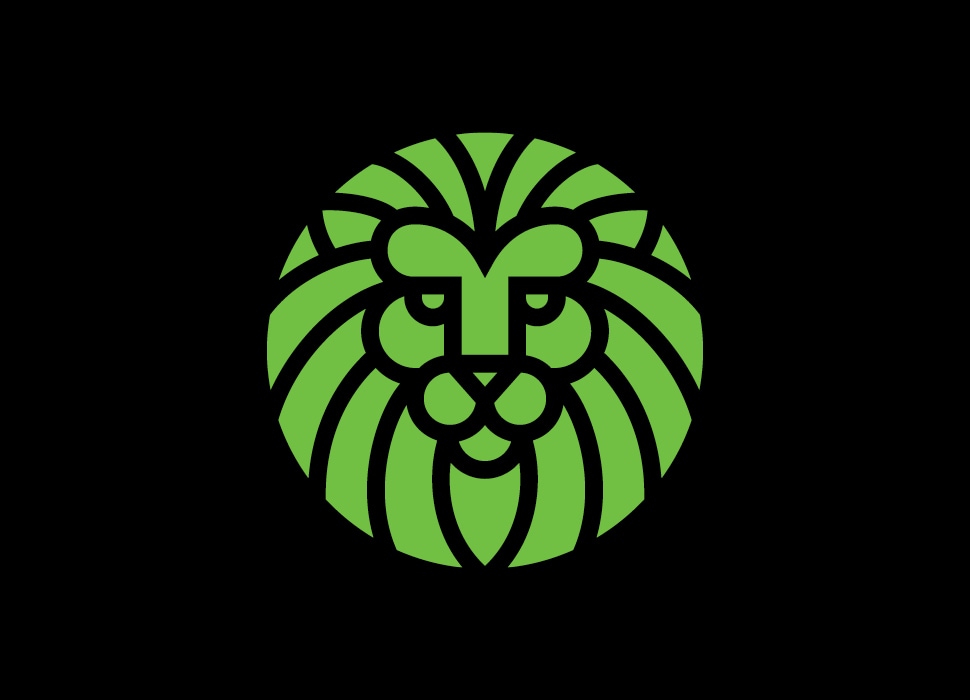 With the Premier League accounting for almost 50% of spending across Europe’s ‘big five’ leagues in the January 2022 transfer window, it’s perhaps unsurprising that its clubs made up half (50%) of the Money League in the previous season (2020/21), the joint highest proportion (with the 2016/17 season) in DFML history.

The impact of COVID-19 on Money League clubs’ finances is clear to see, although perhaps not always what many would expect. While we would typically associate COVID-19 with a negative financial impact, not all revenue streams shrunk in comparison to the previous season, with record aggregate broadcast revenue (€4.5 billion) recorded.

The outlook is not as positive as it may appear though, with the hike in broadcast revenue in the 2020/21 season a result of the double-edged impact of broadcast deferrals rather than an increase in the values of rights deals. While a proportion of the 23% fall in broadcast receipts recorded in the 2019/20 season was lost revenue, the majority of it was simply delayed and subsequently received in the 2020/21 season. This year’s Money League therefore includes a feature article, ‘Two Seasons’, which analyses the 2019/20 and 2020/21 seasons in aggregate and ranks clubs based on their average revenue across the two seasons. 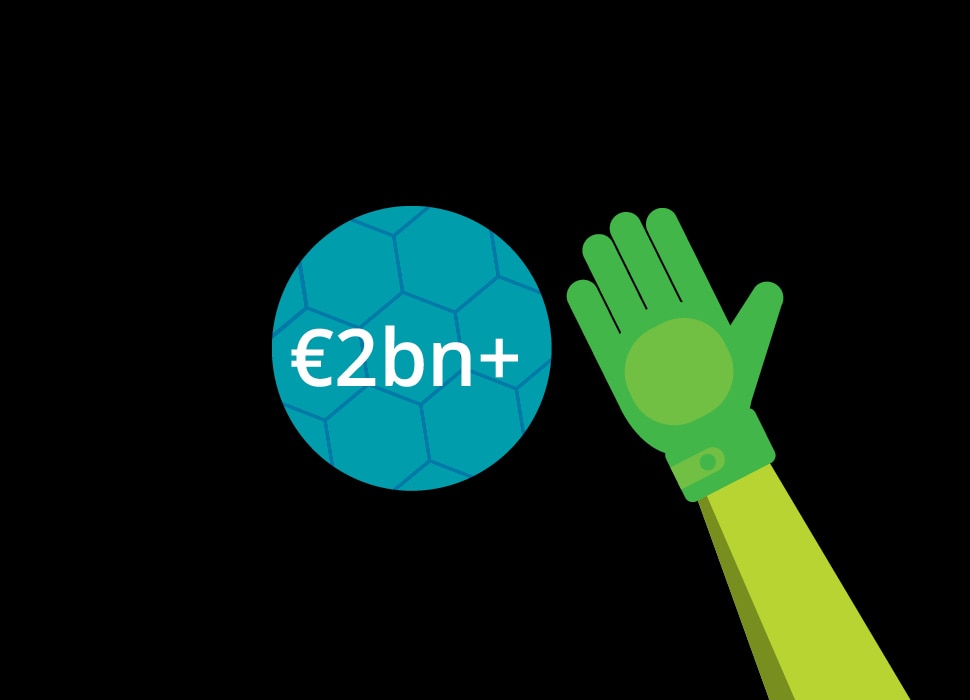 As predicted in last year’s edition of DFML, this year’s publication confirms that Money League clubs have missed out on well over €2 billion of revenue over the 2019/20 and 2020/21 seasons as a result of COVID-19. 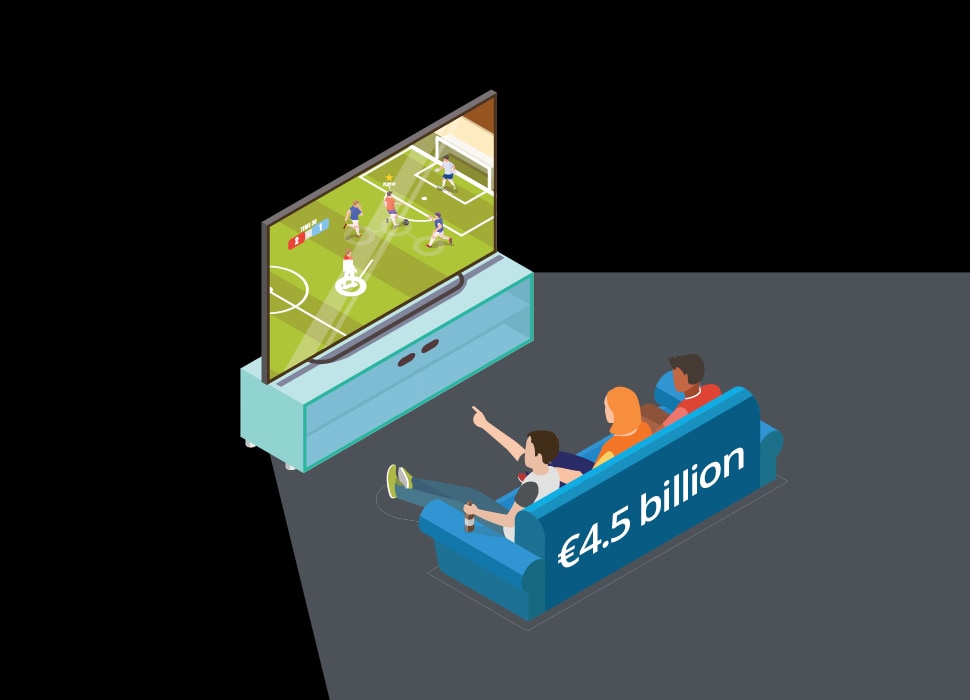 Broadcast distribution deferrals from the 2019/20 season saw broadcast revenue reach a record high of €4.5 billion in 2020/21, resuming its pre-pandemic position as the most significant proportion of total revenue. 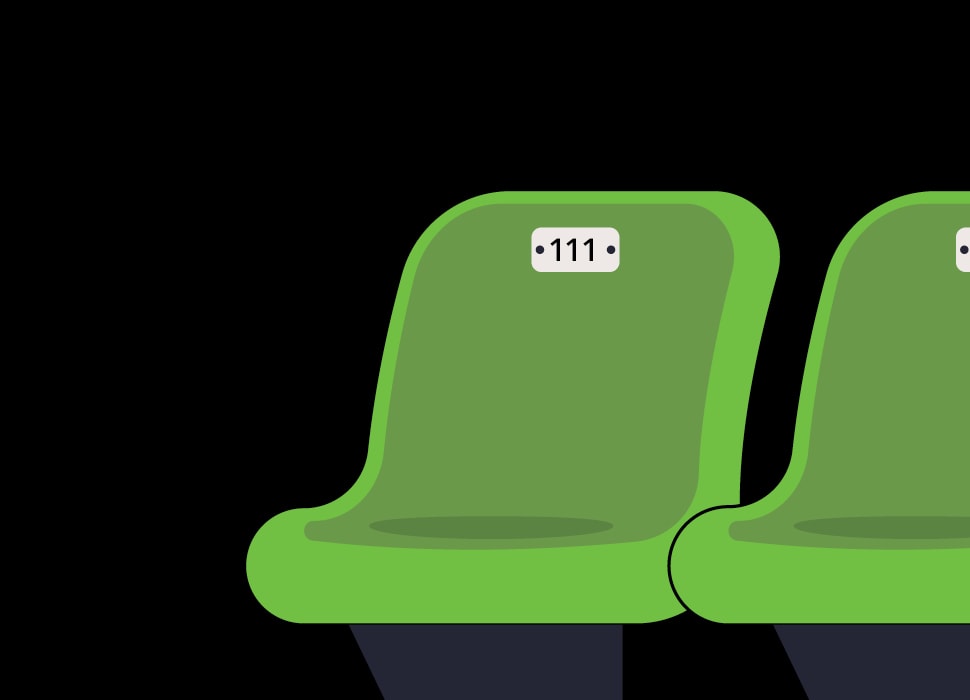 With the season played almost entirely behind closed doors matchday revenues plummeted to an all-time low of €111m, accounting for just 1% of Money League clubs’ total revenue in 2020/21.

In its 25 year history DFML has seen a great deal of change, both on and off the pitch, but some things have remained constant. 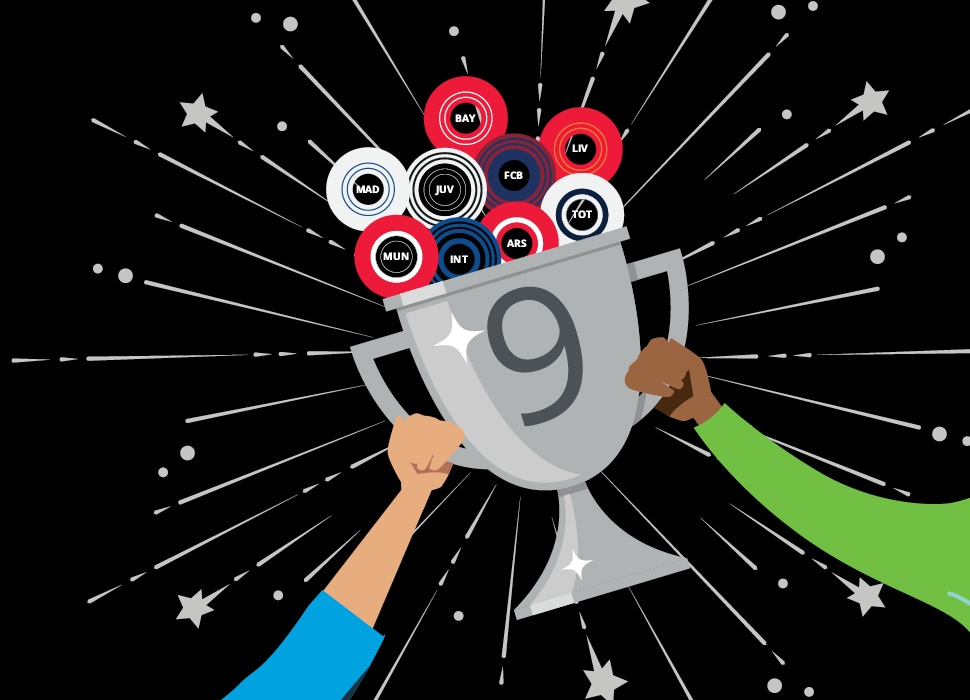 Nine clubs have appeared in every edition of DFML across the last 25 years. These ever present clubs herald from four of Europe’s ‘big five’ leagues, with the English Premier League home to the largest number and only France’s Ligue 1 missing a representative. 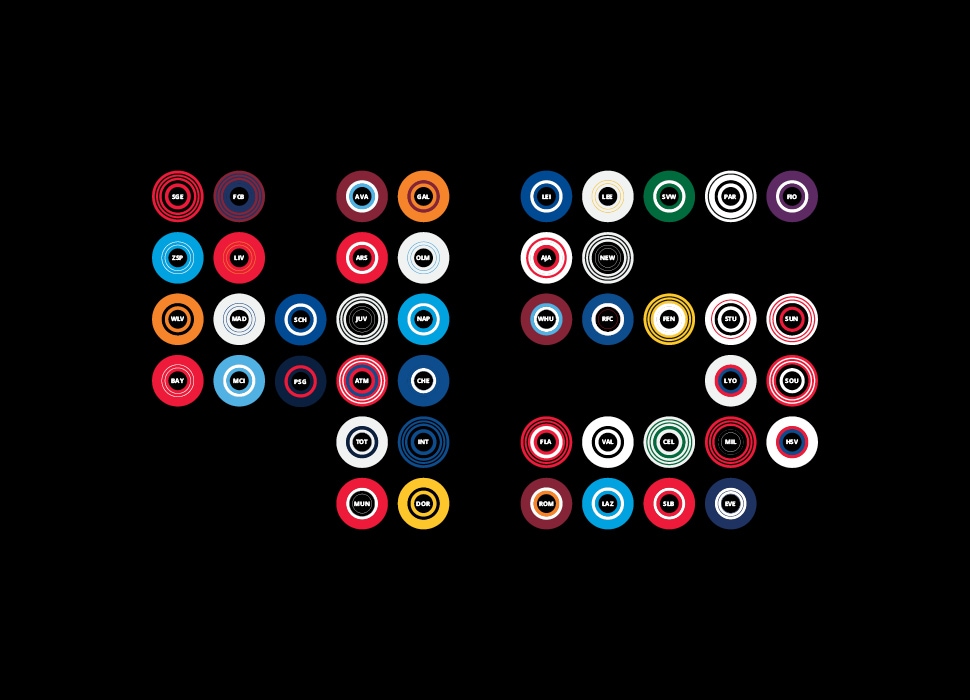 45 different clubs have featured in the Money League in the last 25 years. These clubs come from 11 different nations, 10 of which are European. English clubs again make up the highest proportion with 15 representatives, though not all currently compete in the Premier League. 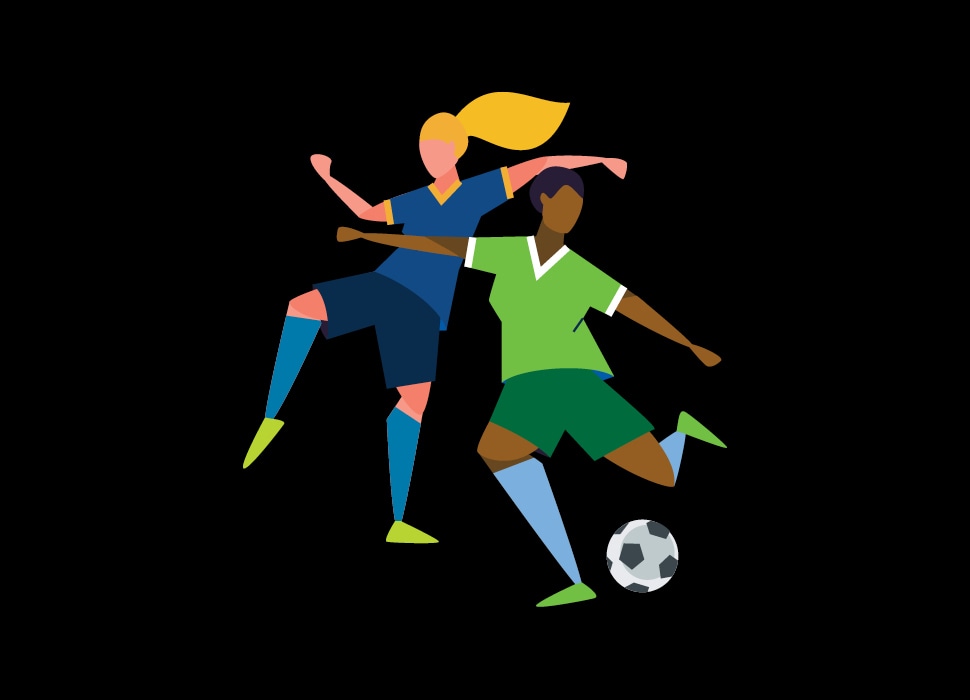 All 20 Money League clubs have a women’s team for the first time in the publication’s 25 year history. The popularity and scale of women's football has grown immensely in this time - just 30% of top 20 clubs had a women's team in our first edition.

Whilst we are celebrating an improvement in women’s representation on the pitch, with all 20 Money League clubs having a women’s team for the first time, sadly there remains a great deal of work to be done off it. On average, women comprised just 11% of a club’s board of directors at the 19 Money League clubs which disclosed their board’s gender split, while 42% (8) had no women on their board at all.

Again, despite anti-racism gestures becoming a regular occurrence on the pitch, we are still a long way off achieving greater equality behind the scenes. Of the 17 Money League clubs which disclosed their board members’ ethnicities 11 (65%) had no ethnically diverse representation and, on average, just 15% of board members were identified as being ethnically diverse.

With record collective revenues forecast for Money League clubs in the 2021/22 season, we hope to also see new heights being reached with respect to diversity and inclusion. All of this and more will be documented in the 2023 Deloitte Football Money League. 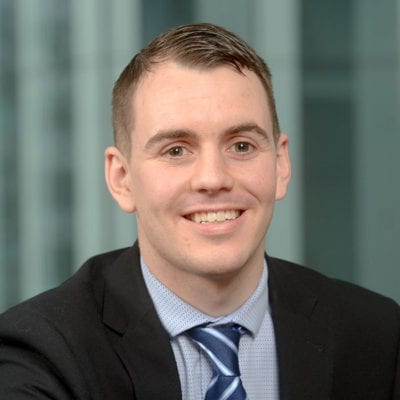 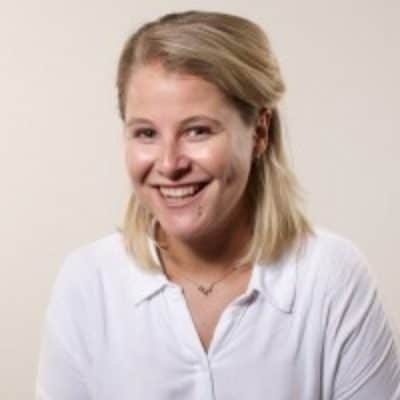