Dismiss
Menu
It’s 2030 and Europe remains an attractive region to live, overall. Within the region, however, disparities in wealth have widened.

The top quartile - 11 of the 44 nations in Europe as of this year - thrived during the 2020s, with a technology-first ethic enabling the digital transformation of these countries’ major industries and government sector. This group titled itself the unicorn factory. The bottom quartile - disparagingly referred to as the floppy disks -- struggled, the result of both misfortune and poor policy choices made over the decade.

There are now four distinct groups of countries in Europe, each with its own trajectory, underpinned by each groups’ creation of as well usage of technology, be this home grown or global. The top-quartile economies now represent two thirds of the region’s GDP but only a third of Europe’s 600 million people. This group is forecast to generate 80% of GDP by 2040. The wealthy nations will become more prosperous and the weakest poorer. This divergence is likely to exacerbate the existing tensions between the different blocs.

The roots of these diverging economic paths can be traced back to the start of the decade. In 2021, Europe celebrated its first year in which 100 unicorns were generated. It was also a year of record VC investments, at $75 billion. And it felt like an inflection point: Europe regained the lead over China in terms of the number of unicorns created ever. On the face of it, success appeared to be well distributed, with over 70 cities in Europe housing at least one unicorn. However, success in technology was concentrated in three countries which accounted for half of all the unicorns created in 2021. The remainder were from eight further countries, and there were none in the rest of Europe.

Over the course of the decade, the unicorn factory bloc economies steadily become more tech-centric and became part of an elite club of tech-centric countries scattered around the world. Several of the best unicorns became decacorns and were among the valuable start-ups globally. When they listed, they were worth hundreds of billions of dollars – although none reached the coveted trillion-dollar status. The ecosystem of professional advisors and financiers serving tech companies became increasingly specialist and diversified.

Cities with a high proportion of tech companies, including a growing number of unicorns, were eager to become the living laboratories for tech companies’ increasingly ambitious solutions. For example, some cities redesigned their urban layouts around smart neighbourhoods designed to enable greater concentrations of people living and working in the same space, with the intent of optimising cross-fertilisation of ideas and reducing commuting times. Energy grids were also redesigned around localised generation and storage. This move proved to be prescient as carbon taxes became far more universally applied towards the end of the decade.

As the unicorn factory countries became more successful, their ties with other major tech nations around the world strengthened. Talent moved equally between these markets, and visas for the best tech talent were seemingly limitless. By contrast there was a steady exodus of talent from the less tech-centric countries within Europe.

The economically weaker countries within Europe, frustrated by their ability to create home grown technology, invited global tech companies to set up centres of excellence, research and design facilities and manufacturing centres in their country. They offered major tax incentives to lure companies over, some of whom ended up playing all bidding nations off against each other.

One semiconductor vendor, which promised to deploy a $20 billion new fabrication plant, was able to obtain a 50% subsidy from the host nation along with the guarantee of a 10-year tax holiday. It also promised over 1,000 new high tech jobs, a commitment which was delivered on, but with the most valuable staff flown in, due to the lack of local expertise.

So, as of 2030, the trajectories for the different blocs in Europe appear very challenging to reset. The top quartile economies boast many positive attributes: the highest GDP per capita; a life expectancy of 91 years, enabled by mandated smart watch monitoring; low emissions per person resulting from a smart energy grid, hydrogen powered heavy transport and the off-shoring of polluting activities; and lower crime rates following the deployment of widespread facial recognition. The other European countries look on in disdain at the unicorn bloc’s materialism and voluminous data collection. They are also profoundly envy with the announcement of every new decacorn created.

The drivers and enablers of the greatness divided scenario.

Europe has become renowned for its centres of excellences across multiple technologies. However, these capabilities are mostly concentrated among the top quartile countries, having either been developed domestically or acquired from other countries. Tech companies invest heavily for the future: they are aware they are only as good next decade’s blockbuster.

The best and brightest tech and management flows to the unicorn bloc, and also to tech-centric countries outside the region, encouraged by fast track visas for the best talent. For technologists, the top quartile of countries offers the best resources and best people to work with; for management, the unicorn bloc offers light touch regulation and the highest financial rewards.

There are major variations in management approach. Among the top quartile countries, the management approach is strongly aligned to other major tech nations, that is with a focus on rapidity and audacity, powered by a paranoia of missing out on the next big thing. Management is constantly seeking out new opportunities to add to existing revenue streams, and then scaling up and scaling down rapidly, in order to maintain overall growth levels. In the other countries, management approaches are more traditional, and feel pedestrian by comparison.

Capital flows freely where capital wishes to flow, and this is predominantly to a small group of tech nations. There is funding of other sectors, but this is dwarfed by funding of pure tech companies, as well as tech start-ups set-up to revolutionise existing vertical sectors or processes.

The gaps in key economic metrics continue to grow between richer and poorer countries. The unicorn bloc resents having to periodically bail out the weaker countries. The bottom quartile countries feel patronised and condemned by the conditions attached to each bailout. The diminishing economic performance of the poorest countries, and the rising concentration of disposable income among the top quartile, are reducing the effective addressable market in Europe. This is reducing the benefit of the European tech companies selling into its home market, and arguably also constraining their ability to attain a trillion-dollar valuation.

The diverging wealth has enabled the rise of populist extremism, encouraging voters to make flawed choices in electing leaders whose promises are merely that, and impossible to deliver upon. Some politicians benefit from blaming tech companies both from the unicorn bloc and other regions, which has the effect of discouraging inwards investment. This exacerbates economic hardship, but blame is aimed at tech companies. Within the wealthier countries there is growing resentment at the focus on tech companies, as well as some of the applications of technology, including automated facial recognition, enabled by the roll-out of fibre networks.

Other regions increasingly regard the unicorn bloc as the core of Europe and ignore the other countries. They are wary of the growing political tension, and the rise of extremism. 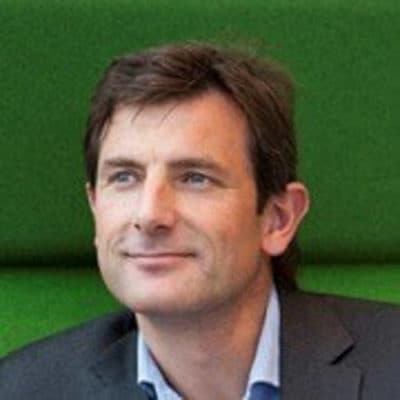 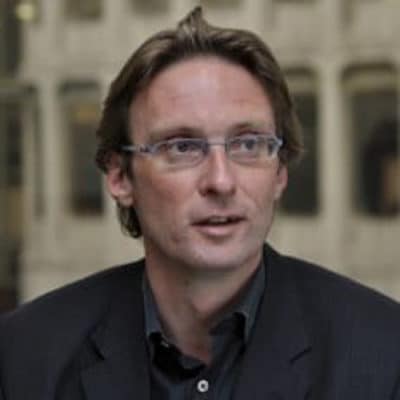 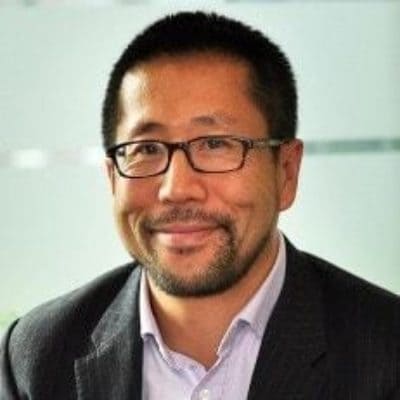 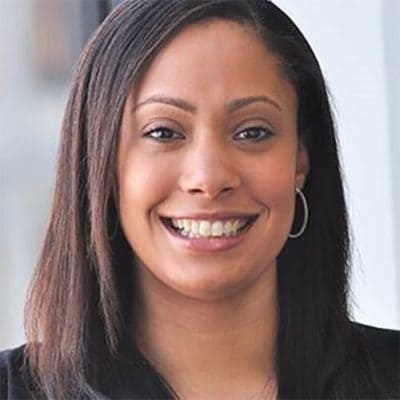 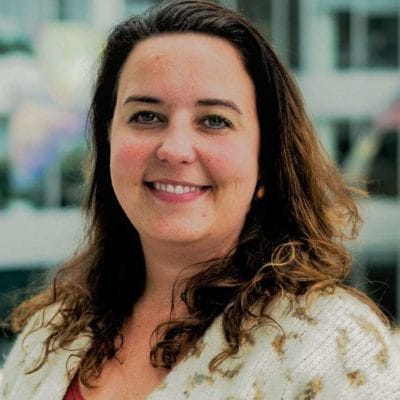 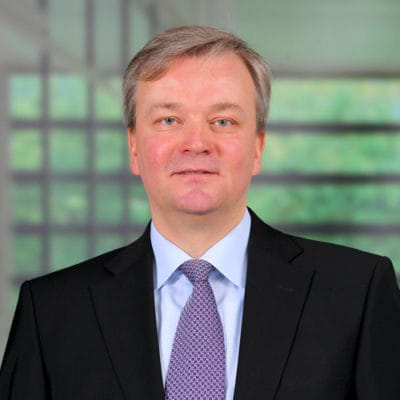 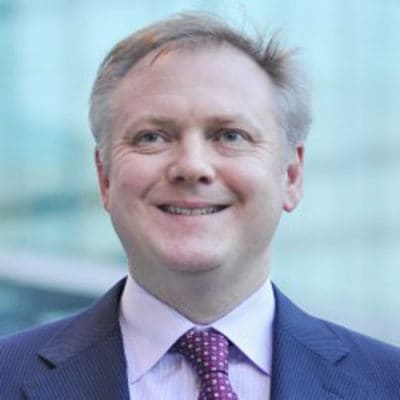 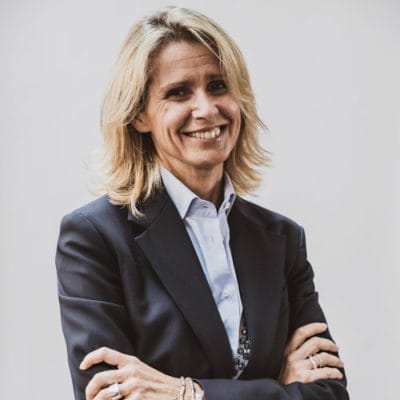 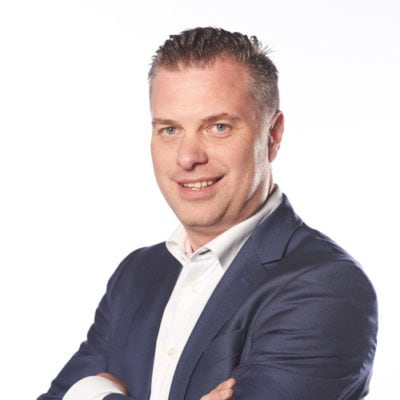 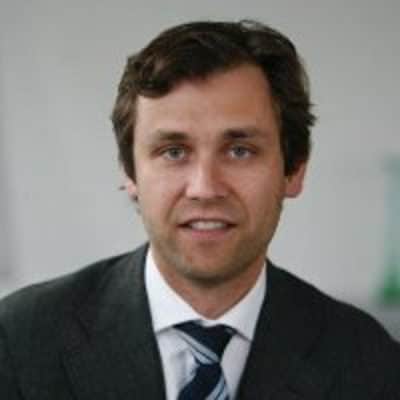 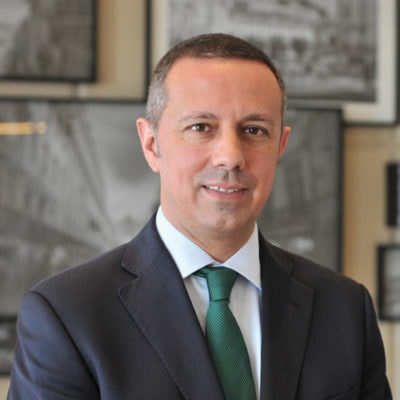