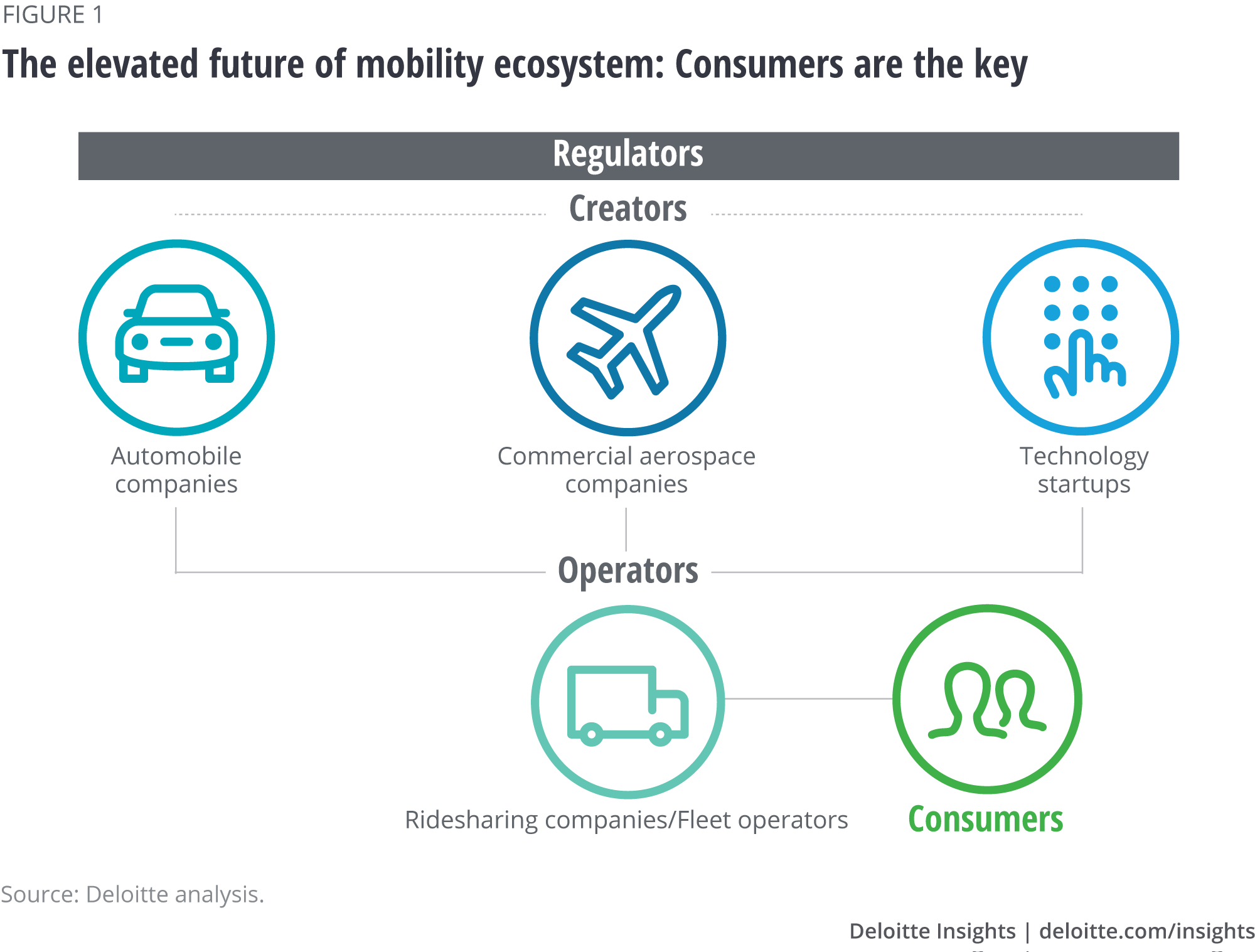 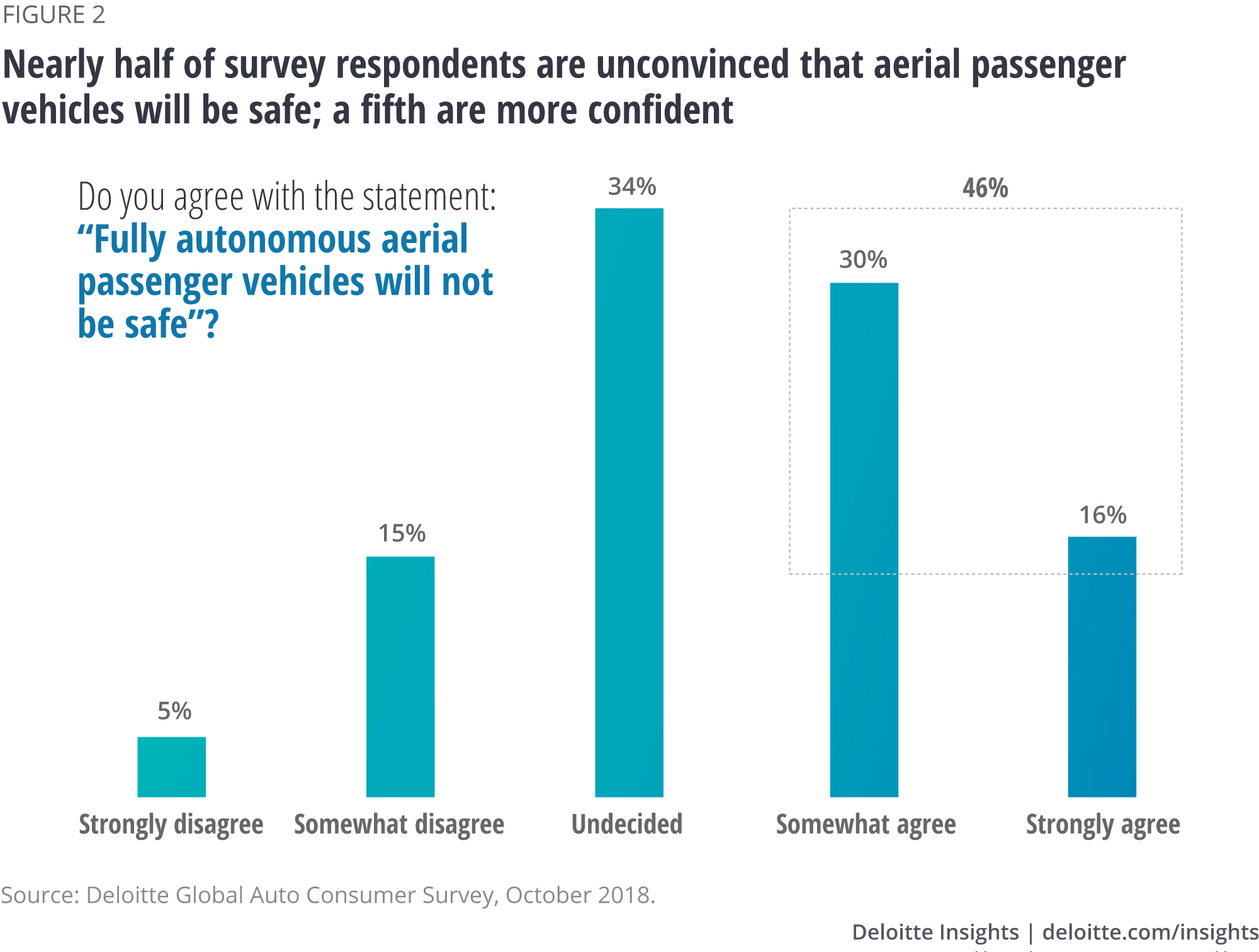 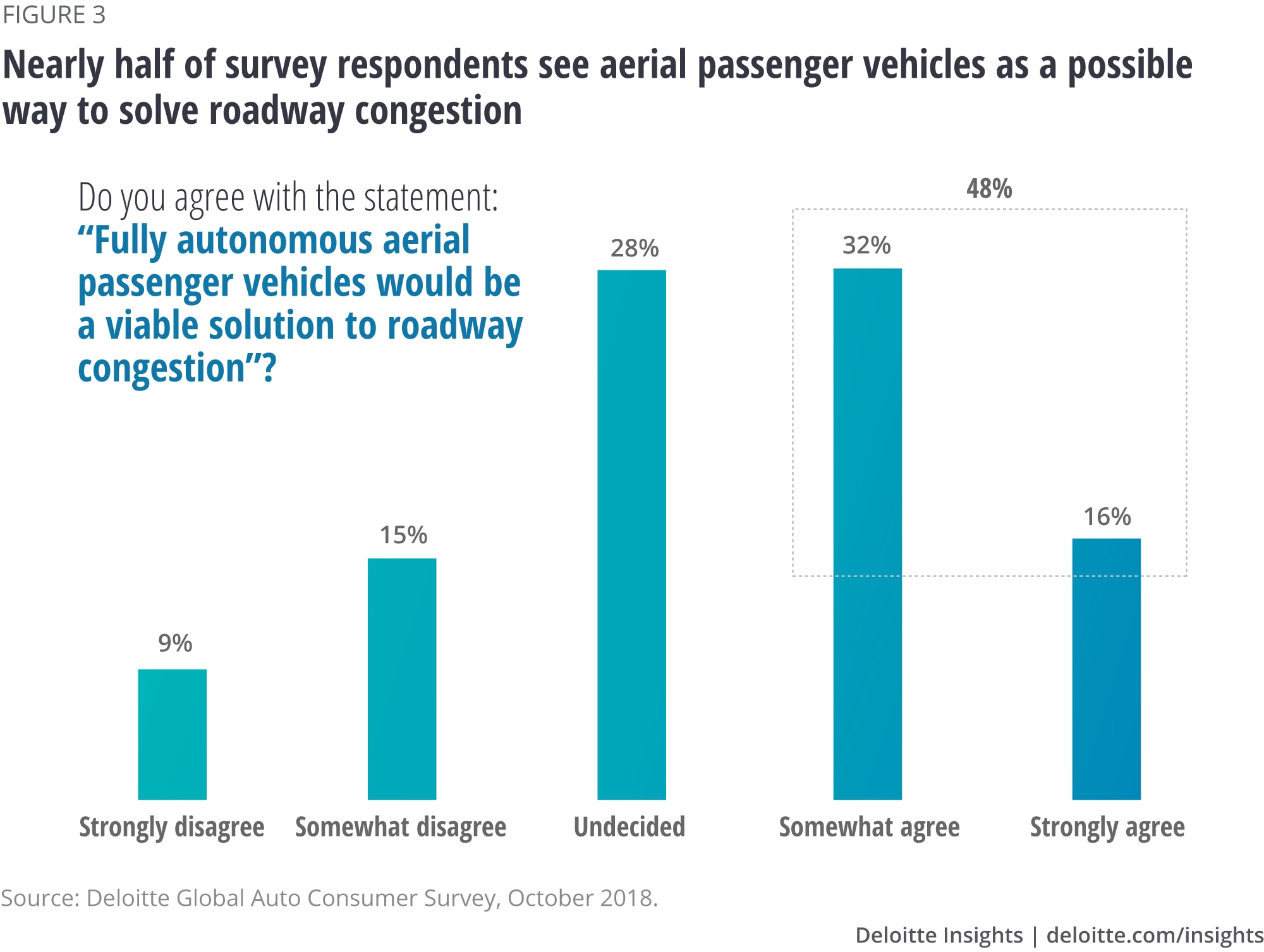 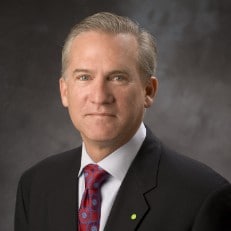 Psychological barriers to the elevated future of mobility has been saved

Psychological barriers to the elevated future of mobility has been removed