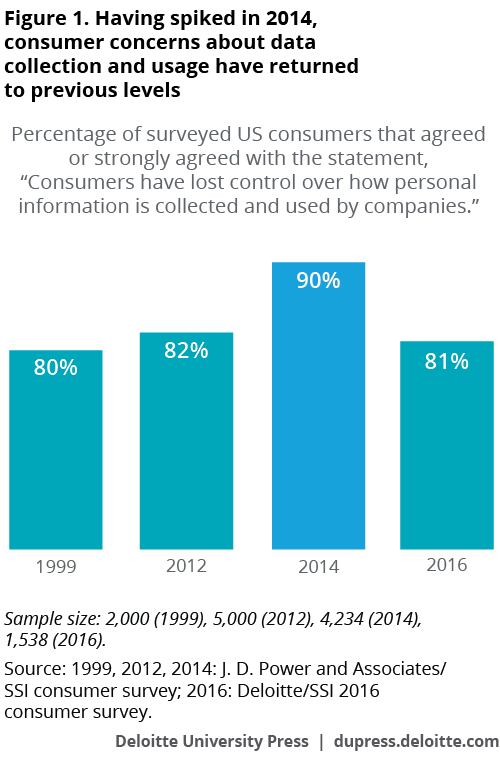 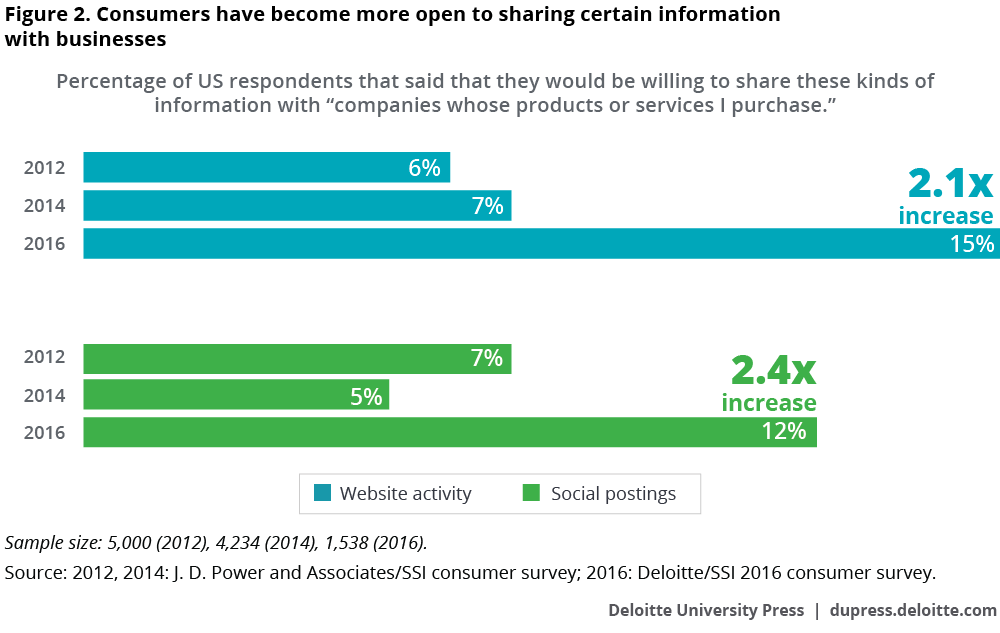 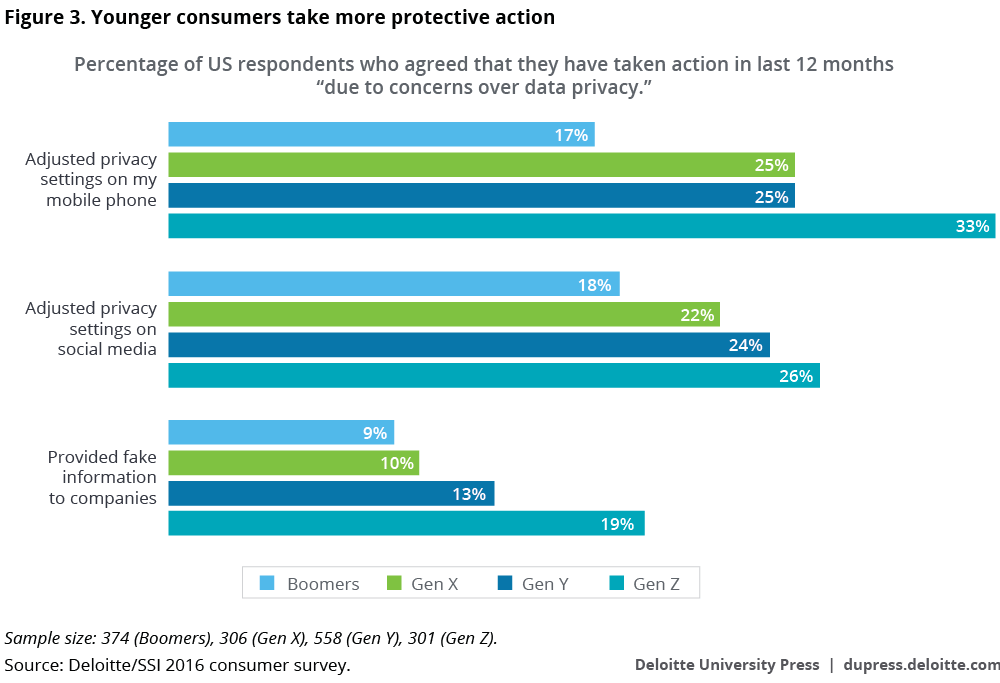 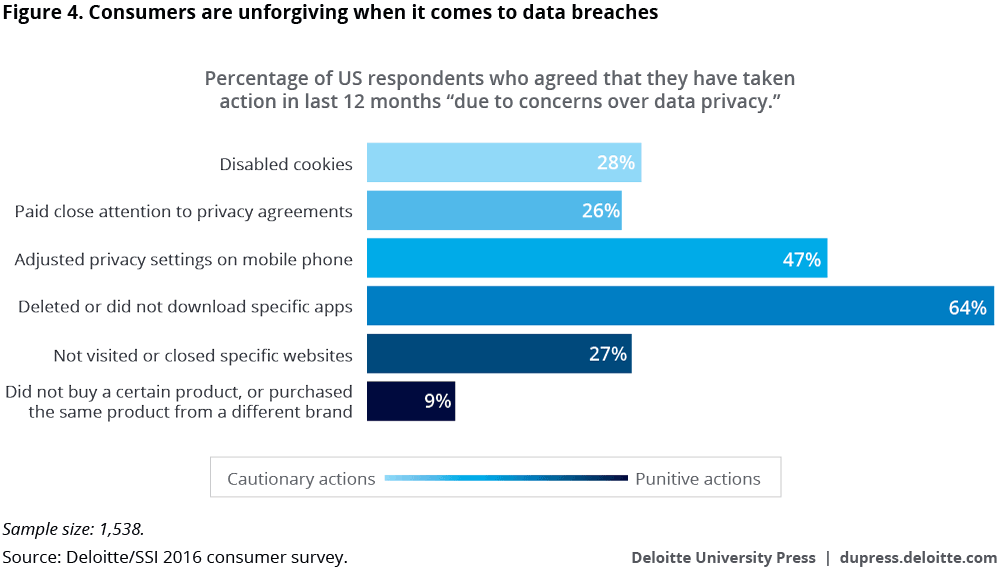 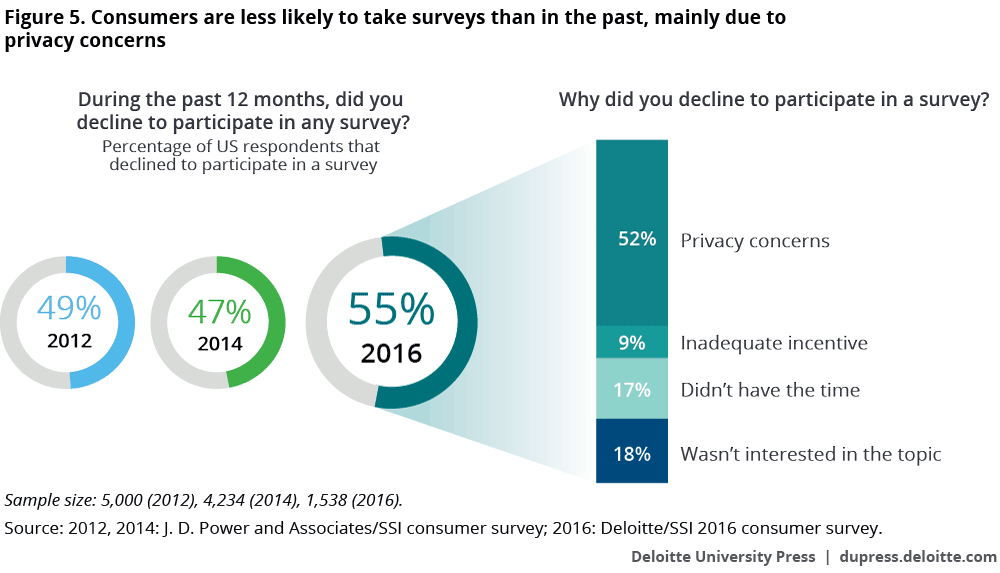 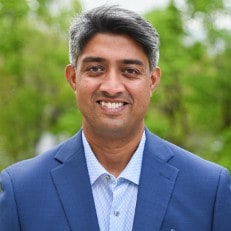 Vikram is a Managing Director in Deloitte & Touche LLP's Cyber Risk practice. He has nearly 20 years of experience providing Cyber Risk services to global clients in a variety of industries, specializing in Consumer and Technology industries. As a leader in Deloitte's Cyber Risk services practice, he helps clients create a Cyber-minded culture and helps them become stronger, faster, innovative, and more resilient in the face of persistent and ever-changing Cyber threats. Vikram specializes in advising C-Suite executives and the Board on making balanced investments in mitigating Cyber risks and enabling the business. He has been instrumental in helping Fortune 100 companies successfully emerge from major Cyber security breaches. He has successfully executed several large and complex projects such as Cyber risk strategy development, Cyber security maturity enhancements, Cyber risk metrics and reporting, and Cloud security. In addition to Cyber risk, Vikram has deep experience in advising executives in Internal Audit and Regulatory Compliance.­ ­ Vikram is a Computer Engineer and has a M.S. in Systems Science. Vikram has the following certifications: AWS Certified Security Specialty, CISSP, CISA, CRMA, PMP, CIA. 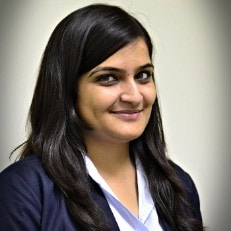 Kruttika Dwivedi, assistant manager with the Deloitte Research Center for Energy & Industrials, Deloitte Support Services India Private Limited, has supported several industrial products research studies focused on aspects such as future of work, Internet of Things, and talent management. Dwivedi has close to nine years of experience in advanced statistical analysis and strategic research. She holds an MBA and has majored in marketing research.