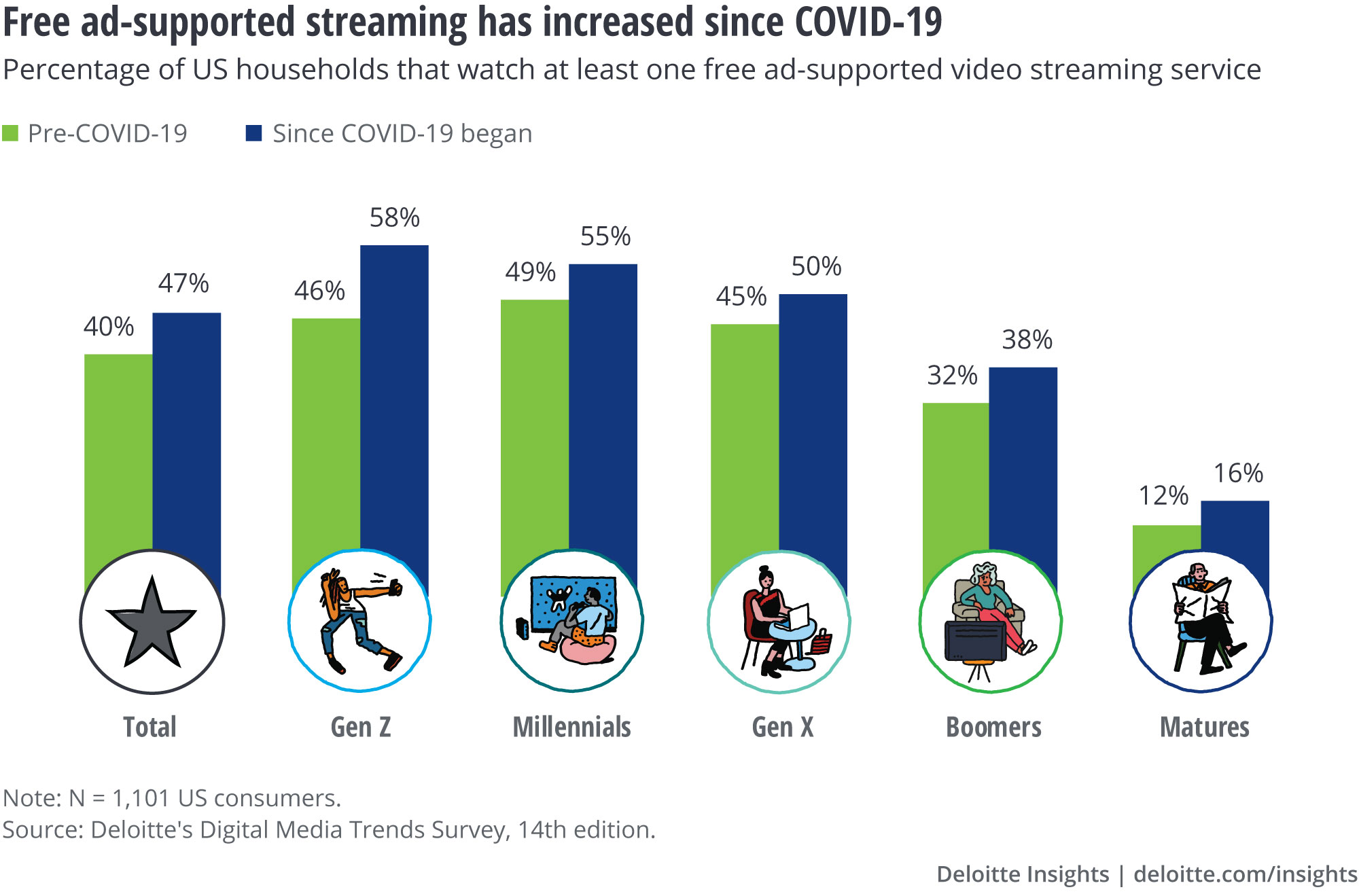 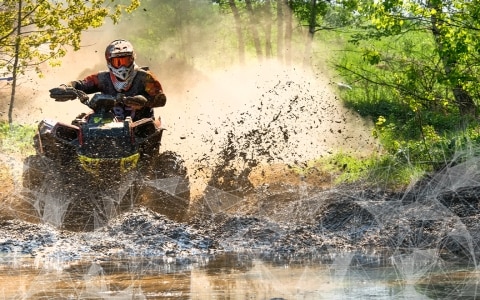 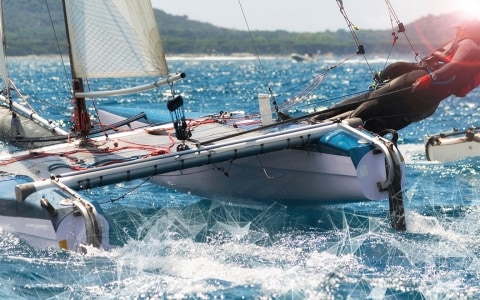 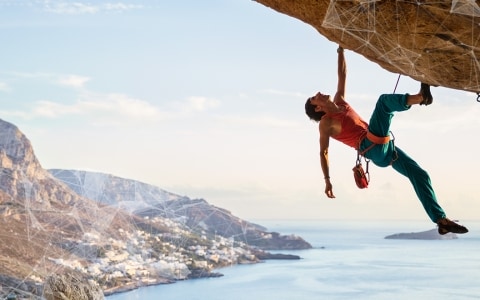 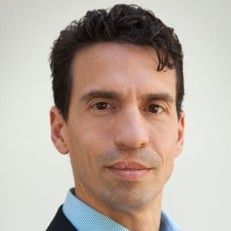 Kevin is a vice chairman and leads the US Technology, Media & Telecommunications (TMT) practice of Deloitte; as well as serves as the global Telecommunications, Media and Entertainment (TME) practice leader. Kevin has more than 30 years of experience in strategic and operational planning, as well as implementing global business change and technology projects for major telecom and media organizations. His industry experience spans film, television, home entertainment, broadcasting, over-the top, publishing, licensing, and games. Kevin is an author of Deloitte’s Digital Media Trends Survey a co-author of Deloitte’s Digital Media Maturity Model, and speaks regularly on media consumption trends.