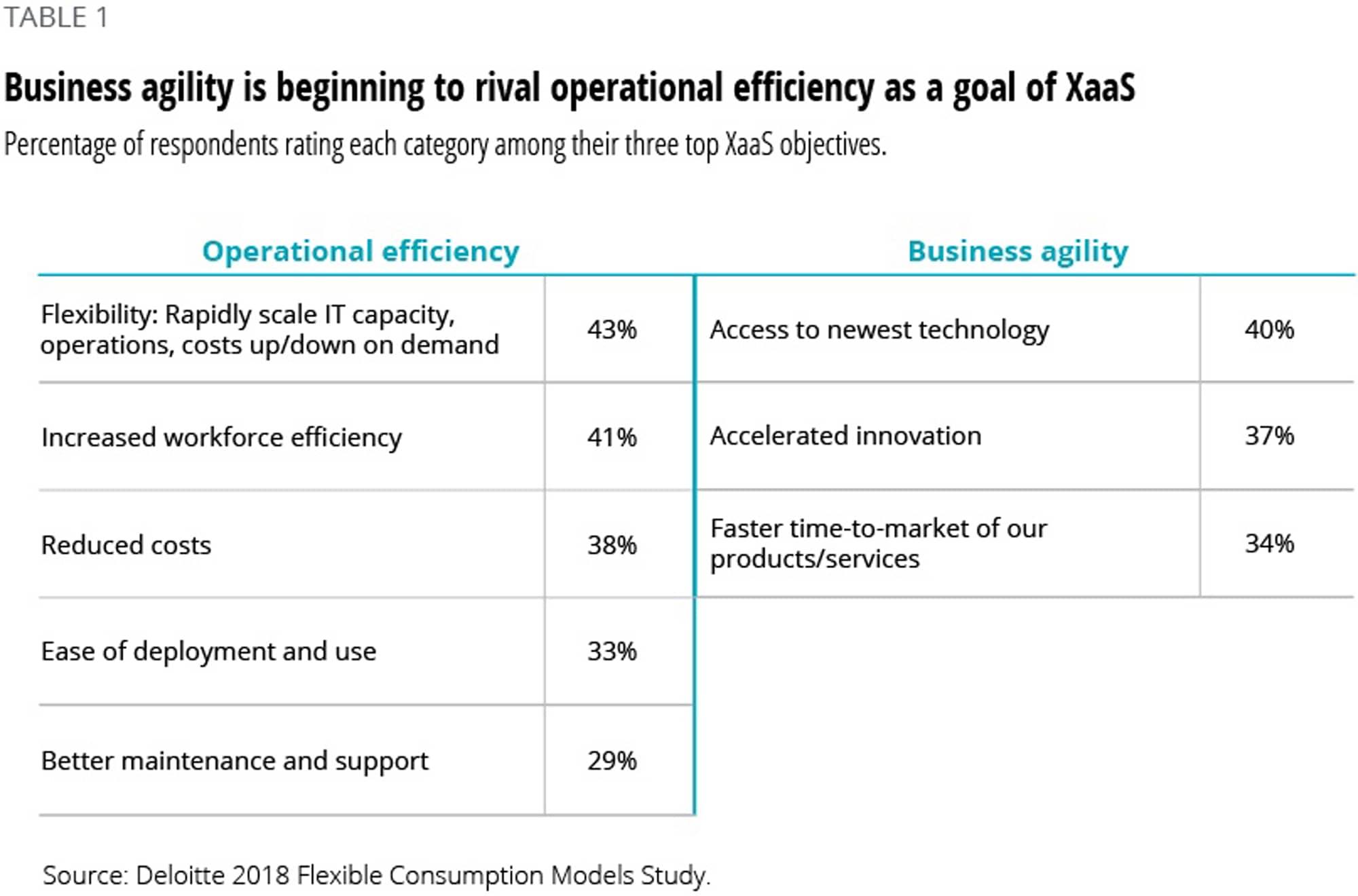 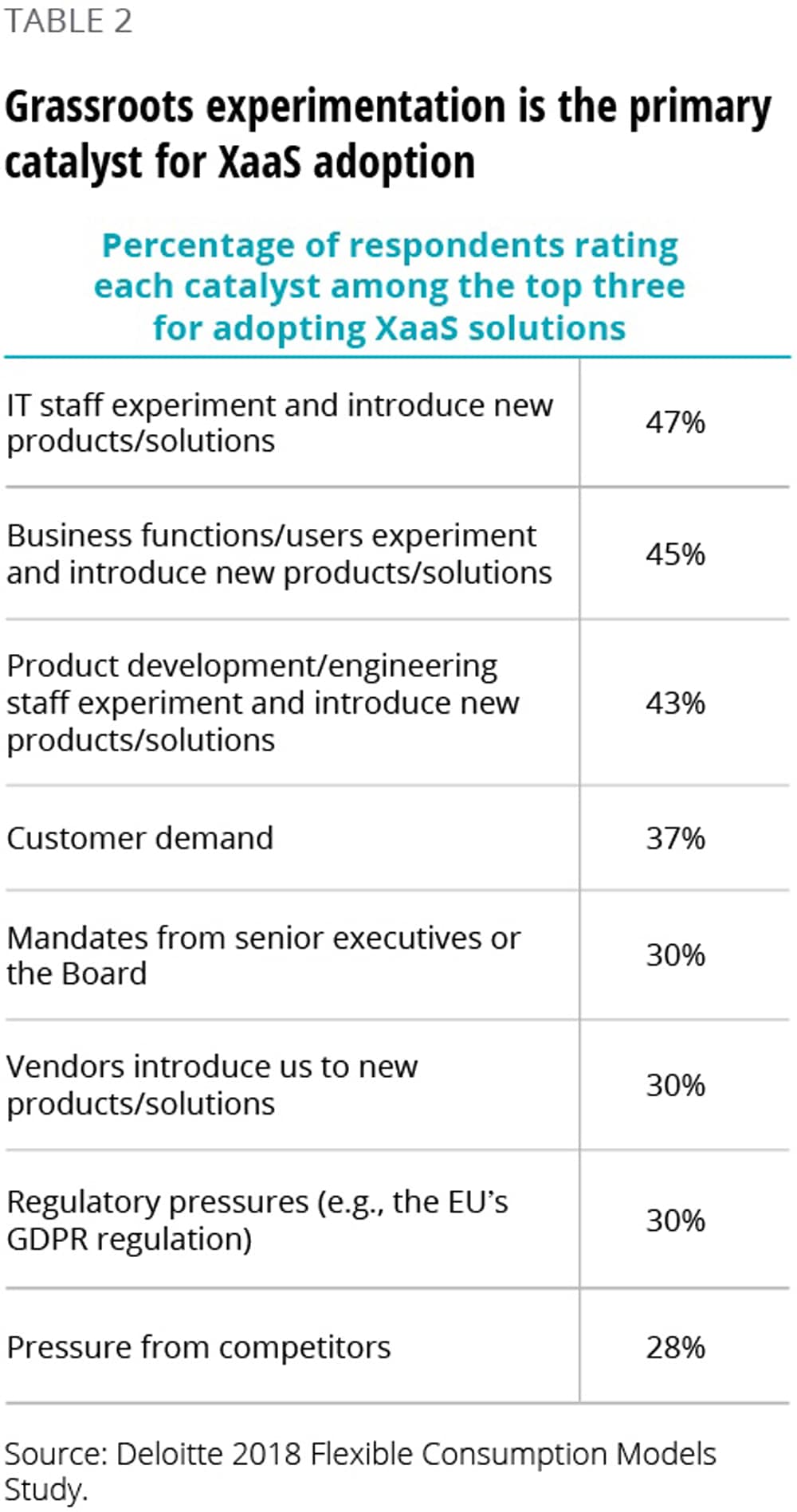 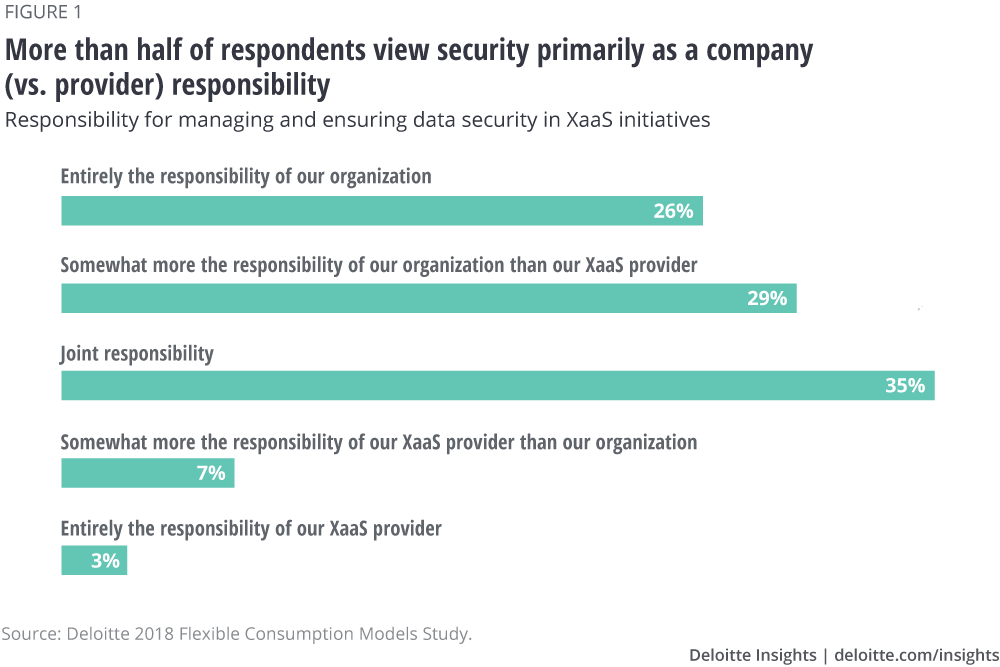 Accelerating agility with everything-as-a-service has been added to your bookmarks.

Accelerating agility with everything-as-a-service has been removed from your bookmarks.