Boards and chief risk officers (CRO) may need to transform their risk management practices to address new challenges, according to our 2018 global survey of more than 94 leading financial institutions. To respond to a rapidly evolving environment, we explore five key takeaways regarding the governance of nonfinancial risks.

Clarifying the mandate of the board of directors

Since 2008, boards of directors have become much more active in providing oversight of the risk management programs at their institutions. Yet the lines have often blurred between the oversight responsibilities of the board of directors and the operational responsibilities more appropriate for the province of management. Financial institutions and regulatory authorities are now recalibrating the role of the board of directors to have it focus more clearly on providing oversight.

More than 90 percent of institutions reported that their board has several core risk management oversight responsibilities, such as:

Although business strategy can often drive an institution’s risk profile, the role of the board in considering these impacts is far from universal. Seventy percent of respondents said that it’s the board’s responsibility to review corporate strategy for alignment with the organization’s risk profile.

Even though conduct and culture risk are an increasing focus of regulatory authorities, only 50 percent of respondents said monitoring conduct risk was a board responsibility. This may reflect the fact that many institutions see this as more of a management responsibility. In contrast, 67 percent said that a board responsibility was to help establish and embed the risk culture of the enterprise and promote open discussions regarding risk.

The percentage of respondents who said their board of directors has the responsibility to monitor risk appetite utilization, including financial and nonfinancial risk, was 77 percent, which is down from 89 percent two years ago. This is consistent with the trend that more institutions are having their boards concentrate on oversight, rather than activities more traditionally the province of management.

Placing oversight responsibility for risk management in a board risk committee is a regulatory expectation and has become a widely accepted practice.

There has also been a trend among regulators to expect risk committees to include independent directors who have risk management expertise and skills—and these expectations have had an impact.

Over the course of Deloitte’s global risk management survey series there has been progress in meeting the regulatory expectation that financial institutions have an independent risk management function. Ninety-five percent of respondents in the most recent survey reported that their institution has a chief risk officer position or equivalent.

Institutions can benefit by having the CRO report both to the chief executive officer (CEO) and to the board of directors, but this is not always the case.

Still, there remains room for improvement. The percentage of institutions that reported a responsibility of their board of directors was to conduct executive sessions with the chief risk officer increased to 66 percent from 53 percent in the previous survey two years ago. But more institutions should consider having their boards adopt this practice. Having the board of directors meet with the chief risk officer, ideally sometimes without the CEO or other members of senior management present, can allow the board to receive an unvarnished assessment of the institution’s risk management program.

“The strategic planning process is a joint exercise between the business and risk management. Dedicated senior risk leaders are also responsible for providing advice and oversight pertaining to a business risk.”

In contrast, it is much less common to centralize responsibility for other risks, such as:

Institutions may want to consider centralizing accountability for some of these nonfinancial risks to raise their profile in the organization and clarify responsibility. 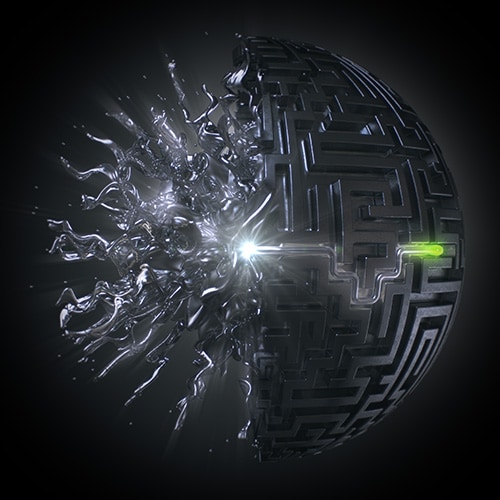 Explore the 2018 CEO and board risk management survey

A written risk appetite statement approved by the board of directors provides guidance to senior management. This is especially useful when setting business strategy and considering the lines of business when making business decisions, and it should be periodically revisited. The importance of establishing risk appetite statements has received greater attention from regulatory authorities in recent years, such as the Financial Stability Board and the Basel Committee. Ninety percent of respondents said their institutions either have a risk appetite statement that has been approved by the board of directors (84 percent) or are developing a statement for approval (6 percent).

Many institutions have been focusing on the role of the first line of defense but have found it difficult to have their business units always assume full responsibility for actively managing the risks they assume. Some business units may resist accepting their responsibility for risk management, seeing it as outside their core mission of generating revenues and profits. Beyond securing buy-in, many business units will find they need to hire or develop a sufficient number of professionals who bring both risk management expertise and experience in the specific business. 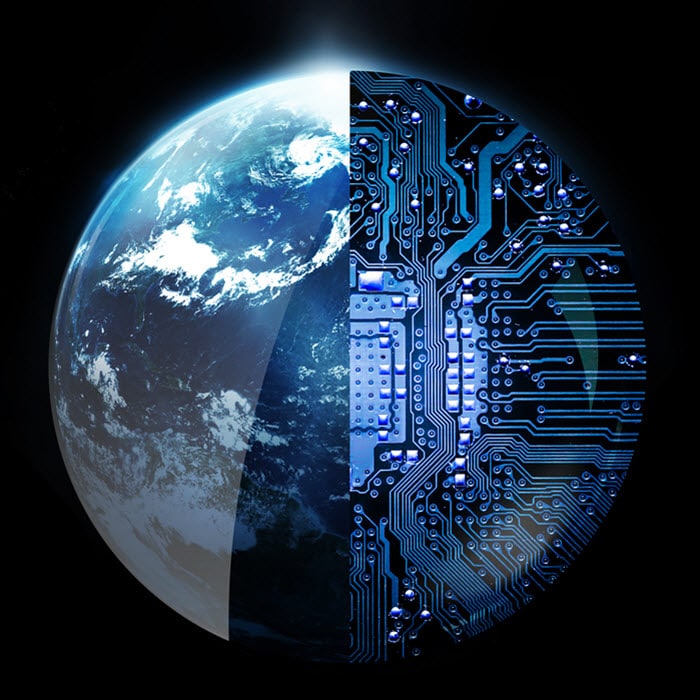 Learn how to embrace complexity and accelerate performance

As they introduce new methods, institutions must make parallel enhancements to the governance of their risk management programs. The three lines of defense risk governance model will need to be reassessed to clarify the roles and responsibilities of each line of defense, especially the business units comprising the first line. The second line of defense should have a reporting connection to the board’s risk committee and, in many cases, a “dotted line” connection to the CEO. Accountability for managing nonfinancial risks, such as conduct and culture risk and third-party risk, will need to be reexamined. Institutions must develop more robust methodologies and gain access to relevant data to allow them to quantify their risk appetite for nonfinancial risks.

Boards of directors should play a key role in fostering new approaches to risk oversight. At many institutions, boards will need to:

A global view of risk committees