Cloud migration with containers and Kubernetes has been added to Bookmarks.

Cloud migration with containers and Kubernetes has been removed from Bookmarks.

Cloud migration with containers and Kubernetes

Part of the For Cloud Professionals podcast series

Cloud migration is never straightforward, but standardizing the process by using containers and Kubernetes has quickly become a method to overcome many of the challenges, move legacy apps to the cloud, and realize ROI.

In this episode, David Linthicum and guests Justin Domingus of CareZone and Bitfield Consulting's John Arundel discuss DevOps, cloud migration, containers, and Kubernetes. David, John, and Justin tackle how organizations can use Kubernetes as a platform to power improved DevOps and make cloud migration more process-oriented and straightforward, while still operating in their unique environment. They also take a look at automated testing in containers and DevOps, the challenges associated with moving legacy apps into containers, and some myths and truths about containers, Kubernetes, and ROI.

What I want is just a big old cloud of compute and I can just stuff my container in it and have it work. And we kind of have that now with Kubernetes. It's not that there's anything so magical about Kubernetes itself so much as the fact that it's just universally adopted now.

John Arundel, principal consultant of Bitfield Consulting, has been writing software for 35 years, managing Unix systems for nearly three decades, and working on infrastructure from nuclear power stations to Netflix. He is the author of several technical books, with sales of over 15,000 copies worldwide. 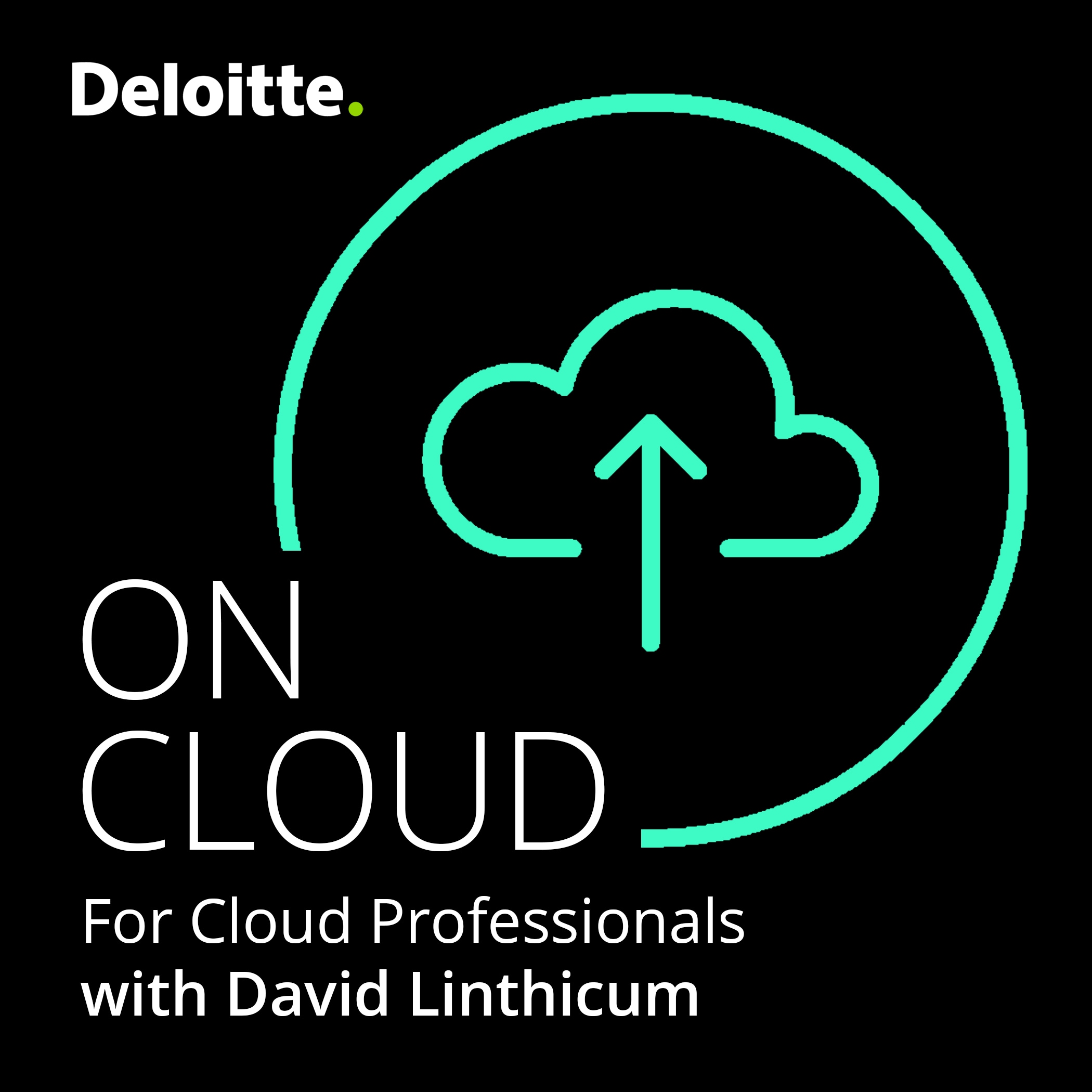 Serverless computing gets rid of virtual servers and helps reduce cloud complexity. Knative brings serverless to Google Kubernetes. It allows you to shift focus from application management and operations issues to getting things done.

You need customization, scalability, and rapid response to meet emerging security challenges. Containerization creates a loose coupling between different workloads and their underlying infrastructures that enhances portability and flexibility, while managing costs and performance.

Realizing the transformative power of the cloud

For Cloud Professionals: Hosted by David Linthicum and designed for cloud professionals, this podcast gives you the straight talk on cloud computing. From what’s going on in the industry, the impact of cloud in the enterprise to how it can enable business transformation–it’s all covered here.

Or visit the On Cloud library for the full collection of episodes.

Reimagining what cloud computing can do for business