Government collaboration has been saved

Government collaboration has been removed

How community funding hubs can help combat the opioid epidemic

The financial infrastructure of a hub could allow community organizations to collaborate more effectively in their fight against the opioid epidemic, and scale evidence-based interventions tailored to their own community’s needs. 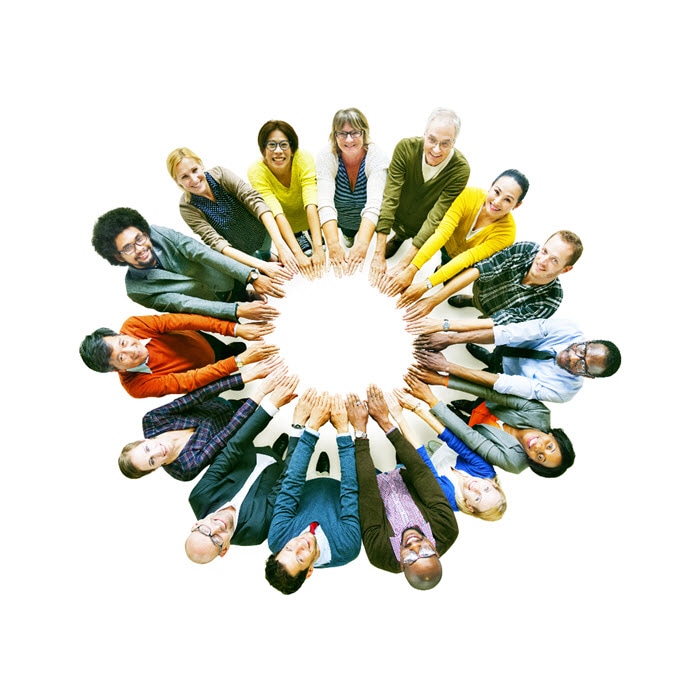 Innovation in government: Roles in the innovation ecosystem
Authors: Bruce Chew and Alan Holden
When government leaders try to create solutions to societal problems, they often face obstacles that their private sector peers may not. For instance, constituents often balk when public agencies spend scarce resources on untried solutions; and when two government agencies or nonprofits conduct similar research, it may not be viewed as healthy competition as much as redundant and wasteful.

Moving from “sick care” to “health care”
Author: Melissa Majerol
providers and policymakers increasingly recognize that the social determinants of health may have a greater impact than traditional health care. So why do we spend so much effort treating people after they get sick?

Learn more about some of our authors:

When the World Bank scored governments on regulatory quality and efficiency in its “Doing Business” study, New Zealand ranked near the top. One reason: The country is reshaping its government to put customer service first. Extensive research underpins this transformation. Surveys found that while many businesses appreciated the service of individual agencies, they didn’t like having to start from scratch each time they worked with a new government organization. Reformers identified common pain points across businesses and set to work.

First, the Ministry of Business, Innovation and Employment (MBIE) instigated the “Result 9: Better for Business” program, which also gained support from seven other federal agencies. Their goal: to reduce the cost of dealing with government by 25 percent and match private sector customer performance by 2017. The initiative helped spearhead more than 80 initiatives, unleashing “accelerator teams” of experts—each including an entrepreneur—to make government transactions simpler. Principles of the program include:

“Join up” government services. “Join up” is just Kiwi for collaboration. For example, three large federal agencies all now allow a business to register with the same identification number. Soon, data from one agency database may update across government. When a business changes its name, for example, it need only inform one agency.

Joined services don’t just combine processes and share data. They also coordinate tasks, aligning them to a user’s needs. For example, when a shipping vessel arrives at a New Zealand port, the company can securely submit the cargo information required by entities such Customs, Maritime New Zealand, and the Ministry of Health through a single online process called Trade Single Window. “The goal is to not have to ask businesses for the same information time and time again,” explains Andrew Bardsley, who runs the Better for Business program. “We’ve started to pull together pictures of a more complete way of understanding the customer.”

Simplification. When applying for building permits, 41 percent of New Zealand’s applicants mess up their paperwork, causing costly delays. So the program’s accelerator team created Vizbot, an application that town councils can incorporate into their websites. Vizbot walks contractors through applications, then tracks the application’s journey across desks like a Fed-Ex package through a warehouse. The program even displays the notes officials make during processing, so the architect can see that a deck may violate zoning laws well before snail mail delivers the verdict.

Prioritize digital. A bias for simplicity often means a bias for the web. A similar effort to Vizbot transformed the Intellectual Property Office of New Zealand (IPONZ) into the world’s first 100 percent online IP office. Businesses can file patent applications, monitor their progress, and update their contact details online. Businesses and IPONZ staff track a case through a single “inbox.” The shared window makes the process transparent and predictable for business while reducing transaction costs.

With more time to examine IP rather than just administrate, IPONZ employees are responding faster and more accurately. Over 98 percent of applications receive a response within 15 working days, and 99 percent of decisions to grant or deny IP are upheld.

A strategy of testing
Redesigning the business experience requires journey mapping (“that’s where some of the gold is,” says Bardsley), beta testing, consultations with stakeholders, and user feedback. Better Business leaders closely collaborate with users, seeing businesses as customers as opposed to always the bad guys. Getting there “has been a massive cultural change,” says Bardsley.

Thanks to this program, as of December 2015, businesses have seen the cost of dealing with government fall by 12 percent. The service performance gap between the government and the private sector has also narrowed. Between 2013 and 2014, respondents to surveys reported a 23 percent reduction in perceived effort to deal with Inland Revenue, approaching the performance of the private industry. Construction agents using Vizbot reported a 30 percent reduction in time spent. The Trade Single Window has processed more than 1.7 million inbound transactions, getting ships turned around faster. Using design thinking to reorganize around customers not only increases satisfaction but can also speed an economy forward.

The initiative helped spearhead more than 80 initiatives, unleashing “accelerator teams” of experts—each including an entrepreneur—to make government transactions simpler. Thanks to this program, as of December 2015, businesses have seen the cost of dealing with government fall by 12 percent.

Bill is the executive director of Deloitte Services LP’s Center for Government Insights where he is responsible for the firm’s public sector thought leadership. His latest book is Delivering on Digita... More

Deploying the whole of government

An ecosystem approach to a wicked proble