New section 987 regulations has been saved

New section 987 regulations has been removed

On December 7, 2016, the Internal Revenue Service (IRS) and Department of the Treasury (“Treasury”) issued a comprehensive package of regulations that provide long-awaited guidance under section 987 and amend related existing rules under sections 861, 985, 988, and 989. The package consists of final regulations,1 which generally have a delayed effective date (the “Final Regulations”), and temporary regulations,2 which in some instances have immediate application (the “Temporary Regulations”). 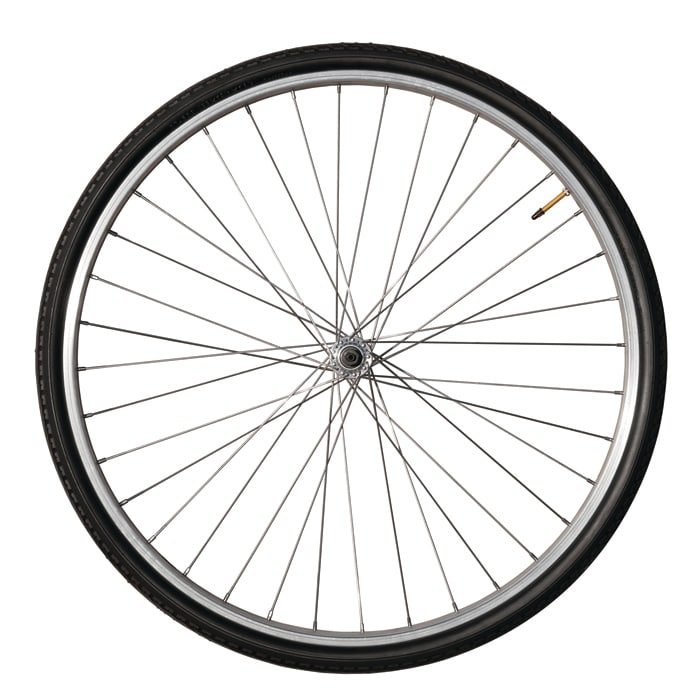