Executive Chair of the Board | Deloitte US

Janet Foutty is the executive chair of the board of Deloitte US, the largest
professional services organization in the United States. Janet has held this role
since 2019 after serving as chair and CEO of Deloitte Consulting LLP. Janet is also a member of Deloitte’s Global Board of Directors and chair of the Deloitte Foundation.

While CEO of Deloitte Consulting, she led the digital transformation and growth of the $10B business through significant investments in digital, artificial intelligence, and cloud. Janet previously led Deloitte’s Federal and Technology businesses, which grew exponentially through organic growth, acquisitions, and the launch of numerous businesses including Deloitte Digital.

Janet is a frequent author and public speaker. She is a co-author of the bestselling book, Arrive and Thrive: 7 Impactful Practices for Women Navigating Leadership. She regularly communicates with executive-level audiences about the changing business landscape, leadership, corporate governance, crisis resiliency, equity, and technology disruption. Her thought leadership has appeared in business publications including Fortune, Forbes, Harvard Business Review, and The Wall Street Journal.

Janet is a passionate advocate for diversity, equity, and inclusion (DEI); women in technology; and the need for science, technology, engineering, and mathematics (STEM) education. She founded women in technology groups in India and the United States which have seen continual growth and commitment for over a decade. Janet has steered Deloitte’s DEI efforts and is committed to purposeful leadership and recognizes that business can and should make a broader societal impact that matters.

Throughout her career, Janet has served on a number of not-for-profit boards. She currently serves as chair of Bright Pink, a nonprofit dedicated to young women’s health; and Business Vice-chair of the Council on Competitiveness, a non-partisan group focused on the competitiveness agenda for the U.S. to attract investment, develop talent, and spur the commercialization of new ideas. Janet also serves as a board member of Catalyst, The Chicago Network, and the advisory boards of Columbia Law School’s Millstein Center for Global Markets and Corporate Ownership, and NYU Stern’s Tech MBA program. 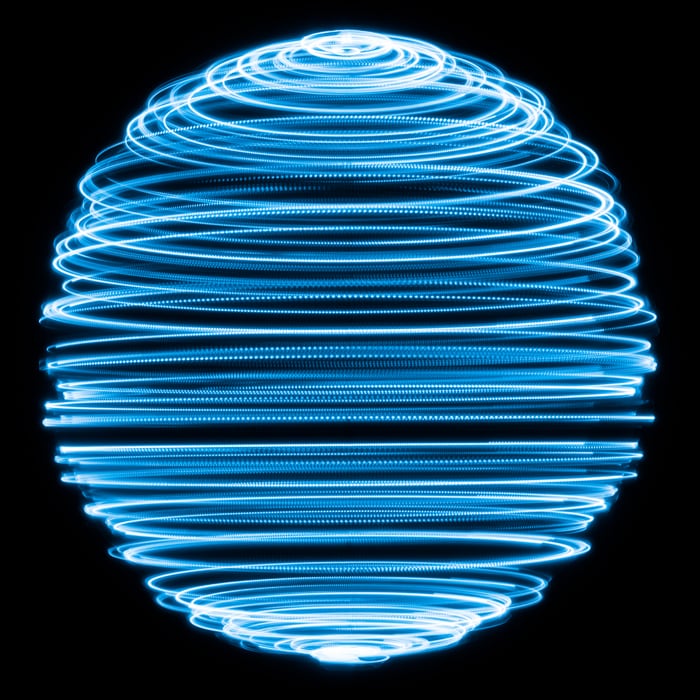 Advancing equity in and beyond the workplace

As published in 'NACD Directorship' magazine, Power of Difference, November/December 2021

The myths that undermine racial equity at work