Larry Quinlan is a principal at Deloitte and serves as global chief information officer (CIO). He sits on the Deloitte US Firms’ Management Committee as well as Deloitte’s Global Operating Committee, and chairs the Global CIO Council.

Quinlan has responsibility for all facets of technology including strategy, applications, infrastructure, support, and execution. He spends significant time working with major clients discussing technology strategy, trends, and leadership. Additionally, he serves as dean of the Next Generation CIO Academy, Deloitte’s CIO Leadership Development Program for client executives.

He has been with Deloitte since 1988 and has served in a variety of leadership roles including national managing principal for process excellence, leading the enterprise-wide effort to increase margins and effectiveness using the Lean Six Sigma methodology.

He has been quoted in major publications including CIO.com, Forbes, The Wall Street Journal, and InformationWeek and has spoken at major industry events. Additionally, he has been honored by institutions and publications including STEMconnector's 100 Diverse Corporate Leaders in STEM, the Nashville Business Journal (2014 CIO Award), American Foundation for the University of The West Indies (Vice Chancellor's Award), CARAH (Outstanding Contribution to Corporate America), and CIO.com (2012 CIO 100 Award). In 2018, Larry was inducted by CIO.com into their CIO Hall of Fame. He received an honorary Doctor of Laws degree from The University of the West Indies in 2018.

Quinlan currently serves or has recently served on the advisory boards of the American Foundation for The University of the West Indies (AFUWI), NPower, the Executive Leadership Council, the National Initiative for Cyber Education, Network for Teaching Entrepreneurship, the Samsung Business Executive Advisory Board, and Miami Knowledge is Power Program (KIPP). He serves on the Honorary Advisory Council for the Young Americas Business Trust, chairs the Information Technology Committee of the United Way of Miami-Dade, and co-chairs the Global Leadership Forum Board. 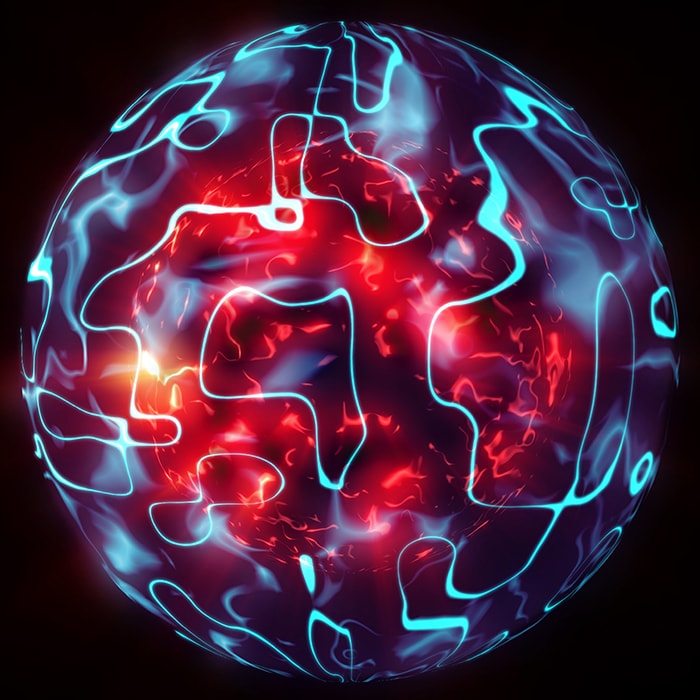