Robert, Deloitte Consulting LLP chief futurist, also known as 'Mr. IoT,' is a pragmatically audacious executive helping companies break into the digital age. As a founder and leader of the Internet of Things (IoT) practice at Deloitte, Robert follows his passion in all things digital, including IoT, wearables, social, mobile, and cloud computing. He works with clients from strategy, through pilots to implementations creating value in a new and challenging area, leads Deloitte’s strategic alliance with PTC and is a frequent author and public speaker. He also hosts a weekly video series, “Coffee with Mr. IoT,” during which guests discuss the latest technologies and innovations in the world of connected things.

Prior to Deloitte, Robert was the Chief Executive Officer and founder of ‘c1oudbase,’ a value-based consulting business focused on digital and tech, and the Chief Information Officer for Activision Blizzard, the world’s largest third-party video game publisher. 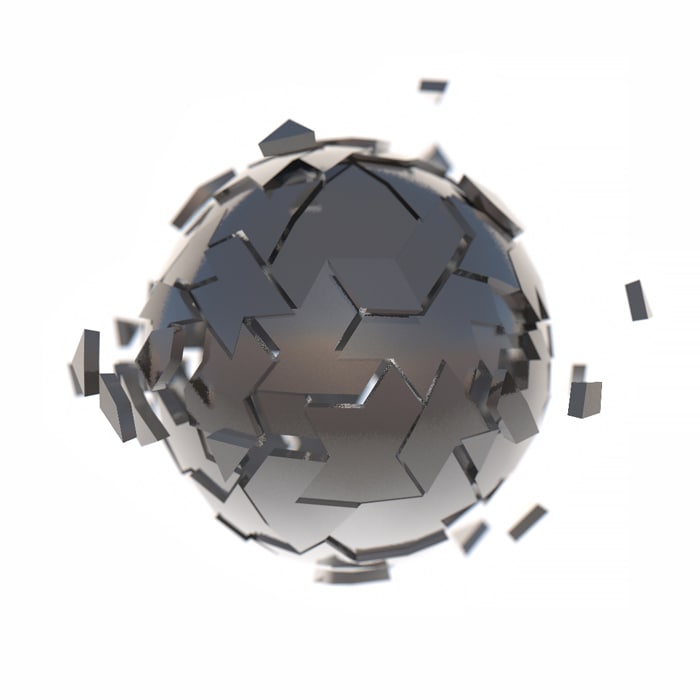 Cybersecurity capabilities to look for when choosing an IoT platform

Current trends suggest that now is the time for airlines to explore operation and profit benefits of exponential technologies.