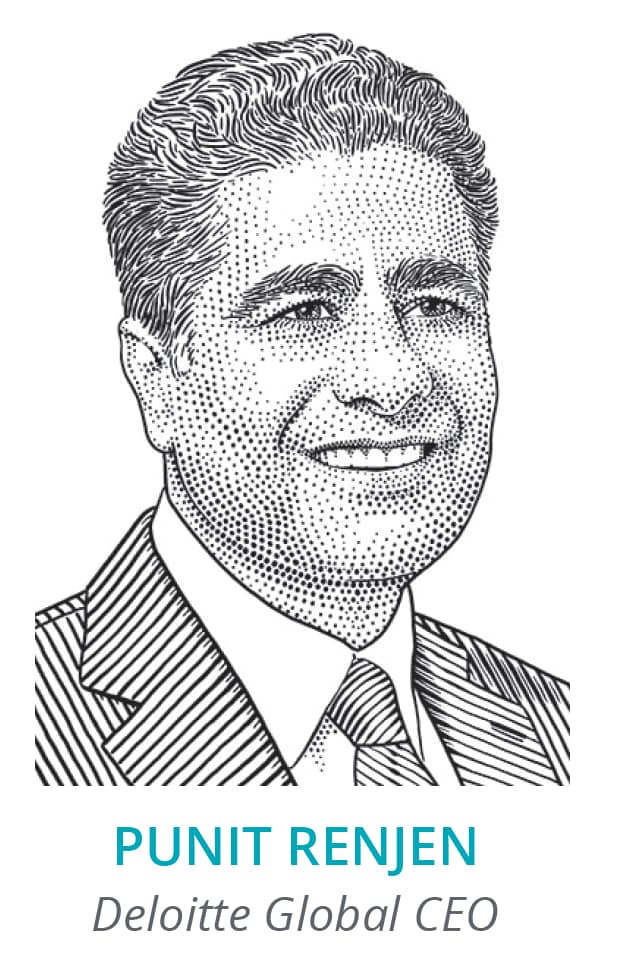 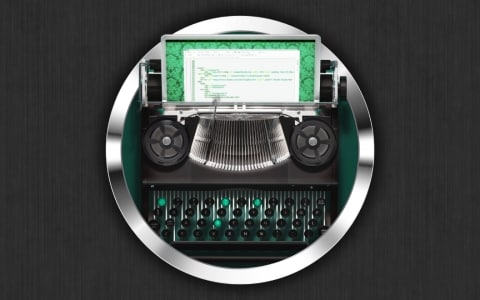 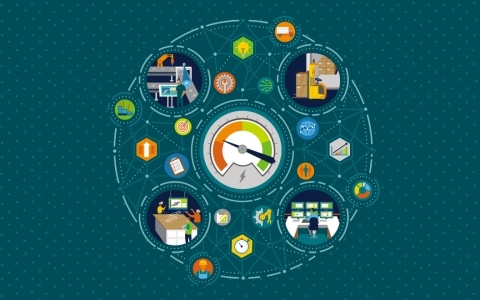 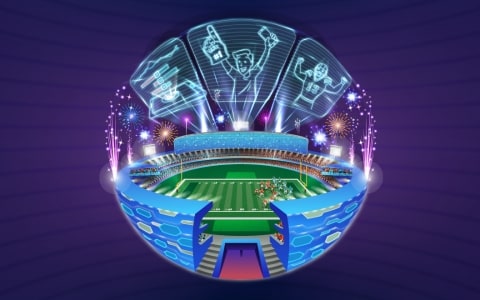 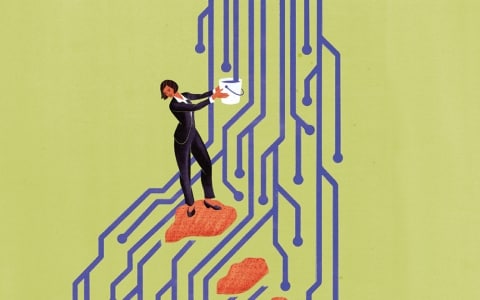 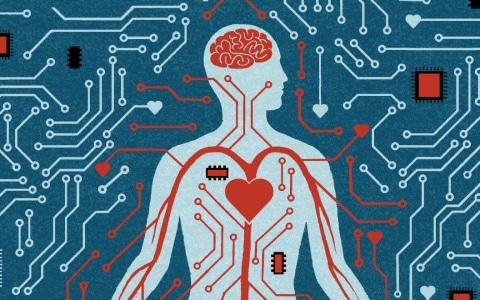 Punit became Deloitte Global CEO in June 2015. He was re-elected in 2019. Deloitte operates in 150 countries, with more than 345,000 professionals with 2020 revenues of $50.2 billion. Punit is also a member of the Deloitte Global Board of Directors. As CEO, Punit developed and executed a global strategy that resulted in Deloitte becoming the leading professional services organization in the world and recognized as the strongest and most valuable commercial services brand. During his tenure, Deloitte has led its competitors in revenue growth, becoming the largest of the Big Four professional services organizations while also the leader in audit quality. Under Punit’s leadership Deloitte launched WorldClass—a global effort to prepare 100 million underprivileged people for a world of opportunity—based on the belief that when society thrives, business thrives. Recently Deloitte made a commitment to be net zero by 2030 under its WorldClimate initiative. Punit is deeply committed to advancing diversity and inclusion at Deloitte through measurable actions toward gender balance across the organization and within its leadership ranks. Prior to his current role, Punit served as the chairman of Deloitte LLP (Deloitte US) from 2011–2015. He also served as CEO of Deloitte Consulting from 2009 to 2011. In 2021, the US-India Strategic Partnership Forum (USISPF) recognized Punit with the USISPF Global Achievement Award in honor of his corporate leadership in fighting Covid-19 during India’s second wave. In 2020, Punit was awarded the Oregon History Makers Medal in recognition of his business leadership. Additionally, he was named by EMPower to their list of Top 100 Ethnic Minority Executive Role Models 2020 and the Indiaspora Business Leaders List recognized Punit as one of over 50 executives from the Indian diaspora of top-tier international corporations also in 2020. Outside of Deloitte, he is a member of the Business Roundtable, the International Business Council of the World Economic Forum (WEF), the WEF Alliance of CEO Climate Leaders and serves as the member of several not for profit boards including the U.S.-India Strategic Partnership Forum (vice chairman). Previously, he served as the chairman of the United Way Worldwide. Punit was born and raised in India. He moved to the United States on a Rotary Foundation scholarship to attend Willamette University. He has previously served on the Willamette University board of trustees. Willamette University awarded him an honorary doctorate in 2019. He is married and has a son.