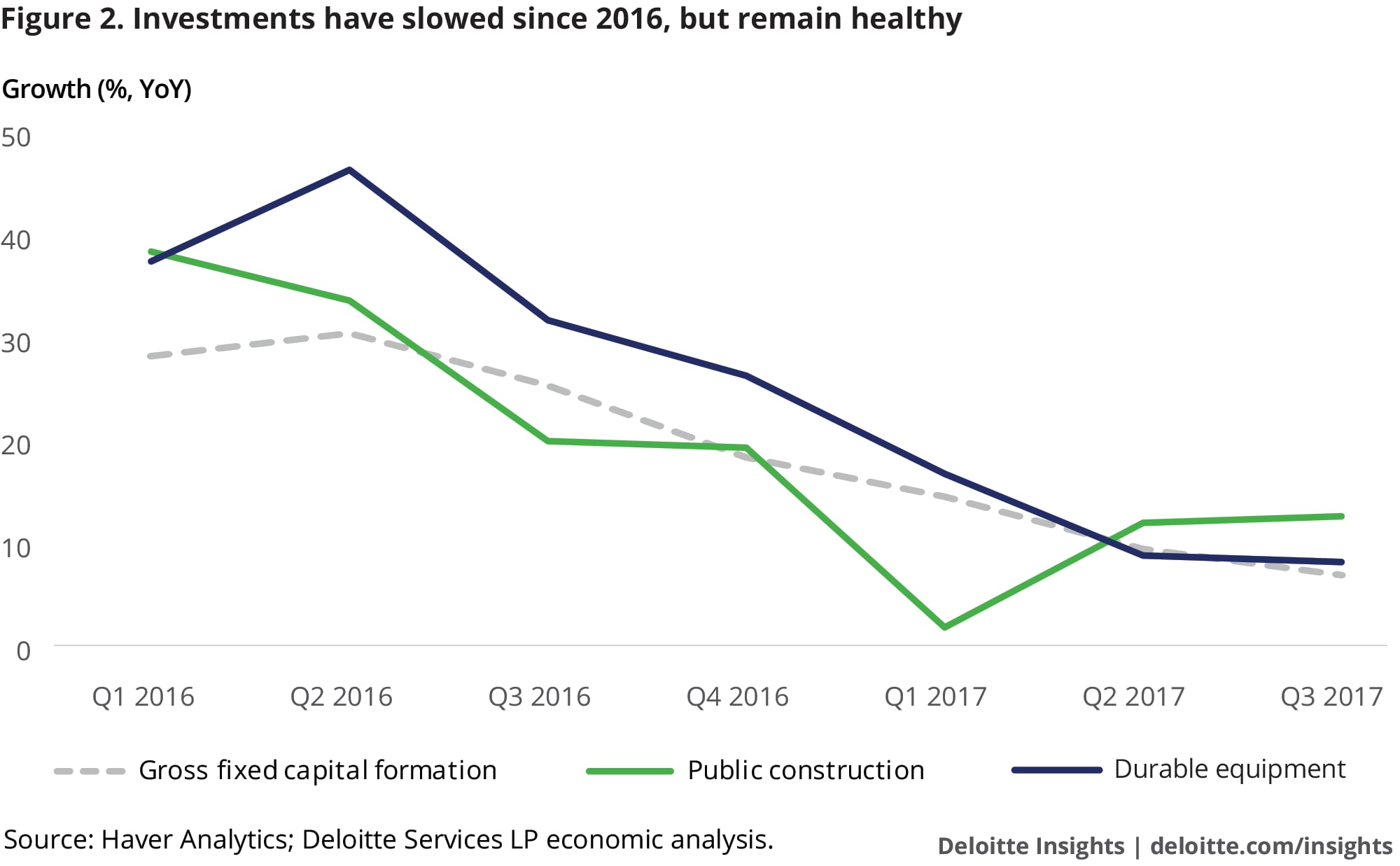 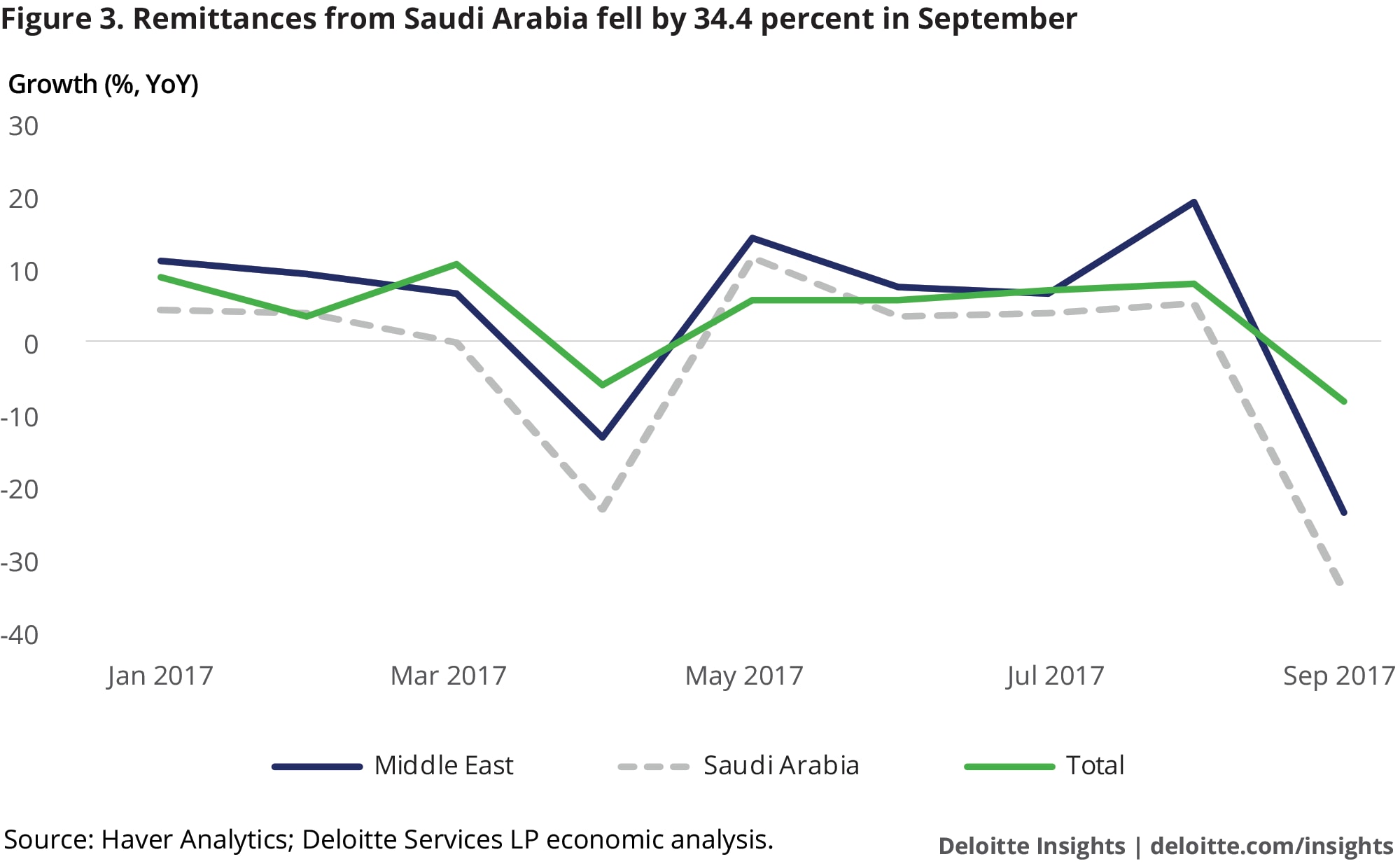 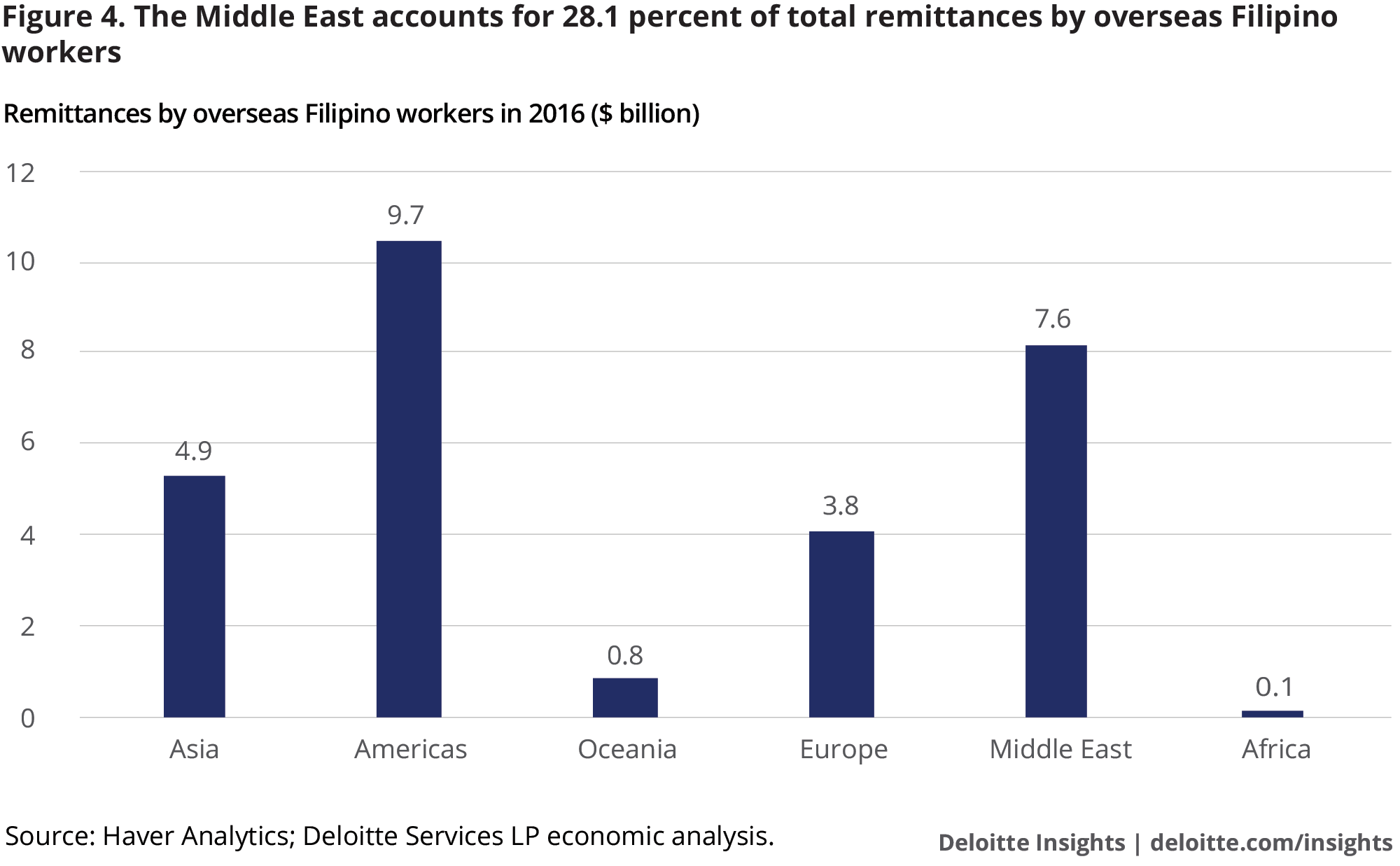 The Philippines: It just keeps getting better has been saved

The Philippines: It just keeps getting better has been removed

An Article Titled The Philippines: It just keeps getting better already exists in Saved items