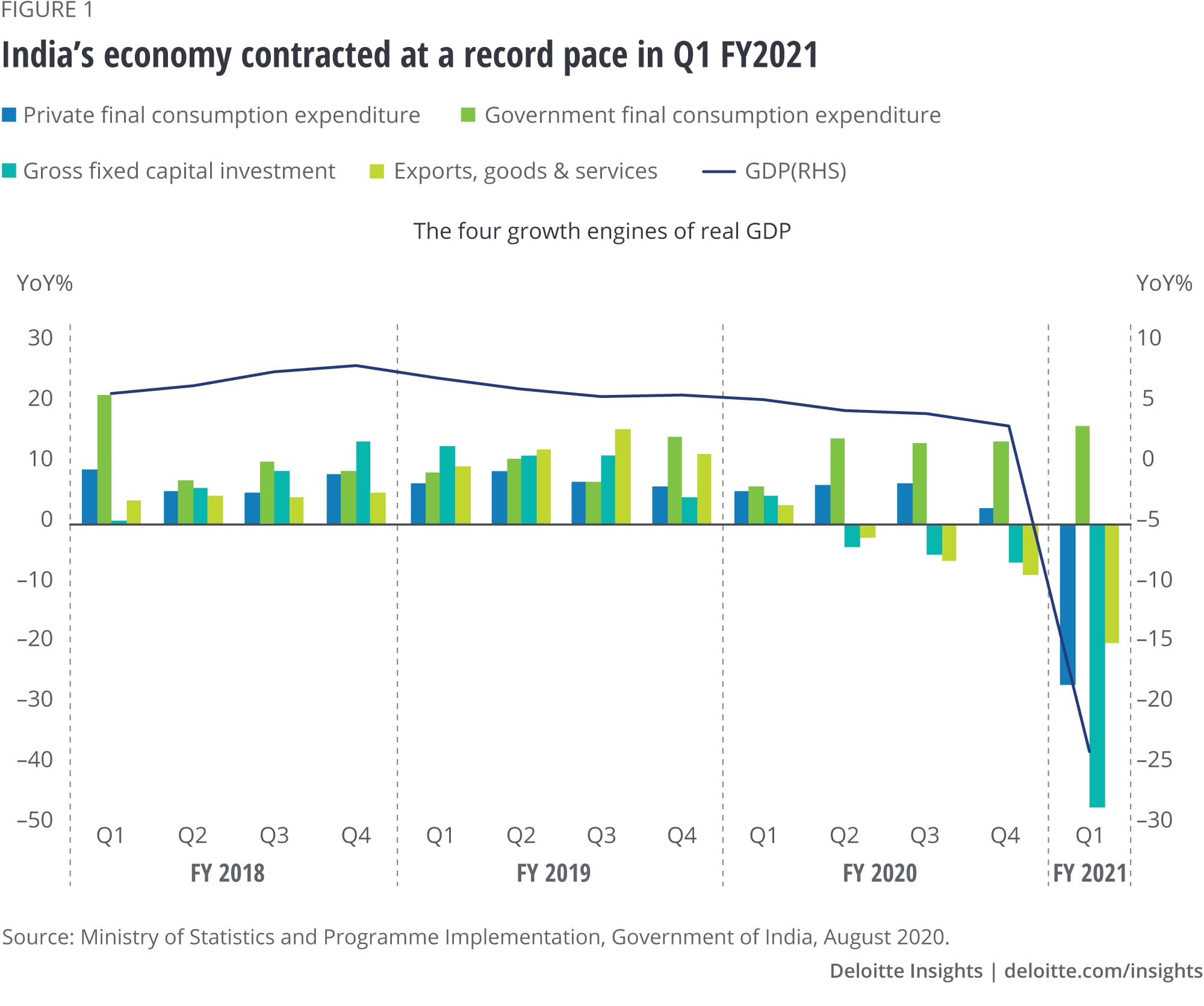 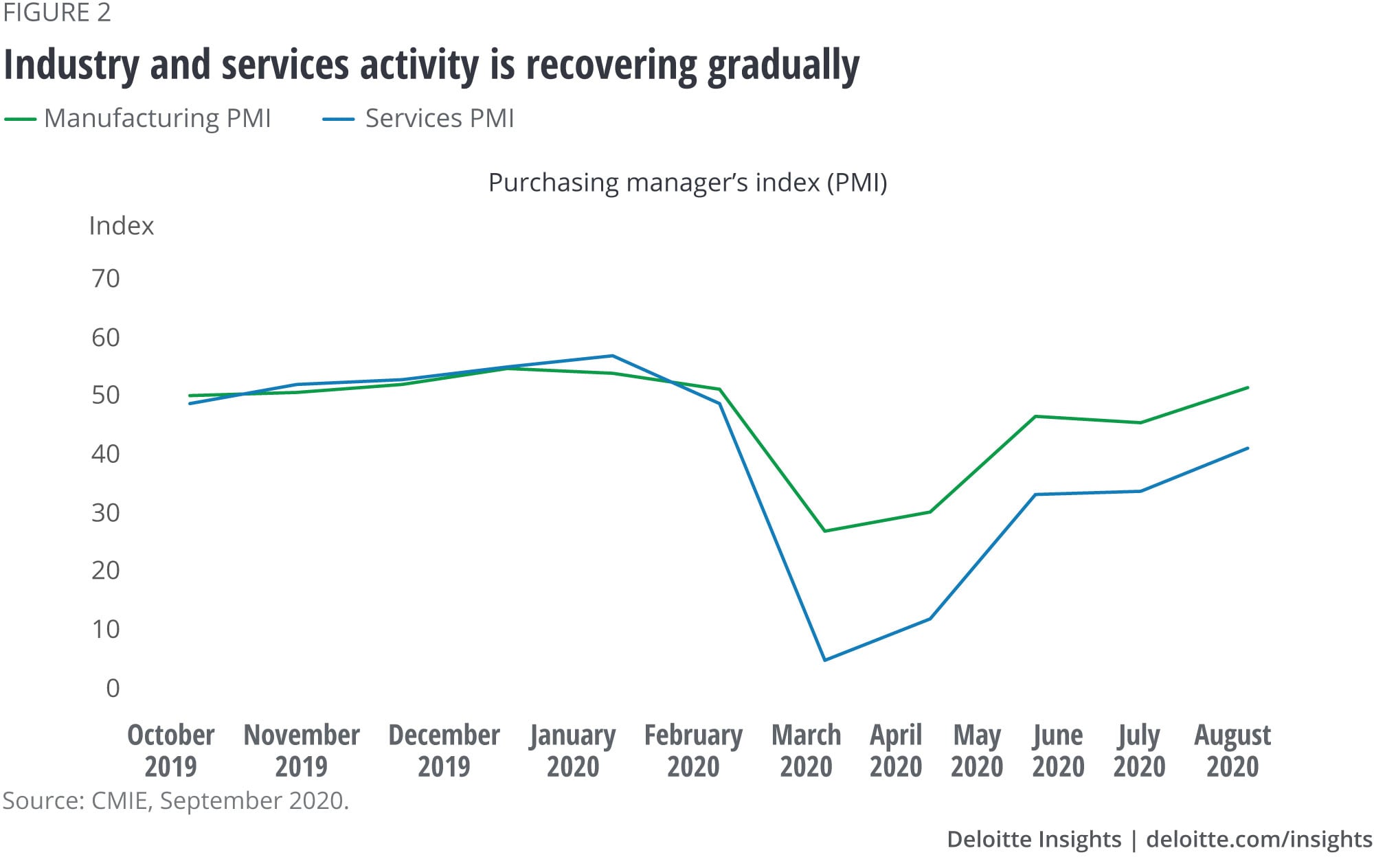 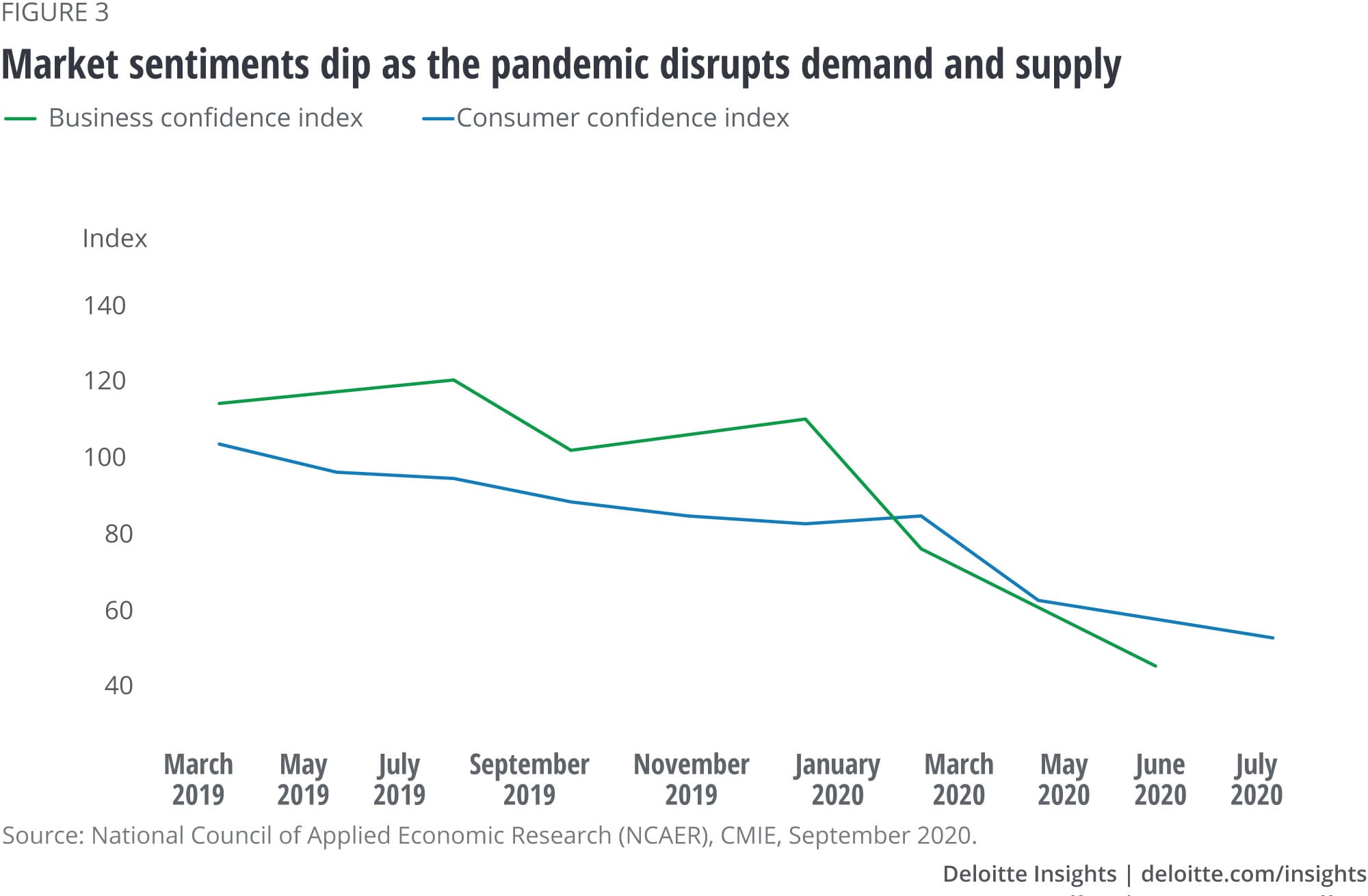 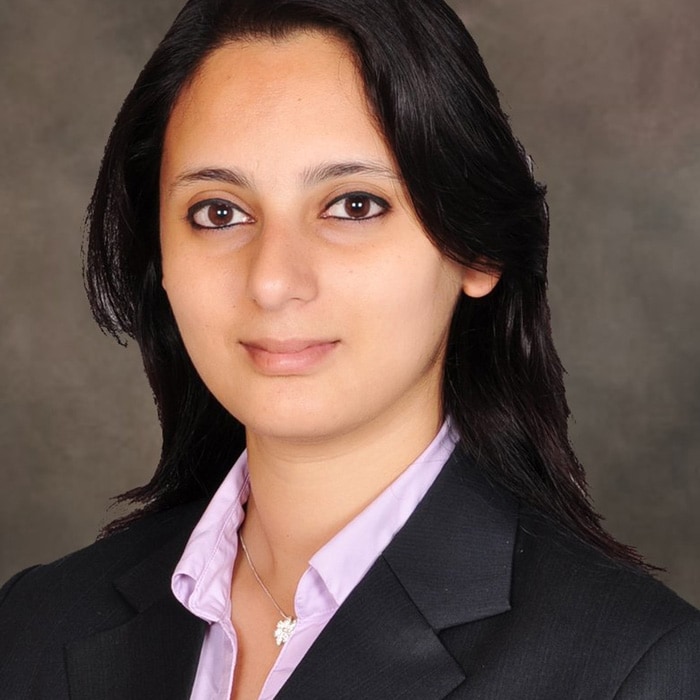 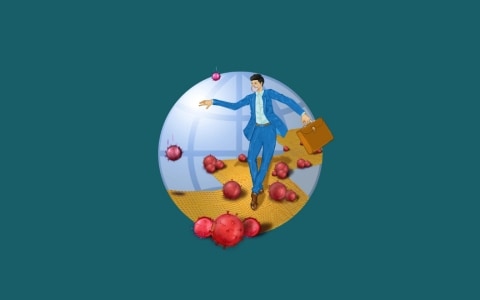 The US proposes to remake the global tax environment 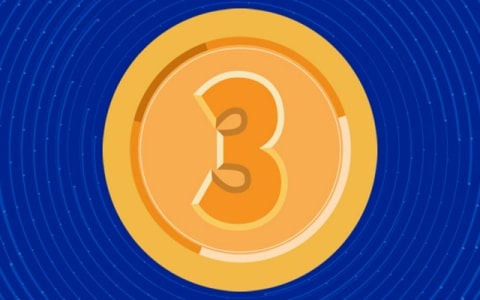