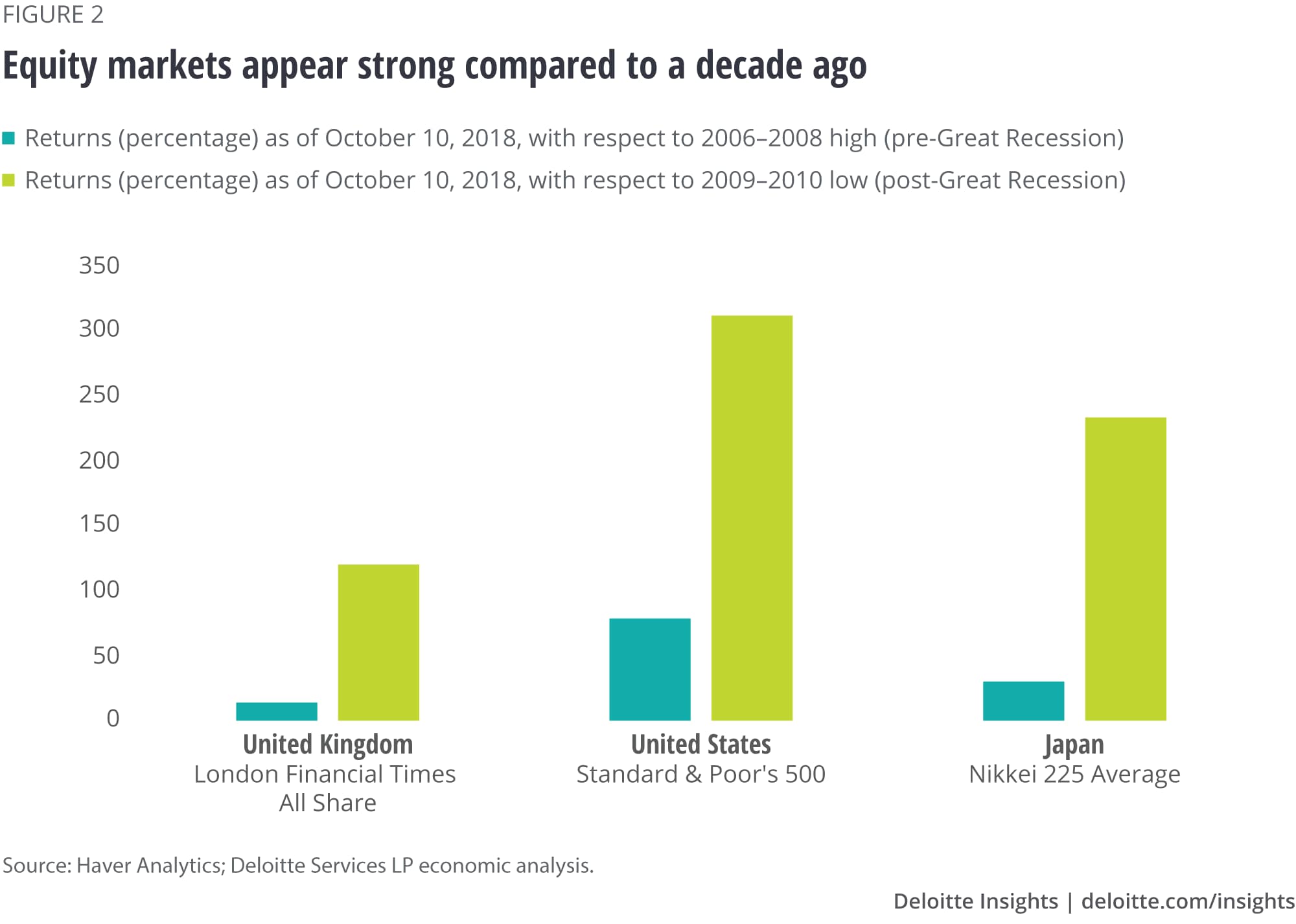 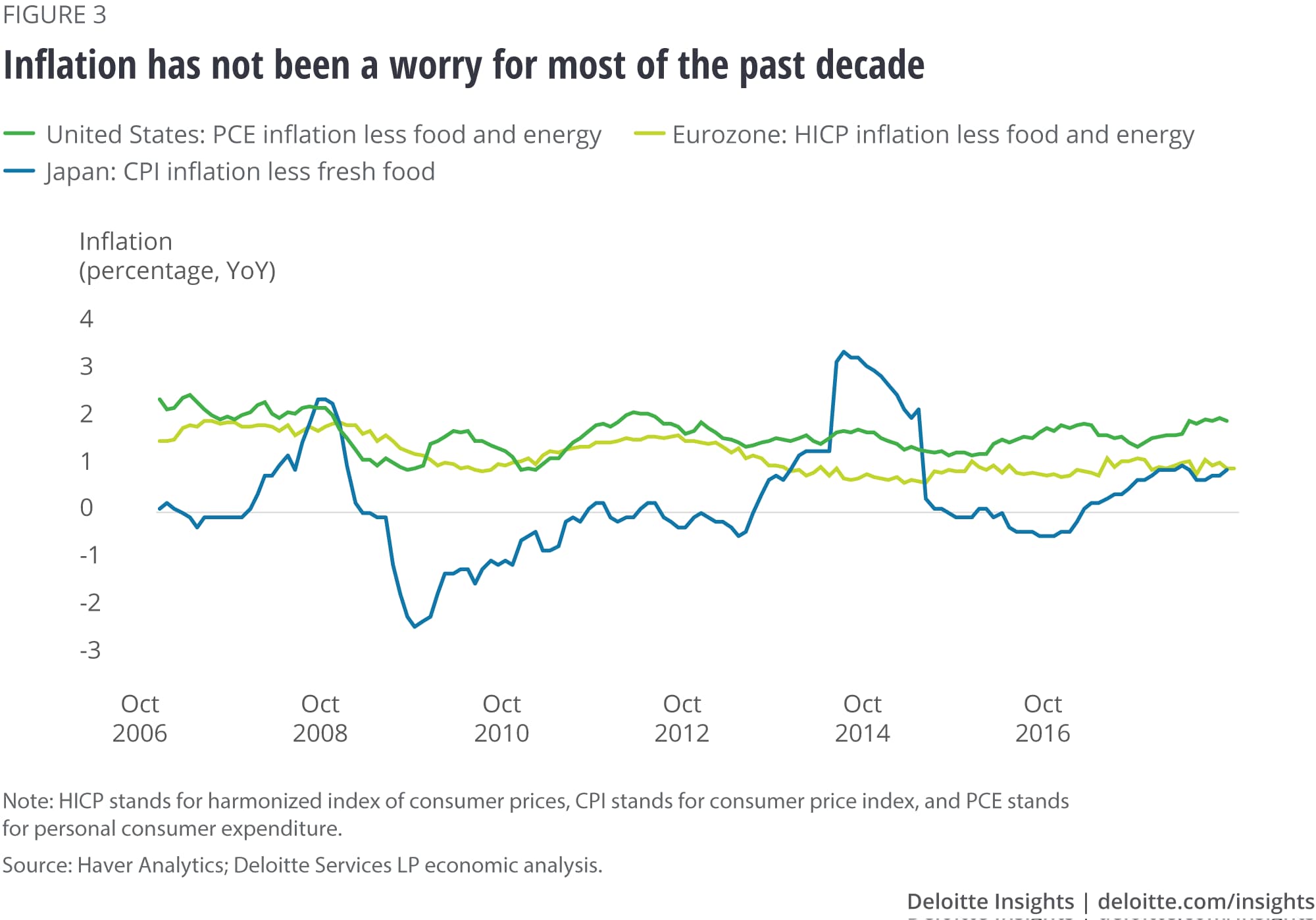 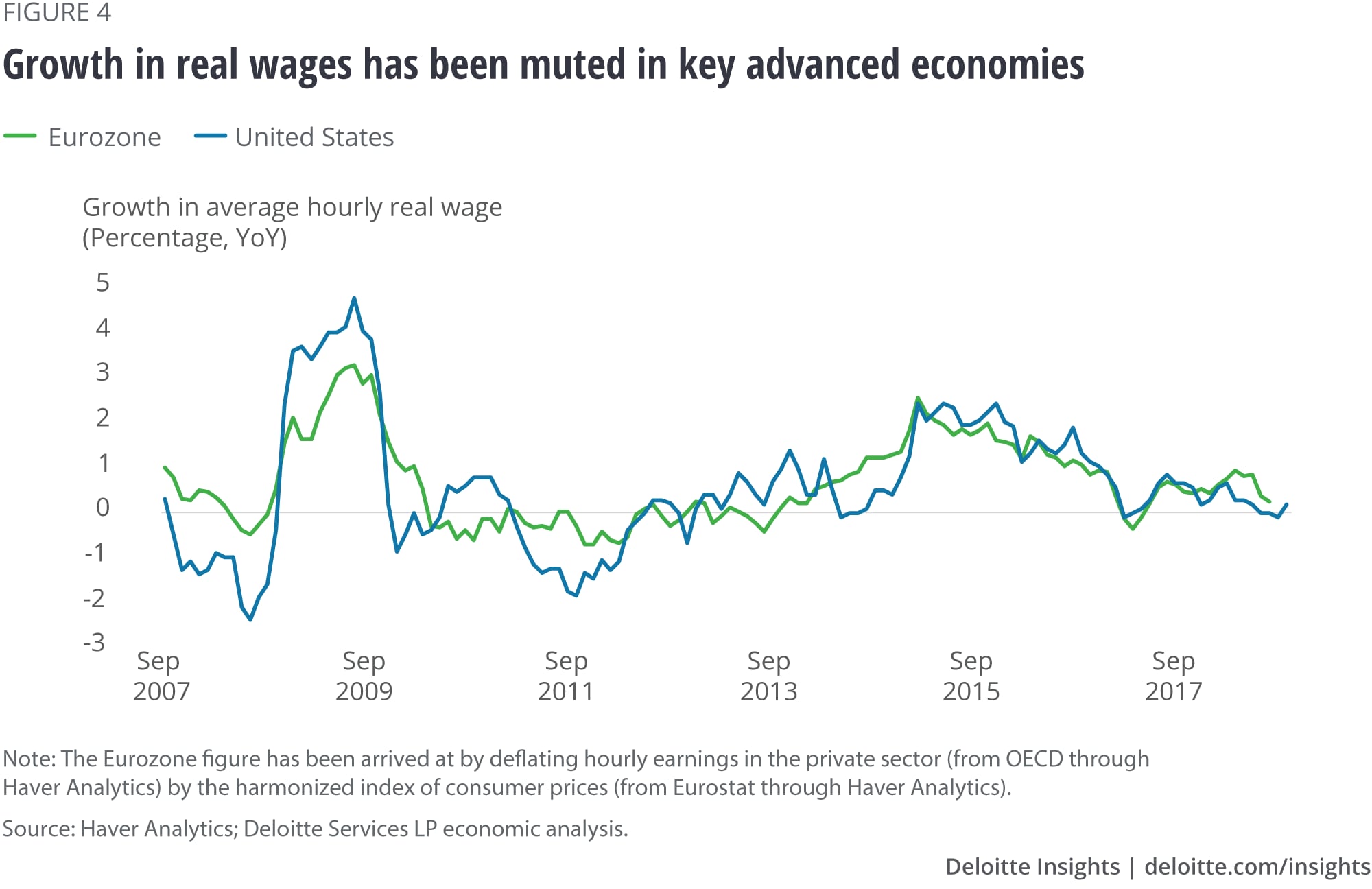 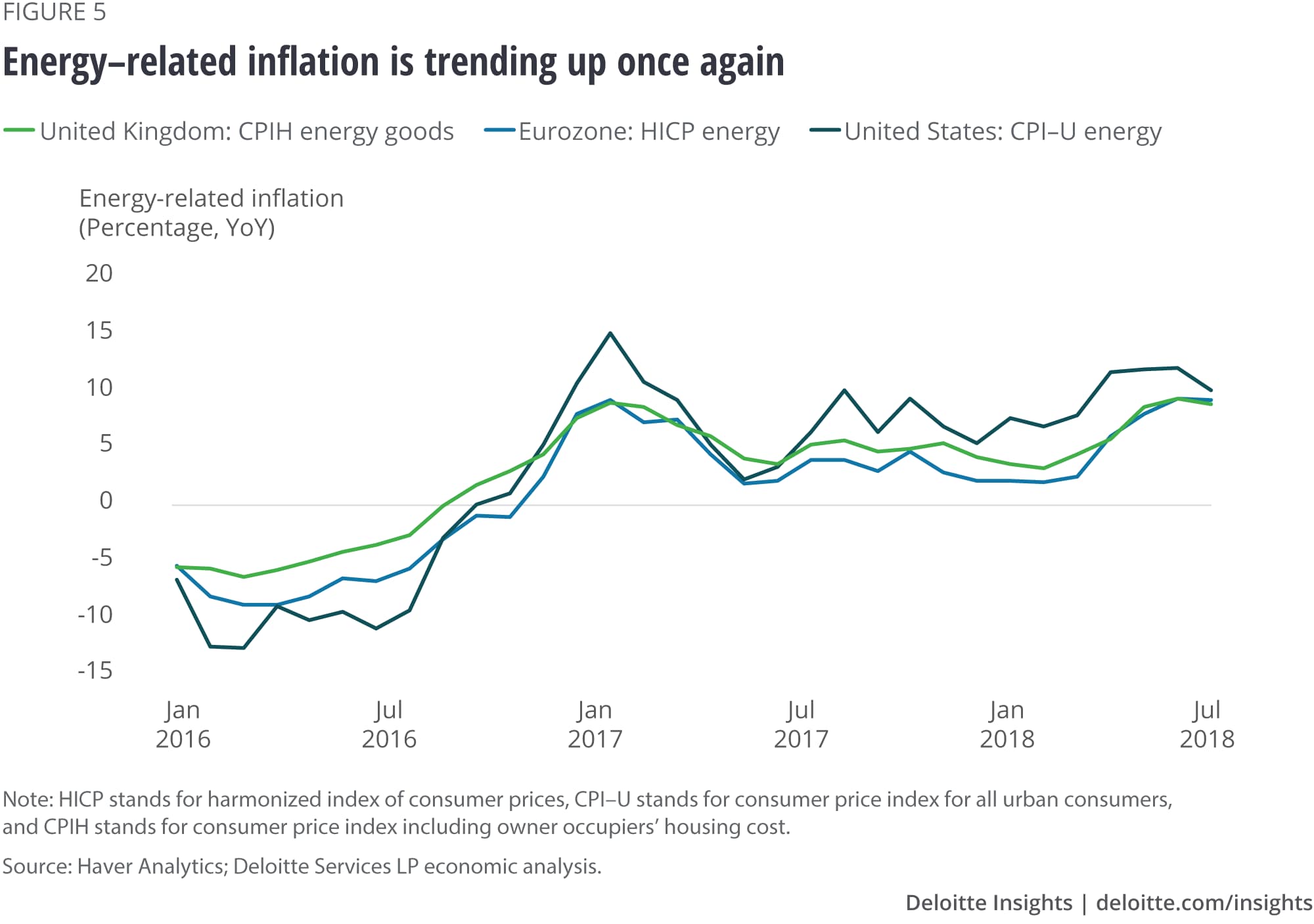 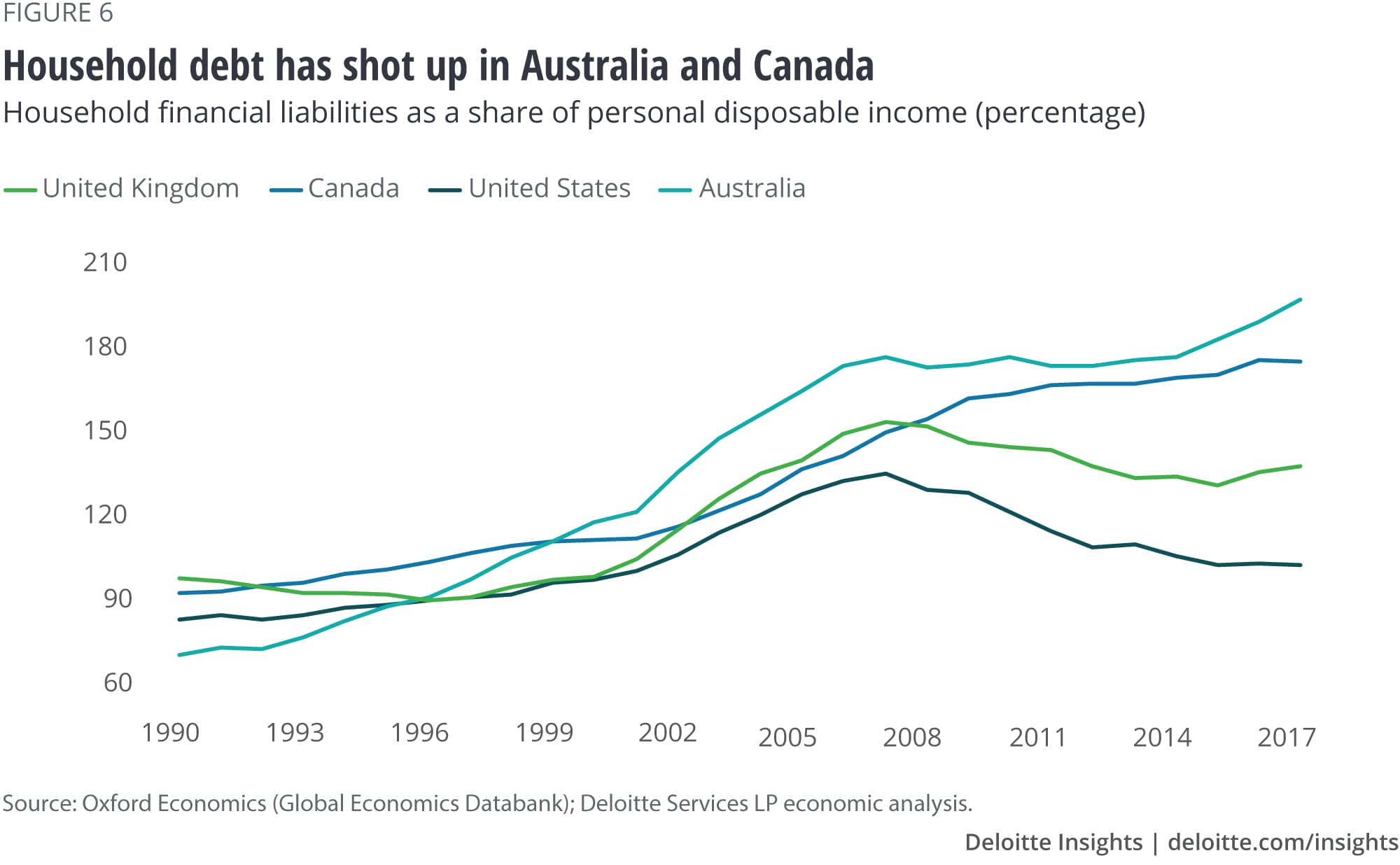 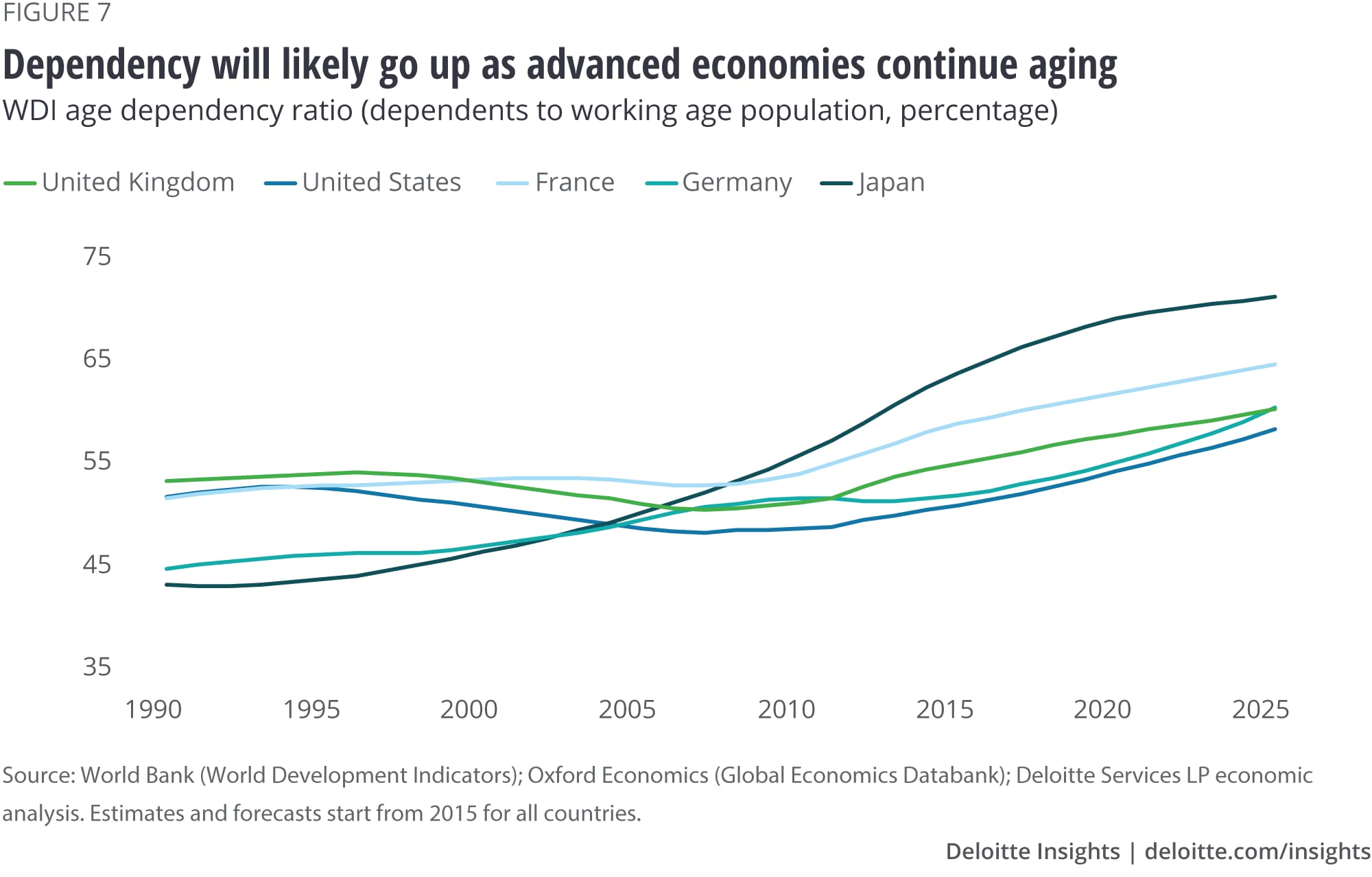 Consumers in advanced economies has been saved

Consumers in advanced economies has been removed