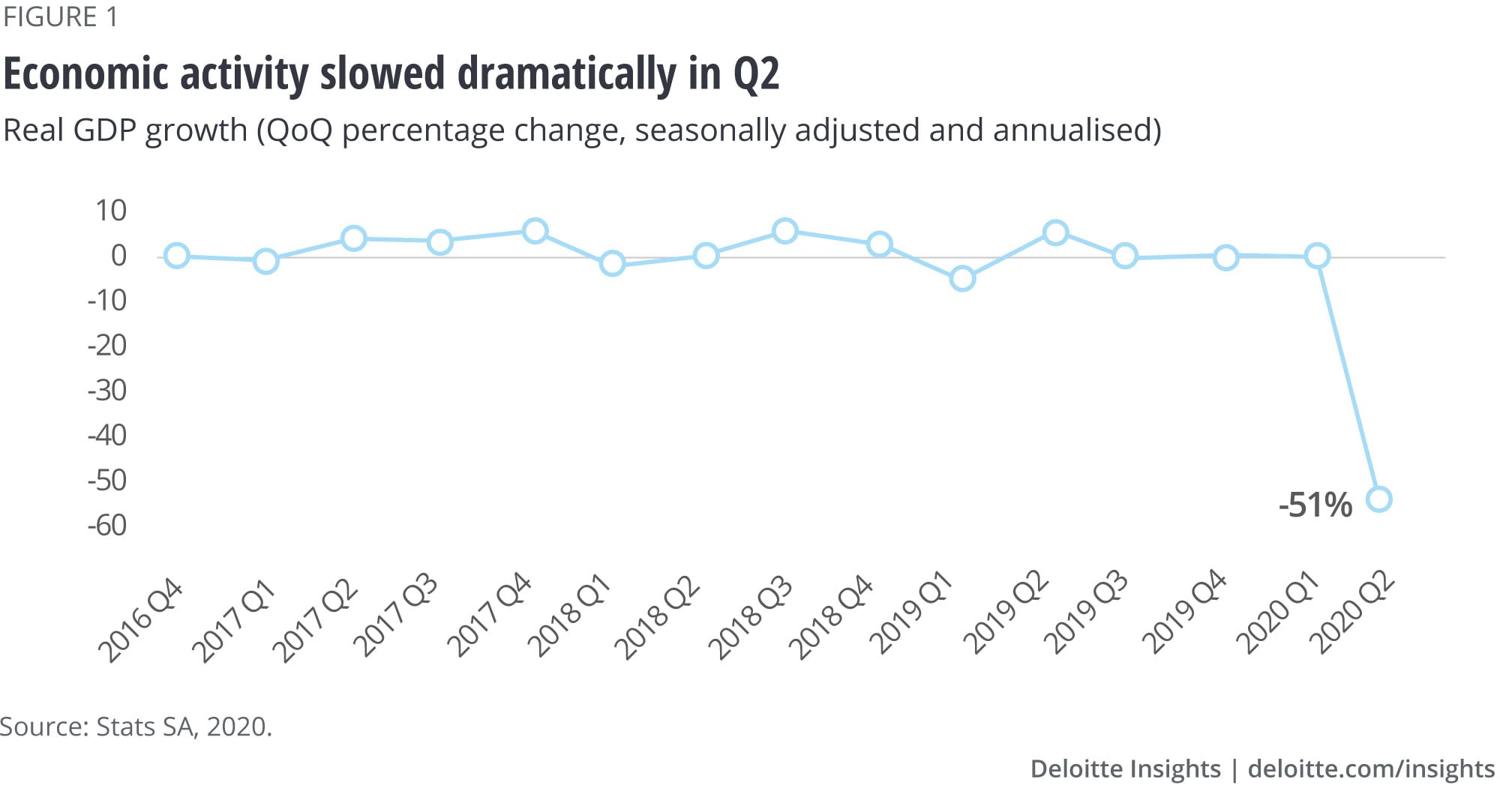 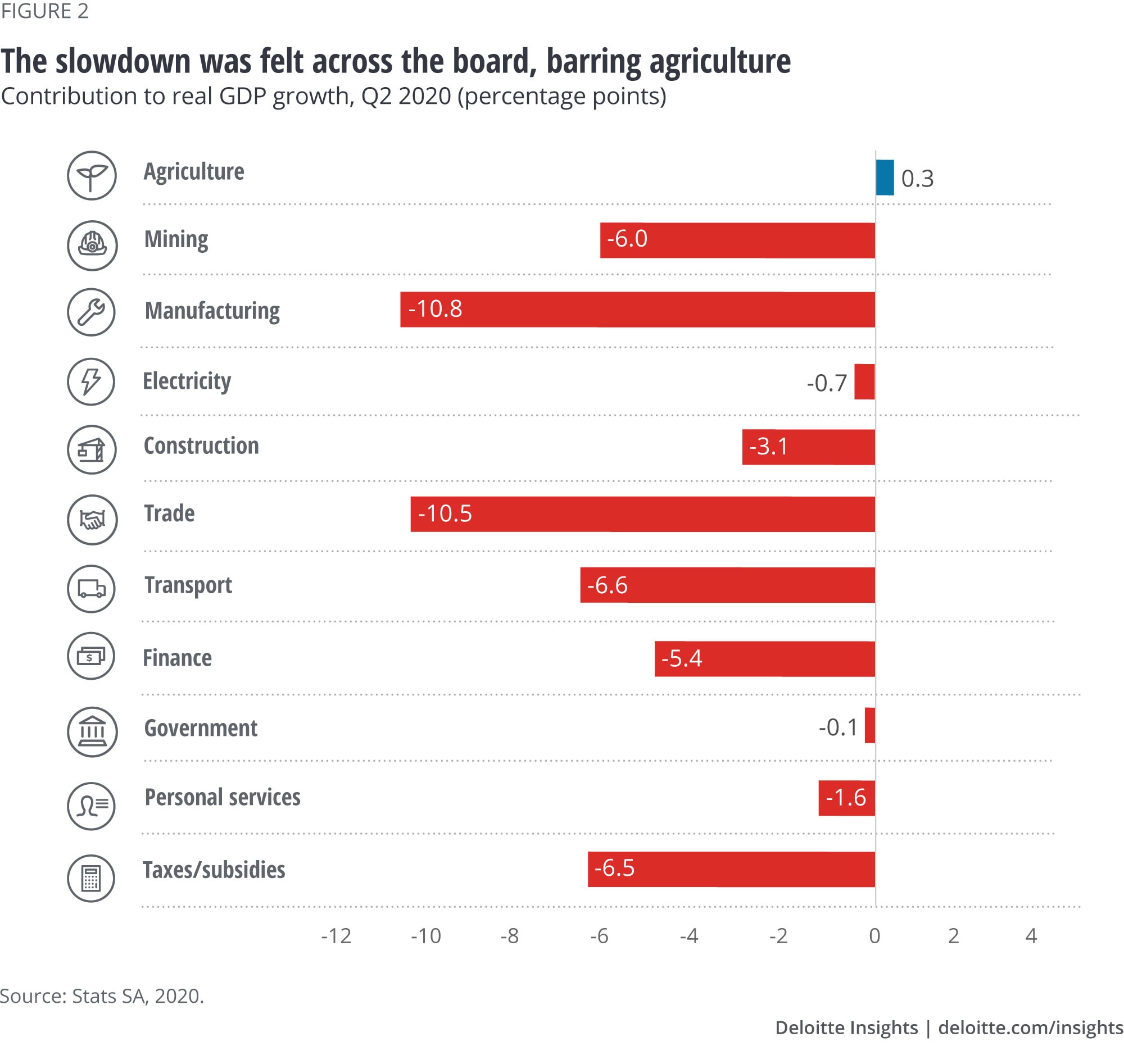 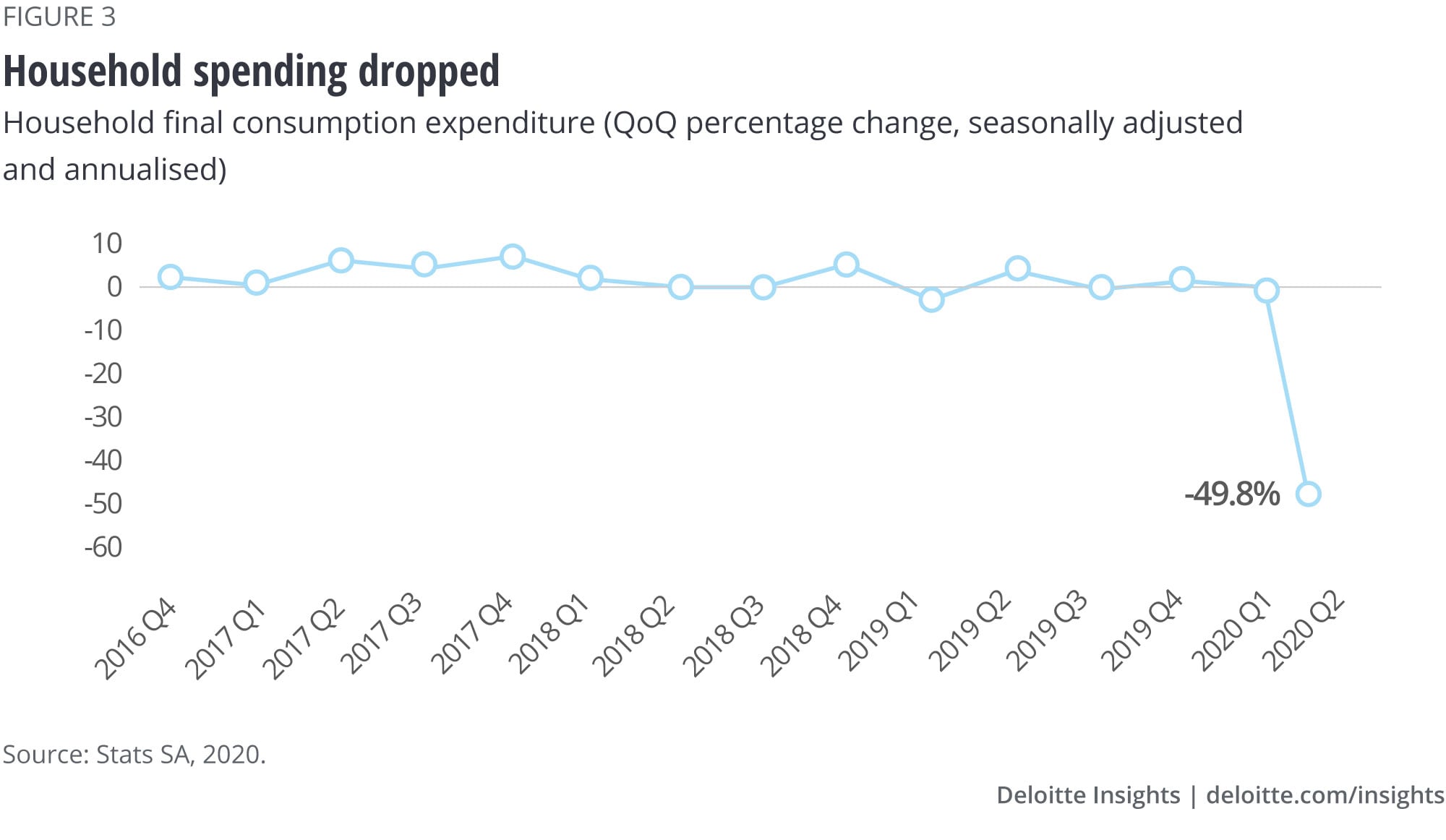 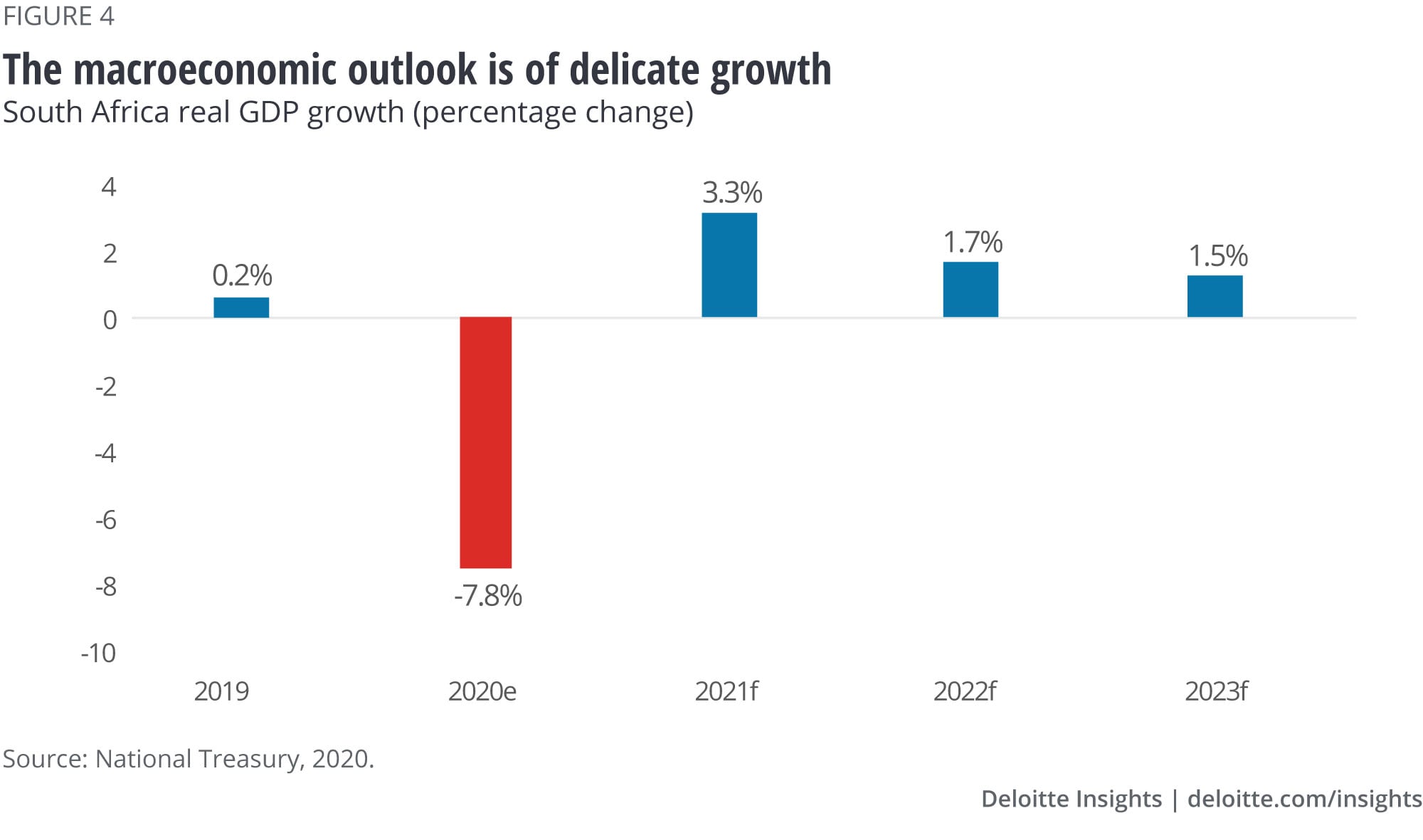 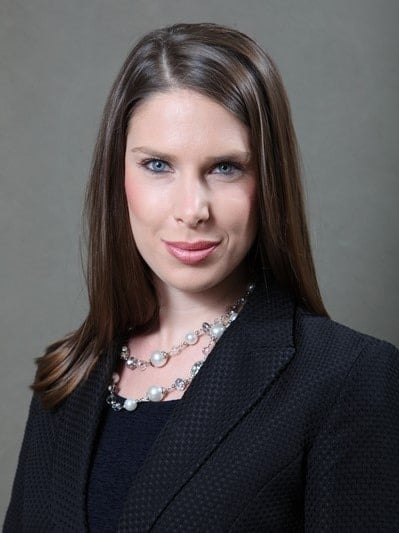 Low-probability/high-impact risks to the global order 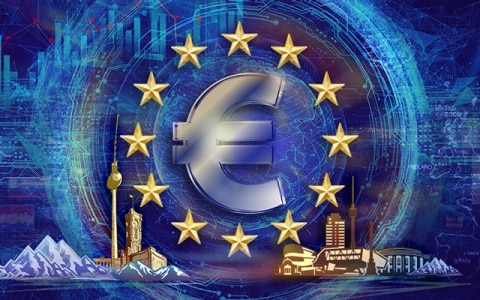 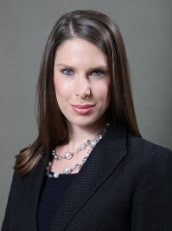 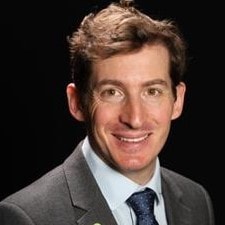 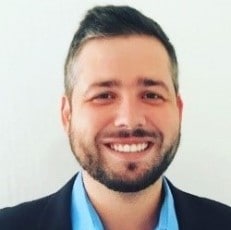