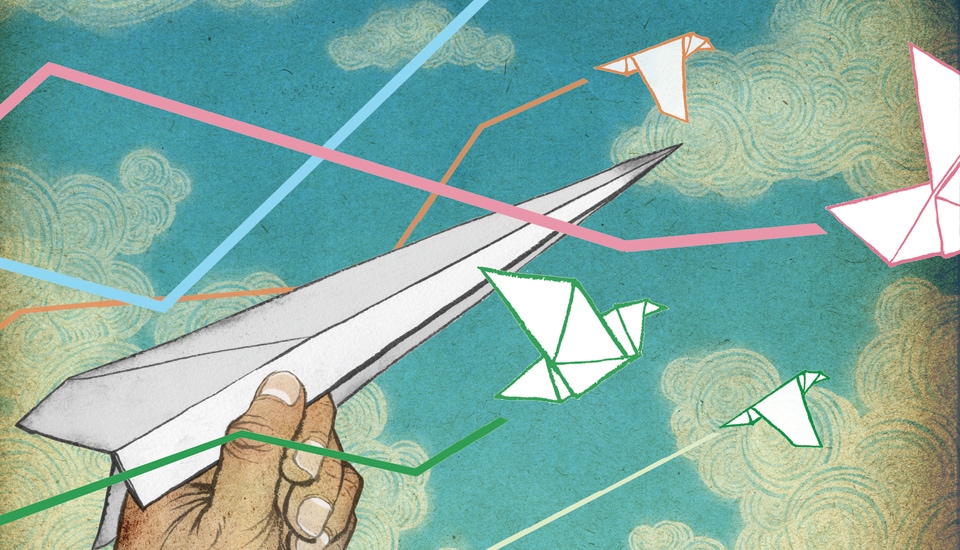 Manufacturing beyond China has been saved

Manufacturing beyond China has been removed