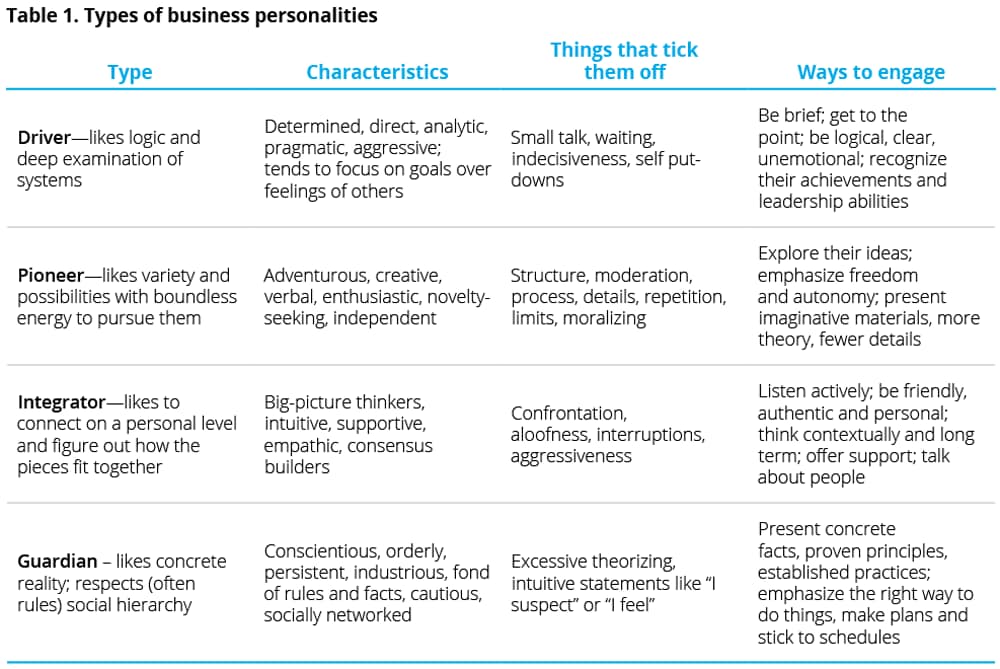 Navigating the C-suite: Managing stakeholder relationships has been saved

Navigating the C-suite: Managing stakeholder relationships has been removed