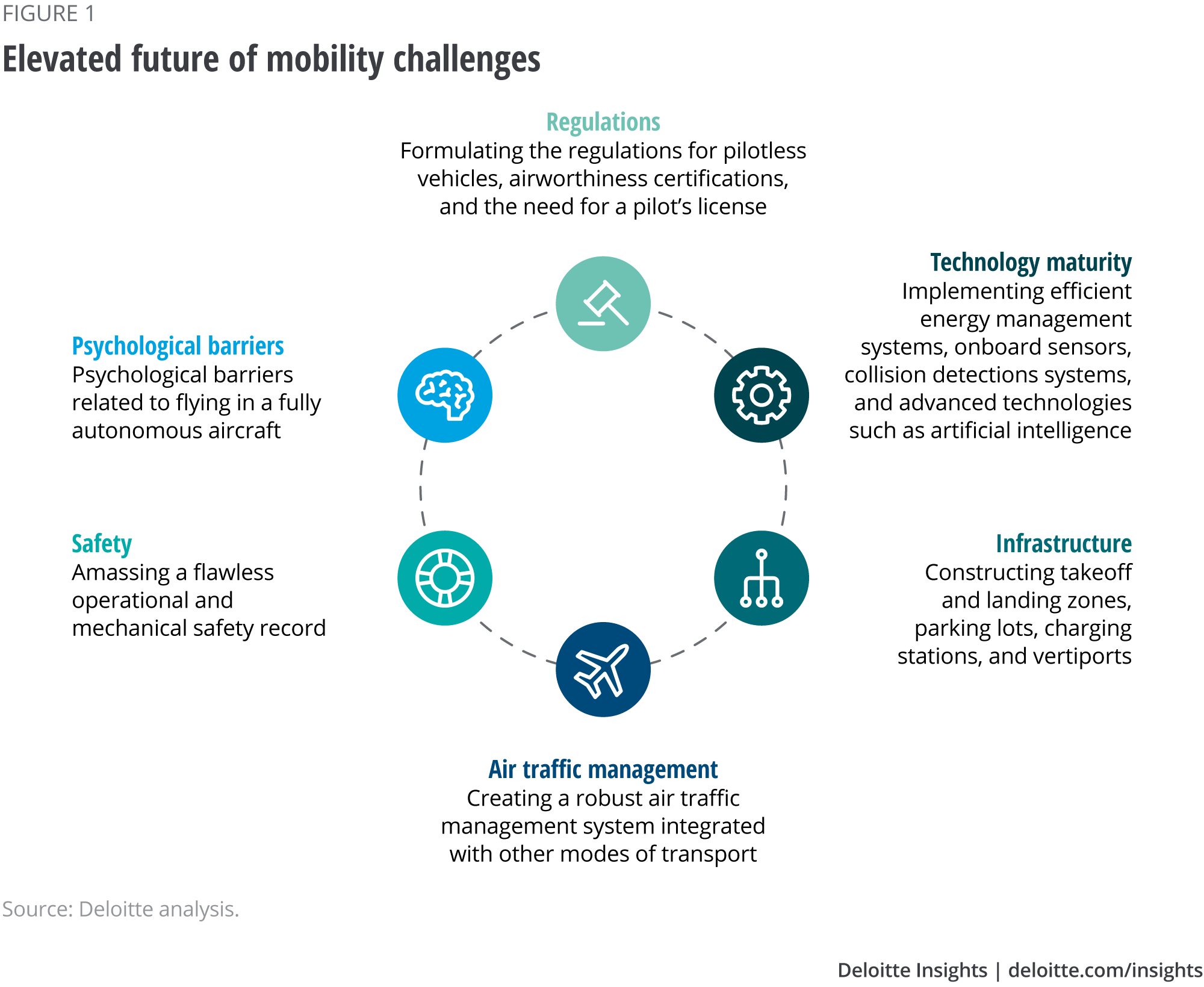 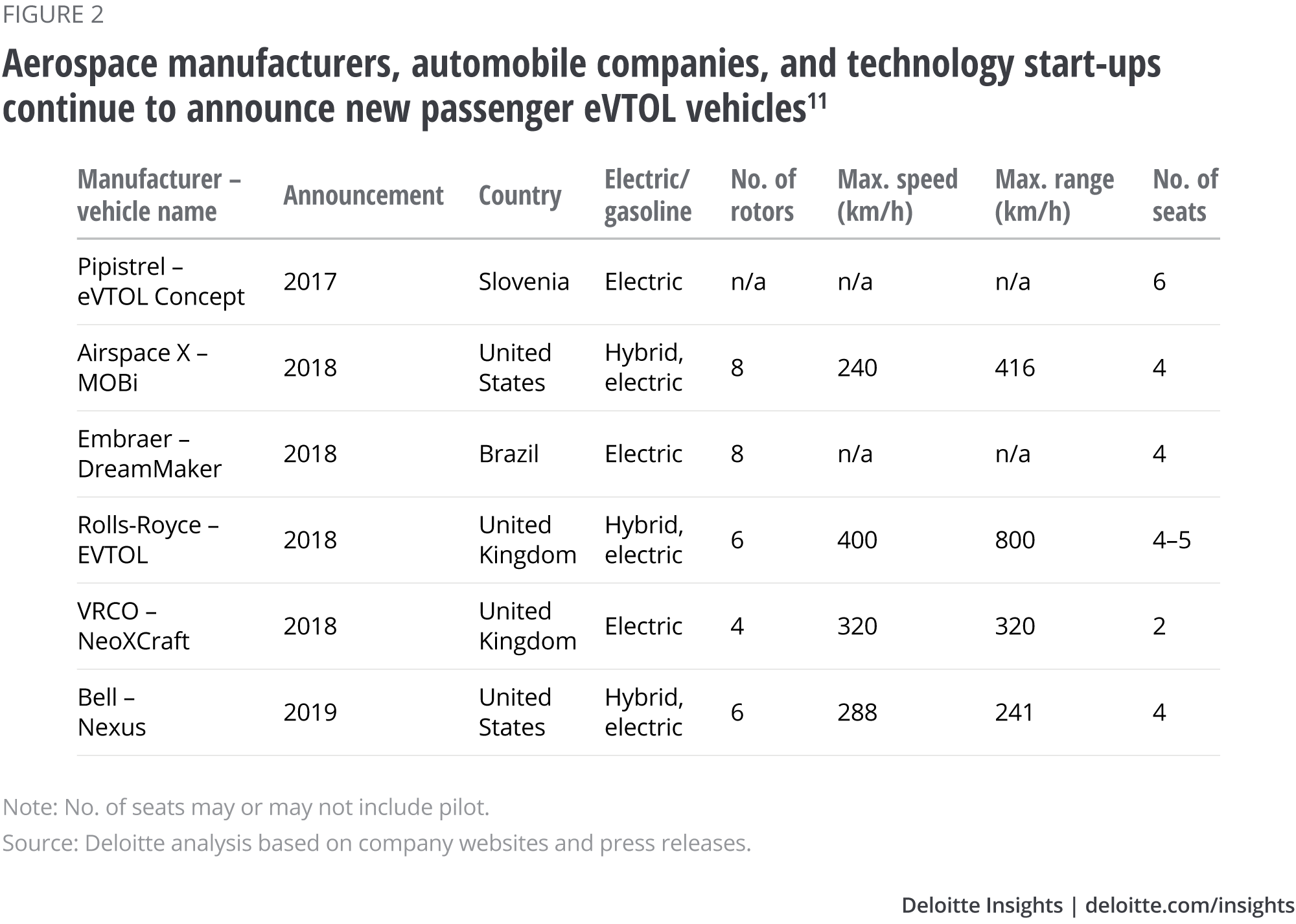 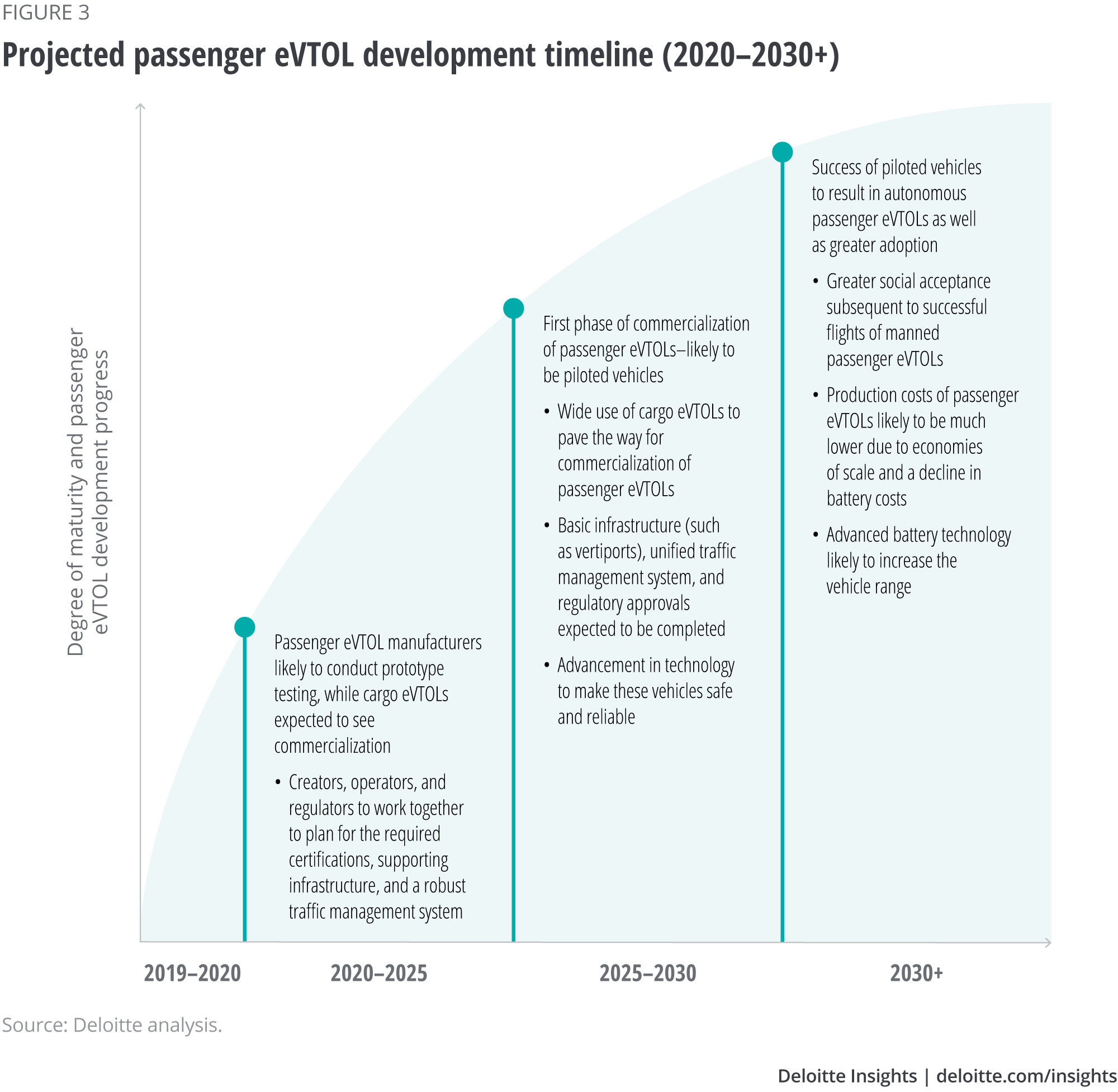 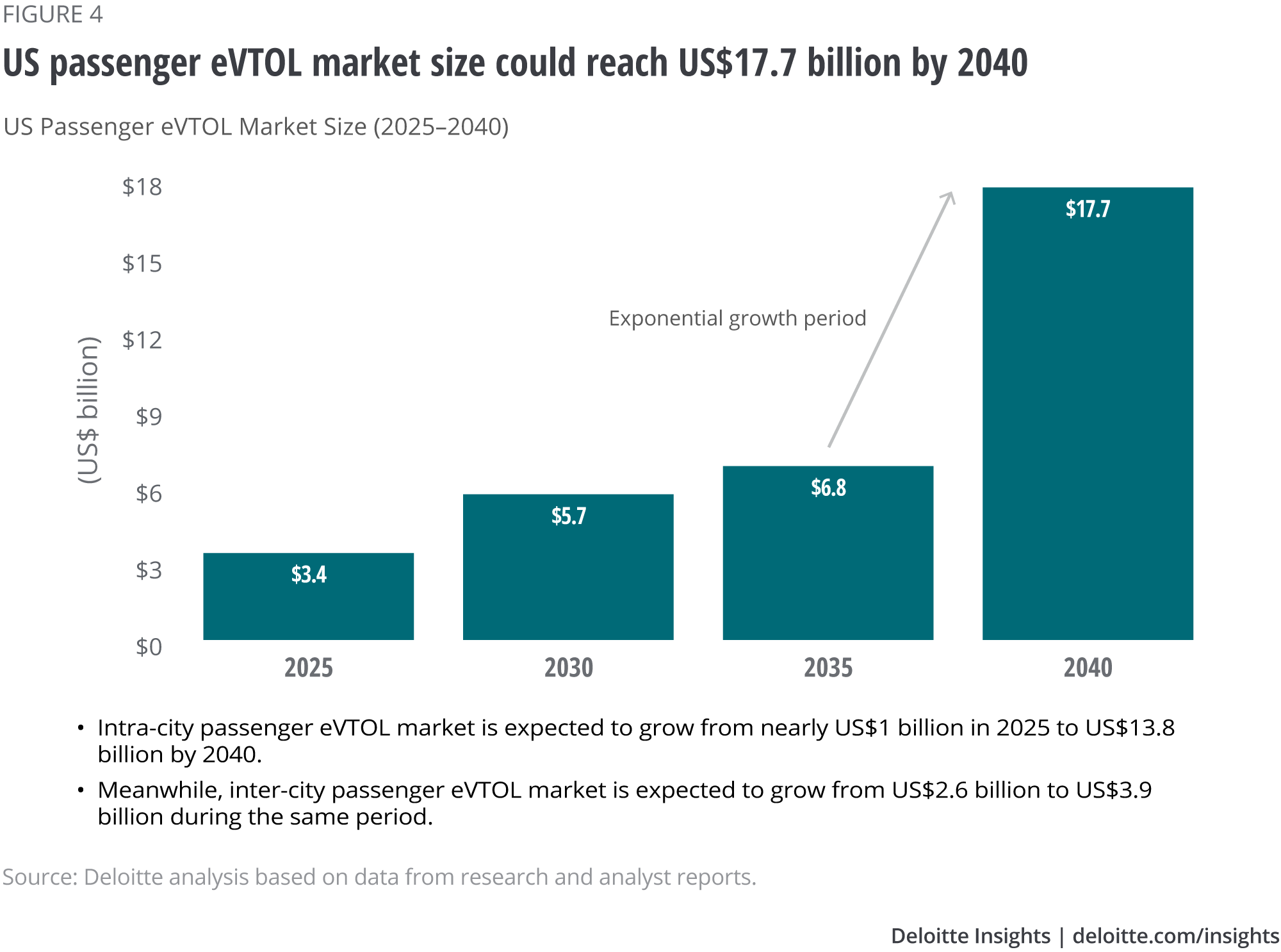 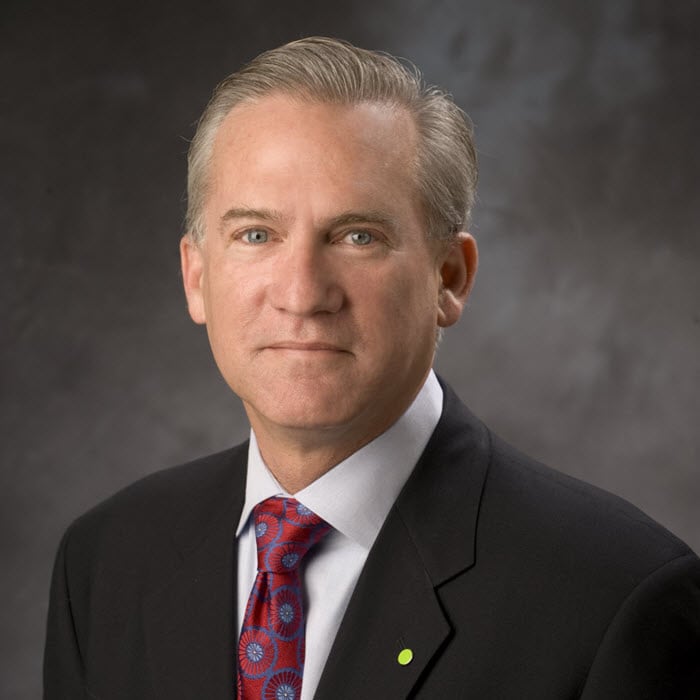 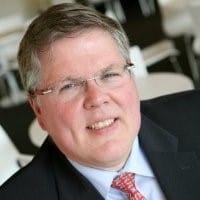 Change is in the air has been saved

Change is in the air has been removed