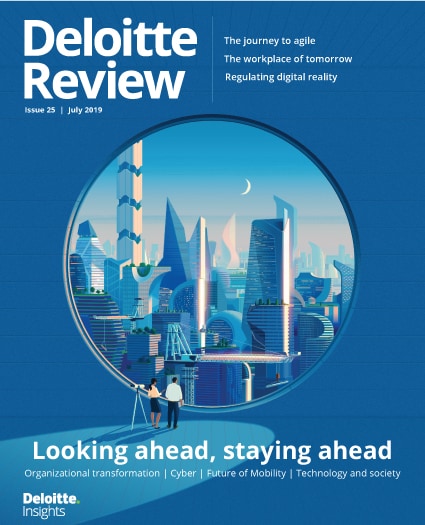 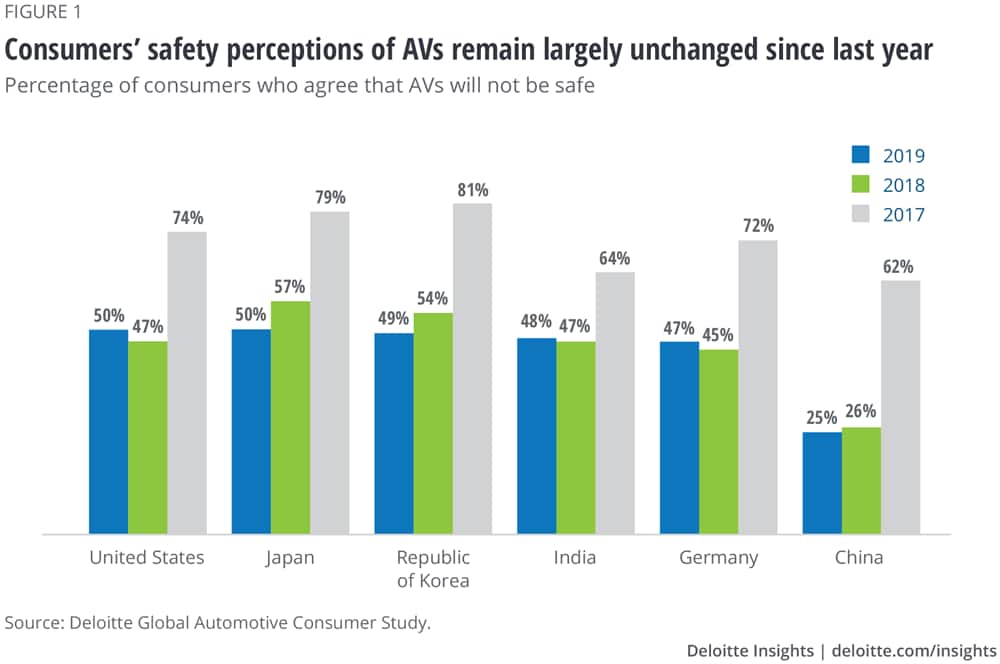 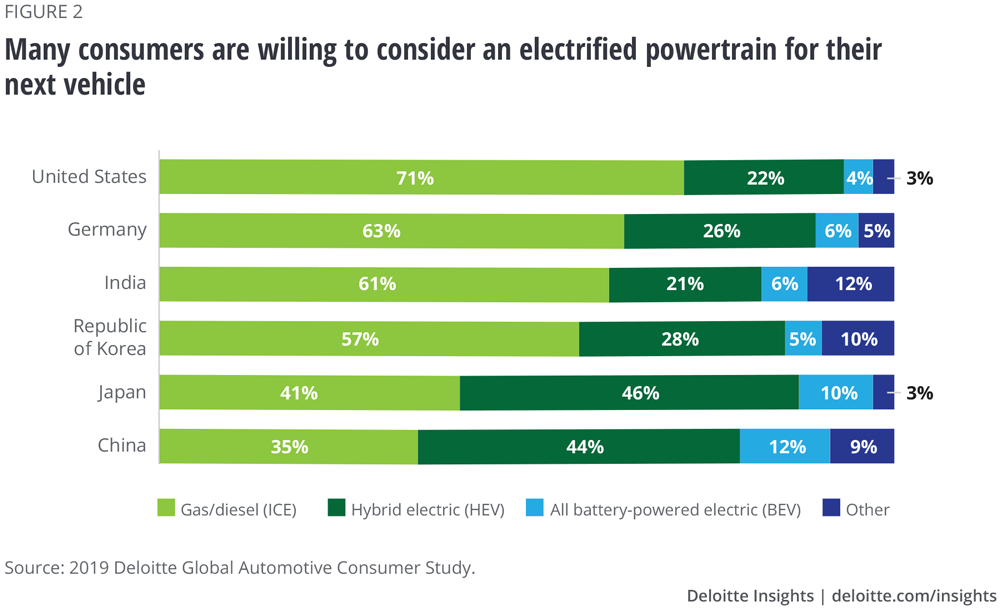 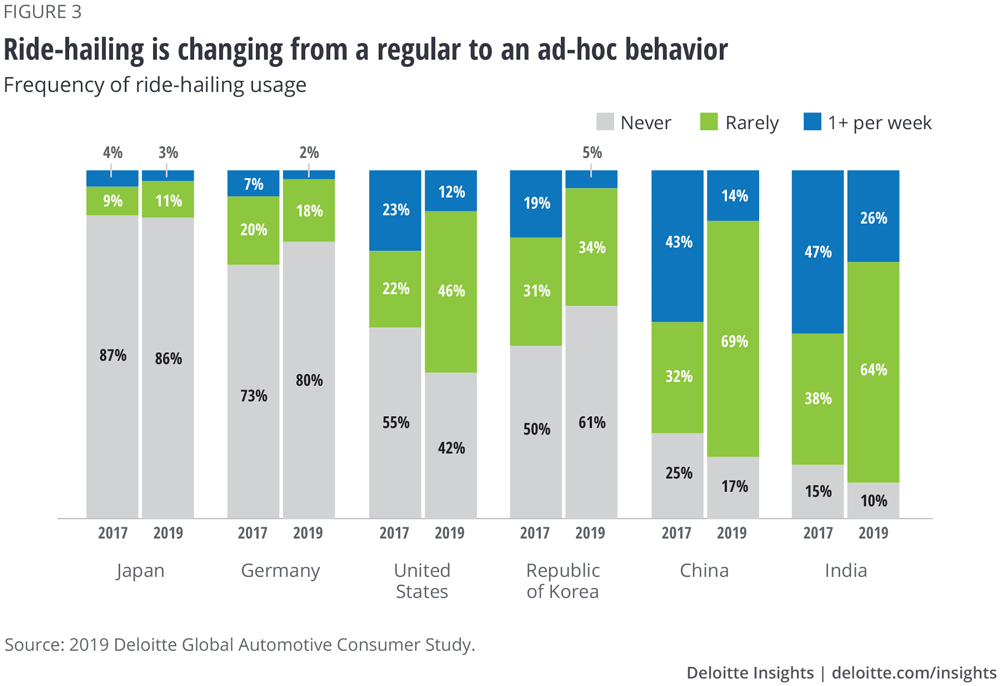 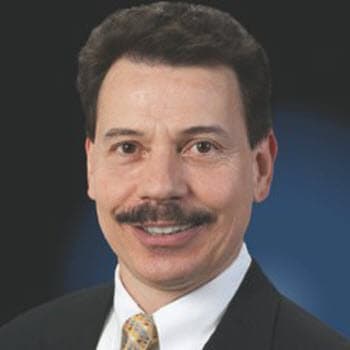 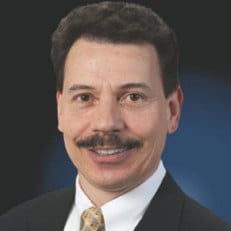 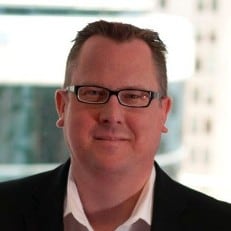 Tempering the utopian vision of the mobility revolution has been saved

Tempering the utopian vision of the mobility revolution has been removed